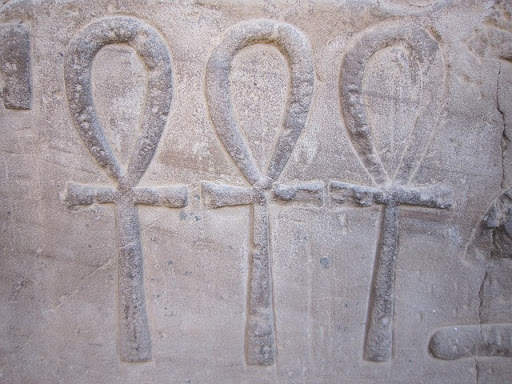 Interesting Types Of Symbols Across The World And Their Meaning

Symbols are most often used to represent abstract ideas and concepts. A type of symbol found in most cultures is the religious symbolism used in worship and ritual practices. Here are some interesting ones and their meanings.

The Djed symbol is a pillar-like symbol that represents stability. It can be seen in ancient Egyptian hieroglyphs as early as the end of the fourth millennium BC. A “djed” was one of the pieces of the Egyptian Boat that Osiris rode into the Afterlife, and it was considered to represent his backbone or vertebrae, and it signifies strength or support. There are many symbols that represent strength in every religion and culture. It is important to learn about them and respect them.

Hamsa is an ancient Middle-Eastern symbol that is said to be inhabited by a spirit that acts as your guardian angel. It typically represents the hand of Fatima, who was Mohammed's daughter, and it is thought to ward off the “evil eye”. They are most frequently made from silver. In addition, they can also be found adorned with all manner of semi-precious gemstones as well as different materials such as wood or mother-of-pearl.

The cross of Lorraine consists of a vertical line crossed by two shorter horizontal bars. This particular configuration is how it appeared on the old French flag prior to World War II, but this has since been returned to the original form of a Bourbon Cross. Today it appears within the emblem of many organizations, particularly those with Roman Catholic affiliations due to its association with Pope Saint Bernard of Clairvaux (1090-1153) who used the symbol as one of his personal symbols.

The interlaced triquetra is a symbol that first appeared during the Bronze Age. It illustrates the relationship between the land, sea, and sky. Each of the three bands that make up this knot can be interpreted as an entity on its own, but when they are intertwined, they are inseparable from one another. The Triquetra's meanings vary depending on where it is found.

One interpretation of Celtic art is that it represents the Trinity, or three forces in nature: God, Goddess, and human. Another says it represents past, present, and future.

Mjölnir is a powerful symbol in Norse mythology, representing strength and power. In addition, it was associated with thunder as its main attribute, as well as fertility and good luck for those who carried it around with them. It became infamous because of its usage by Thor, the god of thunder, also known as 'The Oak', one of Odin's sons/grandsons and protector of mankind. The crusaders brought the symbol back to Europe with them following their excursions into Eastern Europe, where they encountered this particular religious symbol among many others prevalent there. Today, it remains an extremely popular tattoo design.

The ankh is a cross with a loop on the top, which represents eternal life in Ancient Egypt. The actual origin of the symbol remains a mystery, but it is known that the Egyptians held it in high regard, and it featured prominently among their deities. It was also a popular tattoo design for both men and women during ancient times.

Yantras are a type of symbol in Hinduism and Buddhism used to contain and focus the mind on spiritual concepts during meditation. They were originally carved on metal sheets that adorned the belts of Hindu and Buddhist monks, and they can be found today adorning all kinds of items such as prayer beads, textiles, clothing, architecture, etc. Often when someone is practicing yoga or another form of mediation, there will be one or multiple yantras within view. They are also extremely popular tattoo designs for both men and women today.

The Om is not so much a symbol as it is a brief chant. There are many uses for the Om, but perhaps the most frequently used interpretation is that it represents all the creation. The sound of Om resonates within us because it closely resembles the energy flow in our own bodies, which has been compared to electromagnetic energy waves by some scientists. It can represent both life and death, both being equally important aspects of the universe. The on tattoo design has become incredibly popular over time, especially among those who practice or follow Buddhism or Hinduism. 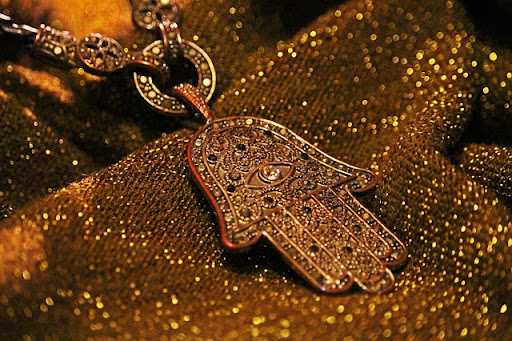 The diverse types of religious symbols all over the world are deeply significant to the people who practice their religion, so much so that they feel compelled to display their faith through various acts, including getting tattoos. Although these symbols may be different in appearance and meaning, they are indicative of the beliefs that remain common across many civilizations worldwide.