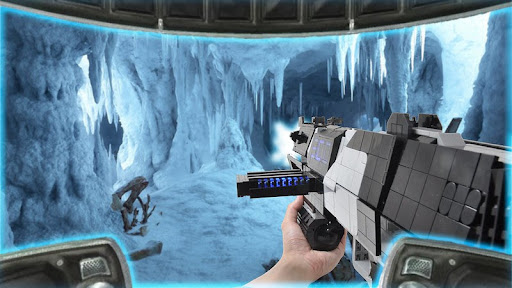 Many people think that the start of shooting games on PC and gaming consoles has influenced the minds of young teens to be attracted to shooting. However, the excitement and thrill of shooting games have existed long before the advent of video games.

Modern-day video games have indeed played an important role in the rapid spread of the attraction for shooting games. With the interesting storylines, detailed missions, and mind-boggling tactics, people of all ages have grown fond of action and shooting games compared to any other game.

The world saw real-life shooting simulators for the first time when paintball came to life. The idea of having a paintball loaded in your gun and ready to be shot at your enemy amused people.

However, people demanded more realism and that led to the invention of gel balling. If you’re new to the concept of gel balling and are unaware of what kind of gel blaster you should have for your next game, then this guide should help you grasp an efficient amount of knowledge to get the ball rolling.

If you’re a fan of high-octane action, gel balling will be the best hobby for you. If you enjoyed the excitement of fighting in paintball and airsoft environments, wait till you get in the battle arena of gel blasters.

Since people wanted realism, gel balling has brought the shooting experience as close to reality as it possibly could ever get. With the variety of gel balls (ammunition) and different types of gel blasters (weapons), you are in for a treat if you have been a long-term fan of shooting games.

People living in different parts of Australia would agree to the fact that gel balling has been a great replacement to the former real-world shooting simulator, paintball. For this reason, many people are now eager to gain more knowledge about this experience and equip themselves with the right gear to fully enjoy the experience. Let’s go through the techniques to help you get your hands on the best gel blaster for your next game.

Just like video games, the real world also consists of a variety of different guns that serve different purposes. Here are some of the most common types of guns.

Being a shooting games fan, you should be aware of the effectiveness and range of a pistol. It is easy to carry and quick to be used in a situation of close combat.

Rifles are the largest types of gel blasters that exist. Just like real-life rifles, gel blaster rifles also require precise aim to shoot and hit your target with accuracy. While you might compromise mobility while carrying a rifle, if you can get your hands on Australia's most premium gel blaster type, you get the advantage of increased range for your shots. Since Australians are generally full of adrenaline, the fast-paced style of playing with a rifle will suit them.

Similar to video games, SMGs are one of the deadliest weapons in gel balling too. These fully automatic guns can help you annihilate your enemies with great ease.

To ensure your next game doesn’t inflict any damages to you, here’s a list of essentials that you need to pack before your next gel ball game.

It is important to factor in your budget when purchasing a gel blaster for your next game. You wouldn’t want to overspend while shopping for your gear. This is why it is essential to keep a close look at the prices to avoid regretting your decisions later. 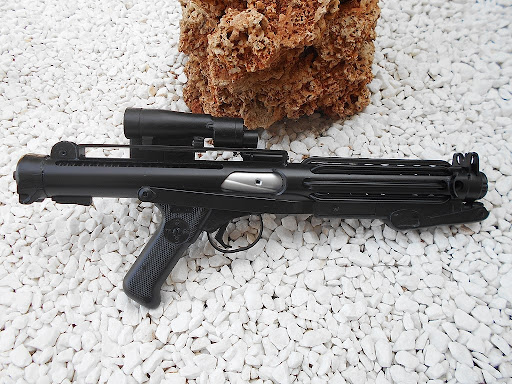 Although shooting games lovers might help you better in listing the numerous benefits of gel balling, certain factors are immediately influenced by this activity. People who are worried about their slow and monotonous social life tend to find gel balling a good escape from reality. It helps them build on their mental health and lift themselves to stay motivated in real life. Moreover, it also comprises physical benefits to people who want to work on their fitness but gym routines are too boring for them.

Paintball was a huge success right after it came into the market. Since the world was full of adrenaline after playing a variety of war games, action shooting games, and adventure-filled mission games, people wanted to experience it all in real life. This thirst for an adrenaline-filled shooting simulator influenced the creation of gel balling. While it’s not a dangerous game, you just need to ensure that you’re fully equipped with the safety gear before you rush into your next gel balling game and get balled.