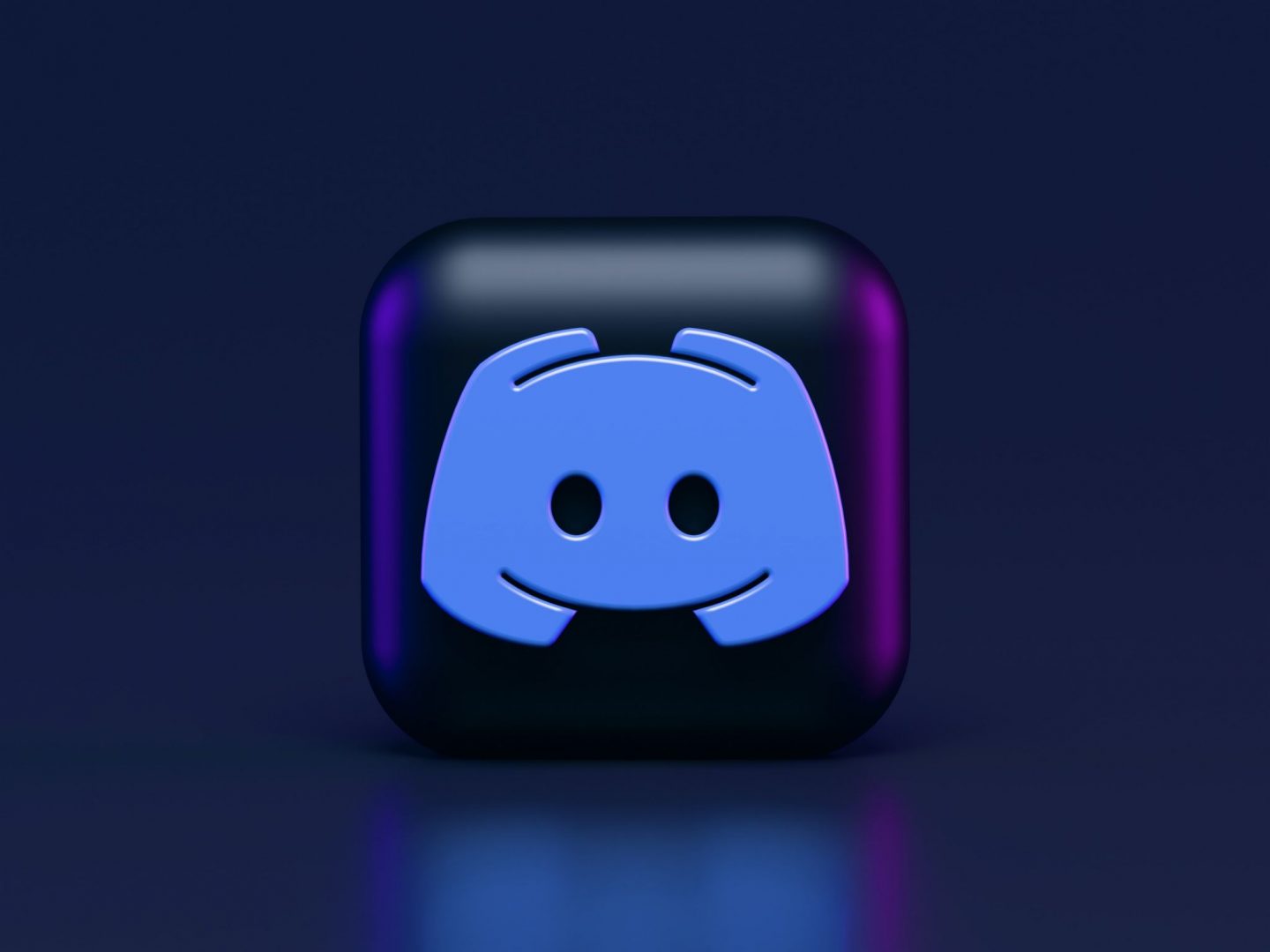 A Complete Guide to Discord in 2021

Discord is a free mobile and PC software that allows people to chat in real time via text, voice, or video. It has been expanded from a gaming-only site to a social network for communities of all types, including anime, television series, music, and more. It may also be used as an easy-to-use group chatting platform for friends.

How old should you be to use Discord?

Discord has a minimum age of 13, although it does not require users to provide their real ages. We also recommend that Discord users be at least 13 years old since the platform is open and free. Because it's all user-generated, there's a lot of NSFW content, including swearing and graphic language and images (though it's possible to join a group that prohibits these). Discord actually has a lot "NSFW" channels and dating servers where you must be 18 or older to join (but it's simple to pass through the verification process).

What are servers on Discord?

Discord servers are the primary social gatherings on the platform, often dedicated to a certain game or topic. Anyone may establish a server upon sign-up using the app. Private servers as well as public ones are available. Some servers have bots (computer programs that imitate human interaction) that do automatic moderation, welcoming, and community management. Discord doesn't provide an in-app method for finding servers unless you've already joined them, so users must be invited directly or discover them from other sources, such as friends or social media. This makes it quite hard to grow a discord and get discord members however it also makes the servers more engaged. That’s also why there are many websites that sell fake Discord members to boost servers.

It's simple to use Discord safely with the proper privacy settings and monitoring. With open chat, however, there is always a risk. The most secure way to utilize Discord is to simply accept friend requests and join private servers with individuals you know. Predators have used Discord's public servers to contact kids in a handful of situations, although this is unusual. Even though most server moderators (and other users) are usually quick to prevent it, children and parents should understand how to identify and combat creeps and online predators.

How does Discord chat work?

Text and voice channels are available on every Discord server. Text channels allow people to type comments to one another, while voice channels enable individuals to converse with each other using their device's microphone and speakers. Users can immediately invite friends to a certain chat channel, or you may join one after being invited by someone else. Some channels have limitations on the number of people that can join, which are determined by server owners. Server operators have the ability to create their own restrictions (for example, profanity or prejudice) and ban chat participants who break them.

You don't need to play video games or talk about them in order to utilize the software. Discord has a wide range of topics, although gaming, music, anime, and memes are among the most popular categories. The app may also be used for direct chatting with friends and groups through other services like WhatsApp, Skype, or any other messaging program.