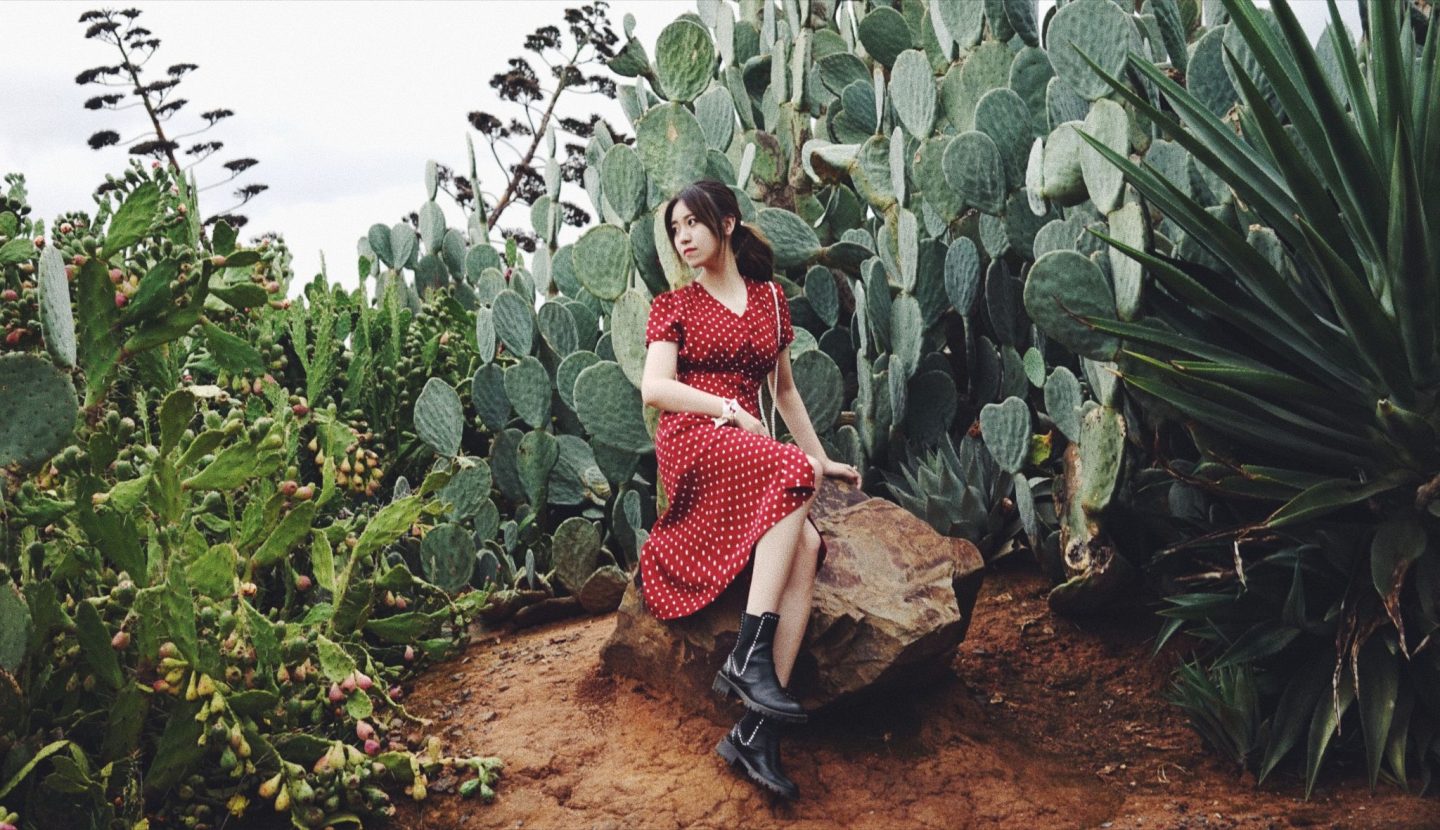 The apparel sector employs over 60 million workers worldwide, according to the World Bank Group. And while 97 percent of fashion and retail brands have codes of conduct and corporate social responsibility (CSR) standards, such policies are neither effective in preventing forced labor nor in ensuring remedy outcomes for workers, according to advocacy group KnowTheChain.

Cottagecore (also known as Farmcore and Countrycore) is a cultural movement drawing inspiration from the rural lifestyle and the local artisans’ skills and crafts, rising fast on social media. The suffix “core” derives from 1980s hardcore punk music and is used nowadays to delineate a type of genre or category.

Early mentions of the Cottagecore term appeared in 2017 on Instagram and Tumbler. Bucolic scenery (rural, countryside, or country life) that had proliferated these social media platforms over the last five years were christened with a name.

However, Cottagecore reached global recognition in 2019, thanks to influencers promoting the lifestyle on TikTok. Nowadays, cottagecore is everywhere on social media, from Instagram to Pinterest.

According to the urban dictionary, Cottagecore (also known as Farmcore and Countrycore) is an aesthetic and fashion style inspired by romanticized interpretations of rural and farm lifestyles.

However, Cottagecore is more than just an aesthetic as, beyond styles and dress, Cottagecore taps into other rustic and rural concepts such as the existence of witches or fairies.

Overall, the concept of Cottagecore is centered around ideas of a simple life in harmony with nature.

“As a concept, Cottagecore embodies the idea of a simpler and sustainable lifestyle that is in harmony with nature. Aesthetically, it’s a nod to the traditional English countryside style, romantic and nostalgic,” says Davina Ogilvie.

The activities and aesthetics that Cottagecore embraces are wide-ranging and complex, covering everything from fashion to gardening, cooking to frolicking, so too are its origins.

Cottagecore is, in part, a reaction against the capitalist-consumerist society and an increasing time spent in front of a computer screen, but also related to raising interests in sustainability and wellness. In the Cottagecore universe, no phones are pinging non-stop with messages and updates, as it attempts to assuage burnout with a passive enjoyment of life’s mundane tasks.

Why Cottagecore Is So Popular Right Now?

Seen through that lens, Cottagecore is just one of the dozens of iterations of movements fetishizing the countryside and coziness over the past few hundred years. However, it is a movement that exists almost exclusively online via smartphones from cluttered apartments or suburban bedrooms.

You see it on Instagram, TikTok, Tumblr and beyond, and even on New York Times – when, at the beginning of this year, they published a great piece about Cottagecore, calling it “a budding aesthetic movement.”

What brands are using Cottagecore in 2021?

The Pretty Cult was started in late 2015 by Arielle Salsa as a creative outlet and a way to replicate the clothing she saw in films or worn by favorite musicians on stage. Since then, The Pretty Cult has grown into a company based around its patrons’ individuality, whether they be misfits, dark hearts, or the magically inclined.

Banned Alternative is a UK-based clothing brand specialized in gothic and alternative apparel, with a strong affinity for rock’n’roll infused designs, retro, pin-up charm, and pure mental attitude! Founded in 1990 in the fabled Camden Lock stalls of London, Banned is a genuinely iconic gothic brand that has enjoyed strong demand during the last years.