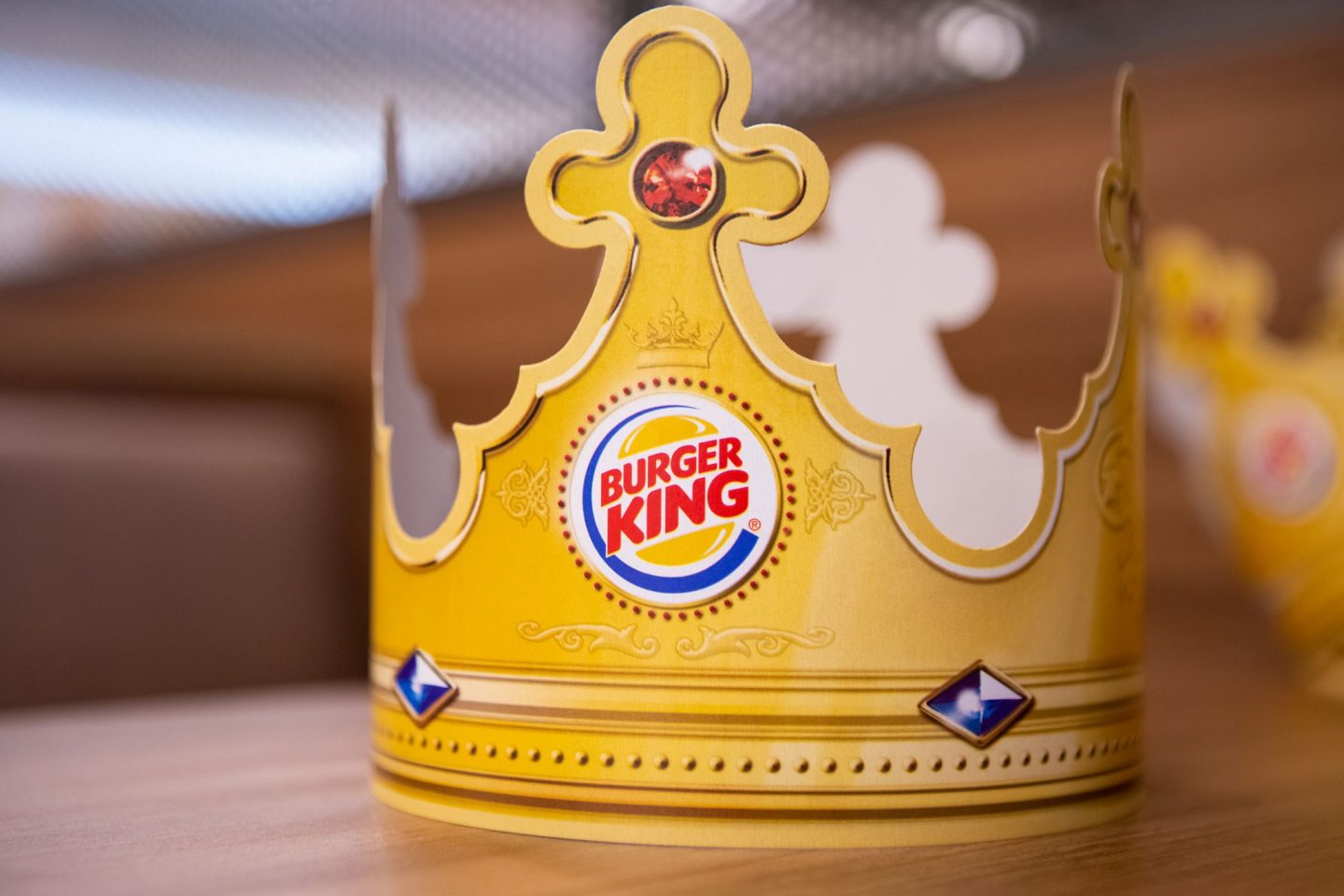 out with the old, in with a new classic #NewProfilePic pic.twitter.com/y2eRT9qqO6

Hey! The ‘90s called and want their logo back!

It may be 2021, but retro has certainly made a return – from food and drink, to toys and games, and even fashion! Brands are jumping on the nostalgic bandwagon, and what better era than the 1990s?

There are so many resources out there that get us reminiscing about iconic logos from the 1990s and for some, those legendary businesses are no longer around – but for these three brands, they’ve taken inspiration from their past when re-branding in order to look into the future.

Let’s jump on that nostalgia bandwagon, as we list some of the brands that are harking back to yesteryear through their logos.

Back at the beginning of 2021, the famous fast-food chain unveiled its latest rebrand — the first of which we’ve seen in 20 years. But eagle-eyed fans were quick to spot that the new Burger King logo was somewhat familiar, and likened it to the restaurant’s logo of the 1990s. Even the company alluded to this inspiration themselves, tweeting a picture of the logo and saying:

“Out with the old, in with a new classic #NewProfilePic”

The new logo takes on a warmer colour palette and a rounder font, whilst losing the contrasting blue ring, that surrounded the stylised burger icon since 1999. By taking inspiration from previous decades, Burger King still incorporates the minimalistic and simple logos trends of today, but pulls on the heartstrings of its customers, with this nod to the ‘90s.

Now we step into the world of fashion, as last year Reebok also revealed their latest logo, that seemed all too familiar. In fact, Karen Reuther, VP of Creative Direction at Reebok, said of the logo:

“It’s compelling, dynamic and powerfully linked to some of our greatest cultural moments.”

The cultural moments she was referring to was of course the iconic decade of the ‘90s, where the instantly recognisable Reebok logo, commonly known as the ‘vector’ logo, was first introduced.

This recent redesign does come with some refreshed aspects, such as the size and weight of the font, and the angles of the bold shapes that the word is paired with. But the nostalgia element is still there, and as a brand, this was a smart move to link back to Reebok’s rich heritage, whilst still looking to its future.

As one of the most successful companies in the world, the logo for Apple is simple yet effective, and is a vital part of its branding. But it wasn’t always the symbol we know and instantly recognise today. The logo has come a long way since its inception in 1976, but it was in fact the ‘90s that proved to be a pinnacle moment in its design history.

On Steve Jobs’ return to the company in 1997, he faced the challenge of rebooting the logo. In previous years, it had been represented by a detailed illustration of Isaac Newton underneath a tree, as well as a rainbow apple. Contrary to the bright and bold logo trends at the time, Jobs decided to remove the colours and instead pioneered a solid black icon, to complement the new sleek computers that it would be embellished on.

The concept was so ahead of its time, that this minimalist logo is still used today, and the only way in which it differs from its ‘90s predecessor, is through the addition of other accompanying logos in white and silver.

So, now you’ve joined us our journey back to the ‘90s, what do you think – have we missed any major throwbacks out? Leave us a comment to let us know your favourite retro-inspired logo!