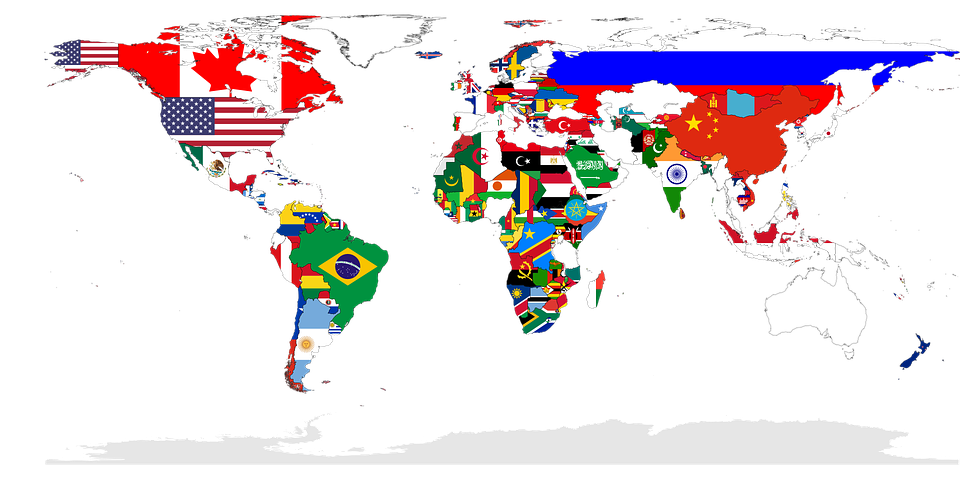 A List Of Interesting Flag Designs And The Meaning Behind Them

Flags, for some people, are merely a symbol of countries - it’s like their logo. But, apparently, flags are more than just that.

Flags are meaningful for every country. Their design and colors symbolize many things that tell their beliefs, values, and even history in so many ways. It’s more than just a design or a cloth, so it's no wonder that individuals, businesses and official government organisations might fly one from a huge flagpole in order to show their loyalty and patriotism.

While every flag has its representations, some are just so eye-catching that they will really pique your interest. Here are some of them and their meanings.

Most countries often have the sun, stars, or moon drawn in their flags. But if you’re going to click here, you’ll see that Kenya’s is different. Instead of stars, sun, or moon, it has shields and spears that symbolize the country’s unity, peace, and defense.

As for the colors, the black part of the flag symbolizes its people; red represents the bloodshed as it fought for its independence, and green is for Kenya’s priceless landscape and natural wealth.

If you’re going to take a look at all the flags on one page, one of the first flags that will catch your attention would probably be Nepal’s flag for its shape. Unlike other countries’ Nepal’s flag is the only non-quadrilateral. But Nepal didn’t just make it look different from the rest.

It turns out, the two triangles in the flag represent the two families that once ruled the country: the Shahs and the Ranas. Meanwhile, the blue color that borders it symbolizes peace and harmony; and the red represents the brave spirits of its people. As for the sun and moon represent its people’s hope that they will last as long as the two exist.

Austria’s flag is also interesting and might even cause a debate if you’re not familiar with its origins. This is because Austria has two variants: one is a combination of plain stripes of red and white stripe in the middle, and the other one has a black imperial eagle in the middle.

Legends say that the plain flag was made by Duke Leopold V of Austria. It is said that it inspired it after he returned from battle drenched in blood. After he removed his belt, the cloth underneath was untouched. He was so fascinated by it that he adopted the colors as his banner.

When the flag is flown by the government, it has a black eagle at the center, which represents the legacy of the country. 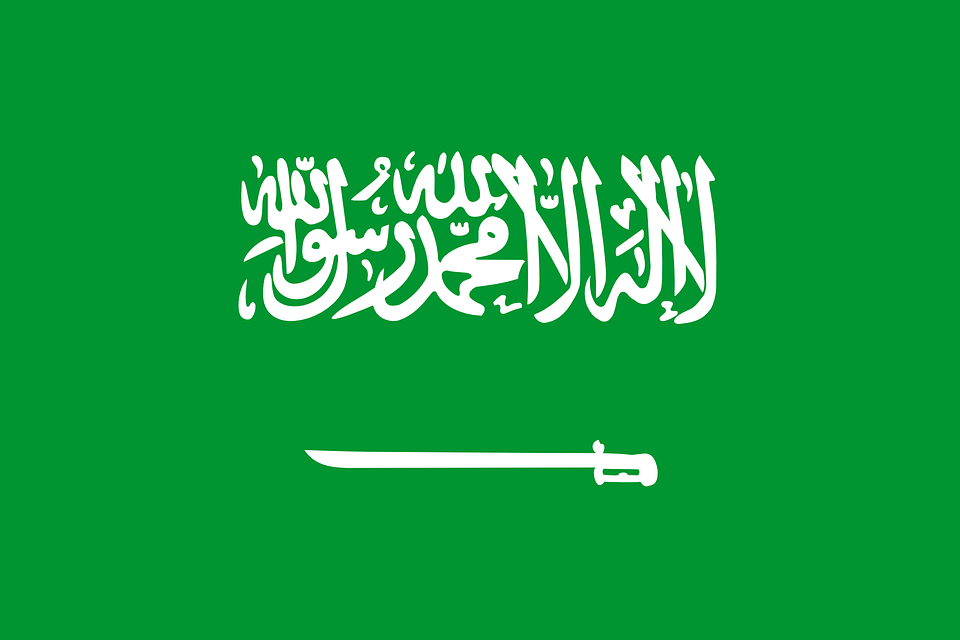 Another unique flag is Saudi Arabia’s. What makes it stand out among the rest is that it doesn’t have many symbols that would make one guess, like an eagle, sun, stars, etc. Rather, it has an inscription called shahada; it reads, “There is no God but Allah and Muhammad is his Prophet.”

Meanwhile, its green color represents Islam, the country’s official religion, and the sword symbolizes the founding dynasty of Saudi Arabia, the House of Saud.

Vietnam’s flag may look simple, but it has a deeper meaning to it. Designed in 1940, the nation’s flag red background expresses its struggles, bloodshed, revolution during its fight for independence.

Meanwhile, the star placed in the middle of the flag represents the country’s five main classes: intellectuals, workers, farmers, business people, and military personnel who all work together in building socialism.

South Korea’s flag has many symbols that represent several meanings. Its white background symbolizes peace and purity. The circle at its center, resembling the yin-yang symbol, means balance, and it has several bars, called black trigrams, surrounding it. Each of the trigrams represents the four elements: heaven, moon, sun, and earth.

What makes Mozambique interesting is that it’s only one of the few flags in the world that features a firearm. But it’s not the only reason why it’s interesting.

Mozambique’s flag features many symbols: an open book, a hoe, a star, and a modern assault rifle. The book represents the significance of education, the hoe recalls the country’s agricultural industry, the star means Marxism and internationalism, and the firearm represents the country’s vigilance and national defense.

As for the colors, green represents the riches of the nation, white is for peace, black is for the African continent, yellow is for the country’s minerals, and red is for its struggle for independence.

Flags are more than just a combination of shapes and colors. They’re not only there to tell you which country you’re in. They have their own meanings too that allow you to have a glimpse of its interesting culture and history.