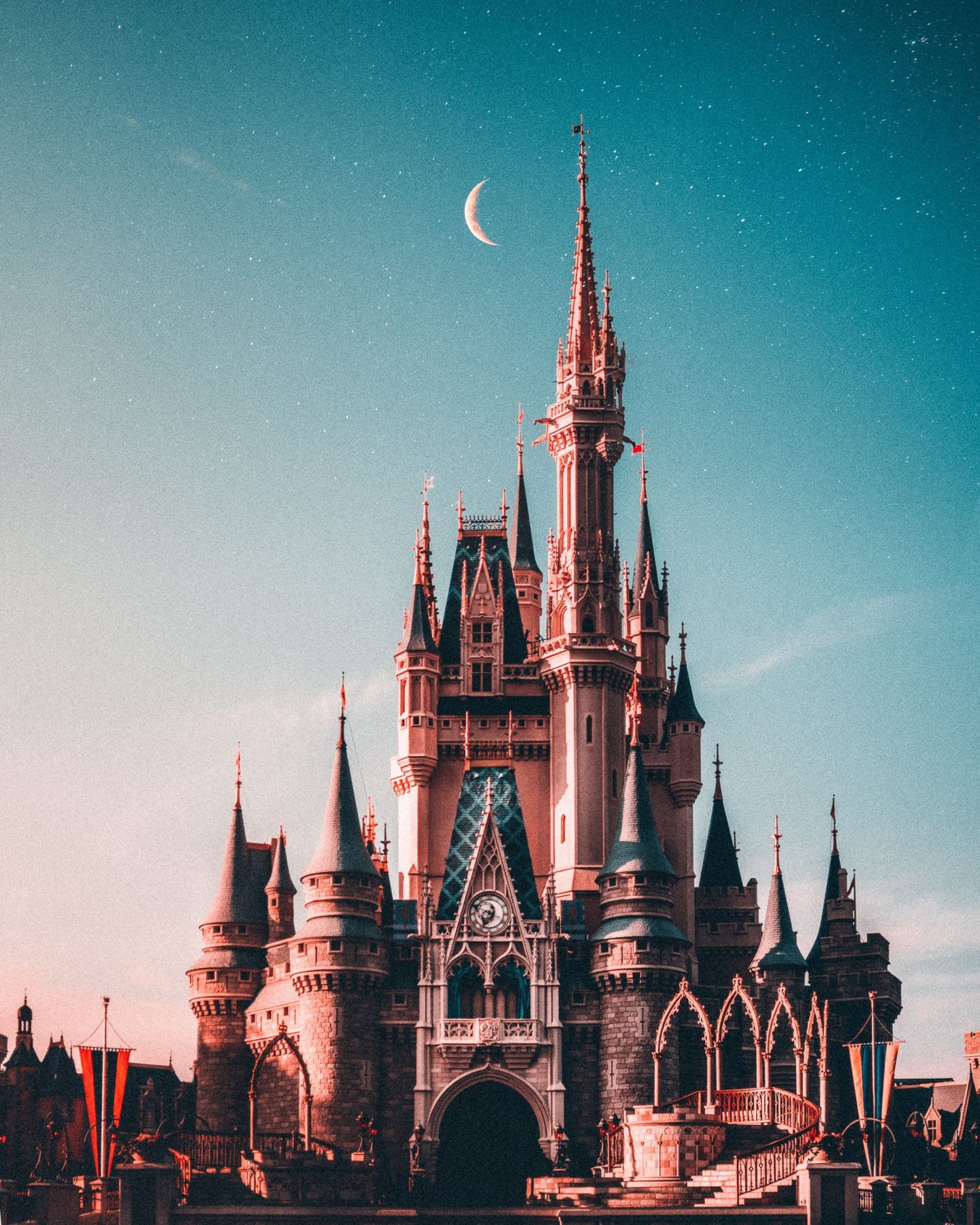 5 of the Best Disney Rides

If you are into Disney, sci-fi movies, thrill-seeking, and scary atmospheres, then you will find all of this among Disney’s best rides. We single out five of them here for an idea as to what can be experienced and just how far the rides go. However, you would be hard-pressed to find a Disney ride that did not provide you with some kind of thrill.

Not to miss out, consider early park admission. Nobody in your family will be disappointed.

So, shall we start our ride of a lifetime?

Star Wars: Rise of the Resistance

Star Wars fans will consider this ride one of the best. Located at Disney’s Hollywood Studios (a theme park at Walt Disney World Resort), the attraction is a trackless dark ride, walk-through, drop-ride system, and a motion simulator combined. Guests on the ride will find themselves placed straight into the middle of an altercation between the First Order and the Resistance. It is a simulated flight into space during which time you are led, while captive, through a Star Destroyer. Sounds like good fun if you are a Star Wars fan! The ride is on a grade scale and not a roller coaster, for a different kind of ride and experience.

Also located at Disney’s Hollywood Studios, is Slinky Dog Dash. It reaches speeds of 64 km/h and can be described as a launched roller coaster ride. It is situated within Toy Story Land. The ride was opened in 2018, so not that old as rides go. Many people have already experienced it, though.

Those who do not like their ride too scary will consider this their best ride. It is fast yet smooth and the drops are minimal. Also, you will not be subjected to any inversions or loops to potentially give you motion sickness. It all depends on what kind of ride you are looking for to please the whole family. Some will like their theme park rides to be scary, while others will like them exhilaratingly fast and with large stomach-churning drops. Whereas older family members may desire a more gentle and controlled thrill like this ride provides.

Moving on to another Disney location in Bay Lake, Florida, there is the Avatar Flight of Passage, which is designed by Walt Disney Engineering, has an Avatar theme, and is located at Disney’s Animal Kingdom Theme Park. This is a 3D flying simulator that allows guests to fly a native mountain Banshee and then soar across Pandora’s landscape.

This experience can be described as intense and thrilling as opposed to scary. It can affect you to the extent that you need to go outside to get some fresh air after the ride to get your breath back. There is a definite adrenalin rush to this ride.

If you are looking for a comparison to another ride, then it would be Harry Potter and the Forbidden Journey, which offers some similarities.

There is plenty to love about simulators that can create an experience we would not get to have otherwise.

The fastest ride in Disney’s Orlando is the Mako. Situated in SeaWorld, this is the resort’s tallest and fastest roller coaster ride. It incorporates a drop of 200 feet and makes it to speeds of 73 miles or 117.482 km/hr. This explains why it is named after one of the ocean’s fastest sharks.

The biggest ride in Disney is Expedition Everest from Disney World. Its drop is the longest and the most intense of its roller coaster rides. The steel roller coaster was built by Vekoma at Disney’s Animal Kingdom World Resort, which is located in Lake Buena Vista, Florida. It is the fastest roller coaster at the park, too. It is 61m high and has a drop of 24m. So, that is some descent. It is a ride for the thrill-seekers out there. We seem to have ended on that type of ride. But then, that is why so many flocks to theme parks for. They desire that kind of thrill or no thrill at all. Younger members of the family do, anyway. For those who still prefer a gentler ride, there is always Slinky Dog Dash as mentioned above.

So, become clued up on which rides offer the themes you desire, the thrills you seek, and the scares you fear. Perhaps just the gentler rides to please all the whole family to some degree. It is worth making a list of the best rides that can be found at each of the theme parks. Make sure that the rides are still there. We hope that the above has given you an insight into just what you can experience from a Disney resort.