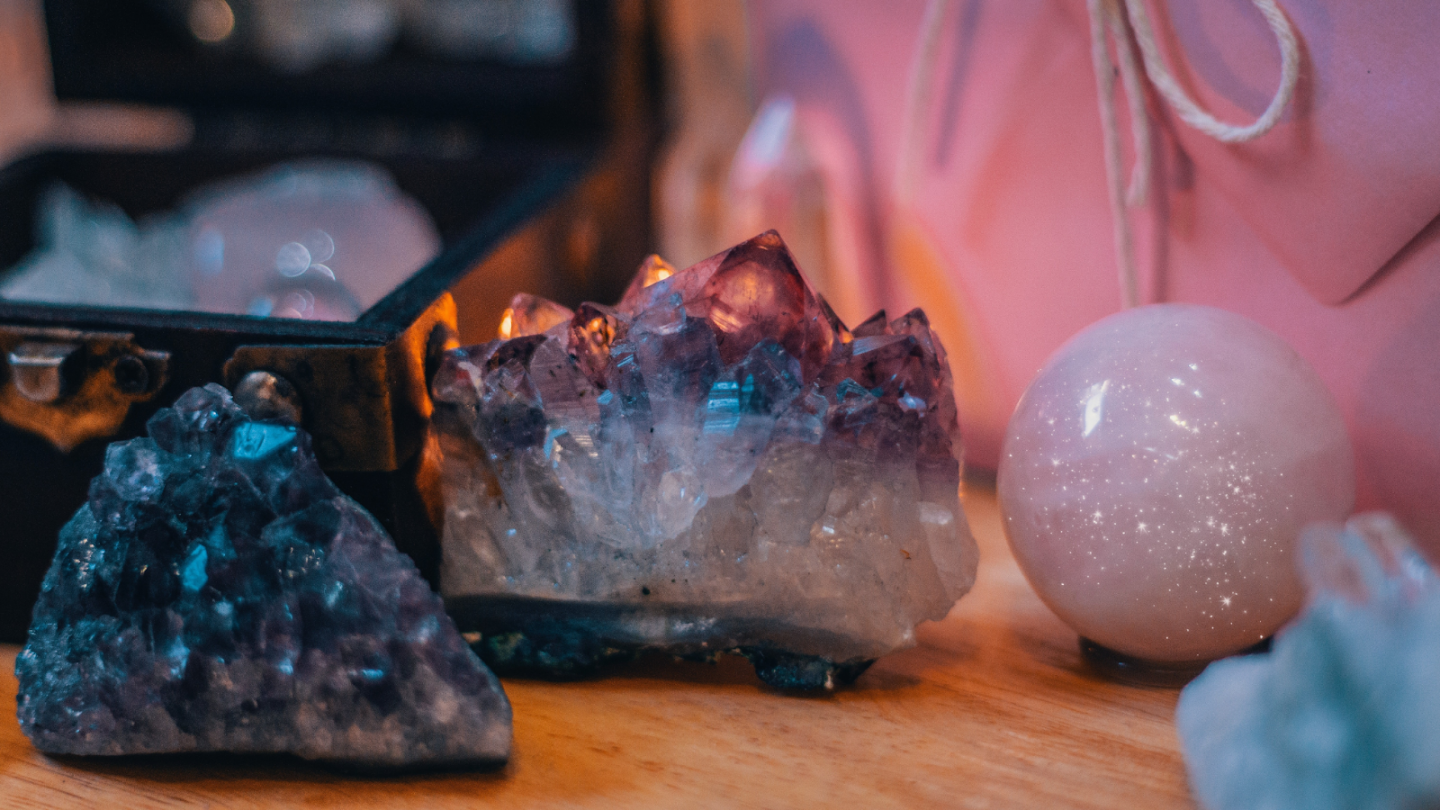 In recent years, almost the entire population has begun to indulge in what we call, "a little alternative medicine." Forget prescription meds, folks! The world is now turning to the many forms of spiritual healing tools existent, such as choosing to partake in a religious daily yoga class, signing themselves up for a stress-busting session of acupuncture, and in the latest of crazes are investing in the many crystals the planet has to offer, that can apparently enrich a person’s life and bring with them miraculous healing qualities. That’s right, guys, the world has gone crystal mad! You can go to Stoned Crystals for any kind of wellness crystal according to your needs.

The fact is, the healing crystal has been around for many years, discovered by our ancestors in the past centuries ago, however, it is only in recent times that they have taken the world by storm, and it is today that many people, even huge celebrities use them and swear by the positive effects they can have on an individuals health and well-being. It is believed that each crystal possesses its own extraordinary power and can perform miracle works, from aiding with a person’s concentration to shielding a person from any negativity the world may throw their way. Magical! Check out https://gospelthemes.com/ for more amazing posts on crystals.

The list of crystals with the ability to heal truly is endless and if you are looking for a gem that will bring some sort of therapeutic power into your life you will not be short of options. Here are a few healing crystals that might interest you. 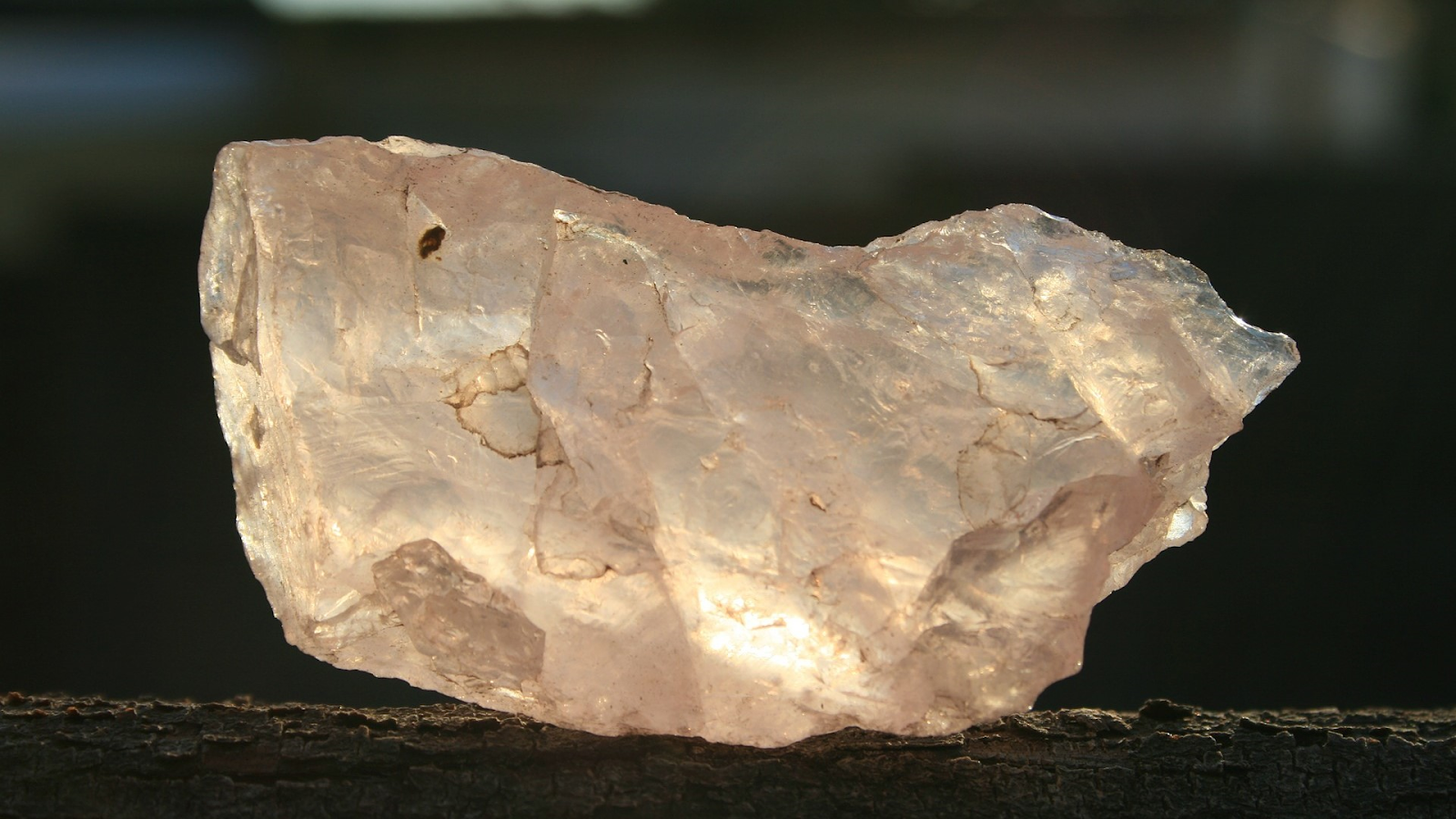 This pink crystal, as you may guess by the color, revolves around the power of love! It is believed that rose quartz has many abilities and has the power to bring harmony into one’s life. It is said to improve connections between people and also rebuild trust as well as encourage self-worth, love, and respect. Not only that, it is the stone that provides comfort during times of turmoil, bringing with it a sense of calm.

Known to many as “the master healer,” clear quartz is thought to amplify one’s energy! The stone is believed to absorb, store, release, and regulate its source of energy and ward off every kind of negative energy that may be thrown within a person’s path. Clear quartz is also claimed to aid with a person’s mental well-being, by helping with concentration and memory. It is known as “a cleanser of the soul,” bringing the body into balance and having stimulative effects on the immune system.

Moldavite, also known as “the holy grail stone” is an extremely powerful crystal indeed. By many, this stone is perceived as a gateway to release them from any unhappy situation they may be stuck in at present but for others, this stone is seen as a dangerous crystal due to its powerful effects. Moldavite is believed to heighten its user’s sense of awareness and help in removing any deep, trapped emotions that they may be holding onto from a past life.

The stone named “tiger’s eye” is renowned for its ability to cleanse both the mind and the body of anxiety, fear, and uncertainty within one’s self.  It is said to provide the beholder with the motivation and the decisiveness to make confident and conscious decisions, bringing an aspect of harmony into one’s life. 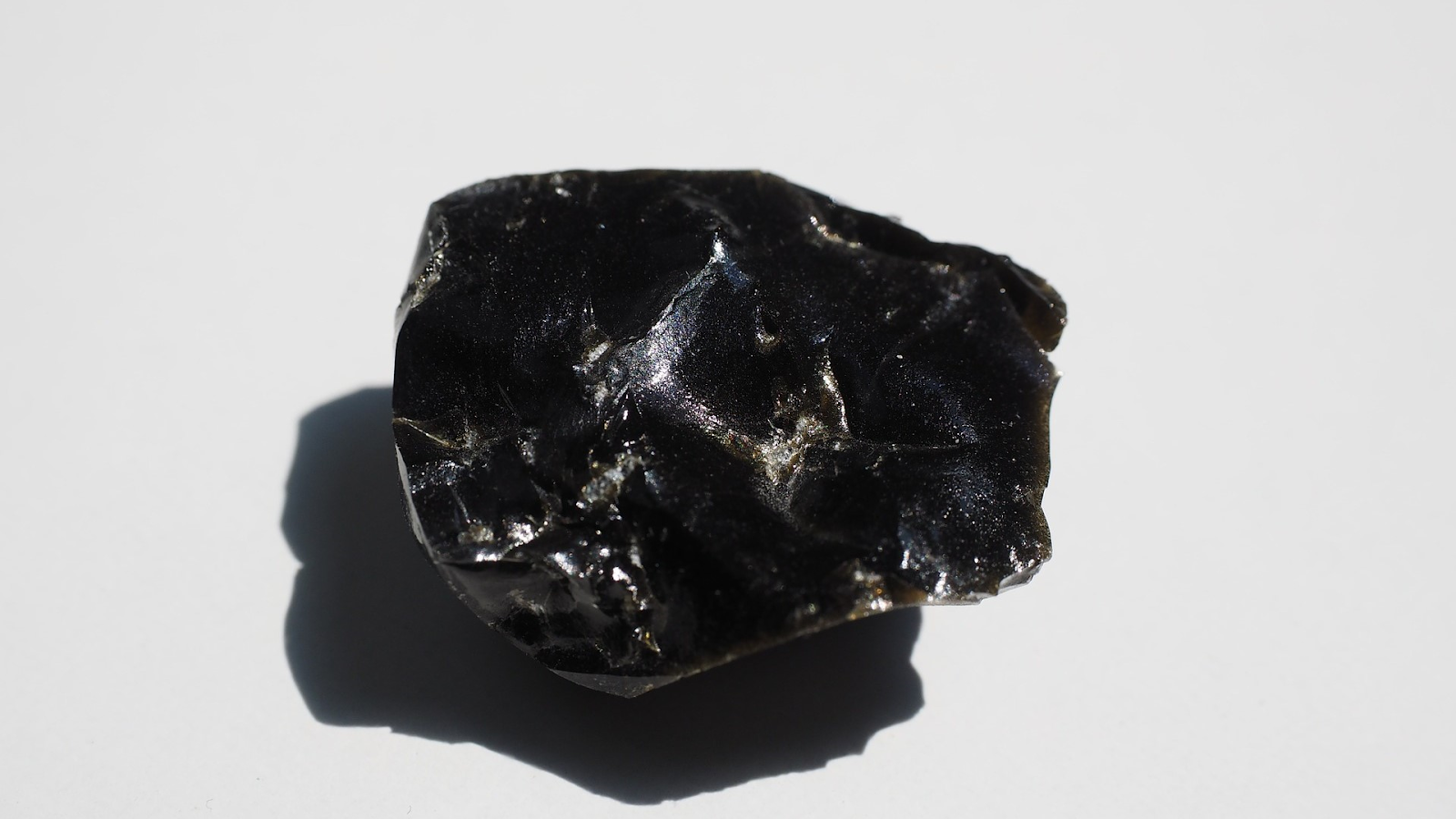 Obsidian is known as the stone that has powerful protective qualities, said to guard its user against both physical and mental negativity. The stone possesses some pretty magnificent elements, such as having the power to release any emotional obstructions and help a person find their sense of self. It inflicts upon its user qualities of strength, compassion, and clarity and also is believed to aid in a person’s physical well-being by reducing pain and cramps within the body and aid in digestion.

Jasper, known as “the supreme nurturer” is believed to empower one’s spirit, providing the user with support through times of great stress and turmoil. Thought to shield its beholder from negativity, it enthralls a person with the confidence and courage to think quickly, giving them immense power when facing any difficult or important issues.

Amethyst is believed to possess many spectacular qualities such as extremely immense powers when it comes to protecting, purifying, and healing its user. People say this stone can successfully banish away any negative thoughts within a person’s mind and can induce spiritual wisdom as well as sincerity and humility. Another quality connected with this crystal is its ability to help those who suffer from insomnia, and can also help you to get a clear understanding of your dreams. It is also said to hold physical powers such as being a reliever of pain, cleanse the blood and even increase the production of hormones.

So there you have it! Whether you long to fight off that constant negative energy, or wish to sprinkle a little power on your relationships, or are even just looking for something that will enable you to think more clearly, there surely is a crystal out there for every person’s individual needs!