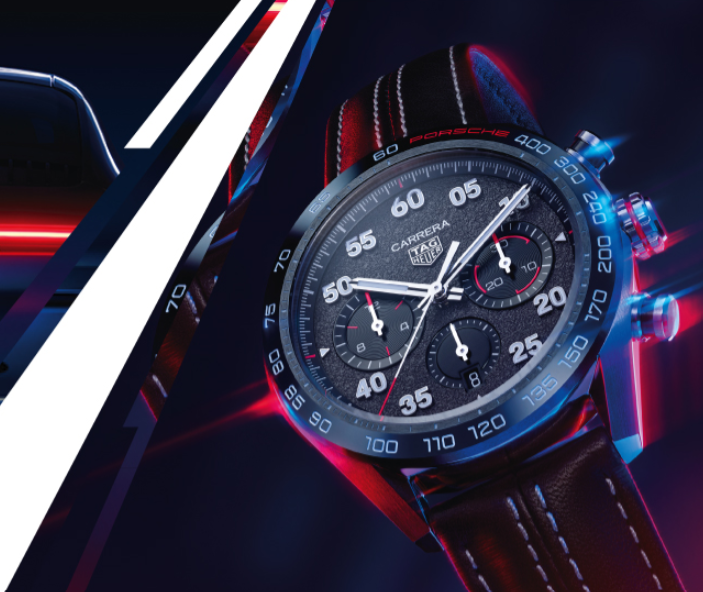 The Proud Heritage Of A TAG Heuer Watch

Having a Tag Heuer watch is a sign of having good taste. To appreciate the brand more, you need to know its history. It started in 1860 with a man named Edouard Heuer. He is Swiss man who is known for his aspirations for design excellence and in making precise timepieces. His company became a huge success. In 1985 it became TAG Heuer. TAG stands for Techniques d'Avant Garde. It’s a popular watch brand among watch enthusiasts. It also became a hit among young individuals because of its innovative designs. The brand became a viable alternative to more expensive Swiss watch brands.

TAG also became famous for designing and making components for Formula One race cars. This is how the typical TAG Heuer watch became associated with car racing. It’s design is even inspired by sleek sports cars. But at the heart of the TAG Heuer brand is its adherence to quality. The company has been making high performing sports watches since the day it was founded. It continues the legacy left by Edouard Heuer. And though the brand is inspired by race cars, you can take their watches for a swim or even diving. This is because their watches are waterproof for up to 650 feet. It’s definitely a watch that you can take to all of your adventures.

Racing has always been a part of the history of TAG Heuer. But even before TAG, the brand is already involved in racing. In 1916, Edouard developed a stopwatch that was accurate up to the 1/100th of a second. It was an amazing achievement during that time and Edouard became famous all over the world because of it. The company also played an important role in the 1920 Olympic Games. The legendary actor and car enthusiast Steve McQueen wore a Tag Heuer watch in the 1971 film entitled Le Mans. TAG Heuer was also the official timekeeper of the Indy 500 racing event until 2003. The brand also holds the distinction of being the first Swiss watch to orbit the earth. 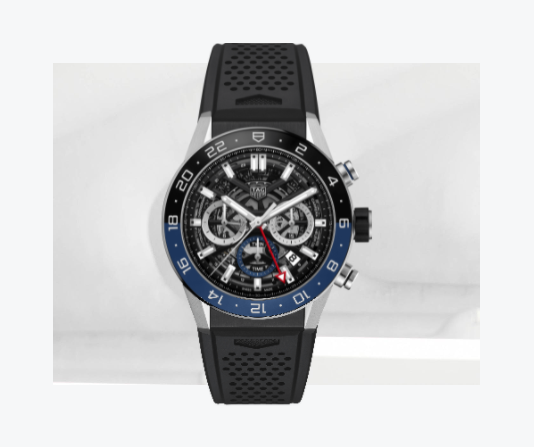 If you have a TAG Heuer watch then you’re in good company. There are many famous personalities who are known to have owned and worn a TAG Heuer timepiece. These include golf legend Tiger Woods who even helped design the first professional golf watch. NASCAR champion Jeff Gordon is also known as a TAG Heuer ambassador. It’s really understandable why these famous people became enamored of the watch brand. TAG Heuer watches are very reliable. But many people love them because of their unique designs. Their watches are sporty but they are also elegant and classy-enough to pass as dress watches that you can wear to more formal occasions.

If you’re planning to buy a TAG Heuer watch, be sure to buy only from an authorized and reputable seller. There are many fake TAG Heuer watches being sold so you need to be careful. You won’t regret having this watch. It’s a beautiful watch that will last for a long time.