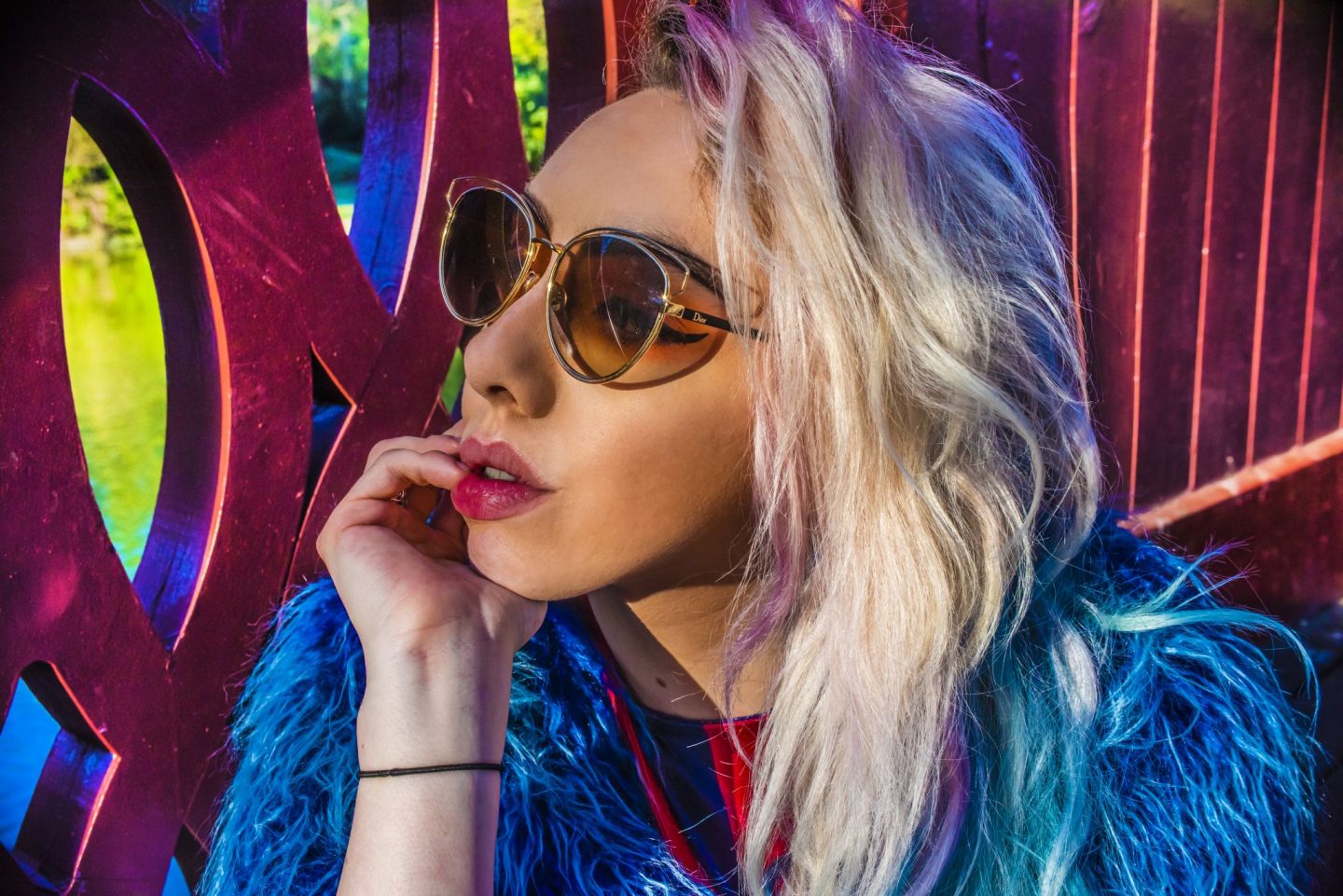 The Fascinating History of Eyeglasses

The world is changing at an amazing pace. Technology is surrounding us to ease our daily life. Every industry and market is taking advantage of technological advancements. The same is being done in the eyeglass industry. For instance, easy eyeglass repair, emergency services, same day prescription glasses, lens replacement, etc., are a few to mention services that are facilitating us these days. Various brands like Overnight Glasses, Zenni Optical, Liingo Eyewear, etc., are providing these services for a two-way benefit.

Do you know that it took centuries of evolution and transformation to reach the eyewear designs and shapes we enjoy today? Romans are regarded as the pioneers of glasses for their magnifying properties and utilizing glass’s potential as eyewear.

Before the invention of glass, there used to be a reading stone? Indeed, in 1000 AD, this particular stone was used to magnify the written material by placing it on top of writings.

The first wearable eyeglasses were developed in Italy. Wooden or leather frames were used back then. The glass-blown lenses were put inside frames made of animal horns or wood pieces. These frames were held in front of eyes to see through clearly.

The glassblowers produced glasses of variable thicknesses. They used various techniques of vision testing. During the renaissance era, quality glass work was highly appreciated and considered a symbol of status. Various competitions used to be organized for glassworks.

Have you seen an old pair of glasses? Those glasses didn’t have temples. Until the 1700s, technology remained stagnant. The eyeglasses became hands-free with an association of temples that conveniently rested on ears to support glasses frames.

A Pivotal Moment in History:

Before the invention of temples, silk ribbons or strings hung eyeglasses around the neck or ears. Edward Scarlet, an optician from Spain, invented eyeglass temples in 1730. Temples made it extremely convenient to hold eyewear on ears.

Sunglasses came into existence as early as the 12th century. Panes of smoky quartz were used to darken the natural light. Walrus ivory was also used with tiny slits to see through to make goggles. An English Optician James Ayscough created sunglasses similar to today’s design and shaped with tinted lenses. He also claimed that his sunglasses improved vision.

Florence, Italy, emerged as a hotspot for glasses in the 14th century. In 1452, the printing press was invented by Johann Gutenberg. The newspaper industry also created an opportunity for the eyewear industry as reading glasses became a necessity.

During the 14th century, Weinhausen glasses became popular. Mostly monks and popes were seen wearing them. Such glasses had only a nose clamp and no ear stems or temples to support glasses in front of the eyes.

Eyeglasses were pretty common in the 1800s, but not as we think of them today. At that time, lenses were not custom-made. You had to go to a jeweler, a hardware store, or some street hawker to try on multiple sets of glasses until you find the one perfect for your vision.

Scissor spectacles or lorgnettes were more popular than eyeglasses in that era. However, after the 1850s, curl sides were invented. These were special wires that curl around the ear to support the eyeglasses frame. It became extremely popular for kids to use eyeglasses because they stayed in place whilst running, playing, etc.

Do you know that in the 1900s, there was a syphilis outbreak in Europe? During that era, sunglasses were used as a medical aid too. As STD increased patients’ sensitivity to natural light, they were prescribed yellow or brown tinted sunglasses.

In 1929, Sam Foster created the very first sunglasses, affordable for hoi polloi with the development of injection molding technology. The frequent use of sunglasses by Hollywood celebrities also increased its popularity and sales among the masses. Sam also used polarising filters in his sunglasses.

Today, many brands like Ray-Ban Aviators, Dior, and others are available, presenting a wide range of sunglasses and prescription glasses for you and your loved ones. Apart from that, you don’t need to go to the hardware store or jeweler like primitive times to purchase your next pair. You can order online and deliver at your doorstep with a few clicks.

Glass is an extremely useful material, yet prone to breakage and quite heavy. Plastic was developed as a replacement for glass in spectacle frames. The lightest used material is CR-39, which is polycarbonate. A problem with plastics is that they can be easily scratched.

Studies show that 75% of the population in America use eyeglasses. Do you know that more than twenty million Americans over the age of 60 have problems with Cataracts? It is essential to take good care of your eyes and protect your eyes against harmful radiation from the sun and various electronic gadgets.