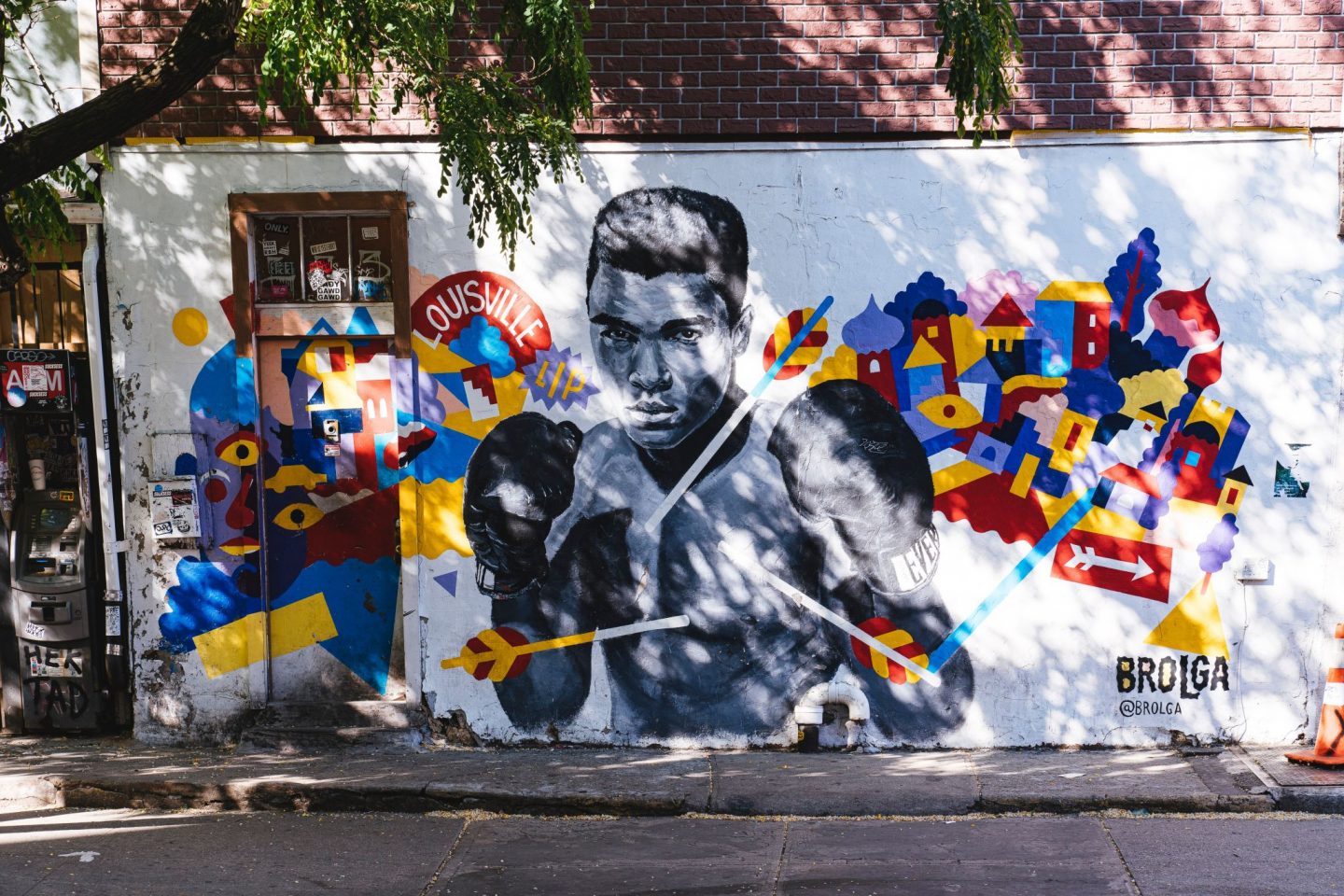 Black American history showcases glorious events and great leaders who have left a mark on the world. Many leaders have done their bit to fight against racism against African Americans and get them the rights they deserve. During their struggle for freedom and equality, they shared their vision and mindset with some inspiring quotes. These memorable quotes are revered even today because of their relevance, righteousness, and the valuable lessons they deliver. Let us share the most inspiring one from famous African American leaders.

“If I'm remembered for having done a few good things, and if my presence here has sparked some good energies, that's plenty.”

Sidney Poitier is a Bahamian-American actor who made history by becoming the first black artist to bag a prestigious international film award. He is also an acclaimed activist who did his bit against the stubborn racial attitudes in the country. He also helped open the doors for black artists in the coming generations.

James Baldwin was an American novelist, essayist, and playwright. He became an important voice on the African-American scene due to his passion and eloquence on racism in the country. His popularity extended beyond the US as he was renowned in Western Europe too.

“It's the repetition of affirmations that leads to belief. And once that belief becomes a deep conviction, things begin to happen.”

Muhammad Ali was a famous American professional boxer, who also gained acclaim as a Black social activist. He stood up for Black pride and resistance to white domination. As a part of his stance, he even refused induction into the U.S. Army. The influence he had on Americans was immense because of his celebrity status. His legacy lives on as you can still see his quotes on african american graphic tees everywhere around. His charisma and charm made him a household name in the country.

“Sometimes, I feel discriminated against, but it does not make me angry. It merely astonishes me. How can any deny themselves the pleasure of my company? It's beyond me.”

Zora Neale Hurston was among the leading female writers of the 20th century, and she overcame the Black taboo as well. Her plays, novels, and short stories emphasized African American life in the South. Also, her work in anthropology highlighted black folklore. She influenced many writers with her impeccable work.

"The world is a severe schoolmaster, for its frowns are less dangerous than its smiles and flatteries, and it is a difficult task to keep in the path of wisdom."

Phillis Wheatley was the first African-American woman who published a book of poetry centuries ago in 1773. She was born in West Africa and later brought to the US and enslaved in Boston. She raised her voice against the vices of bondage and slavery when no one had the courage. Her work still influences people around the world.

These great leaders made an immense impact on African-American history and are remembered for their contributions. They have left legacies that will live forever.