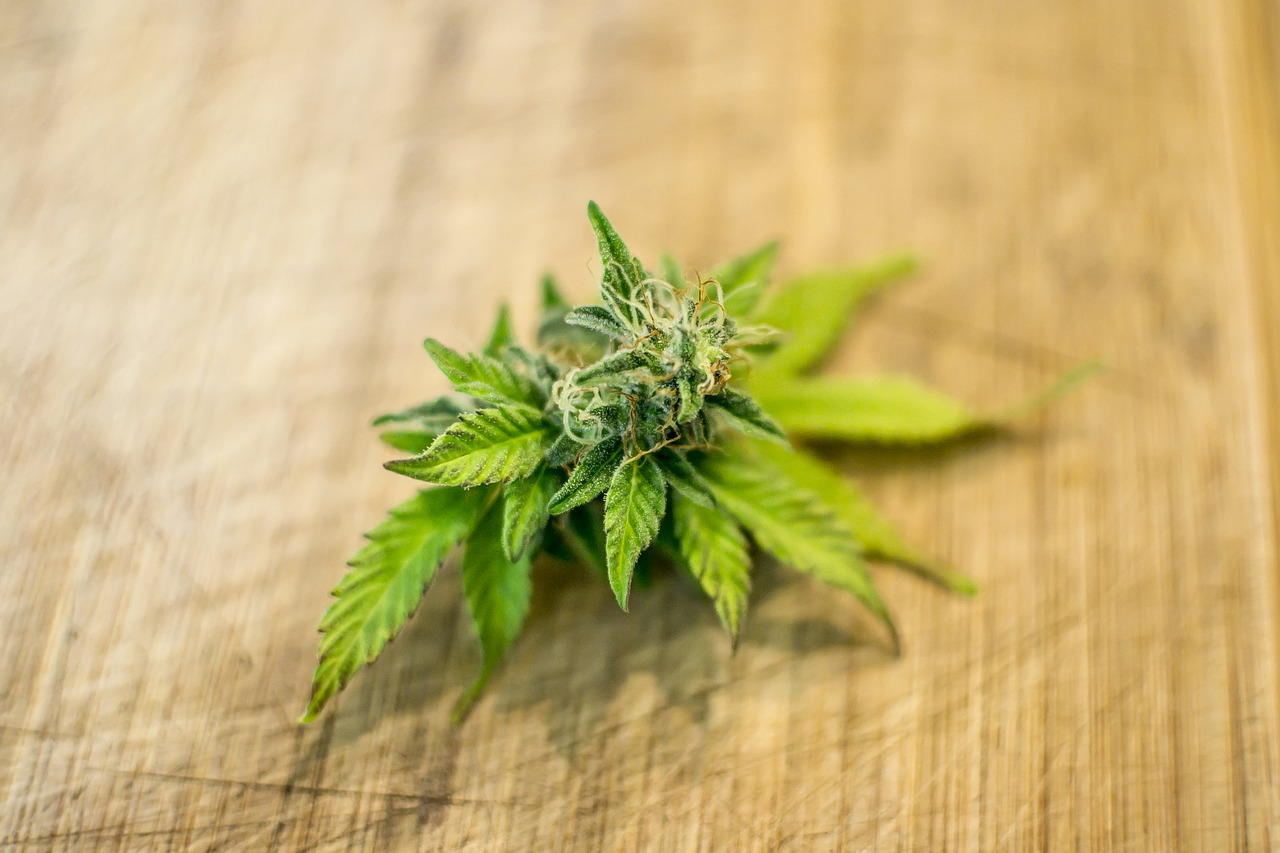 Whether for medical or recreational purposes, people have been using cannabis for thousands of years all around the world. Although state laws are still the dictators of medical marijuana usage, so many countries have legalized marijuana for medical treatments.

In Canada, you even have delivery services like Black Rabbit Weed Delivery to bring medical marijuana right to your doorstep. As unrealistic as it may sound, cannabis will soon become a magical medical discovery.

Even though, for now, we only have anecdotal studies to prove the beneficial effects of cannabis, in practice, this example of nature has proven to be very effective. Until researchers are licensed to explore the benefits of cannabis further, here are some of the most common scenarios in which people use medical weed.

Different studies are circulating about this topic. Some of them have shown that specific cannabis active components and extracts have the potential to stop cancer cell growth. In addition, some research done on animals has shown that marijuana can completely kill cancer cells.

Some doctors from dispensaries often prescribe medical weed as therapy for people who have severe nausea after chemotherapy treatment.

Medical weed can also be used for regulating epilepsy seizures. There is still a small number of studies that confirm this, but many users say it helped them with this problem. Evidence shows that there is an increasing interest in medical weed for epilepsy treatment, especially in cases when prescription drugs cannot treat this condition.

It Can Help You Alleviate Anxiety

Although most people link cannabis with anxiety, there is the other side of the coin. Medical weed can be beneficial to people with anxiety symptoms if they use it properly. That means only in the prescribed dosage.

Cannabis can act as a tranquilizer and calm you down. It cannot replace therapy but can help alleviate anxiety symptoms.

It Can Deal With Painful Arthritis

Opiates can be life-threatening if we use them daily. Most people with arthritis are often sentenced to lifetime therapy. Medical weed is an alternative medicine for arthritic and painful joints. Cannabinoids from marijuana can control pain receptors and brain signals that are responsible for pain management.

Medical weed can also be a long-term substitute for opiates and help relieve chronic pain related to arthritis.

It Can Stabilize Diabetes

Medical marijuana can help regulate blood sugar levels. Studies have shown that CBD and THC from cannabis can also increase insulin production, which is vital for people with type 2 diabetes. Besides that, active cannabis compounds may improve blood circulation and lower blood pressure.

Research has also shown that marijuana can reduce the risk of developing diabetes in susceptible individuals.

It Helps in the Treatment of Crohn’s Disease

Also, cannabis can regulate bowel function and provide relief to people that are already dealing with IBS.

Cannabis Can Reduce Side Effects Caused by Hepatitis C Treatment

Medical weed is suitable for people who are suffering from hepatitis C. The treatment of this infection can cause various side effects like muscle aches, fatigue, and nausea. These symptoms can sometimes last for a very long time.

Cannabis relieves these symptoms and, at the same time, can increase the effectiveness of hepatitis C therapy.

You’ve probably noticed that almost every cannabis user has no problem with being overweight. Many people know about the famous munchies drive, but not all of them have it. As we mentioned, cannabis can regulate insulin production and help you manage calorie intake.

Medical weed can work in both ways, and it can also help people who lose their appetite.

It Can Relieve Multiple Sclerosis Symptoms

Most important of all is that it increases the mobility of people who have multiple sclerosis.

It Can Heal Broken Bones

Medical marijuana is often prescribed to people as a treatment after fracture surgery. This is because the magical properties of cannabis can promote rapid bone healing. Besides that, the proper usage of medical weed can strengthen broken bones after the healing process.

This can further strengthen the bones and protect them from re-fracture.

It’s no exaggeration to say that cannabis has healing powers. The cannabis plant is made of more than one hundred different compounds and chemicals. Who knows how many other benefits of this nature’s wonder will be discovered in the future. But, for now, these are the most common conditions in which medical weed has proven to be effective.