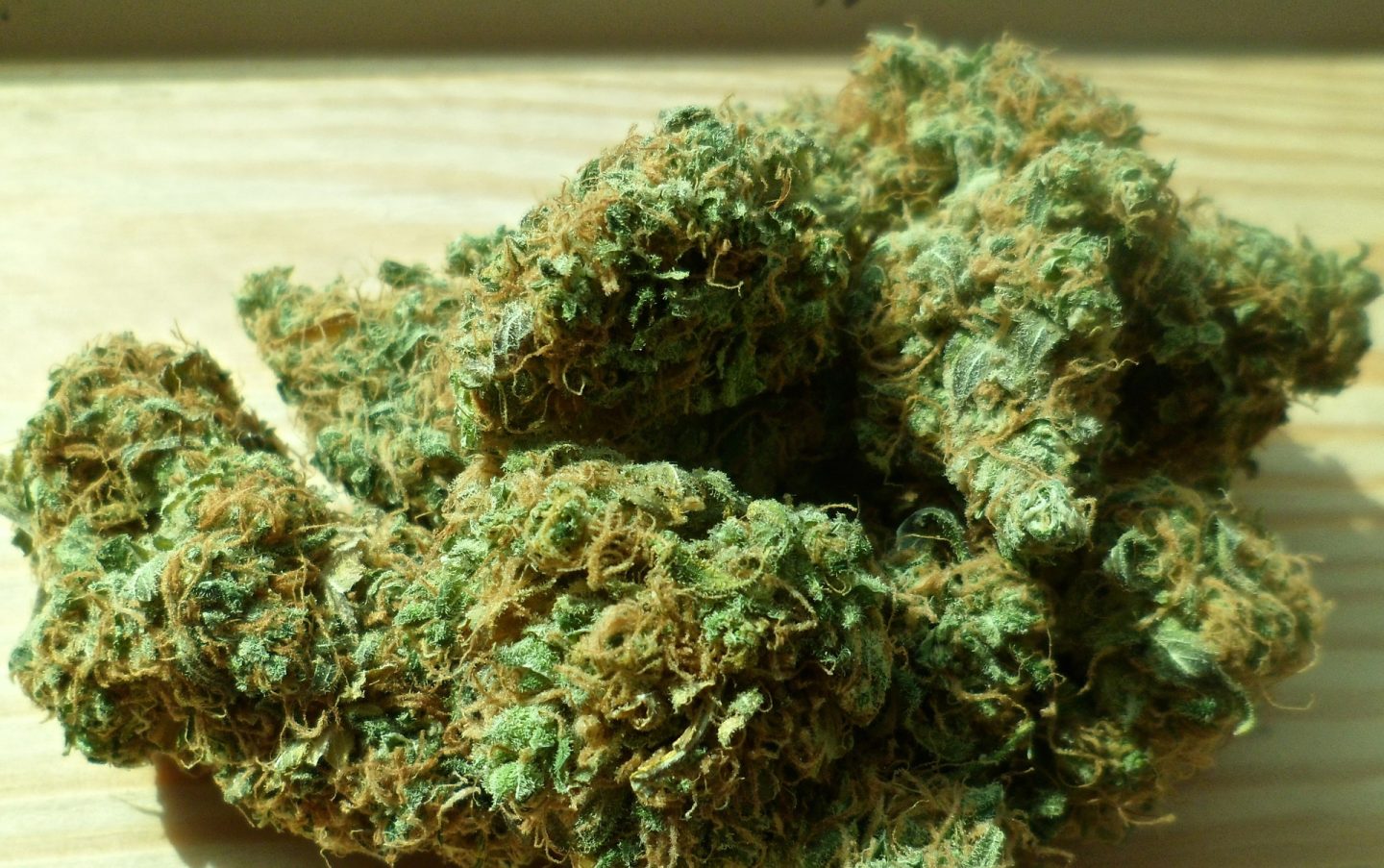 A Change In The Winds Of Legality

Of America’s fifty states (soon to be 51, if D.C. becomes its own state), there are between fifteen and sixteen where recreational marijuana is legal. In only six states in the United States is marijuana totally illegal for both recreational and medicinal use. Those states are Wyoming, Idaho, Kansas, Tennessee, Alabama, and South Carolina.

Even in Wyoming, if you go to certain gas stations like those in the Maverick chain, you’re going to find CBD products available, as cannabidiol has no psychoactive properties. Texas is listed as medicinally legal in terms of CBD, but Wyoming isn’t—perhaps those running this list need to update things.

So that leaves 44 states where there is legality in either recreational or medicinal capacity. Accordingly, 28 to 29 of those states have medicinal legality, and 15 to 16 have full recreational legality. The sticky wicket, as the old saying goes, is South Dakota. In 2020, recreational and medicinal cannabis use were legalized; however this was struck down.

It was determined legalizing cannabis use for medicinal and recreational use simultaneously was unconstitutional, this had to be done “one at a time”. Essentially, by 2022, South Dakota should have recreational legality as well. They won’t be “in the swing of things” for a few years after that. Other states are a bit more “ahead”, we’ll cover five of them here. 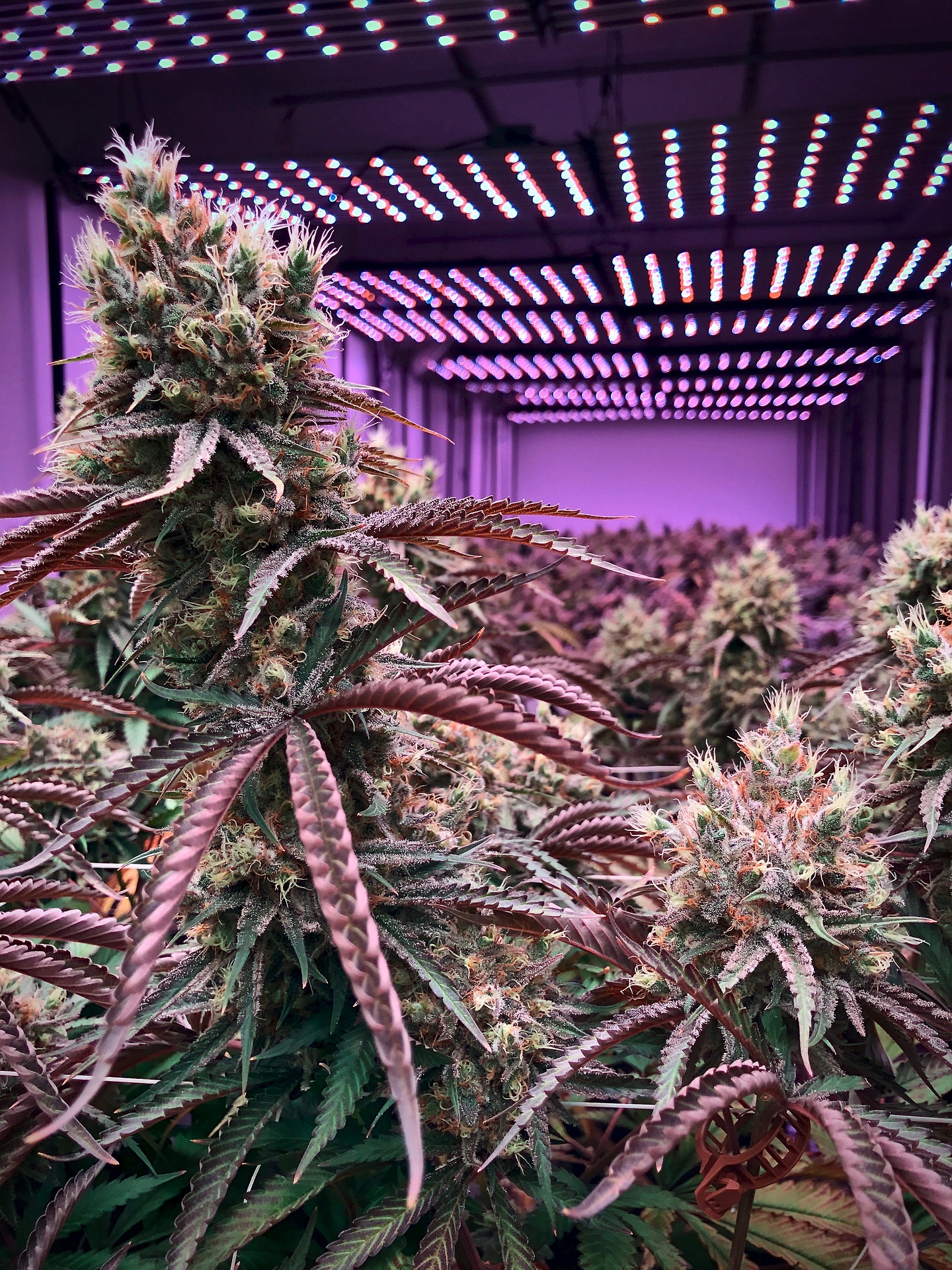 Colorado has hundreds of dispensaries throughout the state. Prior recreational legalization, infrastructure for such cannabis use already existed owing to medicinal dispensaries. When the recreational authorization came through, it was simply a matter of restructuring sales to reflect tax laws.

So Colorado and Washington are the “OGs”, or “Original Gangsters” of recreational legality in the United States. Of the two, Colorado tends to be a little bit more “fun”. There are the mountains, sand dunes, breweries, trails, plains, and skiing to consider. There’s rafting, there’s nightlife—Fort Collins, about an hour north of Denver, has a fine music scene.

If you’re looking to enjoy fun in terms of activities, cheap options in terms of cannabis (you can get an ounce of “shake” for around $50 at some places), and the already exceptional attractions defining the colorful state, you may well want to explore Colorado.

Both cities are speckled with dispensaries, casinos, and night-life opportunities. Nevada’s a good place to explore in terms of recreational cannabis enjoyment.

If you’re out there, you might spend a month exploring the great state this summer, and have cannabis ingestion supplies delivered right to your door. Sites like Me Time Box can help you get the sort of accessories you need in a discreet way, via delivery, at whatever address defines your current location.

Spokane has a beautiful downtown area and one of the finest public parks in the country. Seattle is gorgeous, though the downtown area is a bit sketchy at present. There’s a lot to do in Washington, and you’ll find some great cannabis deals there. Plus it’s essentially temperate year-round; though it does get hot on the state’s east side.

Engaging In A Little Cannabis Tourism This Summer
You don’t have to go to Amsterdam to enjoy cannabis legally anymore. Washington, Arizona, Montana, Colorado, and Nevada are open for business. If you haven’t done a little cannabis tourism, now’s a fine time to.