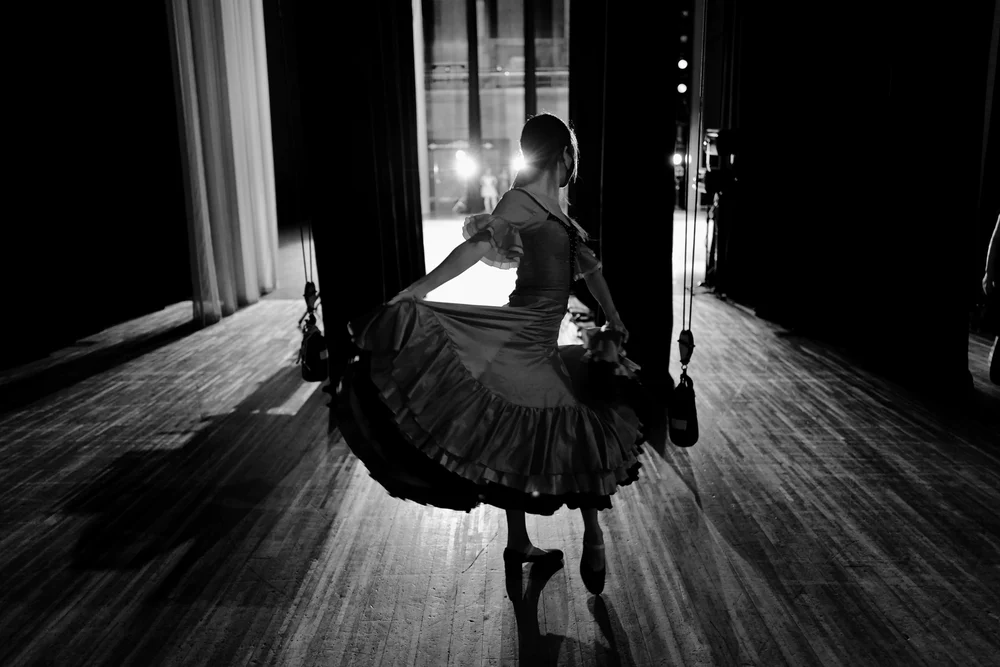 The Most Popular Traditional Clothes From Different Places In The World

Have you ever watched a Spanish show, movie, or performance while growing up, just to be dazzled by their popular flamenco dresses? The “Traje de flamenco,” which is also known as the “Traje de Gitana,” is a very dashing type of dress that is characterized by the ruffles or cascades at the bottom. This dress is typically worn by the flamenco dancers in southern Spain. However, you can catch a glimpse of many local women wearing this dress, especially during Seville’s Feria de Abril. Another popular flamenco dress style is the “bata de cola,” which is a long-tailed variation of the dress and is usually worn while performing the “bata de cola” dance technique. The dance requires the dancer to control the tail in a way that the tail must look alive. It should move, flick, and swish away the dancer.

The Indian Sari and Kurta Pajama

The Indian sari is among the most popular traditional clothing items. Despite its popularity, it is possibly the world’s simplest article of clothing out there. It is crazy how much you can do with just one nine-meter-long, or sometimes less, piece of fabric. It is perhaps one of the most interesting, stylish, arresting, and not to mention, versatile pieces of clothing that the world has ever come to know. Women all around India use the Sari to drape it around their bodies in many different ways. You will also find that there are many variations of the sari that exist all over India. While some fascinating, ornate, and alluring saris can be found during India’s most glamorous events, there are also other hand-woven, cotton options available for daily use. Men’s popular traditional wear in India, however, is the Kurta Pajama. The style savants at NihalFashions.com explain that it is composed of the kurta, which is a top tunic, and a pajama, which is the bottoms. This type of traditional clothing emerged in the Indian subcontinent and varies greatly from one region to the other.

Seoul is a South Korean city that is characterized by its contemporary and fashion-forward vibe. As pop culture continues to take the world by a storm, Seoul resumes adopting its own unique take on pop elements. Though, as you explore the heart of Seoul, you will come in contact with some of the most beautiful and ornate royal palaces, including the Gyeongbokgung palace. The Gyeongbokgung was built in 1395 as the Joseon dynasty’s main royal palace. To this day, you will find men dressed in the traditional clothing of the Joseon dynasty’s Changing the Guard ceremony. This ceremony takes place over there three times a day.

Vietnam is known for its incredible abundance of traditional clothing; the most distinctive are elaborate headdresses of the Red Dao’s and the red brocades worn by the Flower Hmong people. Though, the most popular of all is the “non la,” or the conical hats. Vietnamese girls and women have worn conical hats for thousands of years; 3 million hats are being produced each year and 7000 to 8000 conical hats are made each day in the Chuong village only. It still remains a very prominent accessory all over the country. “Non bai tho,” which is a variation of the conical hat, literally translates into “a hat with poetry in it.” If you hold the hat up to the light, you will see the lines of poetry written on its brim. 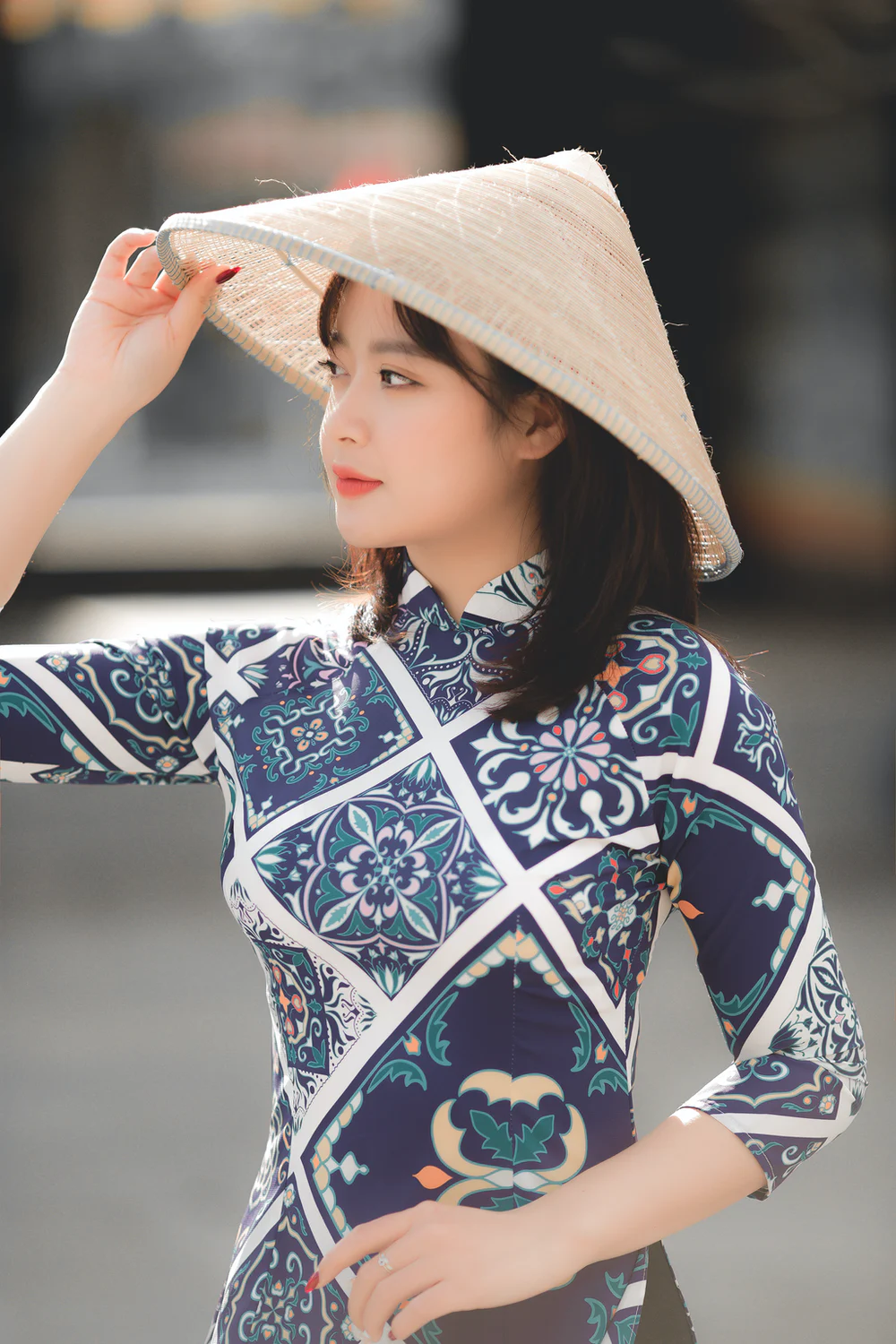 Traditional clothing is usually very eye-catching; whether it is rich in colors, patterns, or design elements, it can surely turn a few heads its way. They are always very rich in heritage, culture, history; just one traditional garment can tell a thousand stories. It is quite fascinating how many of these clothing items have originated thousands of years ago, yet they are still valued, appreciated, and celebrated by their people to this day.