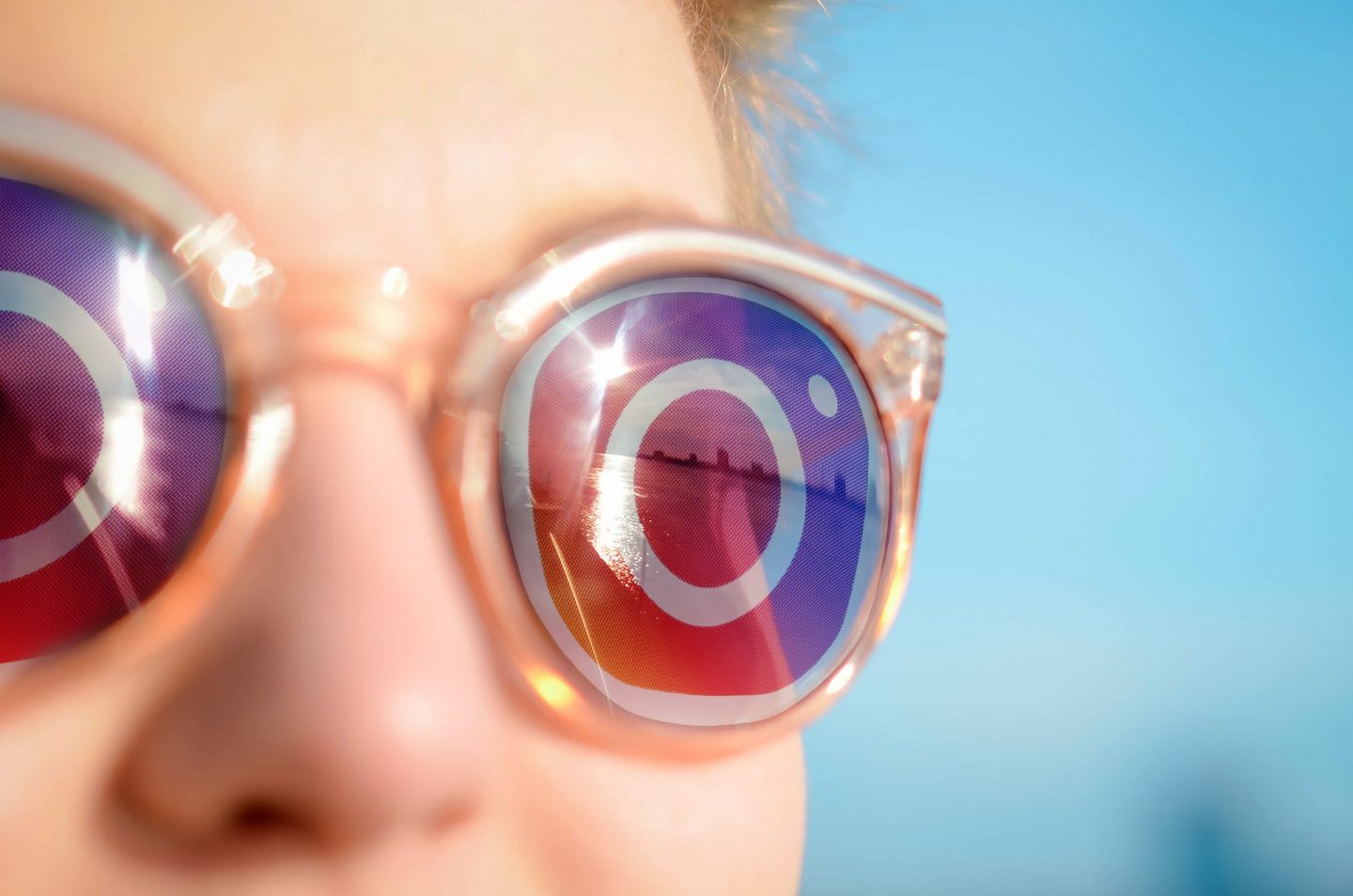 Due to advancements in communication and introduction, a digital media platform for sharing information, ideas, or interests was introduced, social media.

It connects people with the globe and people around them. Social media is effortless to use and can be operated almost on every device one uses.

Social media is an internet-based system in which one can share almost anything he/she wants, i.e., photos, videos, text, documents, anything one has in data form with them.

Social media was introduced to service communication, and now there are major social media platforms like Facebook, Twitter, Instagram, etc., which have millions of users worldwide. But anything used in excess turns out to be bad for people. Therefore these social media also have a negative side.

The bad side of social media

The power of being connected anytime, anywhere is good, but it could also be proved to be bad for various reasons. These are

How does social media destroy families?

Social media can be harmful to relationships, whether it be parents and child, husband and wife, or siblings. One is too busy in his/her online life that one doesn’t take care of others. Modern parents are so busy with their phones that the children in a house full of the family feel lonely.

Small kids abuse each other, sharing adult content is so easy due to these social media. Social media can be an easy way out for a relationship; many fights and arguments between the couple are due to social media.

People nowadays prefer seeing the posts of others, talking to other people online rather than being with their own families. It also gives a sense of jealousy, why not I am like him, why is not my family like his, why I don’t have this.

These all have a bad effect on one. They are indulged in themselves and don't care about whether their family can afford the things they are seeing or not. Social media has several problems like privacy, fake profiles, bad influence, and so on.

One can easily find people and connect with him/her sounds great, but when used with good means, social media can also become a trap for people. There are fake people around who influence people and have really bad intentions.

Social media can have a bad effect on family relationships too, because of it everyone is busy in his world, unaware of the family members. Small kids use social media, and all know how fast small children are influenced.

Social media has a really bad effect on children’s minds. Social media can destroy relationships; as couples find an easy way out on social media seeing others, social media is only useful if used properly and with good means. The use of everything above the limit is bad.