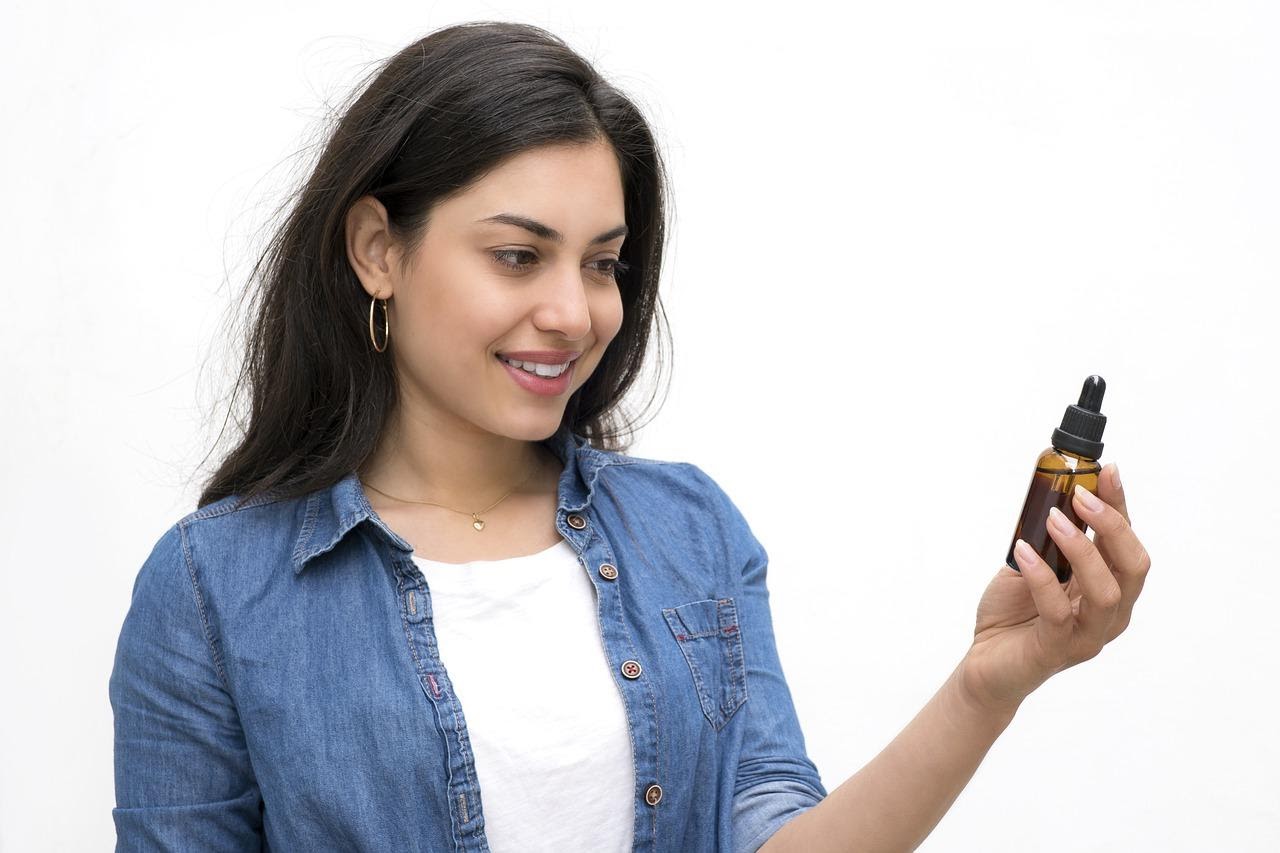 How CBD Can Improve Your Mood

As time goes on, scientists and other industry experts are working on ways to boost mood. Recently, the spotlight has been on CBD. What is it? Does it improve your mood? You’ll learn everything you need in this concise guide!

Short for cannabidiol, CBD is a natural compound and sometimes goes by the name of cannabinoid. Immediately, some people will feel nervous reading this, and this will extend as you learn that cannabinoids come from cannabis plants. However, it’s time to ease your concerns because CBD doesn’t have the same ‘high’ side effects as marijuana.

Yes, cannabinoids originate in the cannabis plant. However, they don’t contain THC (tetrahydrocannabinol) and therefore don’t have the same side effects as marijuana. Once scientists learned that certain parts of the plant didn’t contain THC, they got to explore the substance and understand how it might benefit individuals.

Currently, scientists are still working on the relationship between humans and CBD, and this is why you won’t find too many studies in the area. Up until now, studies have taken place on animals. However, this hasn’t stopped people from using CBD and waxing lyrical about the benefits it brings.

Early discoveries suggest that CBD positively impacts the brain’s serotonin receptors in the brain. Unfortunately, low serotonin levels are a common occurrence in people with depression. While CBD won’t boost serotonin levels in the body, it allows the brain to respond to the pre-existing serotonin more effectively.

Sadly, most people probably have enough serotonin in their bodies, but the brain’s chemical receptors aren’t working effectively. Therefore, mood decreases, and some people suffer from depression. CBD could assist these chemical receptors and finally, make use of serotonin.

Back in 2014, a study looked into the relationship between these chemical receptors and CBD. What did it find? Well, not only anti-anxiety effects but also antidepressant effects. What’s more, a study four years later suggested anti-stress effects for CBD. Often, stress is a gateway to more serious mental health problems like depression. So by reducing stress, evidence suggests that you can eliminate the risk of anxiety, depression, and other issues.

As well as growing support from a scientific perspective, another reason why CBD products, like those sold by Greenbox, have grown in popularity is because of the positive customer experiences. More people are now trying CBD products and enjoy all the benefits discussed in the previous section. In addition, they leave positive reviews on products and share posts on social media, which encourages even more people to try the products.

While some take CBD as an oil, others use a spray, capsule, or edible. For localised benefits, you’ll also find topical CBD products such as lotions, creams, balms, and similar products.

One of the benefits of using CBD products is that they work quickly and tend to have fewer side effects compared to antidepressant medications. Of course, it’s never wise to go against the advice of medical professionals. If a doctor has prescribed a course of antidepressant medication, please stick with this advice. However, there’s no reason why you can’t supplement this with CBD oils and other products.

If you want more information, have a conversation with your doctor because more and more people are enjoying improving their mood after using CBD!