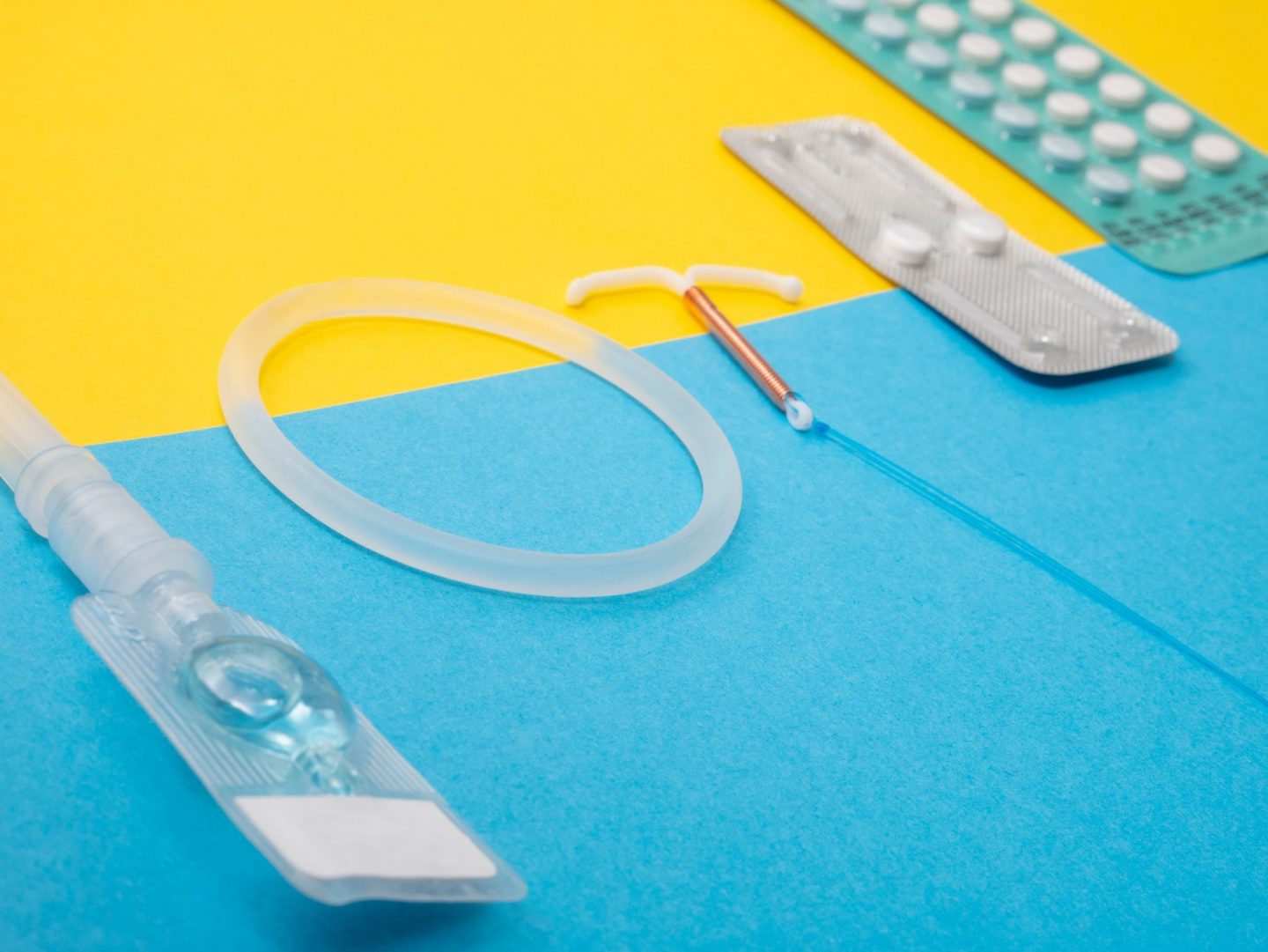 Birth Control Methods That Everyone Should Know About

We all know how important safe sex is with many sexually transmitted infections posing serious health threats. In addition to taking precautions against these, you may also want to protect yourself and your partner against unwanted pregnancy. Bringing up a child when you are not ready can be incredibly difficult so the best thing is to ensure that you use the right birth control.

There are many types of birth control available and so choosing the right one for you and your partner can be a big decision. Some are more invasive than others, while certain contraceptives can cause unpleasant side effects for some women.

To help everyone stay safe and avoid unplanned pregnancies, here are seven birth control methods that everyone should know about, as well as some of the side effects you may experience. 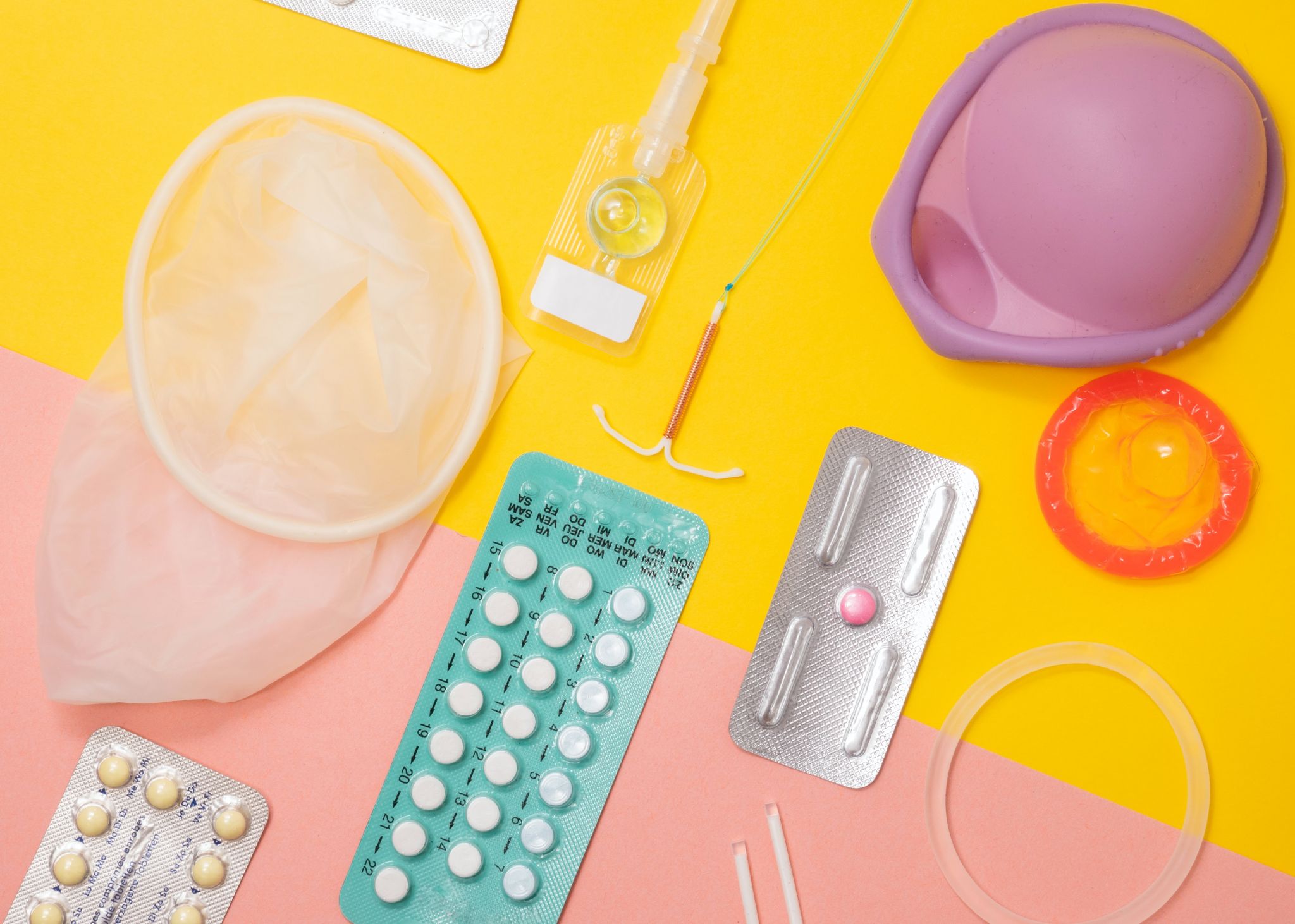 Wearing a condom is both a highly effective birth control method and the only way to protect yourself from sexually transmitted infections. In terms of contraception, condoms are around 98% successful at preventing unwanted pregnancies when used properly. You should always use a condom whenever you wear sex with anyone who isn’t an exclusive sexual partner even if you are using another birth control method on this list. There are many diseases that can be passed by sexual contact and some of them can have major health consequences.

The oral contraceptive pill, or simply “the pill” as it is often called, is one of the most commonly used birth control methods and there are many types of birth control pills to choose from. Taken by women only (until scientists finally come up with a male version), the pill is 99% effective if taken every day. Unfortunately, many women forget to take the pill now and again and so the actual effectiveness is somewhere around 90%. While the contraceptive pill is an effective birth control method, it does have some downsides. The pill offers no protection from STIs and can also affect a woman physically, mentally, and emotionally. It can alter a woman’s libido, cause nausea and depression, and lead to irregular periods. It is worth noting, however, that all pills are different so if you react badly to one then you can try another which may not have any negative side effects.

3. Have an IUD Fitted

IUD stands for “intrauterine device” and it is a tiny little device that is inserted into the uterus by a professional. IUDs are 99% effective at preventing conception and are usually chosen as long-term birth control methods. Different IUDs can last between four and ten years, but if your life plans change in that time, you can simply have it removed and will then be able to conceive as normal. There are copper IUDs which work due to the fact that sperms do not like copper, and also hormonal IUDs which block the sperm with a layer of thickened cervical mucus. There are some side effects with IUDs such as pain upon insertion, some cramps and aches the following days, and some irregularities with your period. These irregularities tend to subside after three to six months of the IUD being inserted.

Contraceptive patches are around 90% effective as birth control methods but also provide no protection at all against sexually transmitted infections. They are worn on your arm, belly, back or buttocks, and need replacing every week. The patches work by releasing hormones into your body which stop the ovaries from releasing your eggs. Some of the common side effects of contraceptive patches include headaches, nausea, bleeding between your periods, and sore breasts. These effects usually subside after around three months of continuous patch use.

6. Use a Cervical Cap

Cervical caps work as a kind of condom for women and they cover the cervix so that no sperm can get to your eggs. Cervical caps are around 85% effective against conception but in women who have already had a baby, they are only around 70% effective. The use of spermicide or spermicidal lube is always recommended in conjunction with a cervical cap. Each cap can be used for two days before it needs replacing. There are different sizes so make sure that you buy one which fits correctly. There are no side effects of the cervical caps themselves but spermicides can increase your risk of STIs, and cause irritation or soreness if you are sensitive to it.

Vaginal rings are 99% effective when used correctly, but as they often are not used correctly, the actual effectiveness is around 90%. They are commonly known as NuvaRings and are inserted into your vagina. You will need to change your ring every month with one week off for your period. There are various side effects that commonly occur with vaginal rings but they should subside within three months. These include sore breasts, headaches, nausea, some blood spotting between periods, and changes in your libido.

Choosing the right birth control method is important for your health and for avoiding unplanned pregnancies. It is very important to remember that while these contraceptives will stop your getting pregnant, they won’t protect you from sexually transmitted infections. The safest way is to always use a condom unless you are in a committed relationship with one person and you have both had a full sexual health check.