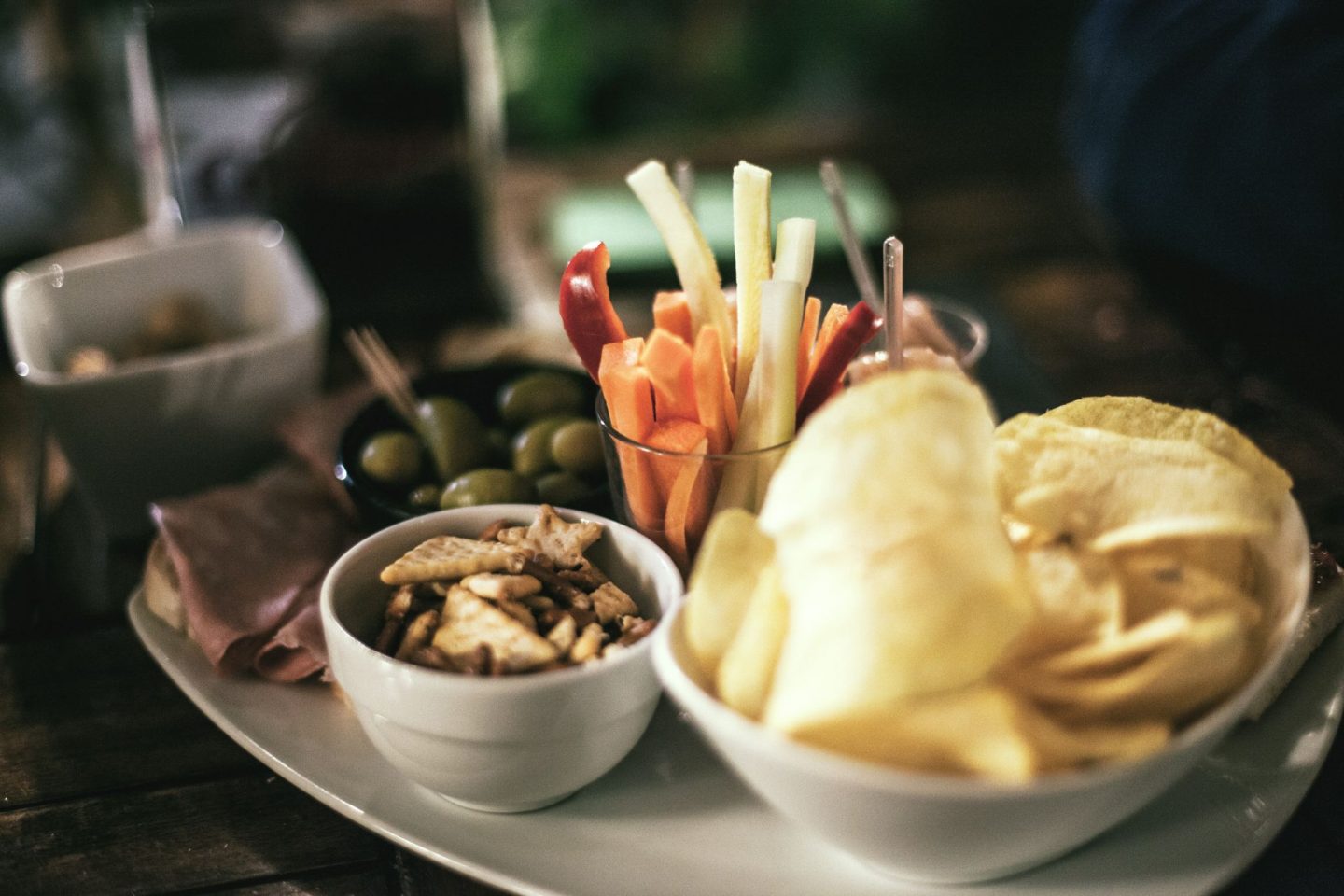 These Are The Most Popular Snacks Around The World Today

From bread, buns, sausages, biscuits, to yummy delicacies you can only imagine – every region in the world is filled with a host of snacks. It doesn’t matter which country in the world you visit, you will always find delicious and mouth-watering snacks native to every country. In this guide, you’ll find some of the most popular snacks around the world. Let’s dig in!

We all have Belgium to thank for those lip-smacking Belgian waffles and fries, so you can bet that Speculoos are just as delicious. This snack is crispy and is often associated with St Nicholas Day (6 December). This snack may not be as popular as the Belgian waffles, but it is still one of the favorite snacks for the natives and comes in a range of varieties.

Lamingtons are quite popular, so there is a good chance that you’ve heard of this snack. Lamingtons or “Lammos” as this snack is fondly called is so popular that in Australia, the 21st of July is officially National Lamington Day. According to urban legend, this chocolate-coated sponge cake which is then sprinkled with dried coconut flakes was created by the French chef Armand Galland. The cakes are said to be named after the Governor of Queensland Lord Lamington (1896–1901).

Lovers of carb-rich snacks will forever be grateful to Canada for blessing their taste buds with Poutine. This delicious snack consists of French fries topped with gravy and cheese curd and is believed to have originated in Quebec. While poutine is over 60 years old today, it remains one of the most popular snacks in Canadian fast-food spots.

If there’s one snack Argentinians love, it’s Alfajores. While this snack is not strictly native to Argentina, it is very popular across South America. These crumbly biscuits are made with cornflour and come with a range of delicious fillings, including jam and dulce de leche. If you ever get the chance to visit Argentina, you should not miss out on treating yourself to the nation’s favorite biscuit.

The Chinese have a host of snacks that it can sometimes be overwhelming to pick a favorite, but one Chinese snack that enjoys incredible popularity is Tanghulu. Tanghulu is made from a type of fruit called candied haws which are then coated in red sweet-and-sour sugar syrup and then skewered. These snacks are so popular that it's almost impossible not to run into a Tanghulu hawker on almost every street.

Beef jerky is believed to have originated in South America during the 1800s. This delicious and nutritious snack was created by the Native Americans who marinated beef in a curing solution and dried it. Beef jerky is lean trimmed meat cut into strips and dehydrated. You’ll find all you need to know about beef jerky in this useful guide. This snack has made its way into other parts of the world, it comes in many varieties, and is known by various names such as Biltong in South Africa and Suya in Nigeria.

When it comes to mouthwatering snacks, you have to give it to the Indians. There are so many snack options to choose from but Pani Puri is one of the nation’s favorite. Pani puri also known as golgappas and is made from puffed, hollow dough filled with chaat masala, chickpeas, onions, potato, imli pani (tamarind water), and tamarind chutney. Is this snack delicious? Absolutely!

Jamaica’s coco bread is one of the most popular snacks in the country. This soft bread is made with coconut milk and eaten with a spicy Jamaican meat patty on the go. If you love snacks that have a filling effect, you’ll love coco bread.

Senbei is one of the many Japanese that have been around for centuries. Senbei is a large rice cracker that comes in a range of flavors and can be sweet or savory. You’ll find senbei almost anywhere in the country.

Churros, also known as strips or ‘teardrops’, are made from fried dough and dipped in thick hot chocolate. Churros are available in every part of Spain and are a popular choice for breakfast. This snack’s crunchy exterior and chewy interior makes it one of the most delicious snacks on this list,

Hot dogs may be native to the USA, but this snack has found its way to most parts of the world. The best thing about this snack is that you can pair it with a host of toppings including salsa, blue cheese, slaw, hot sauce, or the classic tomato sauce, onions, and mustard. One of the best is from Texas, the best buc ee's snacks. 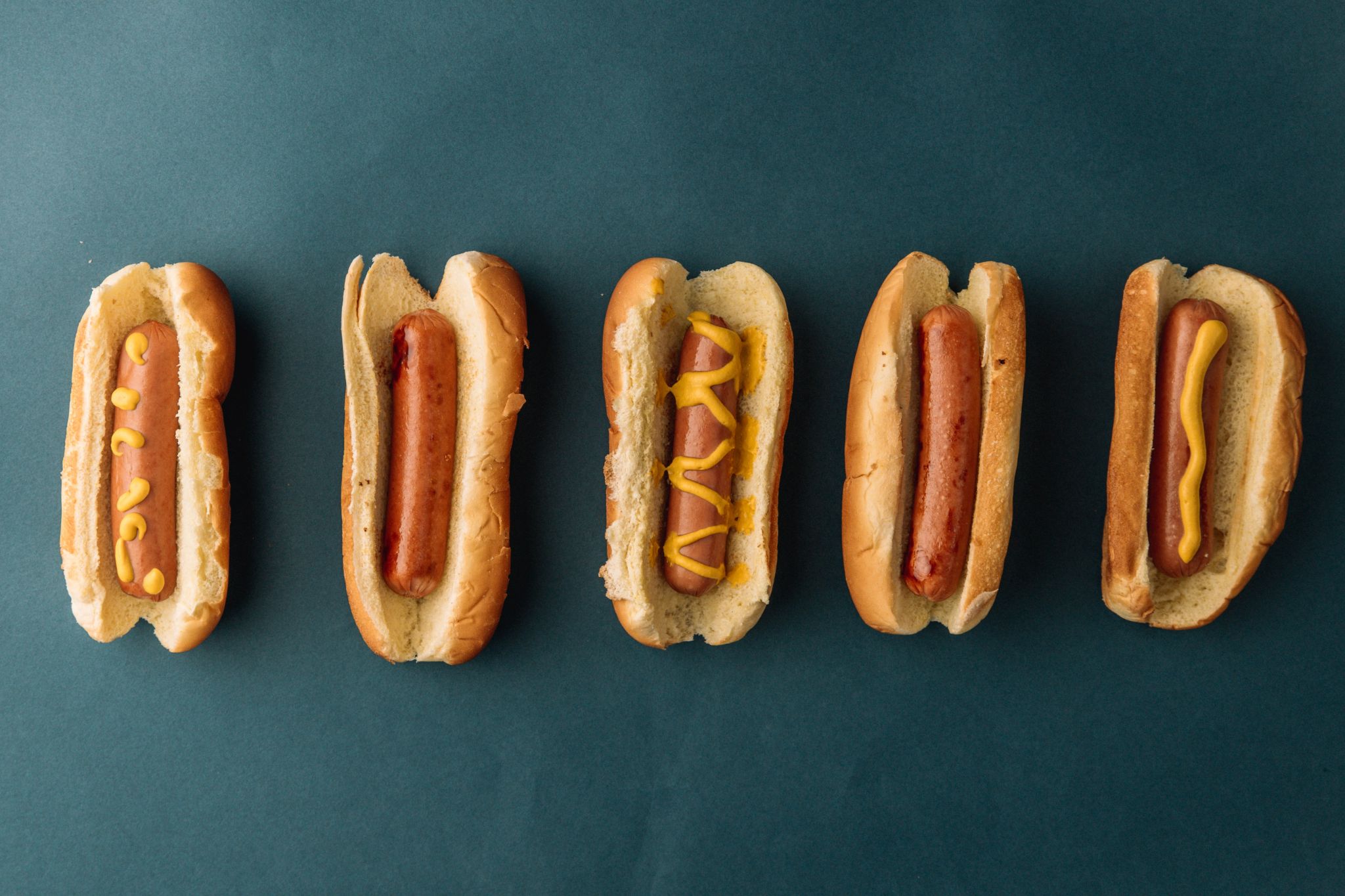 These are the most popular snacks around the world that you should if you have the chance. If you think that you can’t visit the countries above, you can look for its recipe online and try to make it yourself as most of them are easy to make.