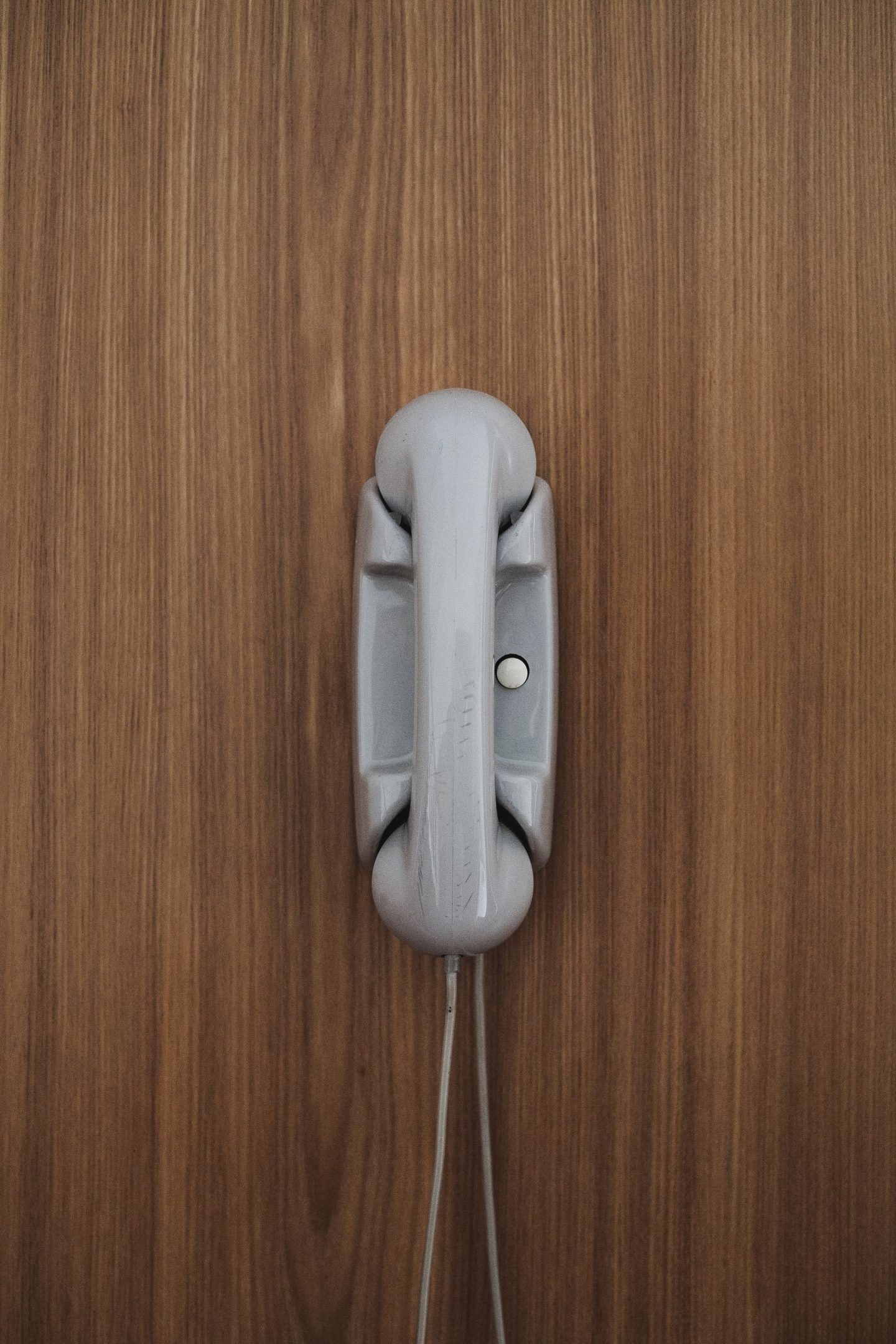 A well known newspaper called my house the other day. The guy asked me how I was. I said "Fine?" Yes, I phrased it as a question because he didn't sound familiar nor did he introduce himself. His voice changed to a sultry tone, as if he was going to flirt with me and spat out the words "Ma'am we miss you so much and we'd like you to come back." I hung up. They call at least four times a week.

Telemarketing can be annoying. Thankfully there are alternative ways of marketing through which you can reach your target audience successfully. One such way is to use third party social media platforms like SocialWick.

Yesterday, I hung up on a well known charity, which I felt bad about, but the woman on the other end wouldn't let me speak. She asked for my mother, and then went on telling me how they couldn't find something or other. As soon as she asked for my mother, who was conveniently at work, I began to open my mouth as if to speak, but the woman cut me off. Alas, I hung up on her.

Charities are exempt from the "Do Not Call Registry." However they can be rude and annoying. Charities call my house at all hours of the day and night. They call and wake me up at 7am sometimes. I rush out of bed, thinking there's an emergency in the family, only to find it's a charity asking for money, again. They called the day before too. Sometimes the same charity will call every single day of the week, even when a contribution has already been sent in. We're not wealthy. We'll send in contributions when we can, and we often do. There's no need to hound us every single day of the week.

My undergrad alma mater calls me every now and then. In the past they've asked me for a $500 donation.

"You've won a 10mm camera." Most people use digital, but thanks for the notion. "You've won a trip to the Bahamas." Okay, when did I enter this contest? "You've won a new car! All you have to do is come down to Florida and listen to one of our seminars." I wonder how many people actually fall for that.

I sometimes want to answer the phone like this: "You've reached my house number . Please be kind and not leave a message. I will not be returning your call because I do not care." And then hang up.