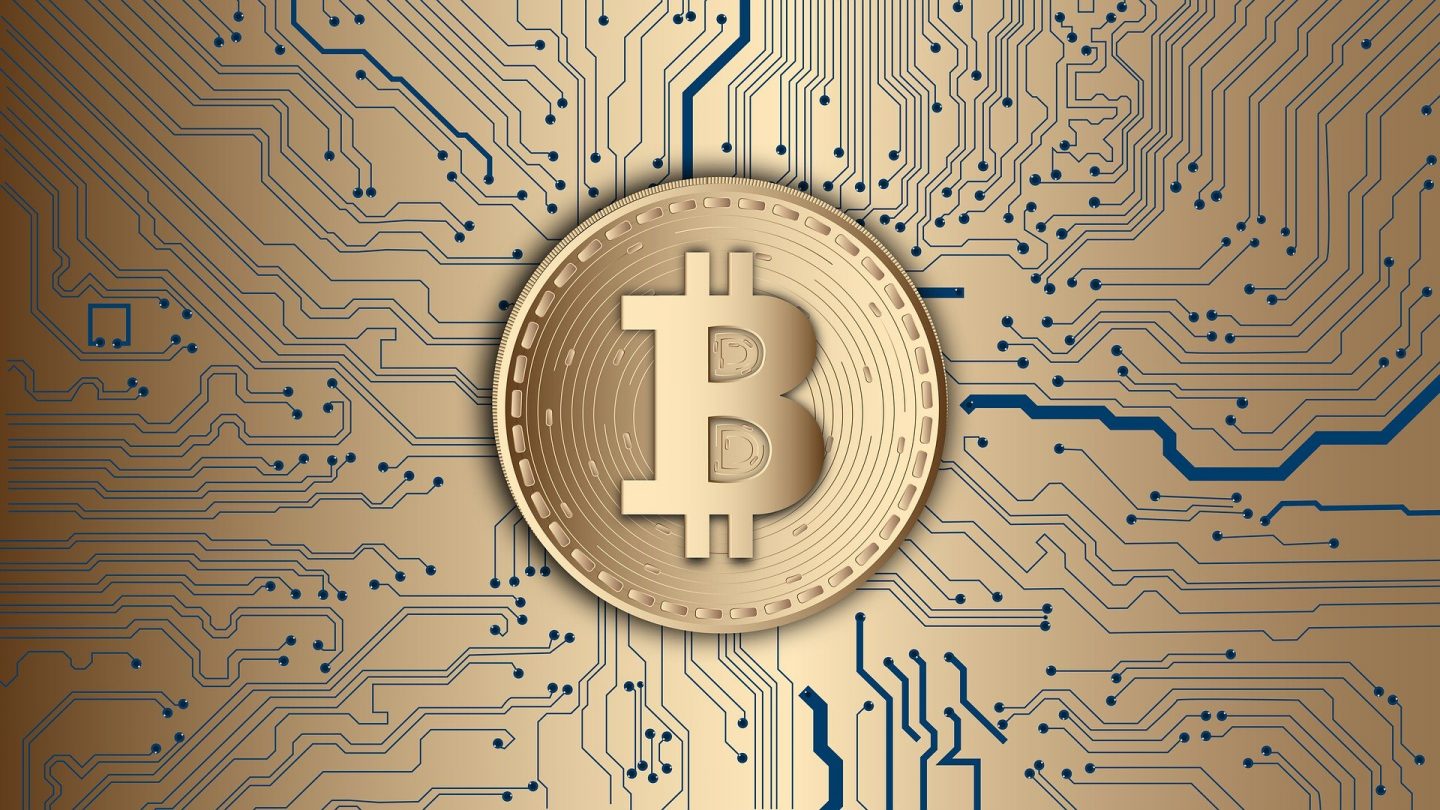 Right now, more and more companies like Starbucks and PayPal are accepting bitcoin and some of the other cryptocurrencies as the main payment modes, even though there are some volatility warnings available. As per some research statistics and experts like Eric DaliusBitcoin, bitcoin is becoming one increasingly popular payment option among all the other companies. Big tech firms, fast food chains, and even some of the leading drinking brands have already embraced cryptocurrencies for their business.

Now, it is really hard to find a news cycle go by without even mentioning the growing popularity of Bitcoin these days. Right from fans to even skeptics, everyone is pleasantly surprised and happy with the way bitcoin is taking the virtual market to a whole new level.

Then in March 2021, again, the field of cryptocurrency reached an all-new high. Here, the prices are surging to around $60,000. One major quirk associated with this increase is that two pizzas as bought by the crypto legend Laszlo Hanyecz might have been effective with a worth of $613 million!

The volatility of the bitcoin market:

Well, the volatile nature of the bitcoin sector is quite well-known among the public, and it led multiple investors to criticize it, including Warren Buffet. These investors even criticized the other cryptocurrencies by targeting them as a worthless and risky investments. However, such warnings have not quite discouraged multiple companies from accepting this mode of payment as their official option.

Even though it was Tesla that actually stole the headlines, but there are so many noteworthy companies, which are now accepting cryptocurrency as one valid payment form across multiple industries these days. So, learning about those options as well will get you an idea of where the world is standing in terms of bitcoin usage and cryptocurrencies.

One of the largest fast-food firms globally right now is Restaurant Brands International. People know it as the parent company of Tim Hortons, Popeyes, and Burger King. In 2020, Burger King in Venezuela stated that it has started accepting bitcoin along with the other kinds of cryptocurrencies. It furthermore collaborated with a platform by the name of Cryptobuyer, which generates cryptocurrency conversions to the normal currency.

All these options are enough to prove that the food industry has moved forward quite a bit, and some of the bigger names have done their research and now added bitcoin under their pay scale. So, if you own a restaurant business, you might want to give cryptocurrency a thought.

Now for the big tech sectors:

After pausing from accepting cryptocurrencies like bitcoin as one valid payment scale because of the volatile nature, Xbox has shifted its mind and is now accepting bitcoin payments for the store credits. It is one major change that showed how bitcoin entered the technical world after winning over the food industry.

So, even though it was a bumpy ride, but it did not take bitcoin much time to enter the tech world. After checking out the possible growth in the food industry, the tech sector was not lagging behind and introduced bitcoin along with other cryptocurrencies for that perfect payment method.

Drink companies are not lagging behind:

Coca-Cola Amatil is always noted to be the biggest bottlers and distributors of non-alcoholic beverages globally, especially in the Asia Pacific zone. In 2020, this firm announced its partnership with Centrapay, which is an online asset platform. It helped them to accept bitcoin as one official payment section. There are around 2000 vending machines covering the whole of New Zealand and Australia, which are now accepting cryptocurrency.

Then you have Starbucks, which has begun the testing period of bitcoin payments through the Bakkt app in 2020. All these changes are enough to prove that bitcoin is about to enter the market for good. So, to be sure of its uses, try catching up with financial experts like Eric DaliusBitcoin and get an idea on how to use bitcoin for your profitable results.