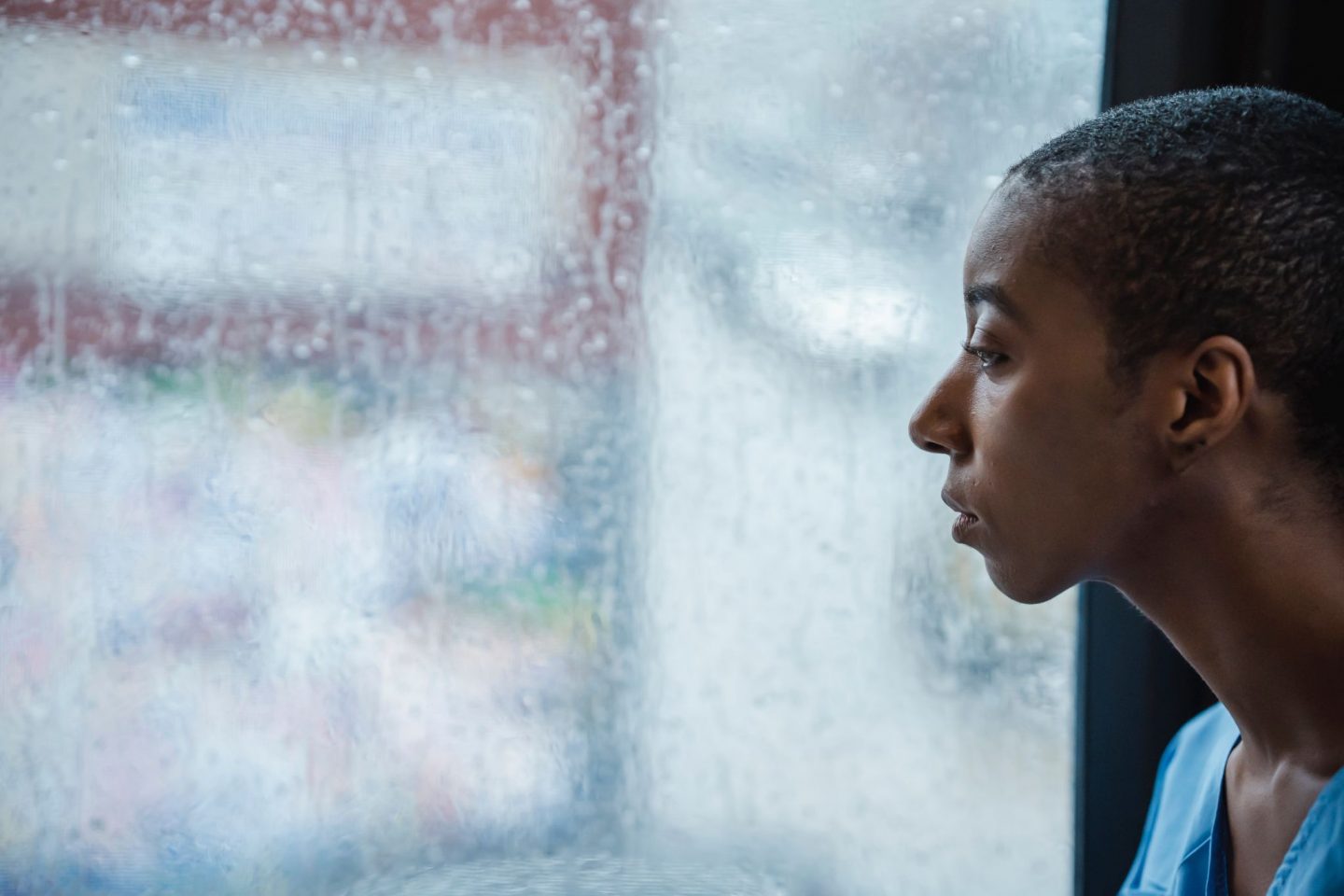 6 Kratom Uses That Are Probably Unknown To You

Kratom is one such remedy. The plant, also known as Mitragyna Speciosa, has been used throughout Southeast Asia to provide health benefits and bring ease for centuries.

Like many things that have made the journey from East to West, Kratom has earned praise as well as criticism.

Accolades have come from people who have used them and have had positive experiences and improvements in aspects of their health and wellness. Critics have deemed it dangerous and are seeking to have bans instituted against it.

While it is expected that anyone contemplating using Kratom would do their own research, it always helps to have as much quality information as possible when making a final decision. The following is a list of 6 kratom uses that are probably unknown to you.

Generations of workers in Southeast Asia have relied on kratom to give them that added boost to complete their tasks, very similar to the way people use coffee.

They would do this by chewing the raw leaves of the plant.

In modern times, people have used the stimulating effects of kratom to help manage their depression symptoms. One of the primary effects of depression is low energy. Kratom users have reported mood improvement after taking it.

One of the unique things about Kratom is that it can fall into several treatment categories depending on the dosage used.

Just as it can lift the mood at a lower dosage, it has been reported to have sedative effects. This application of the plant is usually by people who suffer from anxiety.

Low doses of kratom can also help with sleeplessness.

When taken, Kratom stimulates the same receptors in the brain as opioids.

Opioids are a highly addictive class of drugs and are at the base of illegal substances like heroin and several legal prescription painkillers.

Because Kratom stimulates the same pleasure centers in the brain, it is used by several people to wean themselves off of opioids.

For this reason, it is also used as a safer alternative to prescription painkillers.

The US, in particular, now has a serious problem with opioid-based painkiller addiction.

There has been a mass movement away from these drugs, and people are embracing pain relievers they deem to be more natural.

It should be noted that its reports of efficacy in this area have been based largely on anecdotal evidence. Many in the scientific community would prefer there was more research before making a definitive statement.

Kratom has been used for hundreds of years in the treatment of the following:

Most people prefer to drink it as tea in this application.

Again, the health benefits described here are from not only the medicinal folklore history of Southeast Asia but from anecdotal evidence presented by Western users.

These have not been investigated in a scientific, academic, or medical setting, and these communities have largely refrained from making statements on the effectiveness of treating these ailments.

This is not the only form kratom can be made into.

If you prefer to obtain the benefits of kratom in a form that is convenient for you to take, it is also available in powder form, as the product is available here at TheKratomConnection.com, where you can also get capsules. When you purchase your kratom in these forms, make sure that you are supplied by a reputable dealer to get supplements of the highest quality that are free from impediments.

Beyond this, kratom can also be made into chewing gums, soaps for aromatherapy, tinctures, and extracts. It can even be smoked, although this is not a common application in the West.

This is probably one of the least known uses of Kratom, at least in the West.

Men in Southeast Asia have been using the plant to enhance their sexual prowess for hundreds of years.

This has much to do with its stimulant effects, which also increase male endurance.

It is recommended that the dose be moderate to feel the best effects. Long-term users also experienced positive benefits when using the plant for this purpose.

As can be seen from the above, nature, in its generosity, has provided several remedies for a number of ailments, kratom among them.

It may be right for you. Ultimately, the work of doing the research is in your hands. Use these 6 uses to guide yourself to the best decision.