We all love rubies! Those beautiful red stones come in all shapes and sizes. In rings, earrings, necklaces, and more, they make for wonderful gifts or keepsakes. Rubies have been around for as long as we know, so they have played a major part in fashion and jewelry over the years.

In this article, we are going to discuss rubies, their history, and their use in fashion both modern and old. If you’re interested in these gorgeous gemstones, read on to find out everything you need to know about rubies.

What Is a Ruby

Ruby is a dark red to a pink-colored gemstone, which happens to be a variety of the mineral aluminum oxide – corundum, much like sapphires. Corundum is naturally colorless but when chromium is introduced, the stone turns blood red. As Gemma, a gemstone specialist over at alldiamond.co.uk/july-ruby-necklaces explains, “the hardness and durability of the ruby make it a perfect centerpiece for many kinds of jewelry.” They are also almost as highly strength-rated as diamonds, getting a 9 out of 10 on the Mohs Scale.

Rubies are traditionally mined in Thailand, Myanmar, and other Asian countries. But, they are also found along the eastern coast of Africa, Madagascar, and even in Australia. Some of the rubies mined across the globe are thought to be up to three billion years old. A ruby like this with few imperfections would command a seriously high price!

History of the Ruby

As we have just mentioned, rubies are naturally occurring and have been forming deep underground for literally billions of years. But, when did we first start using them? Since they were discovered in China and other Asian countries, they have been viewed in those parts of the world as valuable and important stones for many years. Often they were used to decorate armor, weapons, and noble clothes. They were also mentioned many times throughout the Christian Bible.

Since the first century AD, rubies have been spreading across the globe and used for more and more ornate jewelry and clothing. The British royals’ Crown Jewels include many rubies, while the ruby is their chosen stone of choice for royal rings and signets. They are now widely regarded as one of the most precious gems in the world, especially for those of us that like red!

Many gemstones have historical links to various moods, powers, religious beliefs, or feelings. What are the beliefs behind the red ruby? Well, as mentioned, many ancient warriors believed that rubies would not only protect them and give them strength in battle but that they would encourage their gods to look favorably upon them as they fought.

Over the years, these feelings have developed into a stone that can bring happiness, strength, and passion to the wearer. Due to its blood-like color, it is also believed rubies can help invigorate the wearer! Rubies are traditionally worn on necklaces and in rings, and make great romantic gifts for loved ones, as the red stone is viewed as the color of love. 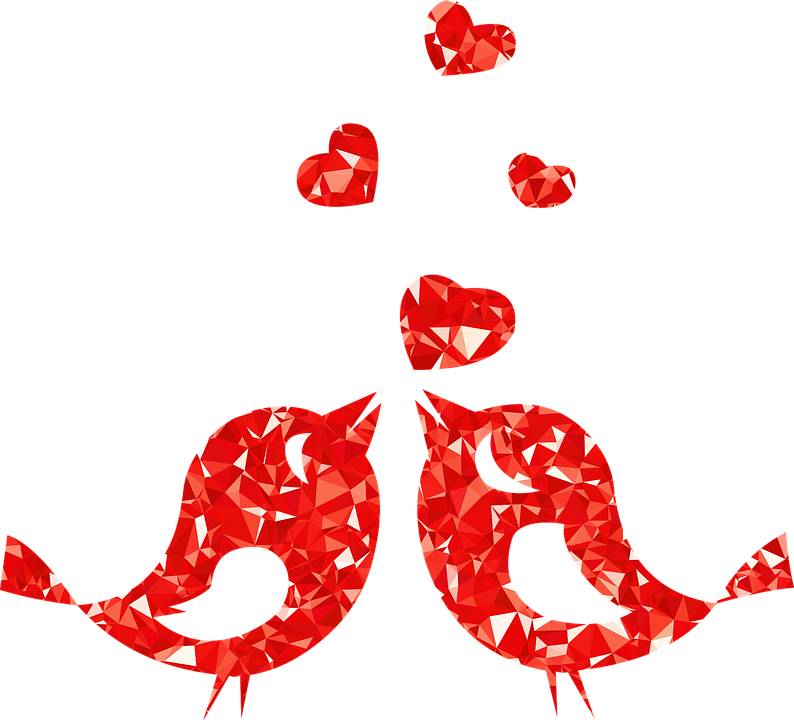 So, rubies were traditionally worn in armor and on crowns, what about today? Well, as mentioned, rubies are used for jewelry – and all kinds! Even the most modern designers making cutting-edge stylish rings, earrings, necklaces, and bracelets are incorporating rubies into their designs. They are no longer simply viewed as a stone to be brought out on special occasions, but instead are being included in everyday jewelry pieces. Of course, that’s only for those of us that can afford rubies as everyday items, as they still fetch quite a premium!

Whatever your style, there will almost certainly be a way to find a piece or various pieces of Ruby-based jewelry that suit you. Simple, understated one-stoned rings, intricate necklaces with layers of stones, or earrings in any style could feature a ruby or three! If you prefer to show off a stone, a ruby broach is still a great addition to an evening dress or cocktail affair. Equally, a simple ruby ring can match up with jeans and a leather jacket. Rubies are now a modern stone! As long as you like the color red, you can bring rubies into almost any style or outfit.

So, though the ruby has been around for billions of years and treasured for thousands, it is now a modern-appropriate and well-used gemstone. If the color red and the beauty of these gemstones have sparked your interest, seek out a jeweler and see what kind of rubies they have that suit your style. We know you’ll be pleasantly surprised with what you find!