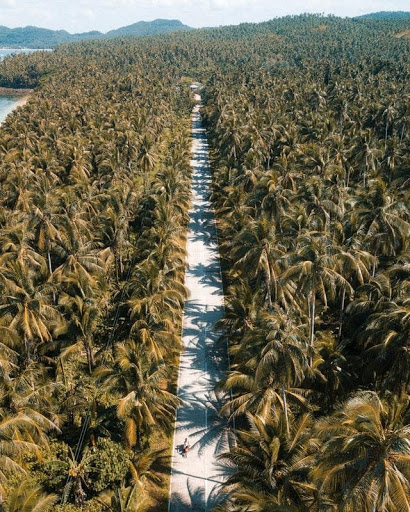 Hemp is an industrial raw material famous for its high protein content and its health-enhancing properties. It was historically used in the textile, construction, rope, and paper industries, and the wide application of hemp in different industries helped in the development of western civilization. All this happened, especially in Europe, until the 1930s when its cultivation and use declined to a bare minimum. However, hemp is slowly regaining its popularity among farmers. This comeback is primarily attributed to an increasing push to legalize the use of cannabis worldwide witnessed in the past decades until recently when the UN commission reclassified marijuana.

Today, the call to have more agricultural land under hemp cultivation is rising as the need for cannabis extracts like high quality marijuana flowers and CBD increases. But not all hemp varieties lack the psychoactive properties commonly associated with weed. The most widely used variety has approximately 0.02 percent of THC levels. Aside from its economic use, hemp could play an essential role in environmental conservation. It is a viable solution for fighting pollution, plastic waste, carbon emissions, global hunger, rural underdevelopment, and unemployment. All these challenges are the more reason why hemp may have a bright future in the world. 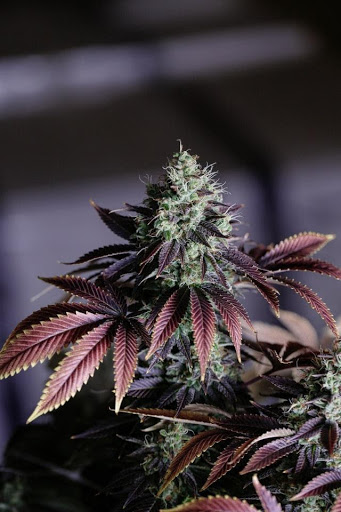 Historical records show that every part of the hemp plant is beneficial to users. According to the records, some ancient communities ate the edible parts of hemp and used its fiber to manufacture clothes and paper. For instance, the early Chinese ate hemp flowers and leaves during the middle ages, and ancient Mesopotamia communities made fabric using hemp fiber.

Today, governments restrict the use of hemp through laws with Europe acknowledging hemp seed as the only edible part of the Novel Food Catalog plant. However, proponents of hemp farming argue that the plant’s flowers and leaves bring in the most profits in a move that may ease restrictions on the use of hemp in the future.

Impacts of Economic Uncertainties on the Future of Hemp

Cultivation of hemp is heavily regulated in countries where it is legal. For instance, in the USA, hemp is classified under specialty crops. Essentially, this means farmers can only cultivate small acreage. These production limitations slow industrial-scale production, which stifles progress in the hemp industry. However, the federal government has shown goodwill by ensuring uniformity in individual state regulations through the 2018 Farm laws.

Other than the farm laws, there is a sudden increase in demand for substitute plant-proteins. This change in consumer patterns can potentially increase and sustain the USA's specialty crop sector. If the legal challenges limiting hemp production are resolved, this sector can grow further due to regular market forces.

Admittedly, hemp may or may not dethrone traditional crops like corn to become the most visible crop on farmlands. But it might become a dominant raw-material in most manufacturing plants. Some of the sectors that might benefit most from hemp include: 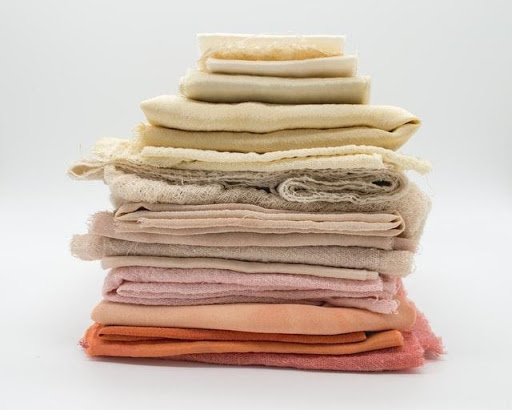 Industrial hemp provides a cost-effective alternative from cloth-making to conventional materials such as cotton and wool. For starters, you can produce twice the amount of hemp using half the amount of water you use on cotton, and you can save money on pesticides while at it. Hemp is a natural pest resistant and has dense foliage that discourages weeds from growing. In essence, it is a hardy, self-weeding plant. Besides, its deep roots stabilize the soil structure.

The use of biofuels in machines is not new. Top industry players like Rudolf Diesel and Henry Ford are on record championing the use of biofuels. Oils from corn and peanut are some of the tried biofuels in automotive machines. Hemp is a new entrant in the cause for adopting biofuel use. It is an ideal crop because of its quick growth cycles. However, some people believe it is not an excellent option to make biofuels because of its low cultivation. Even so, proponents of hemp as a desirable source of biofuel are steadfast. 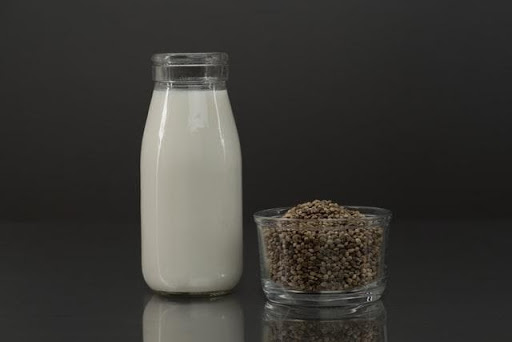 Hemp is a good source of food for both humans and animals. The hemp seeds contain high protein levels. In comparison, one hemp seed has higher omega-3 fats and more than 25% protein content compared to walnut making hemp seed oil a nutritious food supplement. Additionally, you can add a few hemp leaves to foods and salads to improve the meal’s nutritional value.

Hemp can be used as a beverage by distilling it into an alcoholic drink.

Farmers’ confidence in hemp farming increases as more countries legalize and regulate the hemp industry. Arguably, more farmers will take up industrial hemp farming and encourage the advancement of research in the sector. Even so, the economic and legal uncertainty surrounding hemp farming should be addressed exhaustively to allow full-scale growth of the hemp industry under market forces.