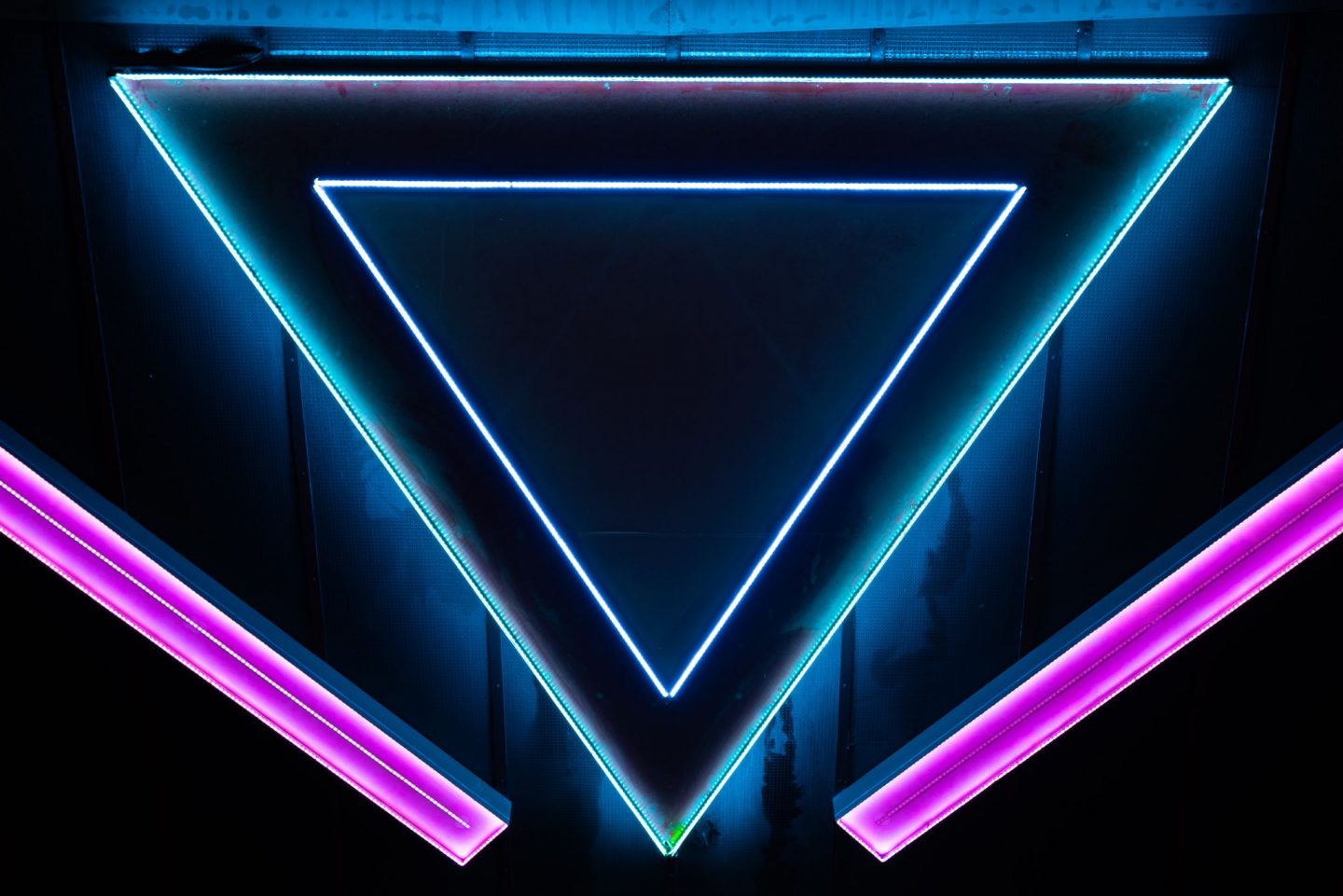 Space is fascinating. From galaxies to stars, planets and moons, every element of space is mesmerising. As a result of this, it’s really no surprise that many kids, and maybe even adults, want a space-themed bedroom. After all, a bedroom should be a safe space where someone can enjoy their greatest passions, and if that’s space, then a space-themed bedroom is essential! There are plenty of ways to bring space in from the outside and have it become a prominent feature in a bedroom.

Space is quite dark. Apart from the sun and burning stars, there’s no other light. To recreate this in a bedroom, using black paint is ideal. However, painting all the walls black may be a little too dark, but there’s another solution. Painting one wall black and the ceiling can create a darker, but not too dark, feeling in a bedroom. This easily sets the mood for a space-themed bedroom. Plus, when someone lays their head down at night, they get to look up at a black sky, just like they would if they were stargazing. To make the ceiling even more epic, painting stars on there can replicate stargazing. Stars could be painted at random or could be painted in constellations. Alternatively, glow in the dark stars could be stuck to the ceiling, opting for a more magical stargazing experience.

The black feature wall can then be used to paint a mural of planets or the solar system, whilst other walls can be painted in a grey tone. Planets and stars could be painted all around the room or stuck on with wall decals, making the whole room feel like a solar system.

Of course, every bedroom needs lighting. However, some of the more traditional forms of lighting can be pretty boring and bland. Not to mention, they wouldn’t quite fit in with a space theme. Thankfully, there are plenty of solutions. Perhaps one of the best lighting options is that of a neon astronaut. The neon astronaut from Neon Mama is a dazzling neon sign. Varying in size and colour, this sign is a great way to add light to a room in an unconventional way. Plus, it’s incredibly futuristic, just like space.

Another lighting option is that of a moon lamp. Ideally used on a bedside table, this lamp is ideal when low light is desired. The lamp resembles a small moon and glows, providing light but is also a cool feature. Lamps of other planets are also available, although the moon is probably the coolest.

Having the walls dressed well and the best lighting is great, but if the bedding doesn’t match, it can ruin the whole vibe! Thankfully, there is plenty of space-themed bedding sets out there. If the walls have been decorated with plenty of decals and perhaps the ceiling too, a plain dark bedding set can complement what has already been done. A brightly designed bedding set can take away from the other focal points, so it’s important not to go too crazy. If a simple bedding set seems too dull, there are ways to spruce it up. Coloured bottom sheets can instantly make a bed set more fun without disrupting the décor. Designed pillowcases can also do the trick. The front pillowcases may want to match the duvet cover, and the back pillowcases may want a space print of some sort. This incorporates the space theme without going too overboard.

Alternatively, bedding sets with stars would fit well with the space décor, and these can be found all year round. To take the theme one step further, glow in the dark bed sheets may also be a great option. In the daytime, the bedsheets won’t clash with the decoration, but they can really show off in the night-time. This would pair exceptionally well if there were glow in the dark stars on the ceiling!