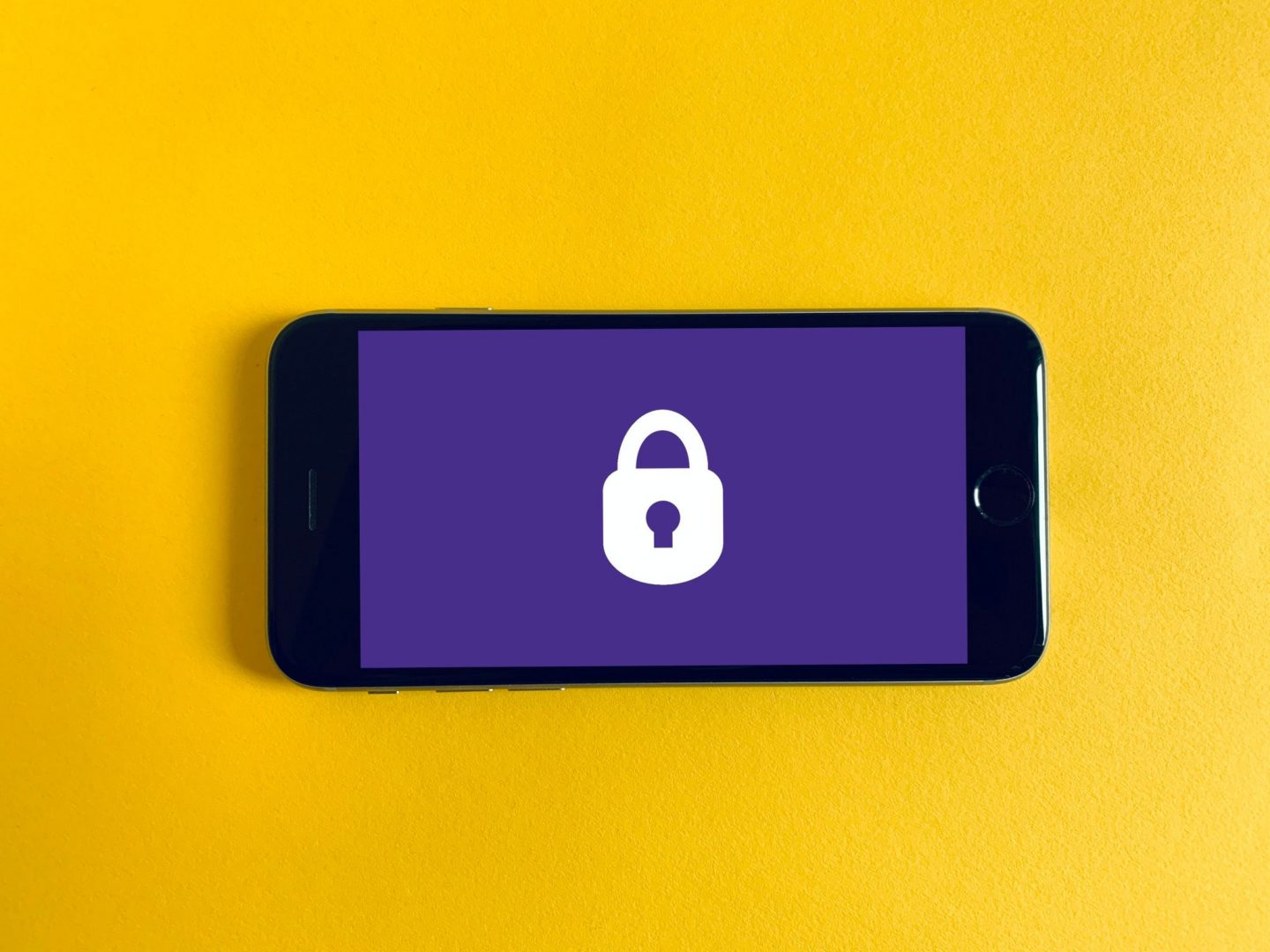 What to Do If Your Social Security Number is Stolen!

One of the worst events in the scary world of scammers that exists now, is having a social security number stolen.  While losing a credit card or having an account hacked is egregious also, a stolen social security number opens a pathway for scammers to all an individual’s personal information, from bank accounts, to government benefits.  Replacement of the card does not always fix the problem as the old social security number remains on file and a phone call to the Social Security Administration for a new card can lead to a laborious, paperwork heavy, and lengthy process, while the scammers that stole your numbers remain highly active (in fact, they will pummel all your accounts quickly before the numbers are dismantled by the government).  There are steps that should be taken immediately, as time is of the essence when a social security number is stolen.  The actual card does not have to be stolen, but the numbers are stolen religiously online through fake emails and websites.  What someone can do with your SSN is mind-boggling as they can even obtain mortgages and purchase cars not to mention accounts everywhere in your name.

The first step in the prevention of a stolen social security number is to treat it like gold.

Although you will be asked for it by employers, or for loans, medical procedures, and background checks, as well as taxes, the amount of scamming that is going on now, in the “new normal” world of today has led to many instances of stolen social security numbers.  Being careful and ensuring that you are sharing it with a legitimate entity and for a legitimate reason (phony job applications online now seem to be a favorite method of collecting SS numbers) is more of a priority than ever before.  The distribution of stimulus and unemployment benefits has now increased the scamming for social security numbers in the past year.  To the point where the Social Security Administration, has issued a full guide in PDF form on how to protect your numbers, and what the government is doing to ensure the scammers are being thwarted.  There are also government sites set up such as IdentityTheft.gov for problems of this nature.  An 800 number exists on IdentityTheft.gov for those that are not technology savvy with specialists available from the government who will direct and implement a strategy to recover a stolen SSN and a stolen identity.

IdentityTheft.gov is run by the United Stated Federal Trade commission

This site has remarkable step by step advice once an identity is stolen, or someone’s SSN is used without a citizen’s knowledge.   Its imperative to realize that most individuals do not know that their SSN or identity is compromised until they receive a bill or notice in the mail that they do not recognize.  According to the Federal Trade Commission having the SSN of someone allows scammers to set up massive amounts of credit card accounts and other types of accounts as a SSN leads to almost all the personal information on a person, such as address, date of birth, former names, etc.  With this is mind the FTC (Federal Trade Commission), even publishes all types of other scams and the website will allow individuals to sign up for notifications on newest scams.  The Social Security Administration has set up an online account portal call “My Social Security” and its well worth arranging access to these services and keeping track safely this way of any government payments such as disability, retirement payments, or dates of information sent by the Social Security Administration.  According to the FTC, there are reports of tax returns filed in a person’s name before the individual even started their taxes!  If in doubt about this, the IRS itself will also assist with a stolen SSN.  A government portal also exists there with all previously filed tax returns available for viewing and it is a good way of ascertaining whether someone has filed a fake tax return in your name using your SSN.

The steps to follow when suspecting a stolen social security number are as follows:

Said in plain English, OneRep assists individuals in the removal of unauthorized listings from people search sites and imparts a wealth of knowledge as to how to avoid being the victim of a stolen SSN and/or the victim of identity theft.  Cybercrimes such as stolen SSNs are increasing and identity theft at an all time high.  Do not become a victim.  Being proactive by knowing where your name exists and removing it immediately is certainly a lot easier than trying to remedy a stolen SSN or identity theft.  Scammers abound and there are dozens of ways to steal a social security number.  Knowledge is the best defense again cybercriminals and the enterprises that support them in their endeavors.  If the worst does happen and your social security number IS stolen, take the steps listed above immediately.  There is no time to waste as criminals that engage in this activity are active twenty-four seven.