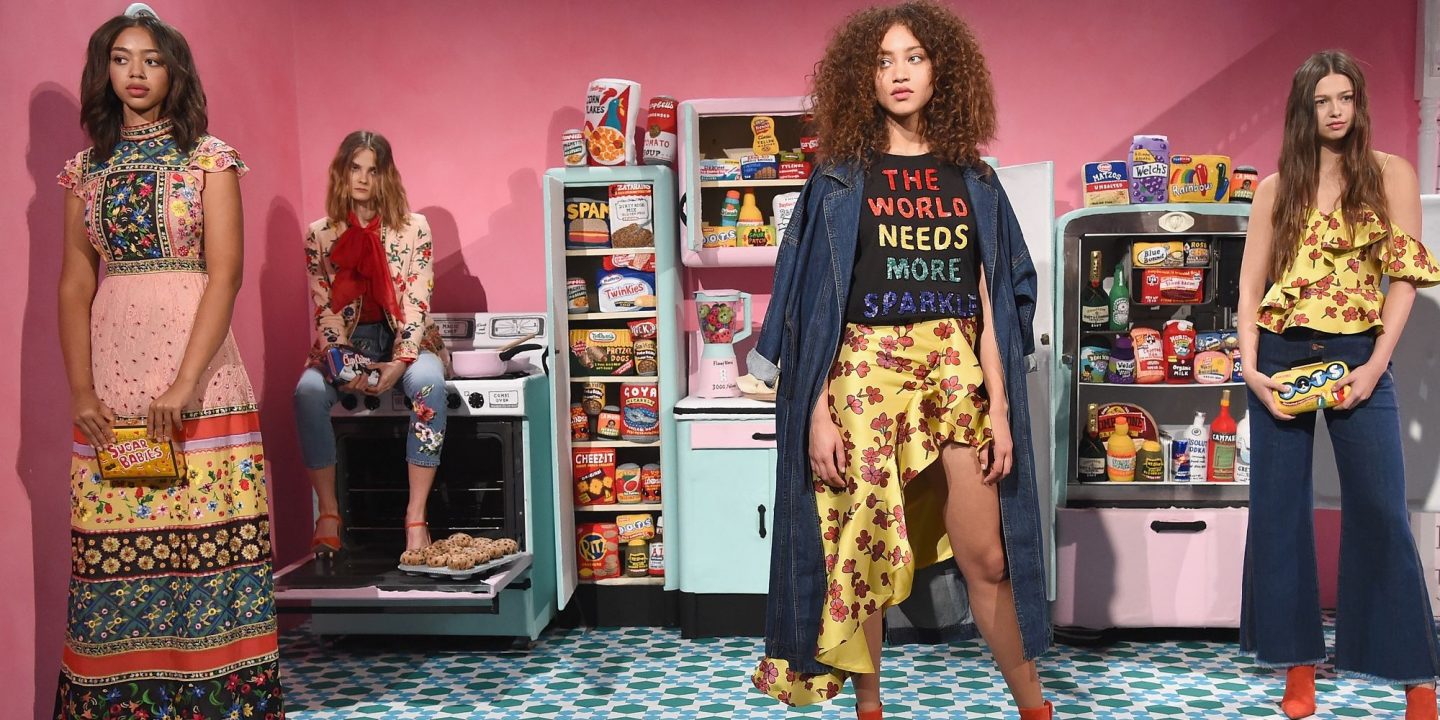 Popular Fashion weeks in the world

Popular Fashion weeks in the world

For style enthusiasts, there are plenty of fashion events happening throughout the year. However, there are only four events that are the most prestigious, and they are known as the Big Four Fashion Weeks, namely New York, London, Paris, and Milan.

London Fashion Week has come a long way since it was first started in a West London car park in 1984. Now it is one of the most prestigious fashion events in the whole world, hosting more than 70 shows and earning a huge £269m to the capital city. If we talk about popularity, then London attracts an enormous 105,000 visitors to the city, which is the second-highest of the Big Four.

Apart from numbers and economics, there are other metrics too for getting some idea about its impact and evolution. For example, the famous clothing trade show has launched the careers of many top designers. Even its inaugural event saw the debut of John Galliano, who was named British Designer of the Year four times. Galliano presented his collection named Les Incroyables at the fashion week and received great praises for it.Meanwhile, Alexander McQueen and Stella McCartney have also made their first best debuts at London Fashion Week.

Despite its huge success, London faces plenty of challenges in recent times, and they have to innovate in order to cope with these difficulties. The 2021 edition of LFW is being hosted solely online, with all its shows and presentations being streamed to a worldwide audience. Such alterations can also be seen in the world of football leagues and sports that are looking for online solutions to their problems.

Paris Fashion Week started relatively later than Milan and New York, but it soon gained a great reputation for heritage and elegance within a short time. Now many top designers come to showcase their collections at the famous event that is held at venues throughout the city of Paris.

Paris Fashion Week first started in interesting circumstances. It is said that the French government couldn’t handle the cost of renovating the Palace of Versailles, so a fashion show was decided upon as a fundraiser for the project.

The fashion week first took place in 1973 and was overseen by Eleanor Lambert (the founder of New York Fashion Week), and it was attended by many world-famous designers like Givenchy, Yves Saint Laurent, and Oscar de la Renta.

New York is a semi-annual series of events that attract influential designers from around the globe to showcase their collections to buyers and the media. It was the first of the Big Four to appear on the scene, with the prestigious event first taking place in 1943. It was created by Eleanor Lambert, the famous fashion publicist who played an important role in increasing the international prominence of the American fashion industry.

This fashion week is economically important to New York, for it brings around £439m income every season to the most populous city in the United States. In terms of popularity, an enormous 150,000 people visit the city because of the popular fashion event. It also hosts an enormous 300 shows, which is far higher compared to the other Big Four fashion weeks.

Milan is famous for being the most glamorous fashion week of the Big Four. It attracts many top fashion designers to the second-most populous city in Italy every season, with names including Dolce & Gabbana, Gucci, Prada, Versace, and Fendi, etc. Milan hosts more than 60 shows every year.