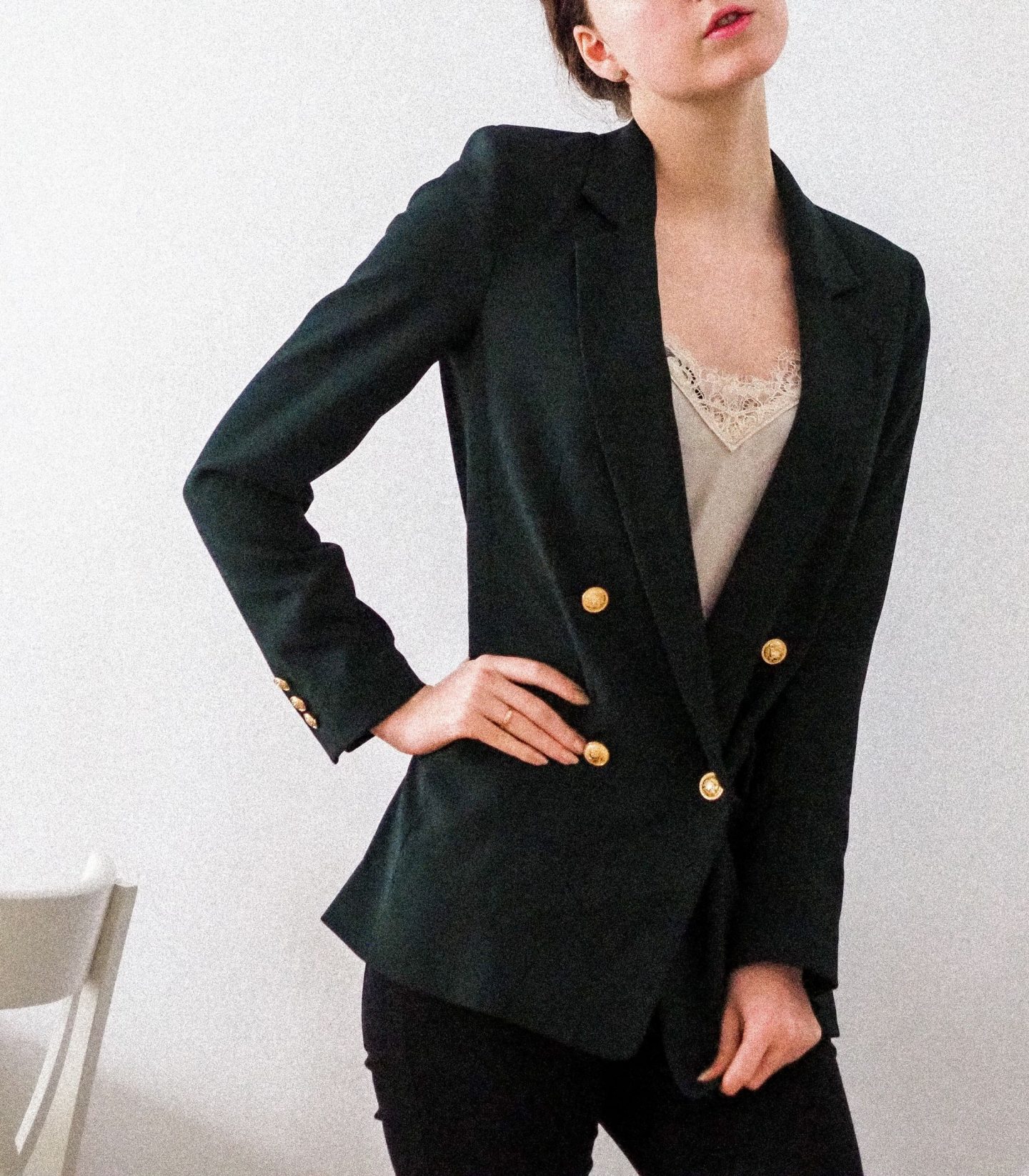 Monogrammed Blazer Buttons – Best Gifts for Your Loved Ones

A good button may seem trivial for you but for some, they actually mean so much.

Blazer buttons are among those things that don’t really get all the attention and interest they deserve unlike other blazer parts that most people tend to focus more on.

Many of you probably have this misconception that they don’t have a lot of choices as far as buttons are concerned. Well, in a way, this is somewhat correct. When you are going shopping, once you see a certain button that caught your interest, chances are you no longer bother thinking of other parts of your wardrobe or the specific finish of the button itself. The color is the first and only thing you think of.

However, while it is true that it is important to pay attention to the color, there are still other things that must be factored in. In case you don’t know it, buttons are the main native decorations on blazers, meaning to say, these decorations are inseparable from the blazer itself.

The specific buttons could make a big difference to the style and formality of a particular blazer, particularly right now when not a lot of people even bother to use a tie or a handkerchief.

Gone are the days when monogrammed custom blazer buttons are just used for fastening clothes and nothing else. These tiny accessories can do wonders in revamping your outfit and playing different roles when it comes to styling and beautification.

Buttons can now be used as gifts for your loved ones for special occasions such as birthdays, weddings, anniversaries, and others. These custom buttons can also be made according to the specific requirements and preferences of the customer. Professional button designers or producers who think of button production as a kind of innovative art use various methods when they design buttons based on the wishes of the customer. The design, size, color, and material used for the buttons make it possible to create unique buttons that don’t look like anything else.

There are monogrammed buttons that are used as complementary features for the garments where these are applied. Professional tailors also use custom buttons as they design blazers to ensure that each and every piece is one of a kind like no other.

It is now possible for button makers to come up with buttons that are suitable for the specific sewing patterns and designs that the customer has asked for. In fact, since they are used as gifts, you can also order buttons based on specific themes, thus improving the overall look of a blazer and making it different from others of its kind.

Since the buttons are monogrammed, you can request to put messages or even pictures on the buttons. It gives you endless options to choose from with no need to worry that your buttons might look exactly the same with those that your colleagues or friends use.

The next time you go gift shopping, consider monogrammed custom blazer buttons and make the special people in your life feel even more special.