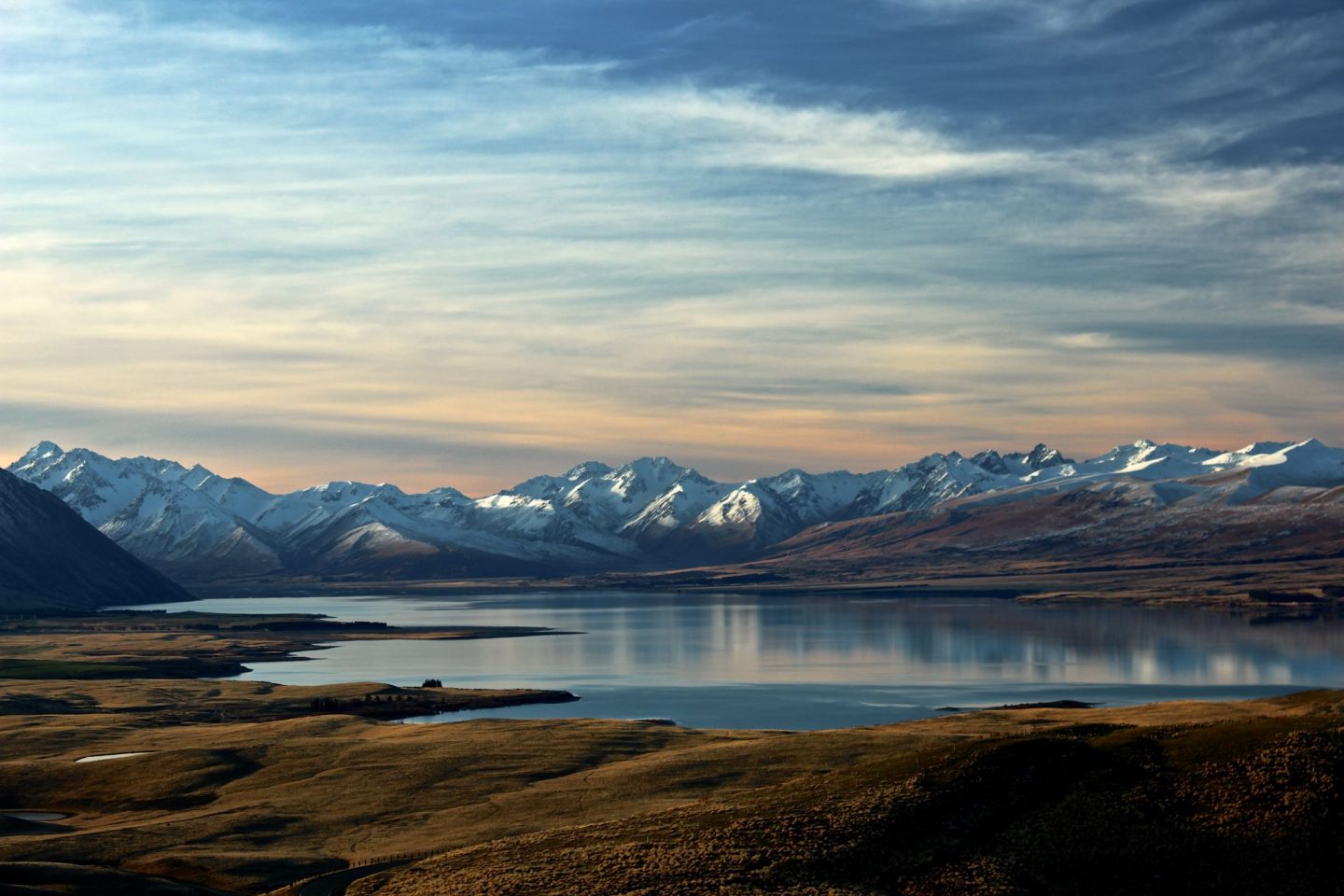 Essential Places to Visit in New Zealand for Tolkien Fandom

Are you a huge J. R. R. Tolkien nerd? Well, you clicked this article so at the very least you are familiar with his work. Maybe you watched the films and were astonished by the beauty of Middle Earth. As many of you know, the movies were mainly filmed in New Zealand.  They have made the country a top tourist destination. "Tolkien tourism" as it is called, is responsible for 27 million dollars worth of tourists every year. With so many different locations, you would be unable to visit all of them in just a week! However you don’t need to worry as I am here to walk you through the essential ones.

To perfectly capture the peaceful green hills of The Shire, Peter Jackson decided on filming in Waikato, Hamilton County. Famous for its lush pastures and cow farms the location remains a permanent attraction with its 44 "hobbit-holes" (smials), the Festive Tree and the Green Dragon Inn. Local tourist agencies offer tours around Hobbiton. These tours can include guided audio sections, so if you haven't brushed up on your English, you can listen to  the podcast to learn English

Still on the northern Island of New Zealand, Wellington and its surrounding counties are home to many of LOTR's most iconic locations from Rivendell to Osgiliath forest. The most popular attraction in the Wellington area is Mount Victoria, which can be reached on foot from the city. Its forests were used to depict the ones, where the hobbits hid from the Nazgul.

The popular tourist destinations are the Kaitoke Regional Park which was the home of the elves of Rivendell, whose beauty and tranquillity Bilbo falls in love with. The exact location of a wild field  surrounded by a deciduous forest the park is easily identifiable as it is marked.

This is our first location on the South Island of New Zealand,  which is, by the way, the 12th largest Island. So what can you find in and around the city of Nelson? The city is home to Jens Hanson – the one who forged the one ring. You can even buy solid-gold replicas of the one ring, but you don't have to worry it won't turn you into a Nazgul (probably).

There you can take a ride to Mount Olympus and Owen, where the fellowship evaded the eyes of Saruman's black crows. The journey is around 30 minutes, but the scenery atop the mountain is absolutely breathtaking. In recent years the mountain has become quite popular as a wedding destination, mainly due to its memorable and captivating vistas.

Continuing on the South Island, our next stop is the Region of Canterbury. Here, around Ashburton, you can find Mount Sunday. This was the exact place where the capital of Rhoan, Edoras was located, literally. During the shooting of the film, this place was full of props and decorations that transformed the mountains into the iconic wooden fortress city of Edoras. Nowadays, the site has been stripped clean of all the props and buildings, but nevertheless, it is worth a visit.

Your next stop in Canterbury should be Mackenzie County. Near the town of Twizel, a grand battle took place… well, a fictional one but nevertheless it is considered as one of the most epic fictional battles. The green fields extending to the foot of the mountain look precisely as the Fields described in The Lord of the Rings. The place is privately owned, however, there are is a privately owned tourist agency that can show you around the place.

The volcanic crater near the town of Taupo with Ngauruhoe Peak in Tongariro National Park (North Island) is a very special place. It is the home of both of the movie series' antagonists. Mount Ngauruhoe is the mountain that portrayed the infamous Mount Doom.

It was also the location that depicted the entrance of the Lonely Mountain. While the volcano is not an active one, it still has a very imposing presence. Any Tolkien fan will surely appreciate the special effects crew's sheer efforts that helped bring the volcano to life (literally).

New Zealand is a wonderful country. However, I can't mention all of the locations used to bring the film to life. So here are some rapid-fire honorable mentions. Fangorn Forest near the village of Te Anau, where Gandalf the Whit makes his debut. The Misty Mountains were actually the Southern Alps in  Mount Cook National Park, at the west coast, of the South Island.

Wherever you chose to go, you are bound to experience the beauty of New Zealand.  If you are looking to book a flight there, the country's official website has a lot of useful information.

Ryan is a passionate writer who likes sharing his thoughts and experience with the readers. Currently, he works as a digital marketing specialist; you can read more here. He likes everything related to traveling and new countries.