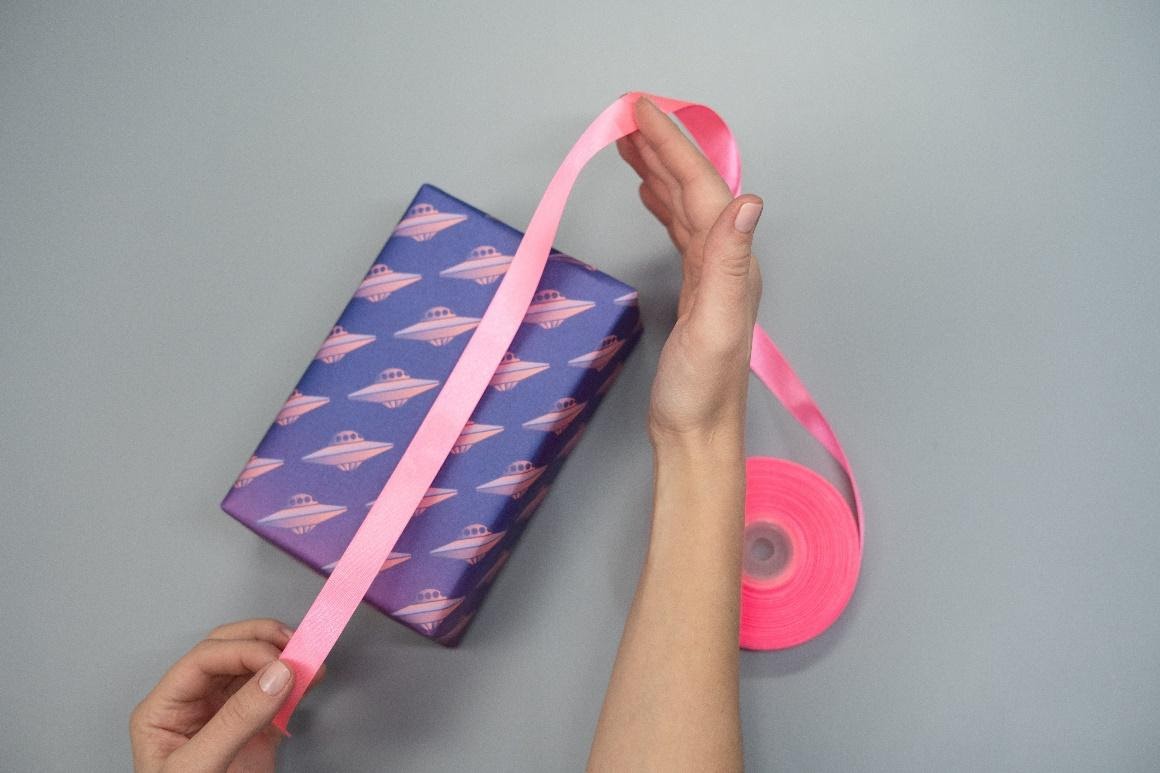 Top 10 Fun Birthday Facts For Her

Birthdays are a grand occasion! In many cultures, birthdays are celebrated every year with presents, decorations, balloons, treats, and of course, the ever- popular birthday cake. Or some people choose to travel for their birthday and celebrate at an exciting, or relaxing destination, where a birthday gift baskets for her, a special birthday dinner for him, or even the birthday cake in their destination stay can be arranged as a surprise on their arrival!

In addition to birthday traditions, below are some fun facts about birthdays that just may surprise you!

These 10 facts about birthdays are interesting, to say the least. They’re also great for birthday celebration conversation starters! You may have a guest that is a historian, and would enjoy sharing knowledge about the origin of your birthday, or a guest who has an interest in the Diary of Anne Frank. Or perhaps, a mathematician who would delight in explaining the math rationale of the Golden Birthday.