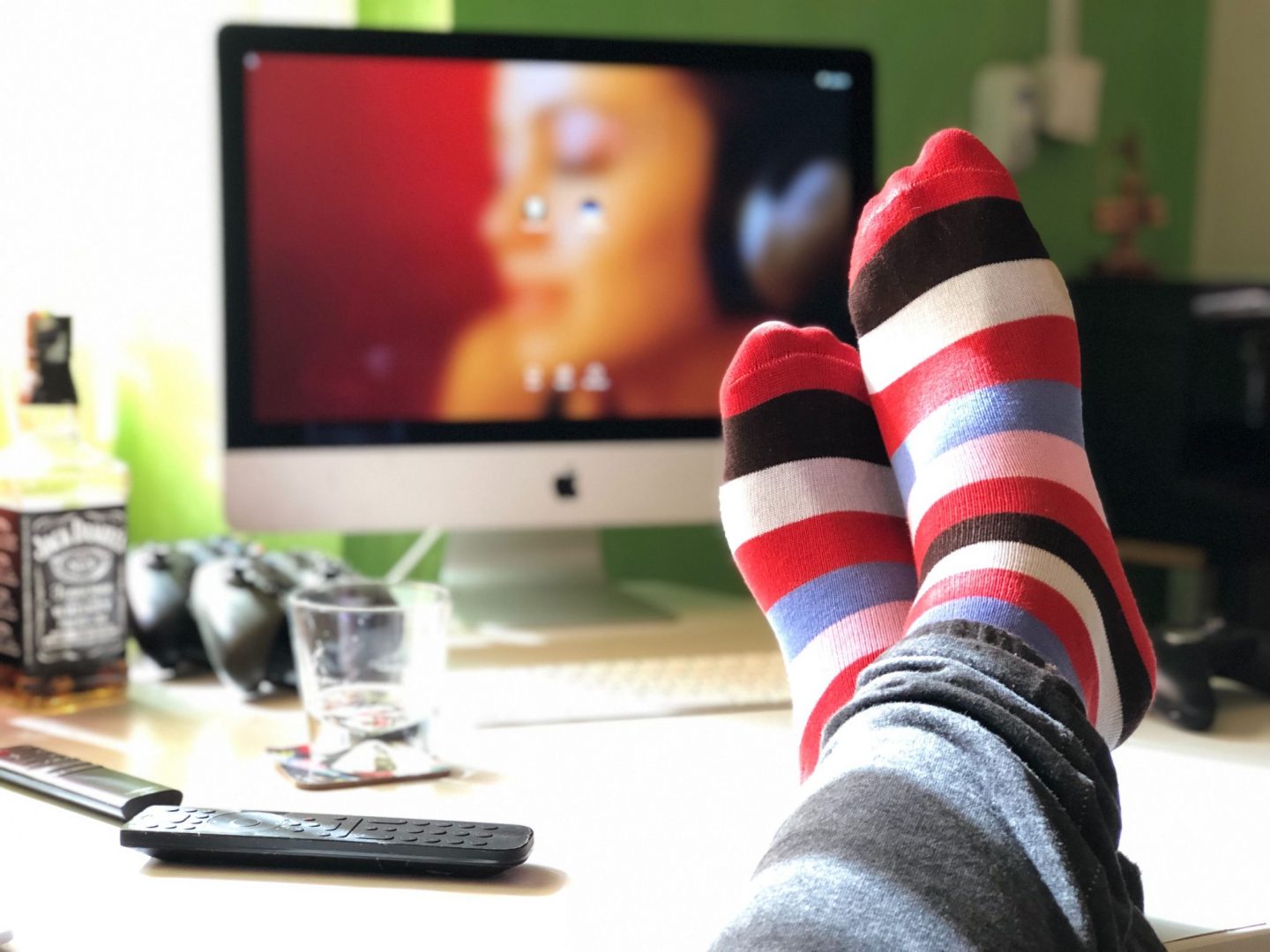 The History of the Compression Sock

The Surprisingly Long History of the Compression Stocking

The use of tight bandages on the feet or lower legs to treat ulcers and swelling possibly go as far back as the Neolithic Age. Cave paintings found in southern Algeria depict soldiers wearing bandages on the lower legs to support this. The ancient Greeks also employed this technique, with legendary surgeon Hippocrates leaving behind treatment plans for ulcers of the lower leg (often caused by venous insufficiency) that instructed topical use of wine and fig leaves, along with tight bandages.

Additionally, in ancient Rome, Claudius Galenus recorded the use of wool compression bandages and specified that compression to the lower extremities was considered a fruitful route of treatment for certain afflictions or problems.

The dark ages saw the use of compression to the legs for enlarged leg veins. In the mid 16th century, a connection was made between venous stasis and the use of compression bandages as a positive therapy or treatment. This led to new technologies that provided pressure to the tissues, including “laced stockings”, bands made of elastic materials, and bandages that were treated with resin to further compress tissues.

As time went on, fabrics made of silk, cotton, and coconut were used in the manufacture of stockings for this purpose, and later, modern fabrics like acrylic, nylon, and polyester furthered the application of the idea behind compression garments.

Clinical Use In History

At the end of the 19th century, two German phlebotomists discovered, and proved, a connection between the use of compression garments and the successful treatment of Deep Vein Thrombosis - an affliction that is common still today, and treated on a daily basis in most hospitals worldwide.

In the clinical setting, patients have historically been measured before fitting compression hose. By the 20th century, thigh high stockings became the norm - but it was later determined that knee-high stockings were within 2% as effective as the thigh-high models were in preventing aberrant blood clots from forming in the lower legs of patients who had a diagnosis that led them to preventive treatment for that problem.

Also, the knee-high models increased patient compliance with treatment plans, as they are significantly easier to get on and off than the thigh-high model.

The most common type of compression garment today is a knee-high sock. It has been shown to be effective in the prevention of problems or treatment of current symptoms when treating pregnant patients, as well as patients at risk for blood clot formation or DVT (deep vein thrombosis), people with varicosities, venous insufficiency, leg edema, and other problems that arise from chronic leg edema.

Modern Use of Compression Socks

There are several kinds of compression socks available, and not all are used with problems associated with venous stasis or lower extremity edema. Over-the-counter, stockings are available with a pressure level of 10-15 or 15-20 mmHg to help with these kinds of problems. People with more severe swelling or symptoms might need a prescription level stocking, which is fitted by a clinician and prescribed by a physician. The pressure of these socks is 20-30 mmHg to 50+ mmHg, which makes them considered “high pressure”.

Today, compression garments are most commonly seen in a knee-high sock but are found as a thigh-high stocking, and for specific issues such as pregnancy. (Not to be confused with a ‘Diabetic Sock’, which is engineered to specifically prevent high pressure to the lower leg in the case of diabetics at risk for neuropathy and ulcerations that occur from a lack of sensation to the legs, feet, or toes).