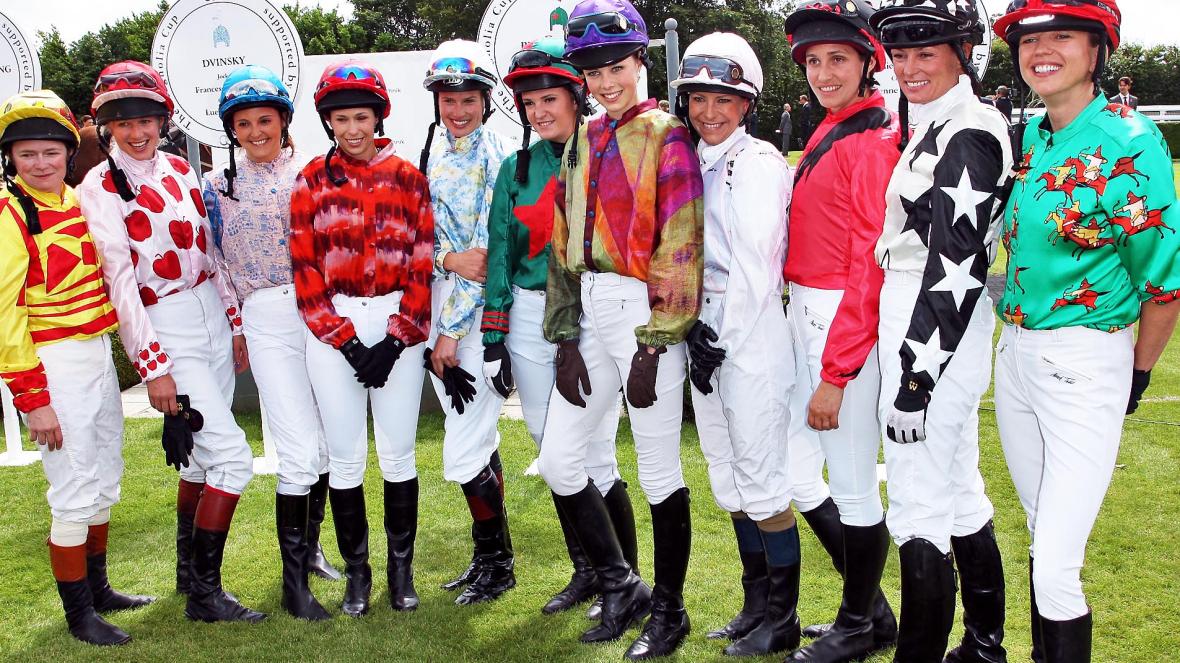 The history of jockey silks

The history of jockey silks

Horse racing is not just a sport. It's like a theatre with brightly dressed jockeys as performers and the rich and famous as the audience.

Have you ever thought how the colourful jockey uniform named "jockey silks" became what it is today?

It has a long and rich history, and various rules and requirements still regulate the uniform and the more you know, the more fascinating it gets!

According to OfHorse.com, the tradition of jockey silks appeared out of a necessity. However, even though the earliest recorded horse races are dated back to the 1100s, the first mention of silks was around 1515 when Henry VIII was king.

Later in the 17th and 18th centuries, the silks became more popular in both England and Italy.

And even though the races as we know them didn't exist in the Roman empire, the origins of racing colours and their meanings come from those times.

The colours were decorative but chosen to distinguish the warriors from their competition. In the Middle Ages, the Roman capes were improved and had patron's crest making it the first sports uniform concept.

In the beginning, all jockeys wore the same colour and were indistinguishable to spectators watching from a distance.

However, early on, only a few racers competed, and the races were quite long, so it wasn't that difficult to know who's who in the end.

As horse racing became more popular and more people started watching and betting on them, the jockeys had to wear different silk jackets to make them easier identifiable.

The historians say that some racers would use a family coat of arms or colours that reflected their social status.

Today it's easier to track and bet on horse racing events with such platforms as Twinspires allowing you to check everything online. However, some years ago the sport was only for elites to enjoy.

Jockey silks are not just simple sports attire. It takes years of training to become a full-fledged jockey and earn those silks.

Once he has the honour to wear them, the jockey chooses unique colours and emblems to adorn their silks.

The still used name "Silk" refers to the uniform's initial fabric silk, chosen for its flexibility and airiness.

Today the silks are made from such materials as Lycra because they provide the same features and functions.

Breeches (riding trousers), silks, helmet, protective vest, boots and cravat make up the jocker uniform. It both represents the jockey and protects for possible injuries.

As Sportsrec.com explains, the colours and designs that make up an essential part of the jockey uniform are associated with the horse's owner. If the jockey changes horse owners, he changes the colour and design of his shirt.

The jockey and the owner he represents can choose whichever colour they prefer. They can also use various shapes and patterns, such as diamonds, cross-belts, crosses, circles, and braiding designs. The possibilities for unique design are endless; only the jockey's breeches must always be white.

In case the owner has more than one horse in the same race, the jockeys wear different coloured cap covers to distinguish horses from their teammates.

In 2005 small sponsor's advertisement on the jockeys' silks and their breeches were allowed.

Every owner and jockey must register their silks for approval at The Jockey Club.

However, given the number of variations permitted in jacket design, combined with sleeve design, individual silks could run into the tens of millions!

Now every time you watch or attend a race, it will be easier to understand and appreciate the unique sports uniform that is jockeys silks!