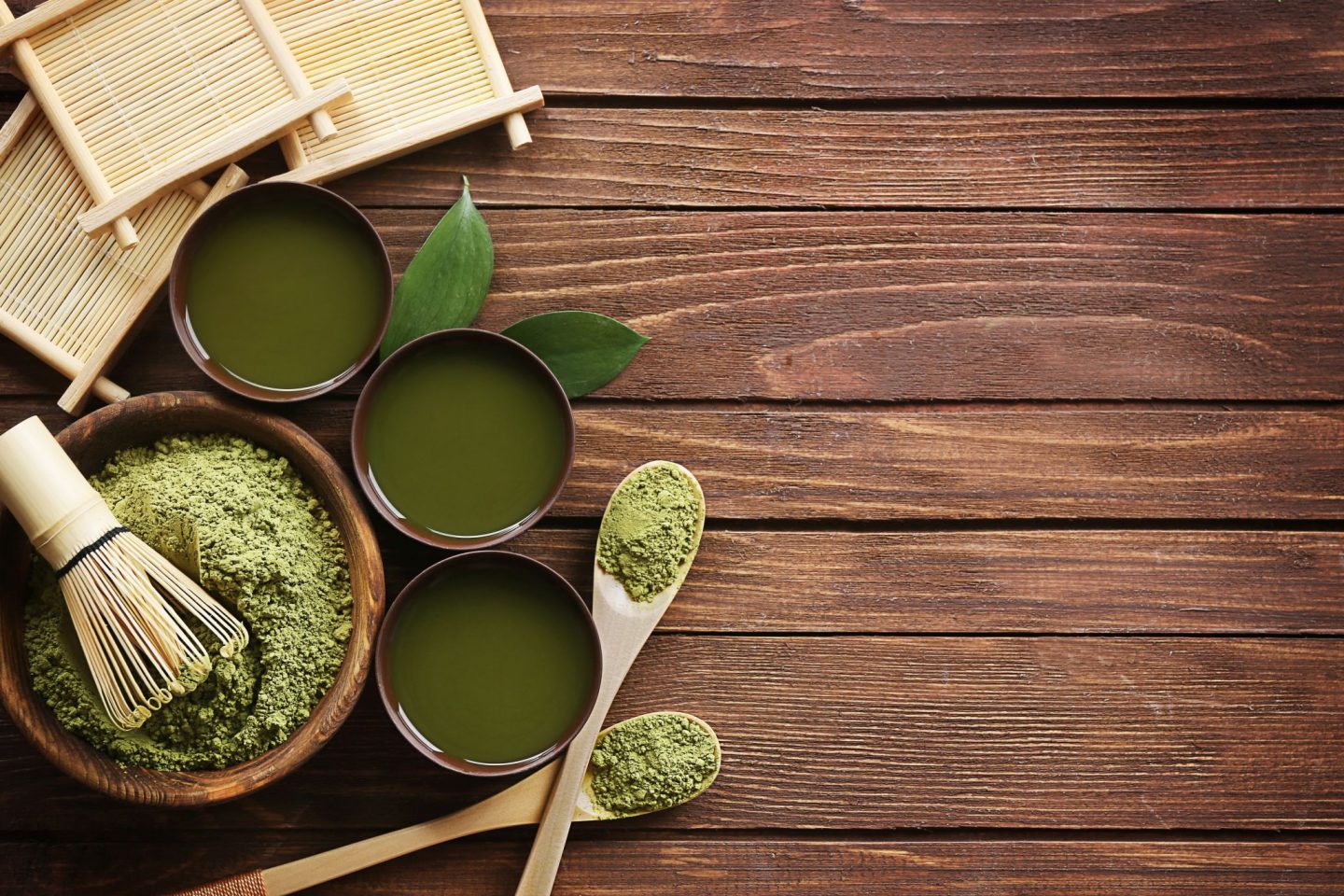 Is Kratom the CBD of Opioids?

Kratom is increasingly becoming popular all over the world. Native to Southeast Asia, this tropical plant’s leaves are rich in various compounds with psychotropic effects. If properly dosed, Kratom can have mind-altering effects and help with pain treatment and management, as well as a range of other medical and health conditions.

However, both DEA and the FDA are trying to ban Kratom and label it a Schedule 1 drug. Both organizations consider Kratom to be nothing more than a dangerous drug, thus negating any medical value the plant might possess. If this sounds familiar, it’s because the same happened to CBD and cannabis – only CBD has almost won the battle.

Now, Kratom is under the government organizations’ scope because it’s a potent natural source of valuable opioid alkaloids. The plant can act as only a mild stimulant, and it can also be introduced to a regular diet for a more stimulating effect.

The supplement may be helpful as an opiate substitute, but this would require a much higher dose than usual. If you’re interested in buying Kratom, you can check out Kratom capsules for sale from a trusted store.

To buy maeng da kratom from of the most trusted suppliers please visit www.austinvibes.com

The Uses of Kratom

As a potent natural drug, Kratom is mostly used to treat pain and help former opioids users deal with addiction and opioid withdrawal. Many former users stated that it’s the safest alternative to pain management.

Even though Kratom is somewhat controversial and still not FDA approved, just like other holistic approaches and CBD, it’s legal in some states like Tennessee. People use Kratom for many different purposes, from treating several health issues to dealing with pain and simply giving their energy levels a good boost.

People take Kratom as an extract, capsule, or pill – it can be chewed or brewed as a tea, eaten in food, or smoked. The whole deal with Kratom comes from the fact that it can cause effects similar to both stimulants and opioids. It contains two compounds – 7-a-hydroxy-mitragynine and mitragynine.

When these two compounds interact with opioid receptors in the human brain, the brain starts producing various effects such as decreased pain, increased pleasure, and sedation. The higher the dose, the stronger the effect.

Mitragynine is a known alkaloid that produces stimulant effects when interacting with other receptor systems in the brain. If taken in controlled, smaller doses, Kratom can be very stimulating. Smaller doses are known to increase alertness, sociability, and energy while decreasing sedation.

Kratom isn’t without its side effects and other downsides. Some of the most reported health effects of Kratom include:

So far, numerous studies have been done on Kratom to isolate the most critical and essential alkaloids from the plant. The studies showed that alkaloids, especially mitragynine, directly activate opiate receptors while being highly potent painkillers too.

The structural difference between MGs and other opioids lies in the chemical nature of forming bindings to opiate receptors. Because MGs are essentially different, these medical compounds could offer innovative and beneficial ways to approach opioid addiction and treatment.

Kratom possesses physiological properties that directly affect GABA, serotonin, dopamine, and other neurotransmitter systems, creating meaningful interactions with the opioid receptors. Like potent CBD capsules interacting with the cannabinoid receptor CB1 in the human endocannabinoid system, Kratom pretty much does the same – only it doesn’t come in direct contact with the cannabinoid CB1 receptor. 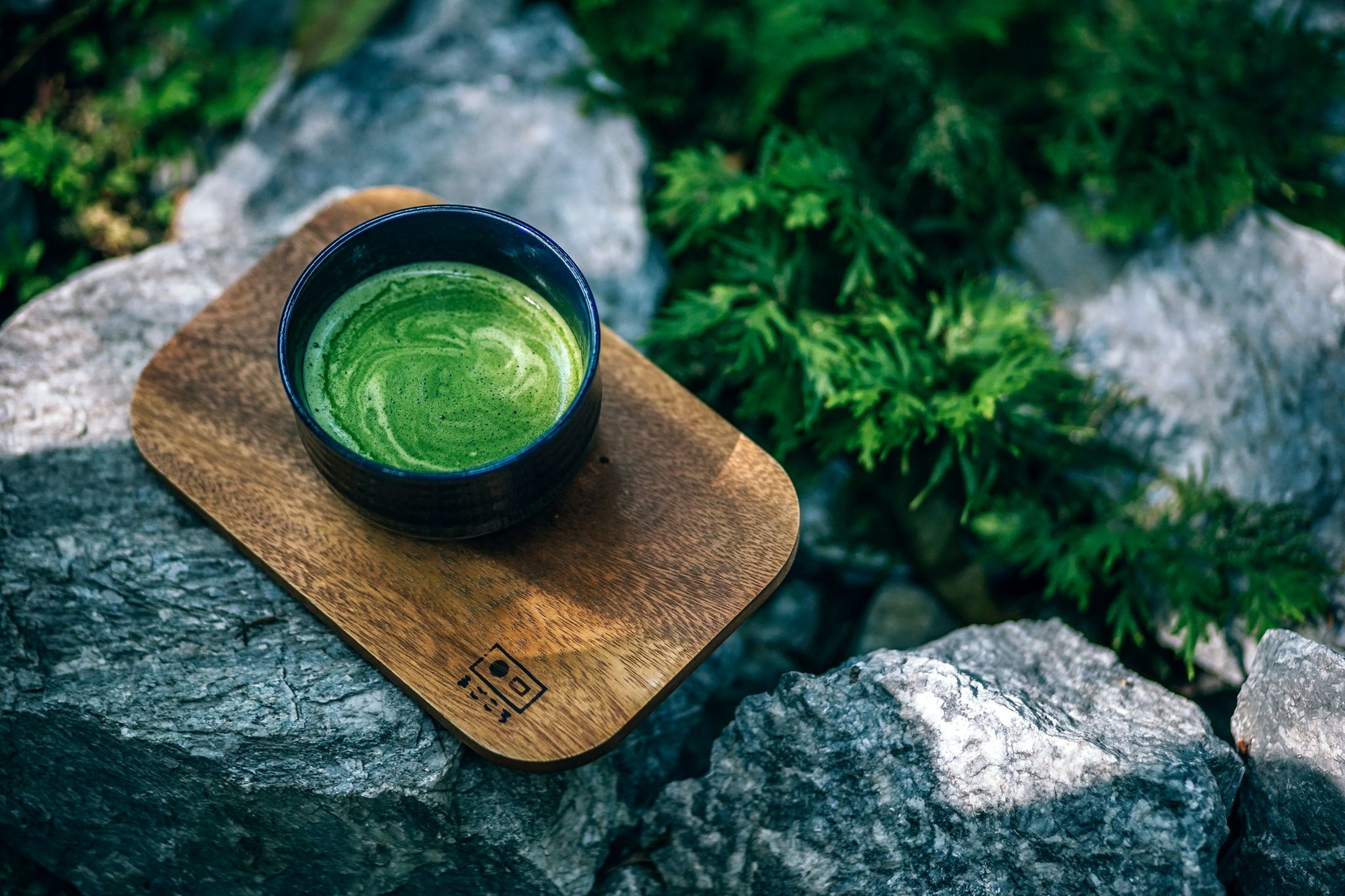 Since Kratom possesses opioid-like effects, it’s possible to develop dependence through constant use. Users will experience physical withdrawal symptoms if they stop taking the regular dose. There are some reports of users becoming addicted. At the moment, withdrawal symptoms include:

Kratom addiction can’t be addressed with specific medical treatments, as there are none at this point. However, behavioral therapy may be helpful, even though there is still a long way to go to see how effective this therapy is.

According to some users, Kratom can be a natural alternative to medical treatment of opiate withdrawal symptoms. It can help former drug users deal with cravings caused by either addictive substances or opioids. 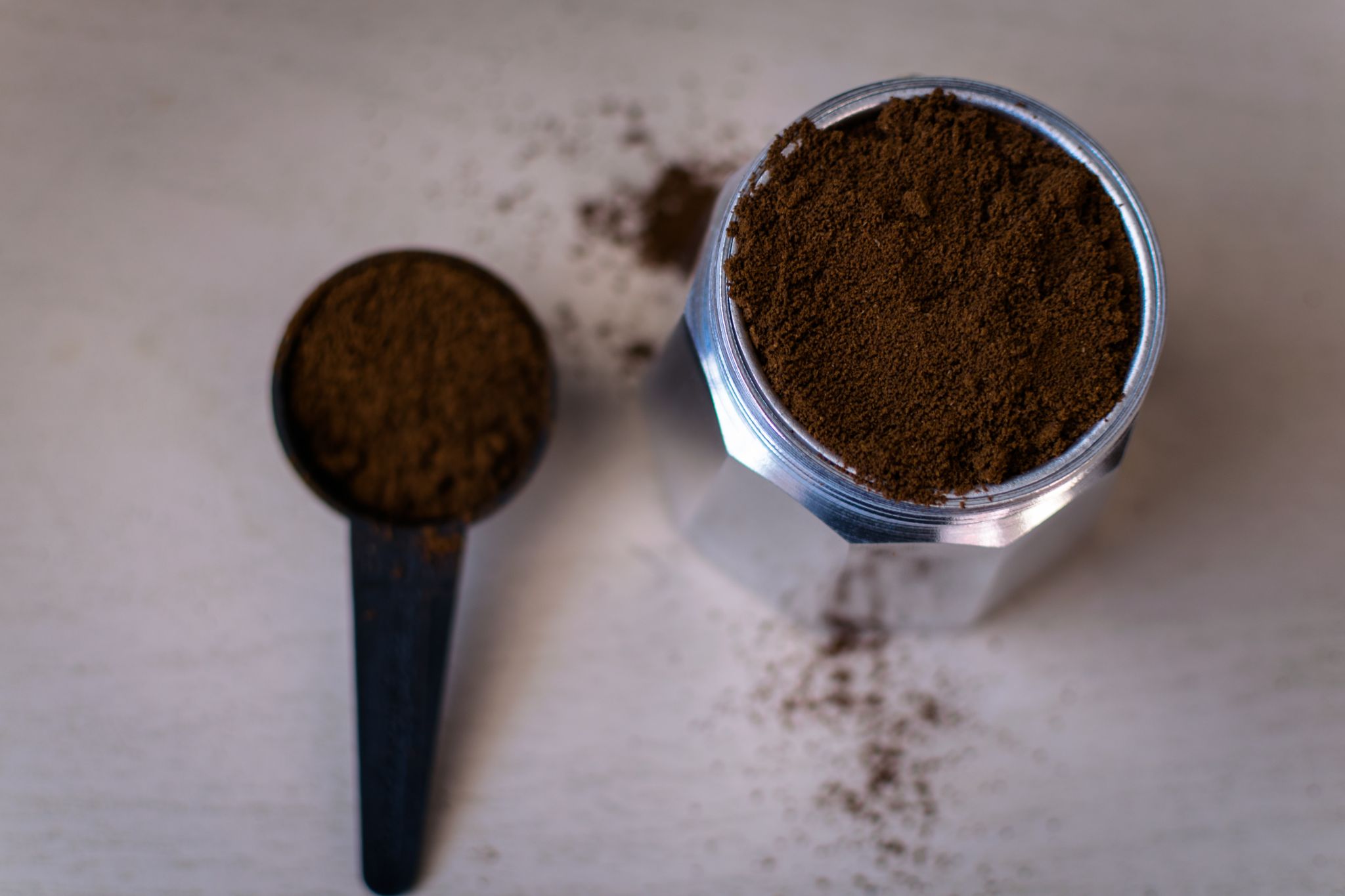 There’s no doubt that Kratom may possess particular medical value. However, the DEA and FDA aren’t helping scientists to get into Kratom with their endeavors to misclassify the drug as a Schedule 1 substance. For now, Kratom may just be the herb that has the potential to become a serious substitute for pharmaceutical opioids. We hope that this article proved to be valuable to you, and we advise that you continue your research online.