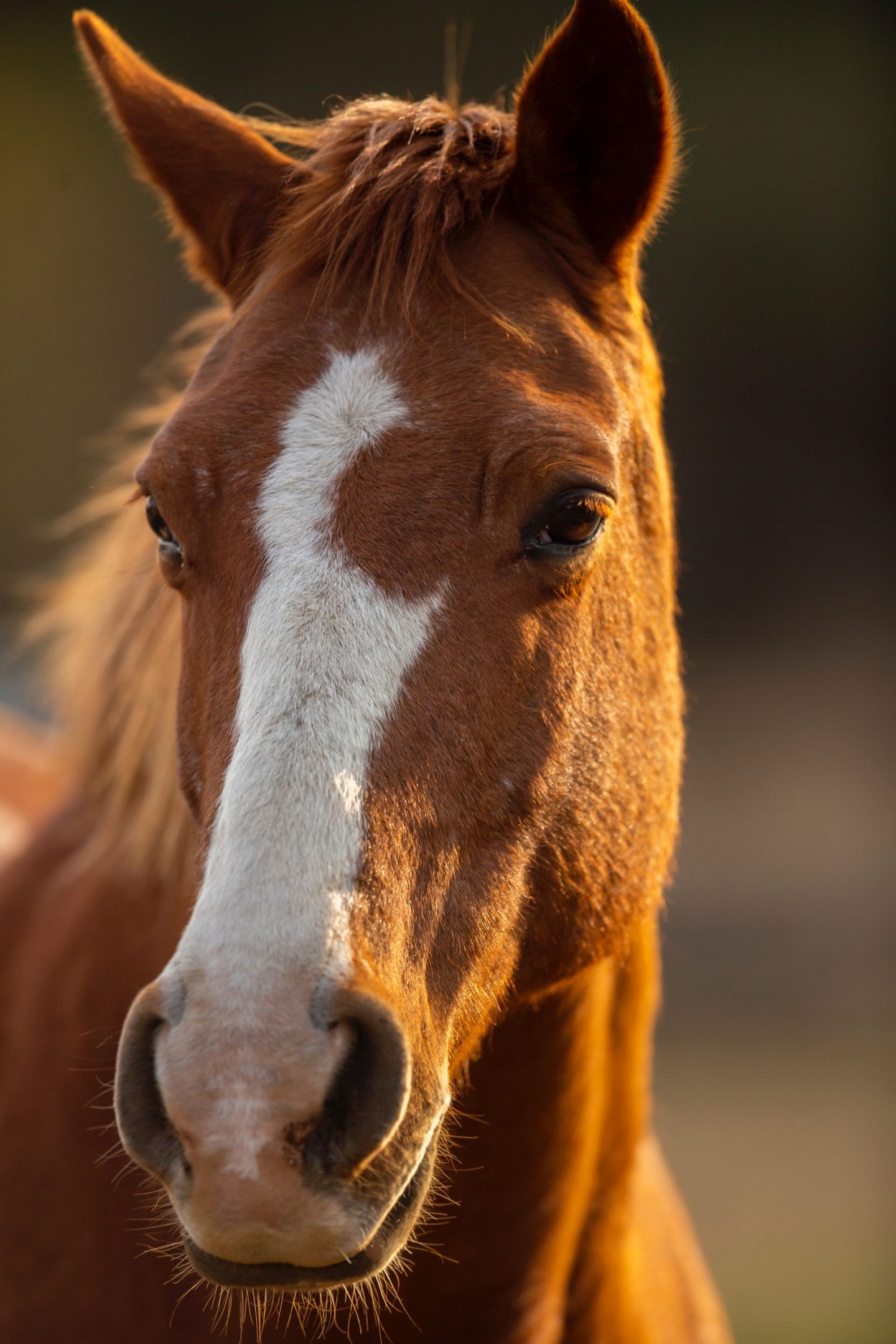 Horse Racing Legends That Made History

There have been a host of great and memorable horses down the years, and we feel it is time to pick the best of the bunch and look at what made them legends of the horse racing world, as not only have the been stars on the track, but favorites for the bookies, making their names common choices for free bets in their time. Stamina, prestige and perfection abound in our collection of horse racing legends and their journeys to seeing them crowned as history’s movers, shakers and makers!

Where else could we start than with the horse that made the 1977 Grand National an iconic and historical moment in the world of horse racing. No one who was there on the day will forget the pounding of hoof on ground as Boom Docker took an early lead, out front and looking like a sure thing only. Andy Pandy was the name being yelled once Boom Docker refused, and the sound of coins rolling in started to delight the punters. When the twenty second saw the pre-race favourite fall, who could have possibly predicted how the race would end? Who could have known that arguably the most emotional moment in the history of horse racing was about to take place? Over the line for his third Grand National title, and not a dry eye on the course.

We’re heading back into the depths of horse racing history for this one, but no list of legends would be complete without mention of Flying Fox. Racing between 1898 and 1899, he had a fairly short racing life, and this is largely due to his unpredictable temperament. However, during the time he did race he was, by and large, undefeated, and this earns him a place in our lowdown. He came first in nine of his eleven starts, coming second in the other two. He also sired a winner and was awarded the title of ‘Champion Sire’ in France in 1914.

“The Freak of Nature”

The slogan ‘Arkle for President’ emblazoned a wall in Dublin after this history making horse secured a hat trick of Cheltenham Gold Cup wins. Owned by the Duchess of Westminster and trained by Tom Dreaper, he got his title of ‘The Freak of Nature’ from racing commentator Peter O’Sullevan. Clearing the 1965/66 season unbeaten in five races, O’Sullevan knew that he was something special and the like of which would never be seen again.

Lack of mention of the American stallion would be remiss of us in this list of legends. By now a household name across the globe, Seabiscuit’s legacy lives on through an array of books and films that have been produced about him. As a fairly small horse at only 15 hands high, Seabiscuit never really looked like he would turn out to be a winner when he first started racing. However, as a shining beacon of hope through the Great Depression, he won the hearts of the American people. He racked up a total of 33 wins out of 89 races and his success stands unrivalled across the pond.