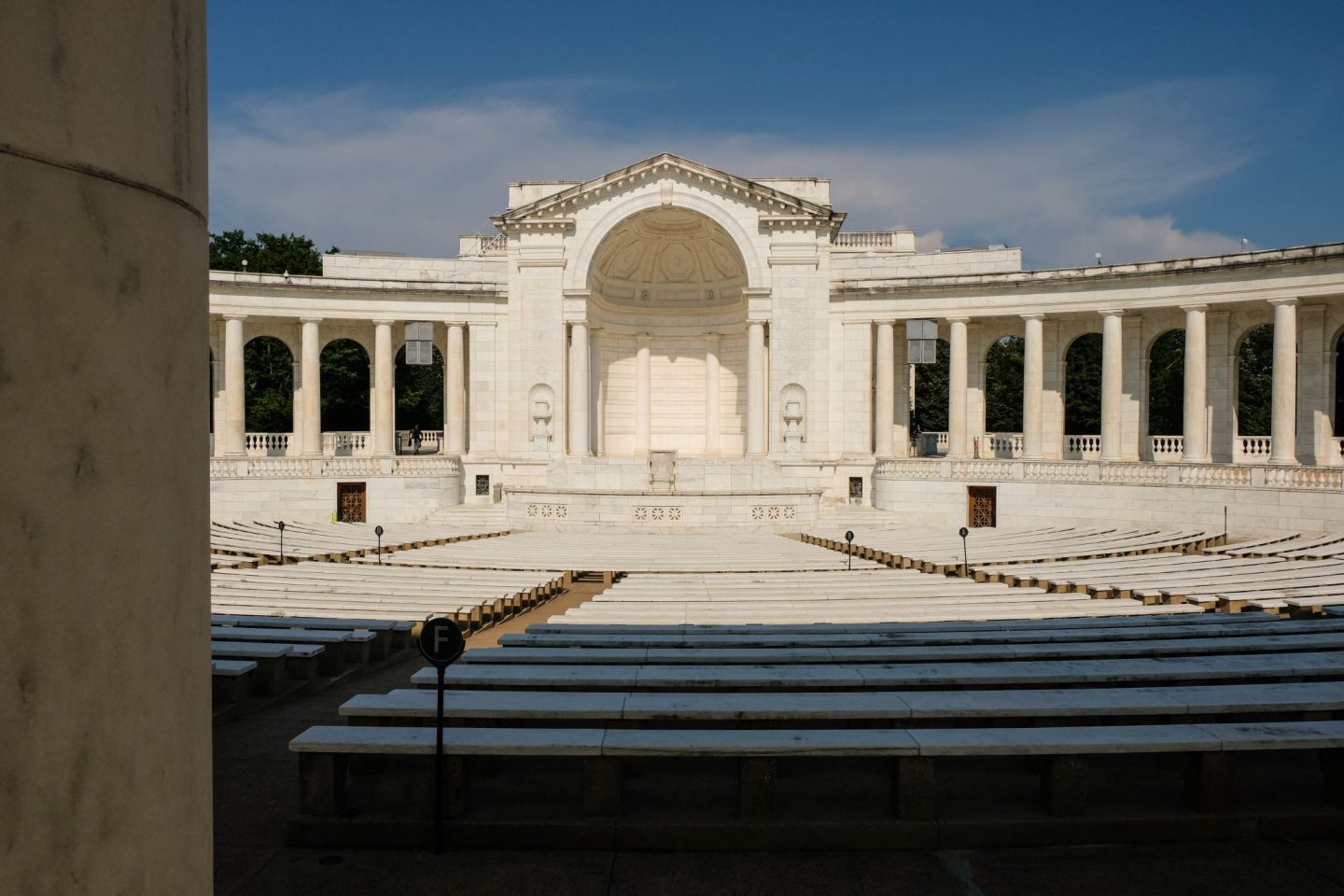 What to do for a Day Trip to Arlington

Arlington is located in Virginia along the Potomac River, just across from Washington, DC. It's easily visited while on a trip to DC or as a day trip on its own from many cities on the east coast. If you're thinking about moving, you might want to check out some of the Arlington real estate while you're here with its easy access to DC and many employers as the ideal middle ground between urban life in the capital and the quieter bedroom communities surrounding it.

Arlington House is a Greek revival-style mansion that overlooks the Potomac River from atop a hill. It was the home of Robert E. Lee and serves as a memorial to the general who led the Confederate Army. The Arlington National Cemetery, a National Historic Landmark, surrounds it, and some of the earliest graves were dug on the front lawn. Visitors can pay their respects to soldiers buried here who died in the nation's wars, starting with the Civil War. Many bus tours stop here, as well as at the US Marine Corps War Memorial and President John F. Kennedy's gravesite. Look for the rogue trees that are in the process of consuming some of the headstones, it creates a rather eerie scene.

By visiting Long Bridge Park, you can enjoy picnicking with views of Wave Arbor, a public art installation, as well as the monuments in DC and the Potomac River. It offers lots of green spaces, pathways for strolling, a garden, and playing fields. DC United, the local Major League Soccer team, sometimes uses the fields for practice too.

Just southwest of the Pentagon is the National 9/11 Pentagon Memorial which was dedicated on September 11, 2008, seven years to the day after the 9/11 attacks. The 184 lives lost in the attack on the Pentagon are represented by Memorial Unit Beaches surrounded by Crape Myrtle trees and the age wall, which grows an inch in height every year relative to the ages of the victims. They're positioned to differentiate those who were in the Pentagon that day and those who were on board American Airlines Flight 77, each containing a pool of water that reflects light in the evening.

The Mount Vernon Trail travels for 17 miles between Rosslyn and George Washington's home at Mount Vernon. It runs alongside the western bank of the Potomac River, with the northern section offering the best views of both the river and DC as it's an open area.

Twilight Tattoo is held at Summerall Field, Joint Base Myer-Henderson Hall, with soldiers from the Third US Infantry Regiment known as "The Old Guard" putting on live-action military performances which date back some 300 years. It also includes singers from the US Army Blues and other groups.