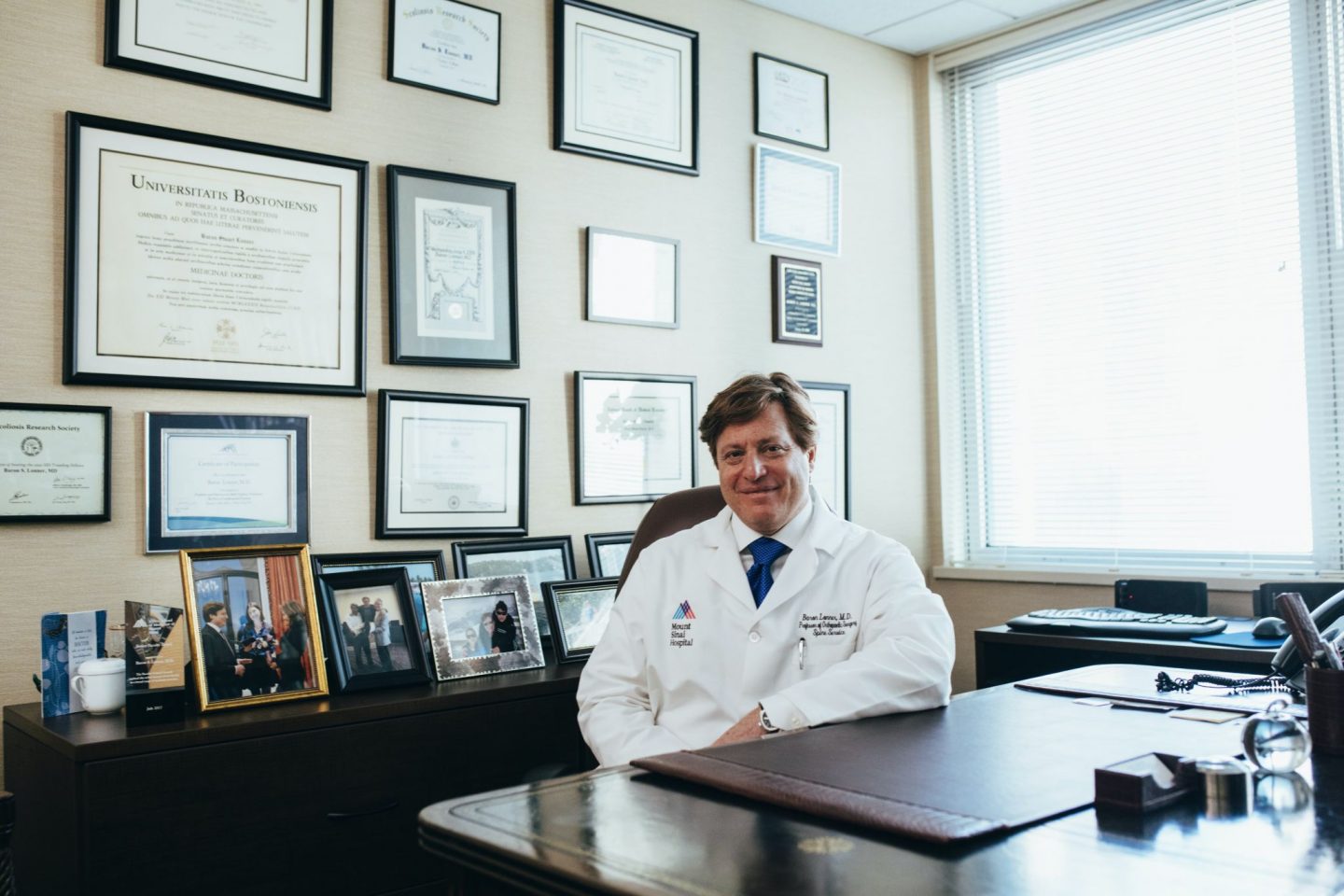 If you have graduated from pre-med and you’re looking at the long road ahead in medical school and beyond, it’s not uncommon to start having some doubts about what your career might look like. After all, it takes an awful lot of work, and medical students undergo more pressure than just about any other students. So, what’s waiting on the other side?

Traditionally, most who earn their doctorate begin to practice as a general practitioner (who may also be known simply as a doctor.) This is the role that most play in hospitals and practices, diagnosing and treating all manner of diseases, often working with specialists who can provide more specific services when they are needed to. This is often considered one of the more emotionally rewarding lines of work since it involves working to improve the lives of those in your direct community.

Specializing in certain parts of the body

While general practitioners will likely be the first port of call when a patient begins to suffer from a new ailment, specialists tend to play a much more specific role. For instance, a cardiologist will specialize in diagnosing and treating conditions of the heart, while an audiologist will diagnose and treat conditions of the hearing, ear, and balance. These specialized traditions typically require more training and education beyond your doctorate, but they also tend to pay more as a result.

The physical side of medicine

As well as helping to diagnose and treat various parts of the body, there are also those who get much more physically involved. Surgery is a lucrative and fulfilling career path for those who are highly-dextrous and able to cope under high pressure, and there are plenty of ways to specialize with a new job in otolaryngoly or in other niche areas of practice. There are few people in the medical world who play such a direct role in saving lives.

The mental side of medicine

Though traditionally you would be required to have a separate degree in psychology to pursue this path, there are plenty of doctors who make the transition from general medicine into that field. Psychology and psychiatry serve different purposes in this field of practice as well, so it’s important to research the differences and know which appeals best to you.

Outside of practicing medicine

Even when you have your medical degree. You don’t necessarily have to look at practicing medicine as your only option. Some people are not as well suited to it, but that doesn’t mean that the degree is wasted. Rather, you can start a career in public health work, in forensic medical examination, in medical teaching, in medical and pharmaceutical research, or any other range of jobs outside of traditional medicine.

The truth is that a medical career doesn’t look like anyone thing. It can wildly different from person to person. So, if you’re starting to feel like you’re penned in for the long-term, just remember that your career can still go anywhere you want it to.