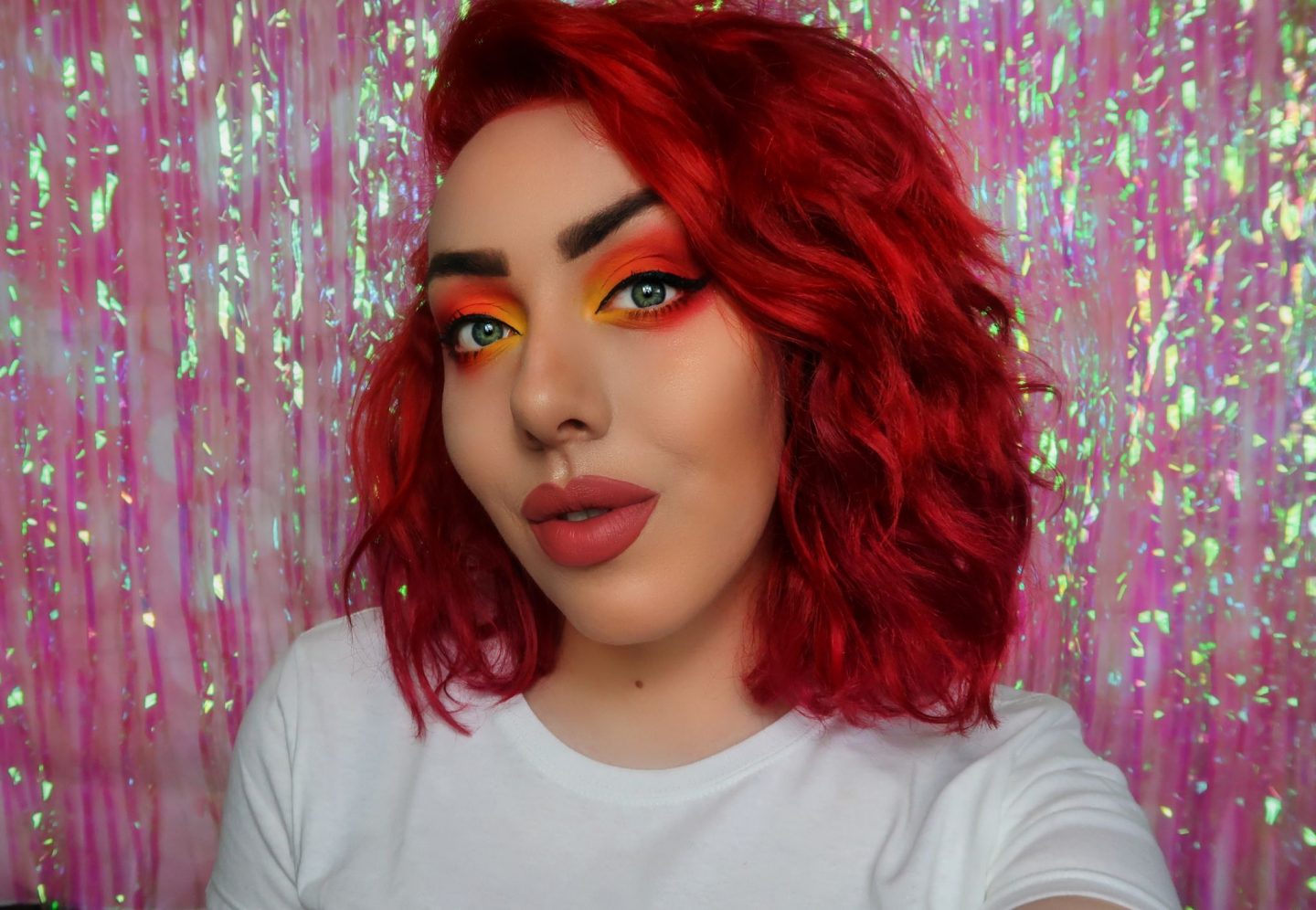 The Story of Lip Fillers and How They Got so Big

Lip fillers are a big part of modern beauty and cosmetics. They have become quite trendy, thanks to all the celebrities and public figures that made them so popular. To be fair, having bigger lips has been a stylistic trend for some time, not just in recent history. Perhaps it wasn’t so much about having plump lips, but rather ones that were more expressive. And that’s what we wish to have by the end of any cosmetic procedure: control and expression over our bodies.

Lip filler treatments are practiced with these thoughts in mind. You’re not so much getting bigger lips for the sake of having them bigger, but rather as a form of control over things in your life that would have otherwise been impossible. You make yourself look the way you want to and don’t just accept the way that things are. And with lip fillers NYC clinics’ most on-demand treatments which utilize dermal fillers. Since it’s so popular, it would definitely be a good idea to look through the history of dermal filler procedures and see how they got to where they are today.

Where it all started

The idea for lip augmentations has been around for over a century now. Even in the early 1900s, doctors were trying to find some kind of compound they could inject into various parts of the face to augment them to their choosing. There were many different compounds tested, but unfortunately, most of them ended up being unsuccessful due to the simple fact that medicine was just not advanced enough to handle something as possibly dangerous as injecting something into a person with the hopes of augmenting their body.

There were many attempts to find that one compound that would be safe to inject into the human body spanning the whole century. In the 60s they tried the same procedure with silicone, and while it did produce the best results in the industry, it was still far too dangerous to be put out into the market. And it wasn’t until hyaluronic acid came by, which was naturally produced by the body, that doctors found a compound safe enough to inject into various parts of the face to augment it.

You can find hyaluronic acid across your body, so using it in cosmetic injections means that there is less of a chance to have an allergic reaction to it. It also means that the body will accept the compound far more easily than if it were something more artificial and alien to it. And the structure of this compound allowed to it expand in different ways, depending on the type that was used and where it was injected, making it a perfect candidate to act as a filler.

And to think it took a century for dermal fillers to finally make their debut and become a part of the cosmetic industry, as well as in the catalogue of most, if not all clinics.

Nowadays, lip fillers are among the most common cosmetic treatments you can go for in most clinics. They are quick and super safe, making them a valuable addition to any clinic that wants to stay on track with their competition and it has become far more financially and geographically accessible than it has ever been before.

At first, because lip filler treatments, as well as dermal filler based treatments as a whole, were still relatively new and so there weren’t many surgeons specialized in utilizing the filler in that particular manner to augment the lips. This lack of specialists meant that there were barely any places you could go to if you wanted to get treated and if you did, you can imagine how expensive it would have been, especially since the technique and compound weren’t all that developed, which meant that surgeons were taking greater risks during the treatments. But now, with all the safety and health related concerns being thrown out the window thanks to exponential improvements in the compound and how it's administered, safety is pretty much guaranteed.

And with that, there are now tons of specialists, from Ivy-League trained, to all kinds of medical institutions, all who have the qualifications of working with dermal fillers. You also better believe that this qualification is in no way easy to get. To be allowed to work with dermal fillers, surgeons need years and years of academic and technical experience. But even then, there are nowadays many specialists who are not only qualified, but highly experienced with lip filler treatments. And with this abundance come lower prices, since all of a sudden, lip fillers are a buyers market.

In other words: with every passing day, lip fillers become more and more convenient not just for celebrities and movie stars, but also for every-day, middle income individuals, who may not have as much leeway in their budget. NYC alone sees thousands of its residents visiting clinics to get lip fillers done with some of the best specialists in the area, without having to give up a fortune.

If you happen to live in NYC, a good example of such clinics is the Skinly Aesthetics medical spa and cosmetic clinic. They have a lot of treatments on their roster and among their most popular is the Lip Fillers NYC treatments package, which comes with their signature filler-based procedure and all the amazing results that you could expect from a clinic which employs Ivy-League trained professionals. Not only that, but the treatment plan also comes with some of the most friendly and helpful customer support, which is much more important in cosmetic clinics, than in most other venues.

You’ll be doing a lot more than booking appointments or asking questions; the customer contact team is your connection to the clinic and its specialists, and believe me when I say that you’ll be making many calls before and after the procedure. Keeping in contact is a very big part of successful recoveries from cosmetic treatments, regardless of how light they are.