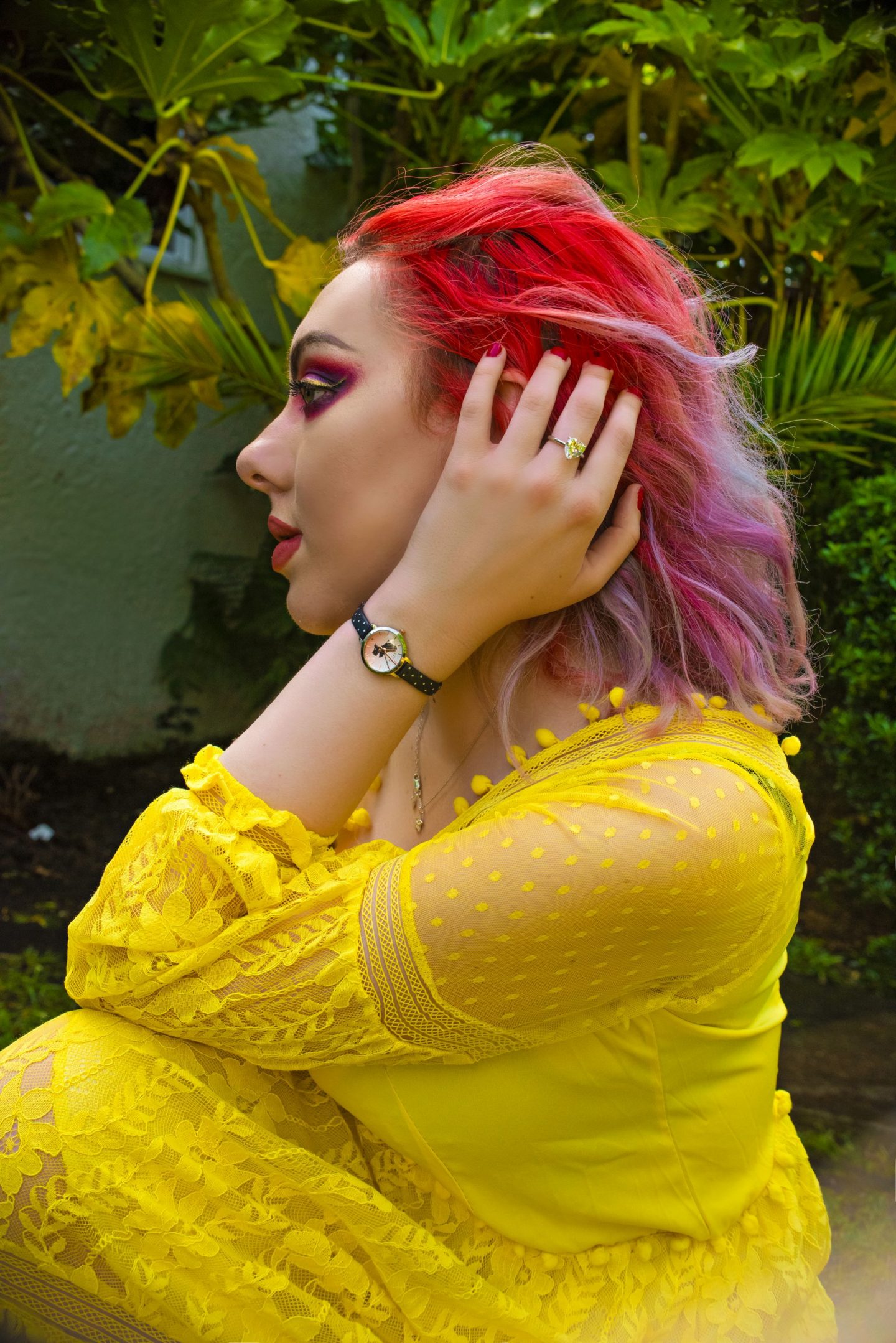 What are Nose Fillers and How Long Do They Last?

In 2013, the UK showed the highest number of rhinoplasty procedures, with almost 5,000 Brits getting their nose done. Though the number decreased to merely 2,500 cases last year, this doesn’t mean that such a procedure is no longer in demand. Such a decline is mostly because the Brits are making smarter choices before getting their nose done. They research the cost, mechanisms, risks, side effects, frequency of touch-ups, and best cosmetic doctors to ask help from. The cosmetic surgery industry welcomes these changes since patients are now making more intelligent choices.

One of the many cosmetic surgery procedures that became mainstream is nonsurgical rhinoplasty or liquid rhinoplasty. This is a kind of procedure wherein a filler ingredient like hyaluronic acid is injected underneath the skin to change one’s nose structure temporarily.

Getting to know non-surgical rhinoplasty

People often refer to nonsurgical rhinoplasty as the 15-minute nose job or liquid nose job. In this procedure, a dermal filler is injected to change your nose’s shape for 12 to 18 months. This kind of procedure is best for people who want to temporarily smoothen the bumps and humps in their noses and make the same look angular. This is not a permanent solution, so it’s best for people worried about the possible risks and adverse changes in traditional rhinoplasty.

When confronted with the choice of going under the knife or needle for a nose job, some people would find the latter safe. They think that it’s entirely risk-free. You see, even if going under the needle is non-invasive, no nose job has ever been 100% risk-free.

This only means that whatever is the procedure cost, payment for the same would be out of pocket. The price for liquid rhinoplasty would depend on the number of injections you’ll need, your provider, and the type of filler you will use. Before you schedule yourself for this procedure, make sure to get a breakdown of your provider’s cost. But just to give you an idea of the value, you should expect to pay somewhere between £500 to £1,200 per procedure. This estimate is based on the data released by the American Society of Plastic Surgeons.

How much do you need for a non-invasive nose job?

How does the procedure work?

As mentioned above, in nonsurgical rhinoplasty, dermal fillers are inserted underneath your skin to change its shape temporarily. These fillers are called hyaluronic acid, and they are gel-like substances that create volume and smoother lines in areas where it is injected. There are also instances when the provider opts to use Botox, just like Dr. Farmah of Dr Aesthetica.

After it gets injected into one’s deeper skin layers, the filler ingredients settle and hold the nose’s shape. Because of this, the shape and look of your nose changes. The same modifications hold for four months to three years, depending on the ingredients used, your specified results, and your skin type.

The good news is the liquid rhinoplasty procedure is relatively simple, not like the usual surgical rhinoplasty procedure. To get a good idea of the whole process, you need to consult with your doctor. Your doctor will discuss the desired results with you. To determine the procedure’s extent, your doctor might ask you to tilt your face up while lying down. Topical anesthetic might be applied to the injected surface and its surrounding areas to keep you from feeling the needle’s pain.

As soon as the anesthetic takes effect, your doctor will then inject the dermal filler from the bridge of your nose and work their way around it. Expect to feel pressure or slight pinching when this is done. Though the process seems complicated, overall, it will only take 15 to 45 minutes to complete.

Is the procedure complicated?

What are the targeted areas of this procedure?

Liquid rhinoplasty specifically targets the sides, tip, and bridge of your nose. These fillers may be injected within any part of your nose to change its shape. The said procedure is ideal if you want to elevate your nose tip, add more volume to your nose, emphasize the end of your nose and make it prominent, or smoothen small nose bumps.

Aside from these, people who want to smoothen or camouflage their nose profile contour can also undergo this procedure. Through this, you can smoothen the prominent yet mild bump in their nose bridge. For those who want to make their nose smaller, liquid rhinoplasty is not the right procedure to go for. It won’t give you the results you desire. This is also not the procedure you should go through is you want to smoothen the more prominent bumps on your nose.

Since liquid rhinoplasty is just temporary, cosmetic doctors recommend for you to schedule at least two to three touch-up sessions to achieve the best results. They also suggest adding fillers slowly because that’s easier than taking it away. Once your desired look is achieved, your filler can last for twelve months. Some fillers may last less than six months and more than nine months, but this is mainly dependent on your skin type and choice of fillers.

Over time, your body will metabolize these fillers naturally. Because of this, most patients come for touch-ups once every twelve months to keep their nose looking great. Liquid rhinoplasty offers quick results and is easy to bear with. You need to have an experienced cosmetic doctor to do the procedure to avoid serious vascular complications.

How long do they last?

What are some of the known risks and adverse effects?

For most people who underwent this surgery, the sole side effect is the slight sensitivity and redness in certain areas where the needles were injected. These side effects are expected to last only a few days, so there’s no need for you to worry. You might also experience other side effects like swelling, nausea, overfilled or wavy look under one’s eyes, filler migration, and slight bruising on injected areas.

Take note that these are all common because the nose is quite a sensitive area. It is near your eyes and filled with blood vessels; that’s why you might experience these side effects. It’s also because of these that you can say that liquid rhinoplasty is a more complicated procedure compared to others that involve injectable fillers.

It’s wise to note that careful and trained plastic surgeons are more inclined to use fewer fillers than overfill your nose with it. Overfilling would not be good for you as the nose is a sensitive area. Using less is normal and works in your favor. If necessary, you can always revisit your trusted clinic for touch-ups to get the desired result.