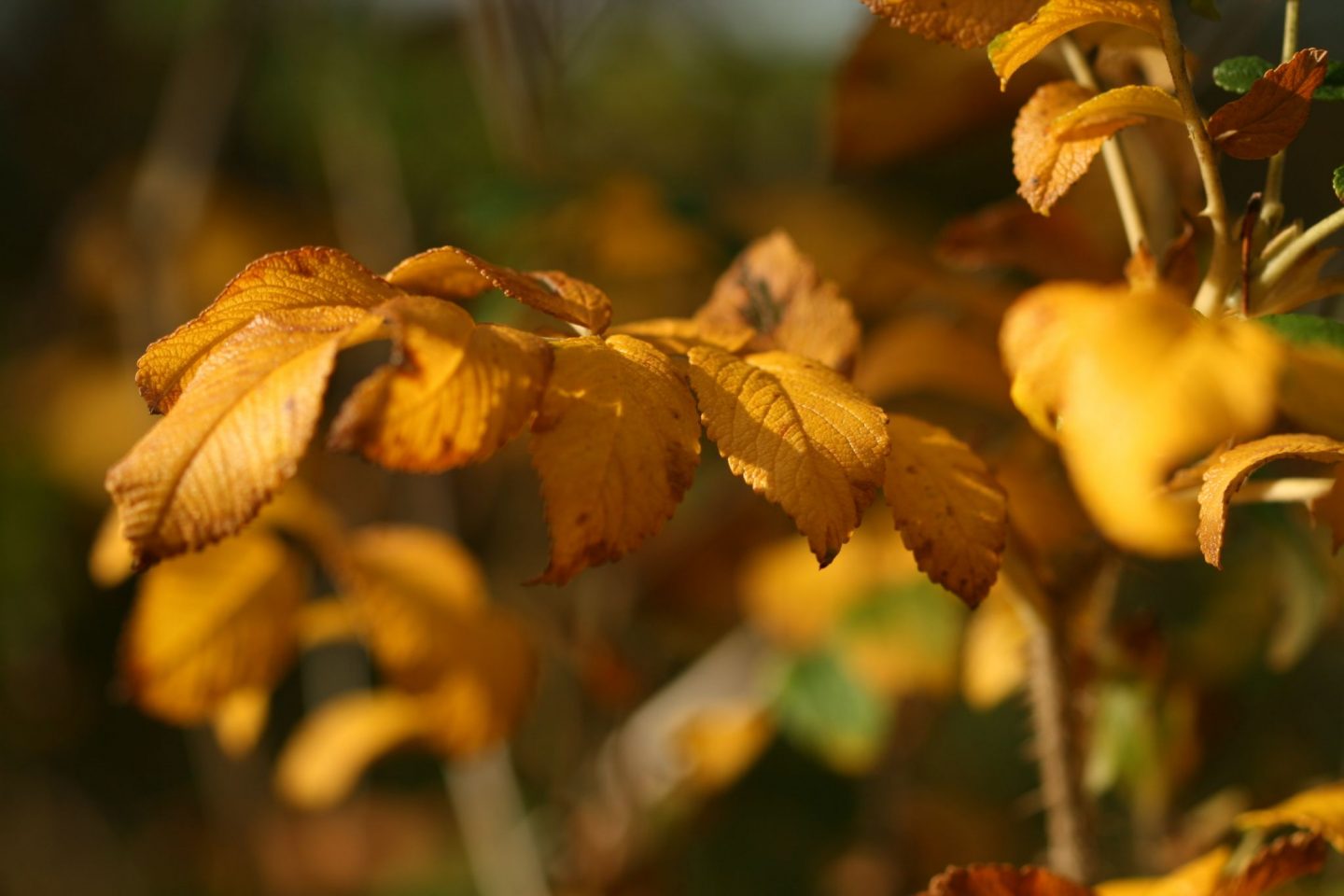 Why Day Zero Proves the Resilience of Cape Town

In mid-late 2017, Cape Town experienced its worst recorded drought in 100 years. Under these conditions, the city began plans to implement “Day Zero,” which refers to a total lockdown of the city’s water supply to prevent further losses. Most water utilities would have had to be turned off, necessitating water rations and civilian queues until such a time that the city’s dams were appropriately replenished.

However, thanks to Cape Town’s diligent leadership and conscientious citizens, businesses, and tourists, Day Zero kept getting postponed. In early 2018, it was postponed indefinitely.

How Cape Town’s Day Zero incident began and how its people responded indicates not only a city changing its infrastructure and its legislation for a more environmentally efficient future but a people willing to change themselves to save their city. The process of crisis and recovery in Cape Town contains invaluable lessons for the future.

According to Cape Town’s official census, by the middle of 2017, Cape Town’s population had increased 47% over the previous decade. Compared to statistics on its water storage capacity, leadership in Cape Town realized that the mere 15% increase in water over the same period was putting a worsening strain on the city’s supply.

In 2015, poor rainfall and increased water usage owing to the rise in population began the decline in supply that would lead Cape Town to crisis by 2017, as evidenced by this graph from the Climate System Analysis Group through the University of Cape Town.

In preparation for the city’s supply of water to drop below 13.5%, Cape Town proposed “Day Zero” as the last preventative measure to keep a crisis from turning into the worst water supply disaster in a major city in modern history.

If the city’s reserves reached a low enough level, Cape Town was prepared to ration its water, queuing civilians for daily allowances and shutting off all public and private water sources. No such measures have ever been carried out by a major city.

Though the population was prepared for the water system to be turned off and rationed, the city’s leadership began widespread conservation efforts. These efforts in conjunction with the attentiveness of city and community leaders and dedication by the population of Cape Town prevented Day Zero from ever happening.

Water usage dropped by 50%, thanks to the responsibility of the businesses, citizens, and tourists of Cape Town. They rationed their showers, eliminated water recreation, and conserved water for hydration and hygiene.

Thanks to these measures, the water supply never dipped to 13.5% and today, the reserves are back up to 80% and climbing.

By preventing Day Zero from ever happening, the people, leaders, and businesses of Cape Town proved that they could change their habits faster and more radically than most cities could. This is evidence not only of their environmental devotion but their devotion to each other and to the infrastructure of Cape Town.

Now, the Cape Water Strategy has begun a progressive restructuring of the city’s systems and water usage protocols to promote efficiency and equality in its water supply. Drainage systems have been improved, water re-use and recreation systems have been modernized, and people everywhere in Cape Town have become more cognizant of their role in the environment as individuals and their responsibilities as people of a great city.

Cape Town’s Day Zero incident indicated a lack of infrastructure in a region already troubled by arid conditions and erratic rainfall. The responses to this crisis were swift and effective, taking a water supply that was at near-critical levels and getting it back to comfortable operating efficiency in less than a year.

Today, Cape Town officials and businesses continue to modernize the city to avoid future crises, increasing its attraction as an investment opportunity and a tourist destination.

By investing in Cape Town, you are making an investment in a city that cares about its environment and knows each individual’s place in the grand scheme of the city. The drought revealed Cape Town to be a resilient and productive city, one with an uncommon capacity to change its behavior in order to avert disaster.

Before you cancel your vacation or move your investment elsewhere, consider what Cape Town’s Day Zero says about its people and what it predicts for its future. The smartest investments, after all, are those made with a conscience. Cape Town’s handling of the water crisis proved it has that above all else.