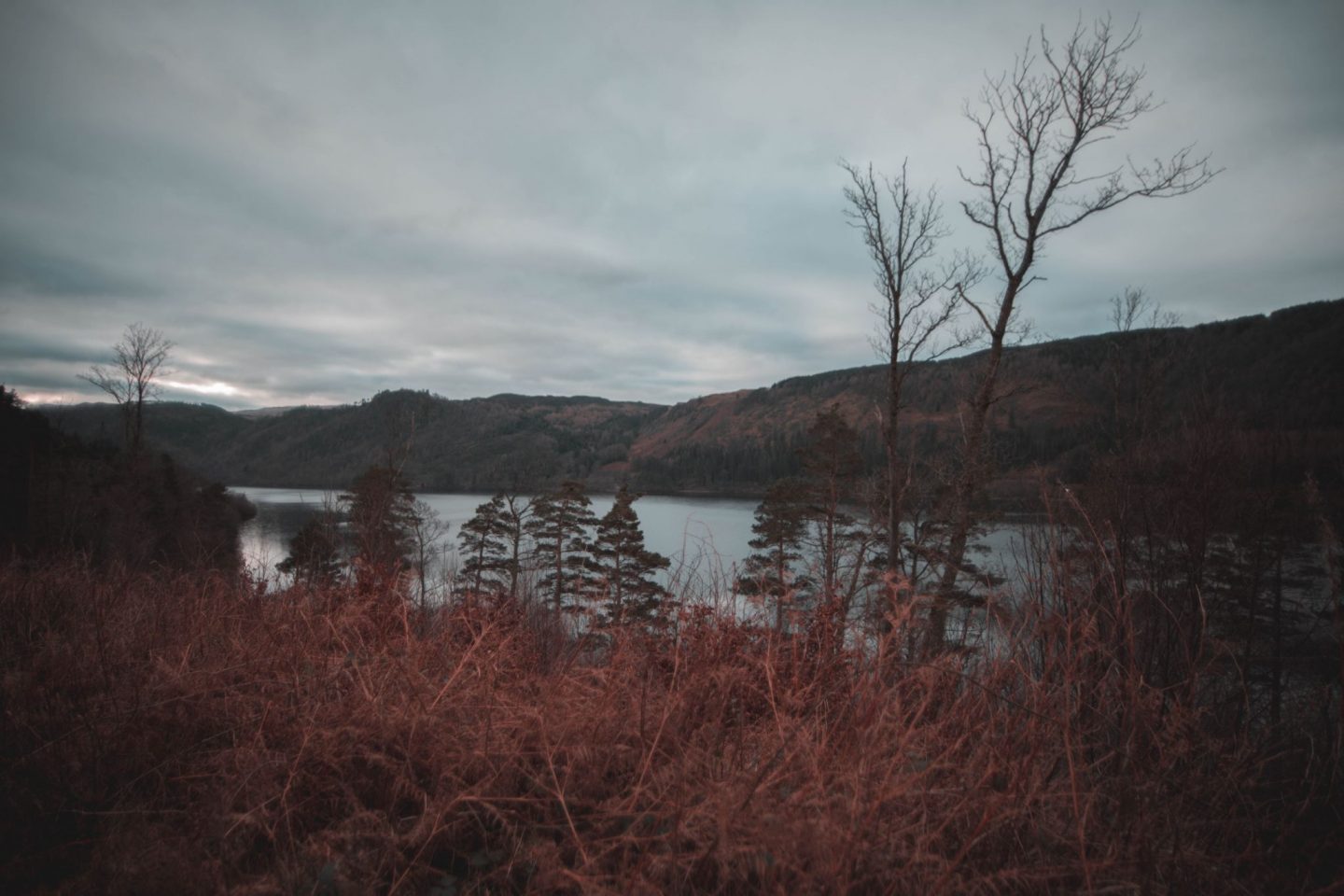 The Future Looks Bright for Cumbria: Thoughts from The Inn Collection

Cumbria is a stunning part of the world, with the vast expanse of the Lake District providing countless panoramic views. The county itself is a vibrant hub for history, heritage, and regional exports. Plus, things are certainly changing in the region as new developments look set to support the success of the area, safeguarding it for future generations to enjoy. The stunning region looks set to prosper in the coming years. So, in this article, we’re taking a both the recent and upcoming high-profile developments across the county.

The Cumbria Local Enterprise Partnership is a major source of support for the Cumbrian economy. It provides everything from financial support on major projects, to skills development and business advice. The organisation boasts the fact that Cumbria has been the fourth fastest area for growth in the UK throughout the past decade. Plus, there are plans to sustain this thorough a further £25 billion of investments over the next 15 years. The Cumbria LEP is involved in a range of activities, from boosting connectivity to improving regional infrastructure.

In 2017, the group invested £4.75 million in the refurbishment of Carlisle Airport. Since then the site has become active and transports customers to London Southend, Dublin, and Belfast. The Cumbria LEP is certainly a hub for helping with progression in the area, supporting modernisation and business growth, as well as enhancing the output from Cumbria and its own resources such as nuclear energy.

However, its approach to boosting the value of the regions rural areas is also in place. There are plans to enhance Cumbria’s ‘adventure capital’ by revamping how visitors view the experiences the Lake District has to offer. The strategy emphasises its aims to make the Lake District ‘millennial’ friendly.

The work of the Cumbria LEP is invaluable. It helps to grow and stimulate businesses and individuals and the wider region, working across a wealth of sectors.

Equipped for the tourist boom

Visitors flock to Cumbria from far and wide all year round to take in the unrivalled scenery of the National Park. It’s no wonder either, with more than 2,362km² of lakes, fells, crags, and open green fields to explore. The Lake District is celebrated for its unspoilt nature, and any notion to impinge upon this celebrated feature will be contested. However, more thoughtful restoration projects are springing up in areas throughout the natural park, where buildings are restored to their natural glory or given a refresh, helping to manage the near-constant influx of tourist activity. Preservation is key in the area, and many estate firms focus on restorative sales that will provide a mutual benefit to the surrounding residents and businesses.

The Inn Collection Group, a Northumberland based pub/hotel chain, acquired two historic sites in the county. they’re currently in the process of revamping them while maintaining the all-important character of the buildings which have both served as hotels in the past. The Queens Hotel will become The Ambleside Inn, set in the heart of Ambleside it will resume duties as a hotel in December 2019 as part of the chain’s venture into Cumbria, and the building is a prominent part of the picturesque village.

The second of the two new hotels In Coniston village  is at the former Waterhead Hotel site, and it is currently undergoing a thorough refurbishment. It aims to welcome guests, walkers, and their four- legged friends from March 2020. The building has an intriguing history, once frequented by Victorian artist and social critic John Ruskin, staying at the hotel with the likes of Charles Darwin. Sean Donkin, Inn Collection Group Managing Director commented on the projects: “We really believe that people will continue visiting Cumbria for years to come, and by breathing a new lease of life into two stunning sites we look forward to facilitating those who want to come and explore the area in years’ to come”.

Cumbria also has an expanse of coastline, from the Solway firth to Seascale and St Bees, and the Cumbria Coastal Activities Centre received a huge investment of £2.45 million from the UK government. This guarantees further security for the coastline facilities, while also prompting the creation of new jobs and increasing visitor appeal to the public. Transport links will also be considered, making the region more accessible to the masses, and Kendal transport infrastructure has received £2.3 million towards improving its roads.

Start-up businesses are flocking up North, and Cumbria is the ideal place to set up shop. The area boasts a business failure rate which is well below the national average of 11%. The region outperforms its neighbours when it comes to welcoming and supporting new businesses for a variety of reasons. But an important factor in this is the wealth of funding available from the Cumbria Business Growth Hub. Cumbria Chamber of Commerce offer a broad range of assistance for anyone looking to start a new business in the area, and through the Business Hub project, it has created or safeguarded more than 7,000 jobs across the county.

There’s a considerable focus on introducing new minds into the business and development scene in Cumbria too. For example, Cumbria University offers a selection of business degree courses, nurturing skills in entrepreneurship and leadership development. The University has also secured a partnership in November 2019 with the City & Guilds to help boost tourism and hospitality skills, through which specialist courses will be delivered to students. Overall, tourism in Cumbria is worth £3 billion, and this provision will only help to increase this figure by steering new talents into the industry.

Cumbria has a lot to offer, and the county looks set to invest in the future while also maintaining the proud history of the county.

Starting up in Cumbria