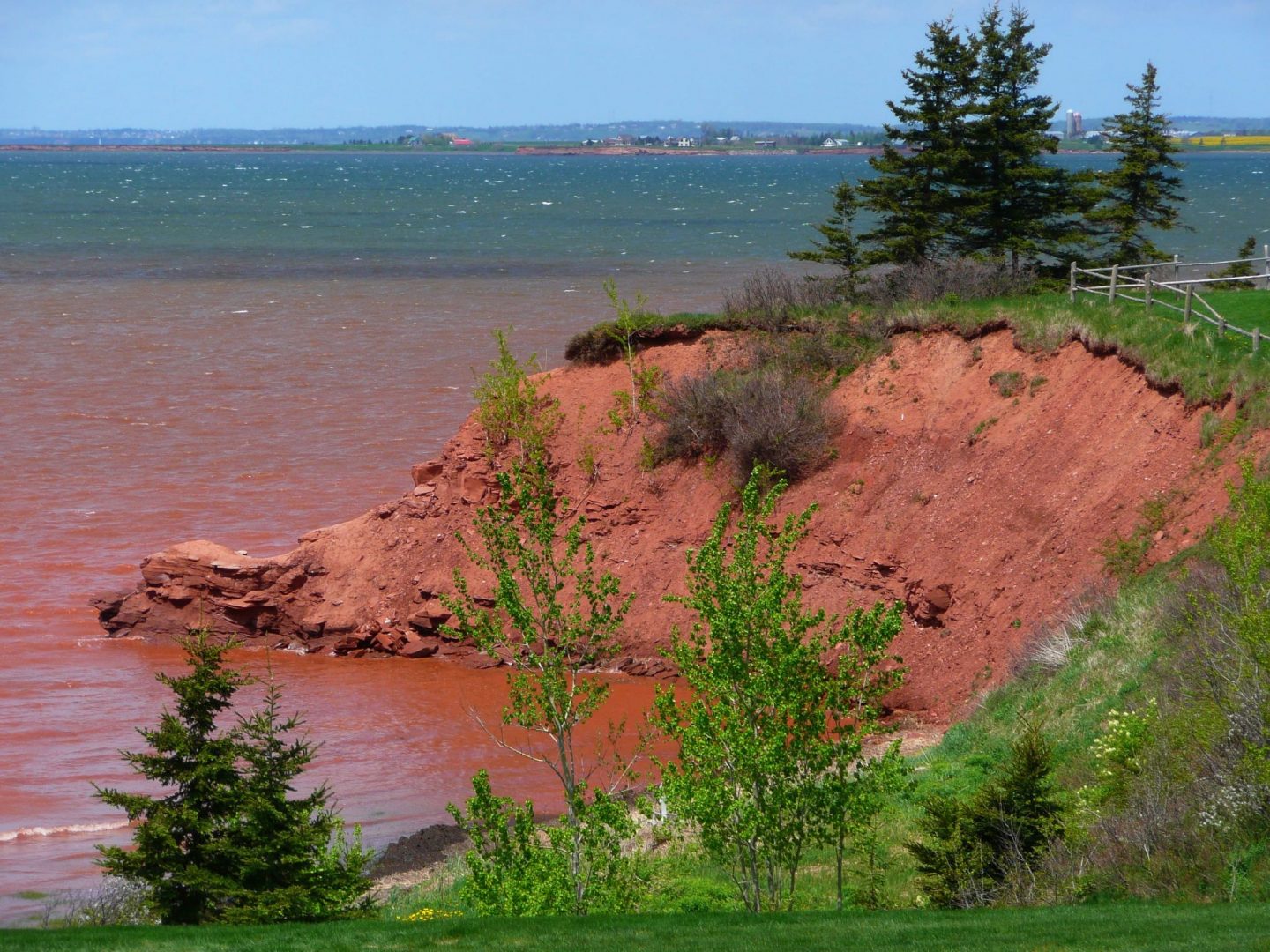 In the last 150 years, more than half of the planet’s topsoil has been lost. And while farmers are the most obviously affected by this, the implications are far-reaching. Runoff can clog waterways, pollute drinking water and kill fish. Devastating mudslides and flooding become increasingly common. In residential areas, the structural integrity of roads and buildings can become compromised.

Over the long term, continuing to degrade the planet’s soil will inevitably make it impossible to grow enough food. The good news is that there are a number of ways we can tackle the problem – and that when given a chance, nature will create new, healthy topsoil. We take a look at the underlying causes of soil erosion, and how it can be mitigated and even reversed.

Soil erosion is the wearing away of the fertile upper layer of topsoil. While it does occur naturally over time – through the action of water, wind, ice and animals – the process is generally gradual enough that new topsoil can be formed to take its place.

Human activities however, especially unsustainable farming practices, have tipped the scales. Today, erosion is occurring globally at 10 to 50 times the natural rate. Left unchecked, soil erosion can turn formerly productive farmlands into deserts. It is undoubtedly one of the most serious environmental challenges facing the planet today.

What is soil erosion?

All soil erosion can be traced back to the removal of protective natural vegetation. The human activities which contribute most to soil erosion include deforestation, unsustainable agricultural practices, and the building of impermeable structures like roads, concrete and asphalt pavements. In creating level areas for housing, industrial facilities and highways, steep slopes and channels are often a byproduct which increases the speed and rate of runoff.

Tackling soil erosion in the long term requires a combination of two core principles: halting the immediate loss of topsoil, (often through physical, manmade technologies) and allowing nature time to restore and regenerate the health of the soil.

On very steep slopes, cellular confinement technologies (commonly referred to as geocells) are a highly effective erosion control strategy. As the name suggests, soil is confined in honeycomb-like cells. Because the walls of these cells are perforated, water can still move through the soil – just not rapidly enough to erode it.

They can then be planted with vegetation, or filled with a permeable aggregate in very harsh conditions. Geocells are most suitable for large-scale applications, such as stabilising the ground created during the construction of a road, highway, port, landfill or stormwater management system. For smaller applications, retaining walls are often a great option.

In agricultural settings, all of the following techniques can help prevent and reduce erosion:

Planting perpendicular to the slope of the land creates flat areas where water can collect and seep into the soil, rather than running off downhill. Although this technique has been around for millennia (since the time of the Phoenicians between 2500 BC and 539 BC!) it wasn’t introduced in the US until the 1930s. This was when the infamous Dust Bowl swept across the prairies, a direct result of soil erosion through poor farming practices.

The primary factor which prevents soil erosion in nature is the roots of plants. When land is tilled (overturned and stirred up in preparation for planting), that interlocking network of roots is destroyed. No-till farming avoids this, and the results speak for themselves. It’s also more cost-effective and provides better yields than traditional farming.

Where strong winds are prone to blowing topsoil away, planting rows of shrubs and trees as a protective barrier can have many positive effects. These include helping to preserve soil moisture, absorbing pollutants, and providing a habitat for wildlife and pollinators.

Cover crops are plants which are not meant to be harvested, but simply improve the health of the soil for the next planting. Nitrogen-fixing species like clover and legumes are a popular choice, as they also help fertilize the soil. Aside from helping to control erosion, cover crops also suppress weeds, pests and diseases while improving water retention, soil quality and biodiversity.

The really great news is that the topsoil we all ultimately depend on can be rehabilitated, and new healthy soil formed. Where an area’s soil has been really decimated by human activity, regenerative agriculture can have amazing effects.

By placing the emphasis on enhancing soil health, we can start actively growing our resources, rather than continuing to deplete them.