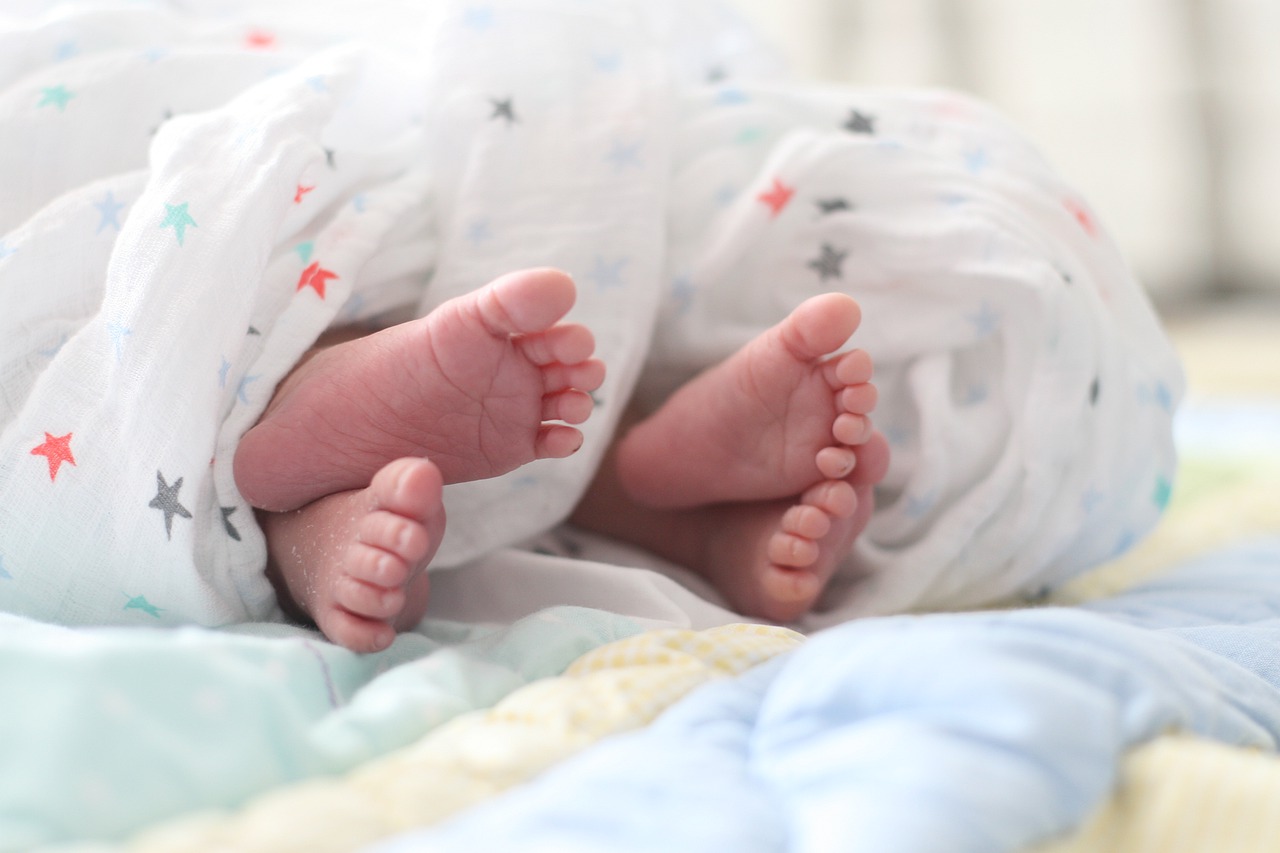 Around the world, millions of couples already struggle with fertility issues. In the US, China, Japan, England, Wales and many European countries, fertility rates continue to fall.

And as the trend of having kids later in life continues to gain momentum, there’s a lot of pressure on scientists, researchers and fertility experts to provide answers and solutions. We take a look at some of the latest news and stories from the world of fertility.

Amidst concern about its declining population and fears about labor shortages, Hungary’s Prime Minister, Viktor Orbán, has announced that free in-vitro fertilization treatments will be available to its citizens as from the 1st of February 2020. The Hungarian Government recently bought six fertility clinics, and also offers tax incentives to women to encourage them to have more than four children.

Hungary’s birth rate has been declining since the 1950’s, with less than 10 million people calling the European country home. The move has caused mixed reaction – especially when you consider the more straightforward solution to the labor shortage: relaxing strict immigration policies.

Hungary to offer free fertility treatments to its citizens

A new study in Denmark, involving close on 1700 young men, seems to indicate that men who take fish oil supplements might have their fertility levels boosted. The study suggests that the consumption of fish oil supplements, which are high in Omega-3 fatty acids, was associated with a higher sperm count.

A similar study in the US however, focusing on zinc and folic acid supplements (which are often promoted as being helpful for men suffering with low sperm counts) found no such boost. The study is part of an attempt to help protect vulnerable couples desperate for a child from over-the-counter supplements which make unverified claims.

There’s good news for African couples who have been struggling with infertility, as the first Fertility Show Africa (FSA) will be held at the Gallagher Convention Centre in Midrand, Johannesburg, from 6 - 7 March 2020. It will offer visitors a unique opportunity to talk directly to South Africa’s foremost experts about IVF in South Africa, fertility treatments, become a surrogate, adoption, and many other related issues.

The event will bring together an extremely diverse collection of experts from fertility clinics and support groups, to advisors regarding lifestyle, nutrition and supplements.

Multiple studies and emerging research confirm that air pollution is linked to infertility. It not only contributes to female infertility, but also affects sperm counts adversely. It likewise contributes to increased birth defects, birth complications and stillbirths in countries like India, which has come of the most polluted air in the world.

This backs up the findings of a recent study in Italy, which found a link between exposure to air pollution and a reduction in ‘ovarian reserve’ – or the number of viable eggs a woman has. Some experts think the findings may even indicate that air pollution could cause an earlier menopause.

More and more doctors and experts see increasing infertility as a crisis in the making that should be dealt with more proactively as a matter of urgency. Many feel male infertility in particular should be researched much more vigorously – as sperm counts have declined sharply to about half of what they were less than half a century ago, with abnormal  sperm having doubled.

Professor Christopher Barratt, of the University of Dundee in Scotland, maintains that one in 20 young men now have sperm counts that are low enough to make it problematical for them to father children. It is also imperative that infertility treatment should be made more affordable and accessible to everybody who needs it with health care providers and medical aids stepping up much more.

Birth rates all over the world are in decline. Birth rates in England and Wales are the lowest that they have been in 80 years. Figures indicate that Scotland’s birth rate has reached its lowest levels in 150 years. Japan’s birth rate is the lowest it has been since 1899. Despite its one child policy being relaxed in 2016, China’s birth rate is also still falling.

The birth rate in the US is also the lowest that it has ever been. Data would seem to show that lower fertility rates (between 1.4 and 1.9 child per woman) may be in the process of becoming the new ‘normal’ across the world. This is why fertility treatments such as using donor eggs, donor sperm, or surrogacy become more and more popular day by day for those on their journey to having a child.

Is infertility an impending worldwide crisis?