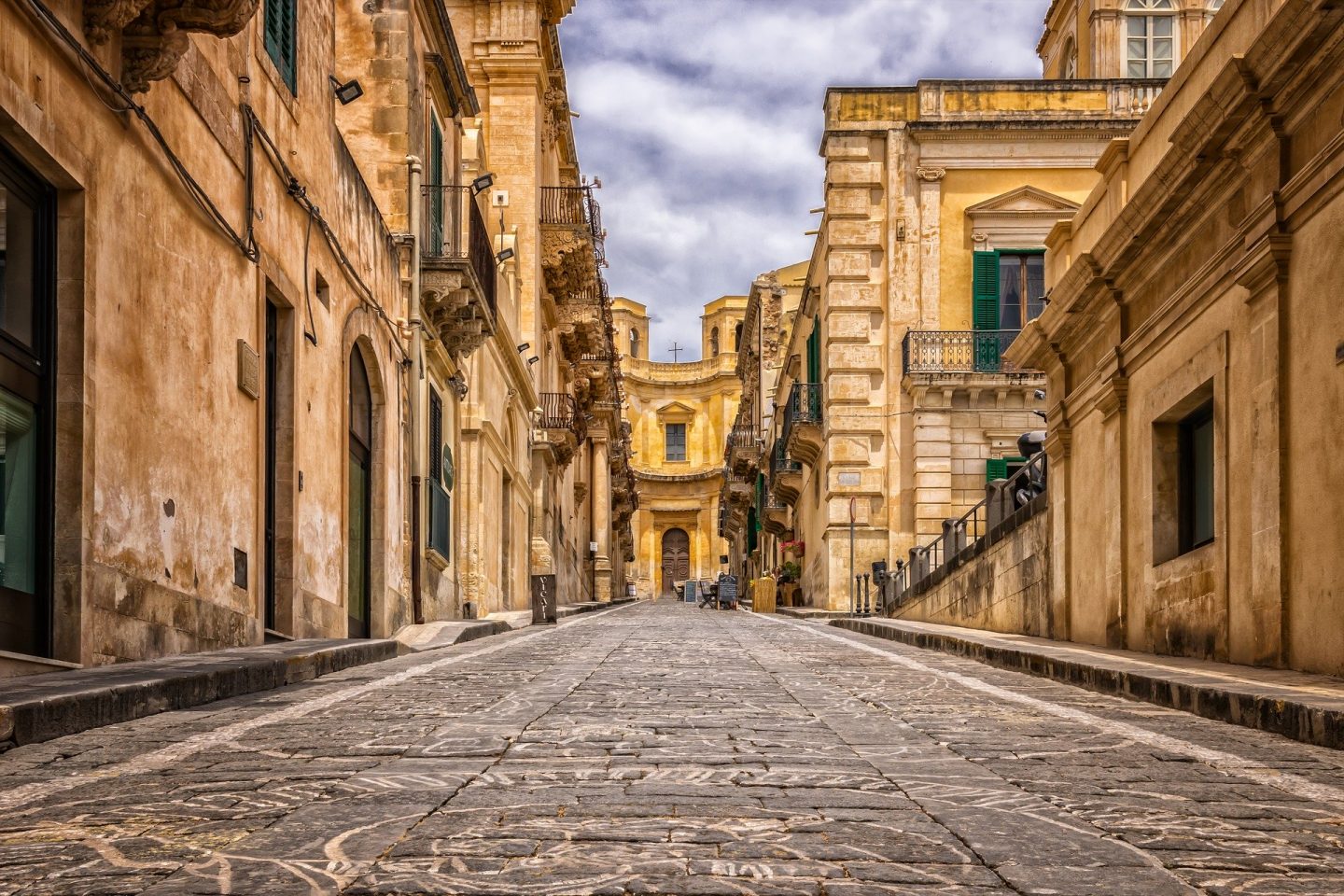 Sicily is probably the most diversified of all the Italian regions. In its history, various civilizations inhabited Sicily: the Greeks later founded colonies, then Romans. Centuries later, the island was conquered by the Arabs, who were chased by the Normans. The island was also under the rule of the Holy Roman Empire or the sovereigns of Aragon to finally become part of a united Italy.

Today Sicily is a peculiar mix of all these cultures. For this very heterogeneous. Areas or even individual cities differ in culture, cuisine, and architecture. But Sicily also offers natural marvels and beaches you can only find in your imagination and that you can admire from villas in Sicily by the sea.

Sicily is full of monuments from various eras, many of which are part of the UNESCO World Heritage List. But the island is not only monuments but also nature and beaches where tourists can relax and rest after active sightseeing.

From the tourist point of view, Sicily is conveniently divided into the western and eastern parts, because in those regions you will find the largest groups of cities, towns, and attractions. Many of the most exciting places are relatively close to the sea line. Thanks to this location, cities developed trade and benefit from the proximity of the Mediterranean

Of course, you do not have to decide only on one side of the region. You can quickly move from east to west and vice versa using public transport or car. Everything depends on your personal preferences.

At the beginning of the 9th century, Arabs conquered Sicily and created the Emirate of Sicily on the island. The Arabs remained on the island until the second half of the 11th century. During this period, many mosques and other typical structures of the Arab world were created. To this day, we can see several buildings in and around Palermo as examples of a combination of Western, Arab, and Byzantine cultures.

The late baroque towns and cities are the pride of the eastern part of Sicily. In this area has emerged an independent style called Sicilian Baroque.

The birth of a new style is associated with one of the most terrible cataclysms in the entire history of the island. In 1693, the earthquake almost destroyed many cities in eastern Sicily, and for nearly one hundred years, a rebuilding process took place to give a new facade to the city.

In 2002, eight cities in Val di Noto were included in the UNESCO World Heritage List as an example, except for the reconstruction of the city's historical centers.

Sicily is not only baroque buildings and ancient monuments. On the island, we will also find places to spend time actively and intriguing attractions shaped by mother nature itself.

The most famous creation of nature is, of course, the famous volcano Etna. The word volcano does not fully reflect the size of this formation. Etna occupies a large area where now the National Park takes place. In the areas surrounding the volcano, you can find grape fields, and in winter, there are ski slopes on the slopes of the volcano. If you want to reach the top, you can make one of the trips or drive ourselves to the parking lot.

Alcantara Gorges - a gorge located relatively close to Taormina. The name of the canyon comes from the river that runs through it and flows over 50 kilometers from the Nebrodi Mountains. We can go down the stairs or take the elevator.

Scala Dei Turchi is a fascinating rock formation located a bit from Agrigento. The rocks delight in the color and shape of white.

Since ancient times, civilizations living in Sicily have used the topography of the island. On top of the hills in Greek times, today's cities of Taormina and Erice were built. Erice was founded on top of the slope of Eryks and is the highest city in Sicily.

Some More of the Natural Attractions

When we visit Sicily, we can also go to one of the islands that surround it. We can choose, among others, located west of the Egadi Islands of Trapani or located northwest of the Aeolian Islands of Messina.

From a tourist point of view, the Aeolian Islands, part of the UNESCO World Heritage List, seem to be more interesting. The archipelago is composed of seven volcanic islands and ten small islets. The most famous of them is inhabited already four thousand years before our Lipari era. This island in the Middle Ages was an important religious center and is located just over an hour from the coast of Sicily.