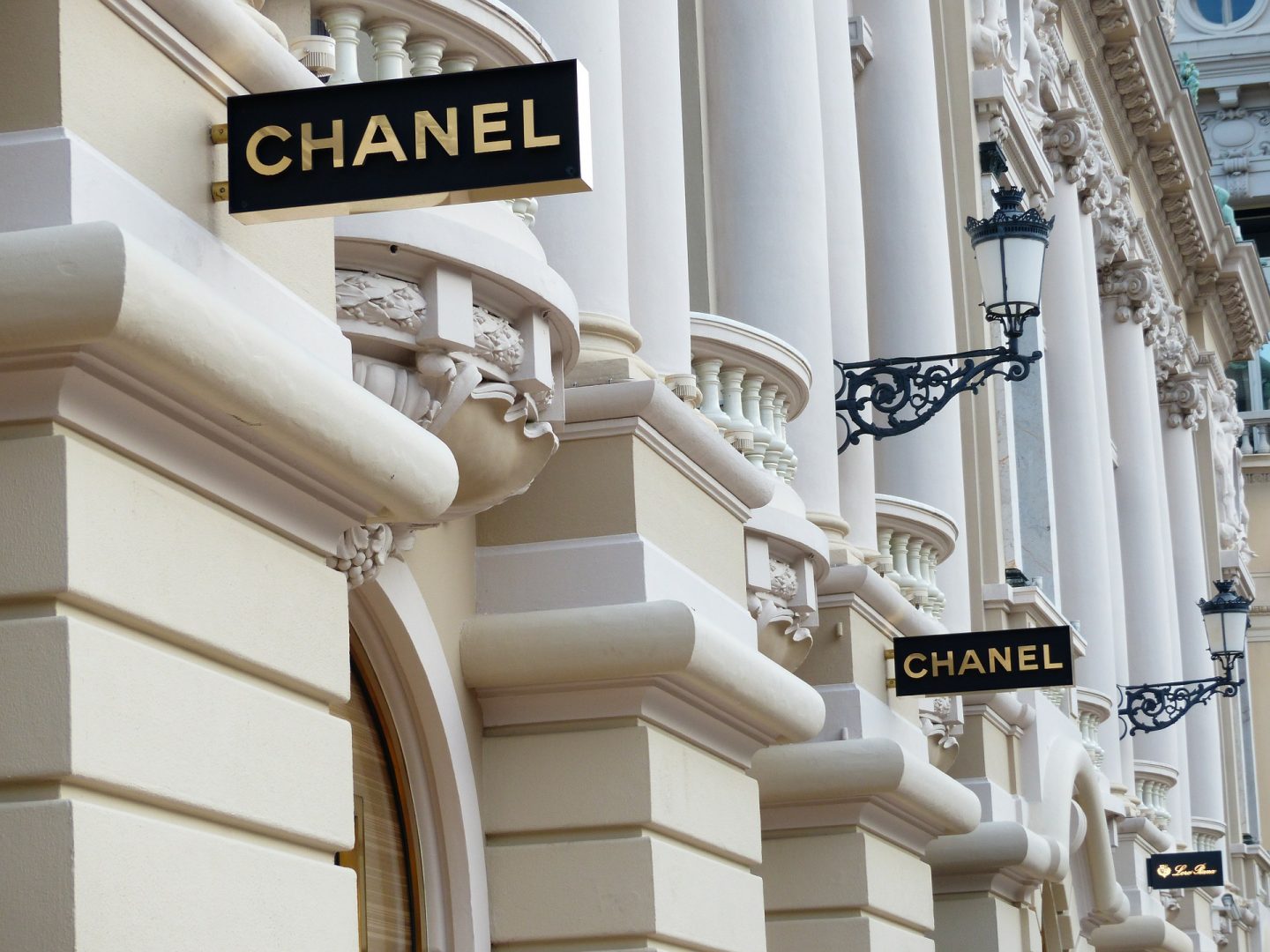 Weeks After The Chanel Fashion Show, The Crasher is Still Getting Flak

Earlier this month, French comedian Marie Benoliel crashed the runway at the Chanel Fashion Show in Paris by sneaking in with the line of models before being stopped by Gigi Hadid.  You can see the video footage on Carine Roitfeld’s instagram here.

The incident was first met with grumbles and laughter in the audience, but Gigi was not amused.  After a few seconds of a staredown, Gigi eventually put her arm around Marie’s back and escorted her off the runway.

In an interview with ELLE, Marie said that Gigi was actually “quite aggressive” to her and “might” have even pulled her hair.  However, the video clearly shows what looks to be a rather calm encounter. In fact, Marie stats that "Gigi is obviously sublime and a fashion icon and I understand her reaction somewhat and continue to love her in spite of that."

Gigi Hadid and the Runway Crasher

What did the Runway Crasher gain?

Marie now has 247k youtube subscribers and 262k instagram followers, gaining roughly 100k overall since the incident.  Her youtube channel name itself reveals what she is about; “S’Infiltre” meaning Infiltrate.

She previously crashed the Etam show with Cindy Bruna in shiny lingerie. She feels that the fashion world is too pretentious and takes itself too seriously.  If she was not stopped by Gigi, she intended to pull out a cigarette and take a pompous puff on stage. That would have certainly caught even more eyeballs!

What she simply after fame?  One look at her Instagram feed and you will see a mix comedy, light heartedness and social/political commentary.

While Marie has her fans and made her followers pop from the stunt, she continues to catch flak.  You will find hateful and nasty comments, even in her recent works that have nothing to do with Chanel.

It’s true that Fashion Models and Designers work incredibly hard to put on a show.  Just like any job in the creative space, there are long hours and large teams behind every show.  Putting on an average NYFW show can easily cost $500,000. 30minutes for makeup, 20minutes for hair, multiply that by whatever number of outfits and looks the model has to produce on that day. (source: eOnline)

Marie is not anti-fashion either, in fact, she even has her OWN fashion show, the Inoui Show.

One fan, Kerina, has put her style aptly below: “You look calm like that but do not worry, we know the craziness you hide huh? 😉”

It’s difficult to draw the line between harmless stunts and egregious acts of self-promotion.  As long as the internet is around, we see some outrageous acts for publicity. Do you think Marie crossed the line?

Where to Draw The Line?