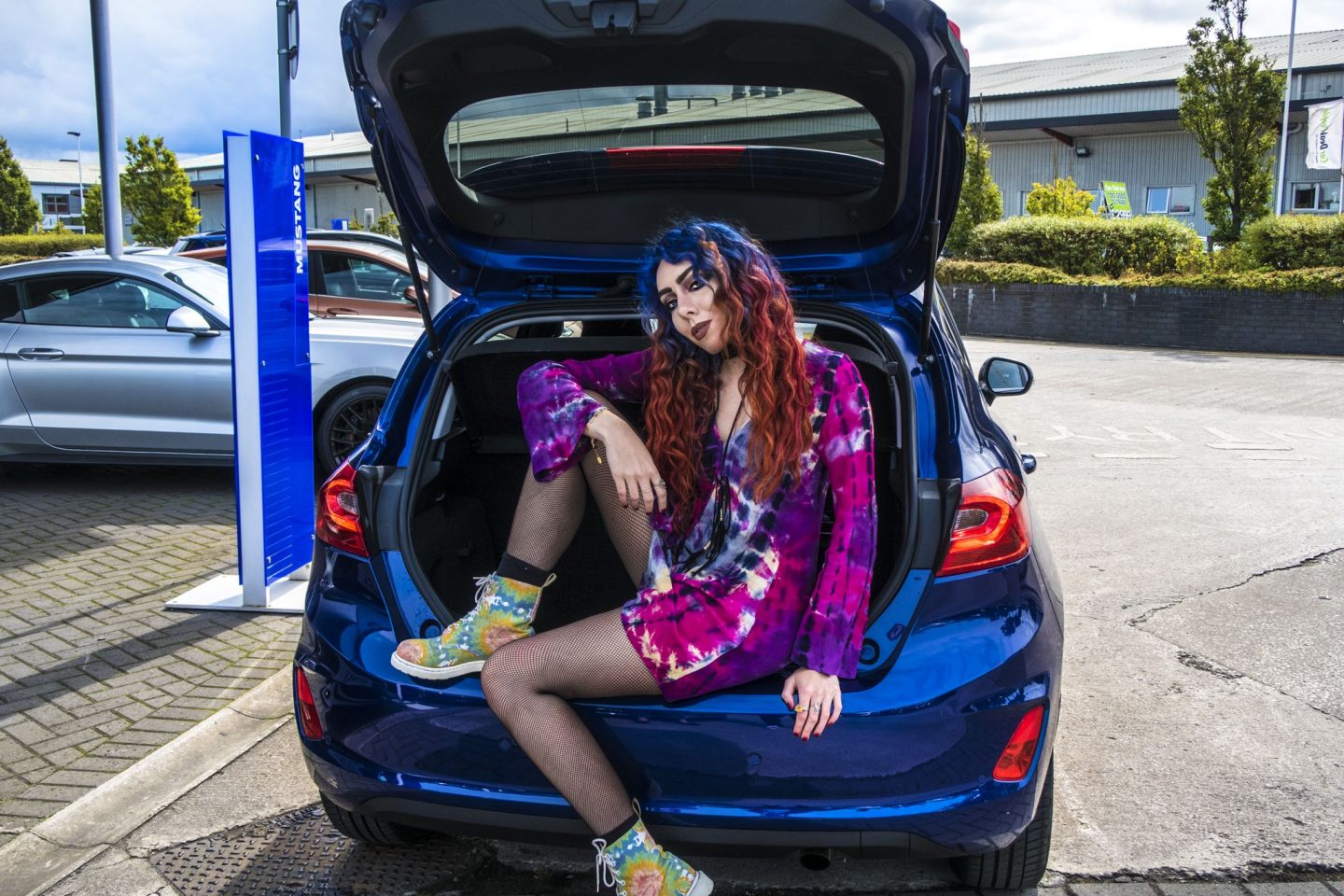 Are Cars as Popular as They Used to Be?

Modern towns and cities are largely designed with cars in mind, but some industry experts have suggested that cars are set to become increasingly less popular in years to come. Let’s take a look at the facts.

One of the reasons cars are less popular than they used to be is that many towns and cities across the country have invested heavily in public transport infrastructure in recent years. When combined with the fact that so many urban centres are heavily congested, this has meant that public transport is now often more reliable than driving your own car.

Take London, for example, where many people don’t have a car because it is so hard to get around with one and public transport is so accessible and reliable. This is mirrored around the UK with cities like Glasgow and Manchester having great public transport links.

Of course, public transport is not always as readily in available in the suburbs, smaller towns and villages, so people residing in these areas are likely to be more dependent on their cars than residents in cities.

The Cost of Cars

Another reason why cars might not be as popular as they used to be is the cost. Depending on the kind of car that you go for and how new it is, you can end up spending a lot of money on it. Of course, you can save by buying used, such as peugeot used cars, to significantly cut costs. Some people choose to buy their cars outright while others go for a car lease which can spread the cost on a monthly basis. This can still end up setting you back a lot of money.

When looking at buying a car, it is also important to consider car insurance. Car insurance can be very expensive, particularly if you own a higher performance vehicle. Of course, it is still possible to find cheaper car insurance in the UK if you shop around by using a comparison site like quotezone.co.uk, but the cost of buying and running a car is definitely an important consideration for many commuters.  QuoteRadar is another great site to compare car insurance quotes and other insurance in the United Kingdom.

While there are a few reasons why cars might have dropped in popularity over the years, there are still many benefits of having cars.

Owning your own car means you have more freedom to determine your own schedule and your own route – particularly handy if you have to do the school run or drop your neighbours off as part of a car pool. Public transport can also be unreliable at time, and it can actually be more expensive when you have to pay for your whole family to use it every single day.

Another benefit of having a car is that you can drive anywhere you want. For instance, when people are heading off on a day trip with the kids or a weekend break in a neighbouring part of the country they are much more inclined to drive rather than take public transport.

Benefits of Having Cars

Are they Still Popular?

Improvements in public transport, particularly in large urban areas, are likely to accelerate the trend for city dwellers to shun car ownership in favour of taking the train, bus or tube to work. And if these urbanites ever need to use a car for a weekend trip or a house move they can simply rent one for a few hours or days, instead of having to contend with urban congestion and congestion charges on a daily basis.

Beyond the country’s largest cities, though, cars are likely to remain the key to mobility for decades to become, since congestion is less of an issue in these areas while public transport is often less of an option.

Of course, the development of self-driving cars could mean that many of these car owners end up travelling in the passenger seat instead of the driving seat in the future, but cars are likely to remain central in the UK’s smaller towns and villages no matter who’s behind the wheel!