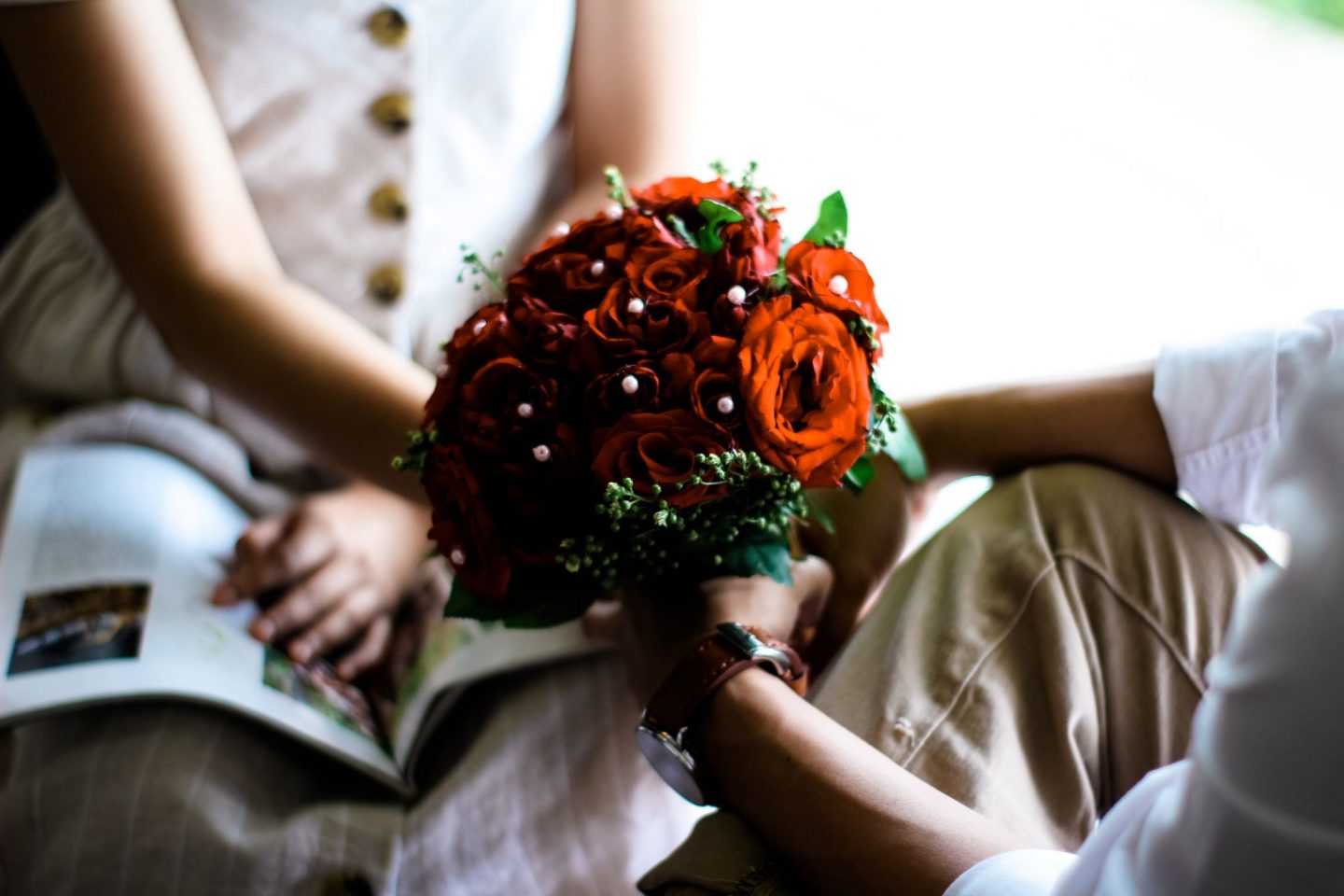 How the tradition of giving flowers began

Whether you are celebrating a special event or not, pretty much any woman really appreciates the gift of flowers. Studies have even shown that people value and enjoy the romantic gesture when received from someone they love.

This shows that there is something beautiful and visually mesmerising about flowers that really appeal to the human spirit. It also proves that we really enjoy that glimpse of nature in our hands and what those flowers symbolise.

This article will look deeper into the tradition of giving flowers for those who are curious as to how it all started. If you are looking to give your loved one a gift, finding a wonderful florist to make the bouquet you desire is essential. There are plenty of flower shops near you. If you happen to be in Thailand, for example, there are amazing flower delivery Bangkok has to offer.

In the modern-day world, flowers communicate a whole range of human emotions and things that add to the words we express. Whether we are celebrating an anniversary or showing our loved one how grateful we are that they are in our lives, flowers are really special. The great thing is that, unlike jewellery and other more expensive gifts, flowers can be given at any time.

The tradition of flower giving as gifts, however, is steeped in a rich history. Starting from way before the Middle Ages in fact and has gradually shifted over time as traditions naturally do. No matter which culture you look at, from the Greeks to the Chinese and Egyptians, giving flowers as a present were a big part of the social norm. In fact, it was more common for someone to reach out and display emotions through the gift of flowers. Even in Greek mythology, different flowers symbolised and represented different important gods.

In the Middle Ages, the French put a big importance on giving flowers and alongside the Brits, they believed that each flower carries a meaning. This was also started in Europe and is why you will find people buy different flowers for different occasions depending on what they symbolise.

The Tradition of Giving Flowers

The Victorians also loved the practice of giving flowers as gifts. In the days where everyone was extremely well-mannered and polite, it was the perfect outward display of inner emotions that often people found hard to express.

People would give bouquets and in fact, the Victorians had a lot of rules for giving flowers. One of the rules would be that red roses must be presented the right way up. Otherwise, the receiver had the right to be mad. This is because upside down, red would symbolise anger and the right way up, they would represent love. Just a simple sleight of hand could change the whole meaning of the romantic gesture!

Flowers have always had a special place in various historical eras. That tradition has not died down, even after hundreds of years. Today we are still gifting flowers to our loves ones for different occasions. As the world becomes more integrated, you can find exotic flowers, which are not native to some countries, easily. There are many flower store Dubai options, which stock everything from lilies to orchids and more. So the next time you are confused regarding a gift, go for a simple, yet elegant flower bouquet. Trust us; you can never go wrong with flowers.