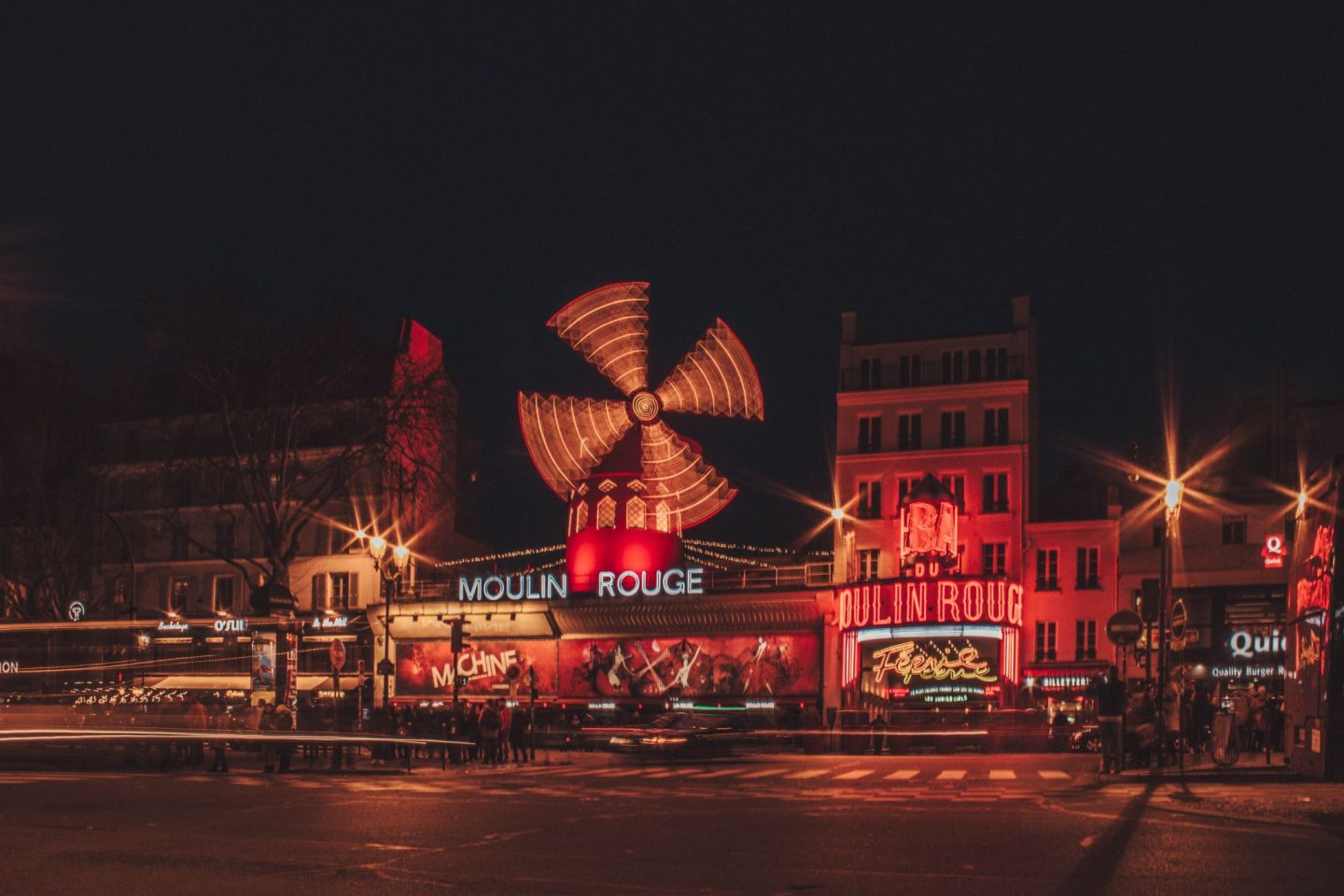 If you’re heading to Paris, there are a few notable attractions and activities you won’t want to miss. As well as its stunning Eiffel Tower and delicious French cuisine, the city is renowned for its exceptional cabaret shows. You simply can’t head to Paris without experiencing its authentic cabarets and one show in particular you won’t want to miss is Moulin Rouge.

However, before you do book yourself in and prepare to see one of the most jaw-dropping cabarets you’ve ever experienced, there’s a few things you’ll want to know. Here, you’ll discover everything you need to know before visiting the Moulin Rouge for the first time.

It’s important to note that there is a dress code in place when you visit Moulin Rouge. You’ll need to dress smart, which basically means avoid wearing trainers, flip flops and sportswear. While it isn’t a black-tie dress code, many tourists do love to dress up when attending the cabaret in order to enhance their experience.

Things to be aware of

As well as a smart dress code, there are a few rules you’ll also need to be aware of before you catch a show. You won’t be allowed to take photos while you’re there so this is something you really need to know. If you are caught taking photos, they will be deleted, and you’ll be asked to leave.

There is also an age limit so children under the age of six are not able to watch the shows. However, you may want to avoid taking children to the show anyway as it does contain a lot of partial nudity throughout. This is also something adults should be aware of as many don’t realise there is partial nudity involved before they go. Some of the girls do appear topless in several of the dances so if this isn’t your thing, the Moulin Rouge isn’t for you!

The Moulin Rouge is extremely popular, so if you want to ensure you can go on your day of choice, you’ll need to book your tickets in advance. This also gives you an opportunity to book cheap Moulin Rouge tickets, as they tend to be offered at a discounted price when bought in advance online.

Be aware of seating arrangements

A final thing to touch upon is the seating arrangements. If you want the best seats, you’ll need to book VIP tickets. Otherwise, there is a chance you could be seated with your back towards the stage. However, if you are unfortunate enough to have your back to the stage, you only need to turn your chair in order to watch the show.

Visiting the Moulin Rouge in Paris is an unforgettable experience. However, it is important to do your research before you go so that you know exactly what to expect.