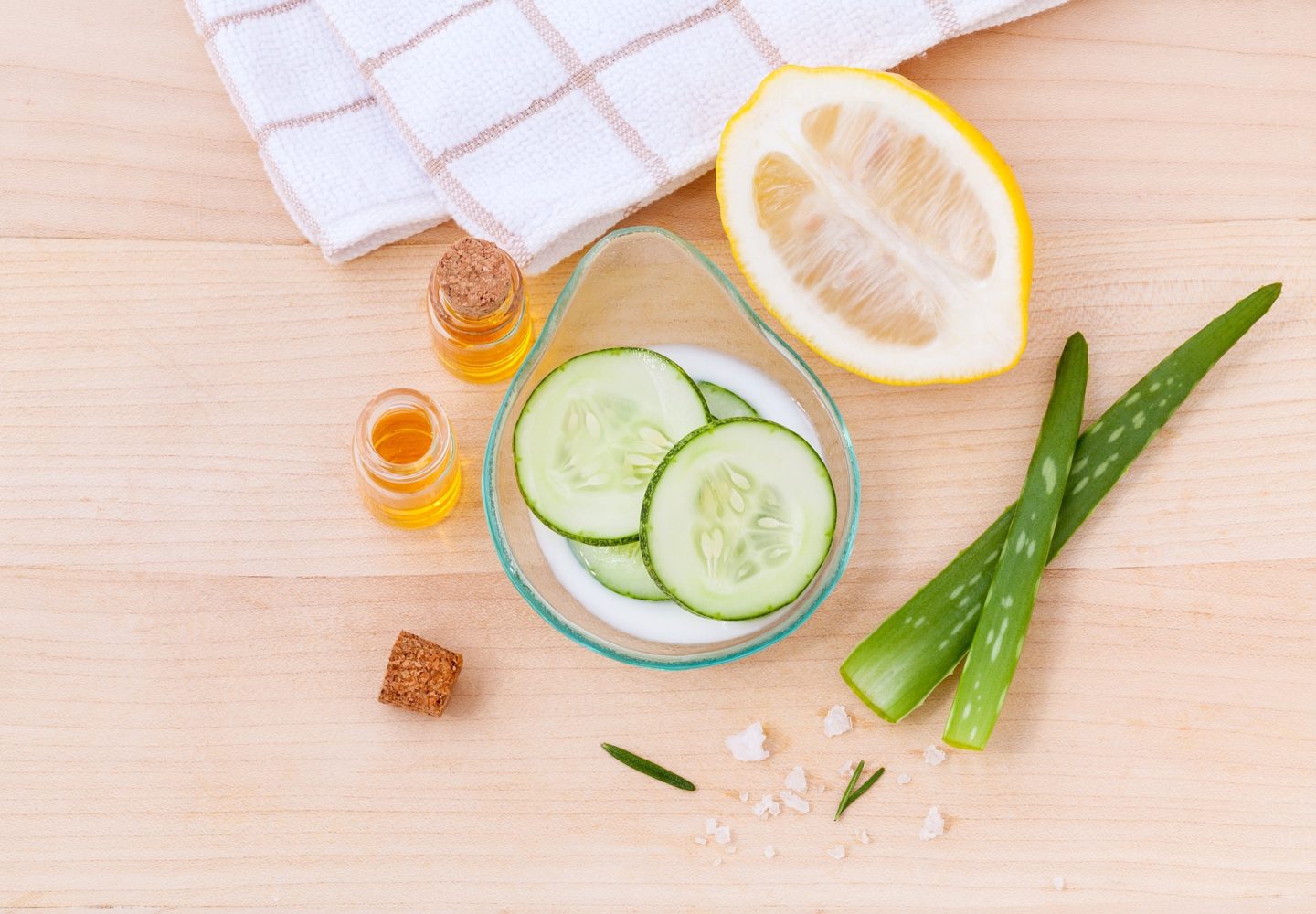 4 Tips for Keeping Your Skin Looking as Good as Possible

When it comes to beauty, there’s a lot to consider. Obviously, a major part of the equation is always going to be how good you are at coordinating your outfits, and figuring out the styles that work best for you. Then, there’s also all the wizardry that goes into becoming an expert level personal make-up artist.

Beyond that stuff, though, you come to certain things that are purely based on your physical features, and that can often seem impossible to really influence in a meaningful way.

If you notice that your skin is starting to sag in all the wrong places, and look more unhealthy as you age, then how much can you do about it? Well, maybe more than you would assume. This guide, for example, details some of the elements of an effective strategy to get rid of turkey neck: https://www.siobeauty.com/blogs/news/how-to-get-rid-of-turkey-neck

Since your skin quality obviously matters a lot in terms of ensuring that you look your best, here are a few effective tips for keeping it in the best condition possible. 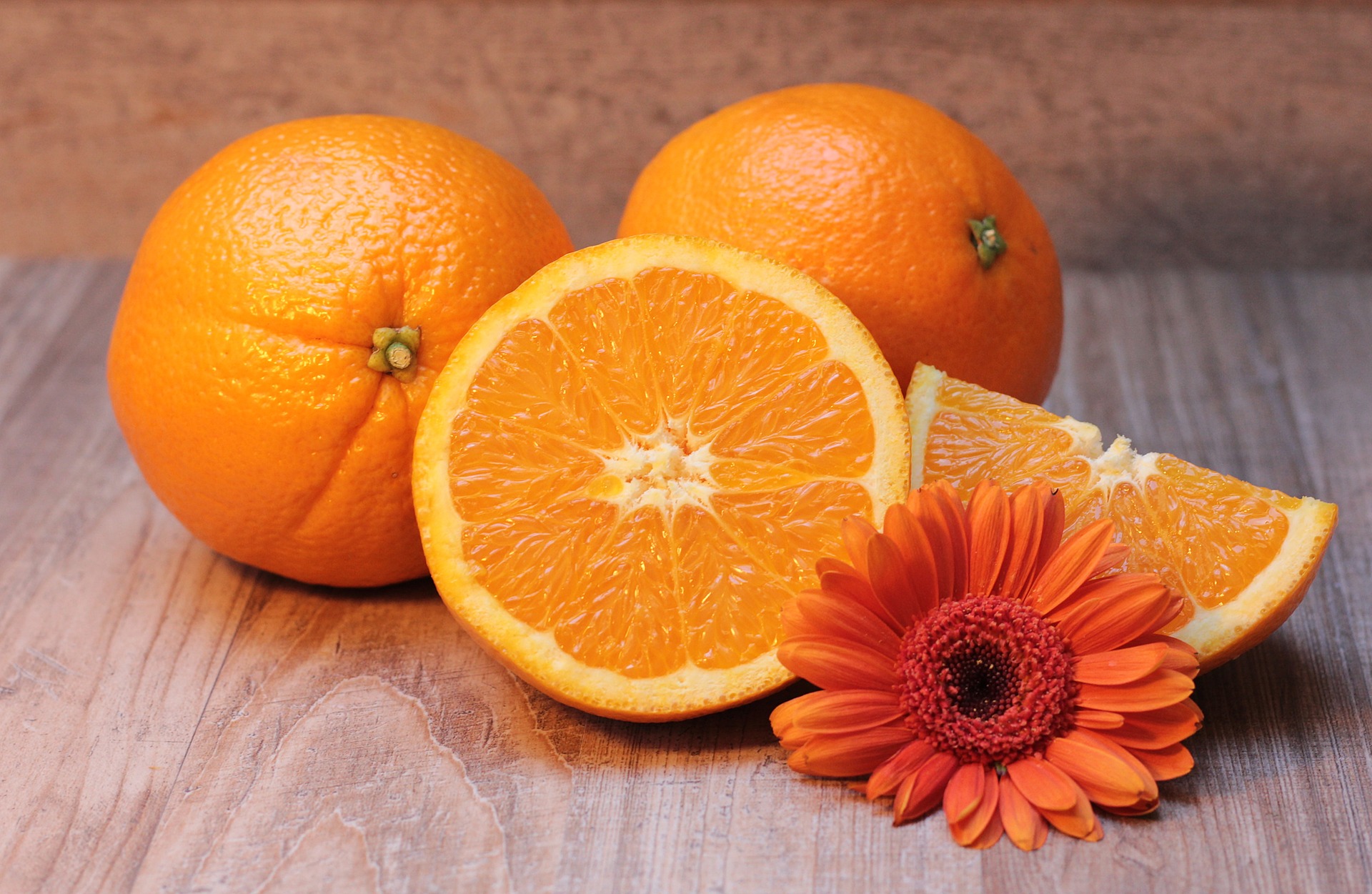 Since weight management is such a key part of beauty, and since many of us appear to chronically struggle with our own weight, it’s not too surprising that diets are as popular as they are.

In recent years, diet plans such as the Starch Solution diet, the Atkins diet, the Paleo diet, the Zone diet, and assorted juice cleanses, have hit the scene and made serious waves. And that’s only to scratch the tip of the iceberg.

Most diet plans will work, at least in the short term, to promote weight loss. The problem lies in the fact that these diets, when adhered to for too long a time, are also likely to lead to deficiencies in certain essential macro and micronutrients, to over-activate the body’s stress response, and to provide too few calories for the effective repair of damaged physical tissue.

The Minnesota Starvation Experiment, conducted during World War II, found that men who were made to eat at a significant caloric deficit for a number of months, ended up having their health ruined, as well as their mental function diminished dramatically, as a result.

But, in recent times, there have also been some pretty blistering responses made to advocates of strict low-carb diets, low-fat diets, and every other highly restricted form of eating that exists.

If you want to ensure that your skin looks as good as possible, eat a balanced and varied diet, and try not to go more than a few days at a time on a particular “routine.” Be wary of anything that calls for you to seriously restrict certain macro or micronutrients. If you’re craving a certain food type, it’s probably not because you’re “addicted,” but in fact because your body needs it.

Eat a balanced diet, and be wary of anything that calls for you to seriously restrict certain macro or micronutrients

Try a cold water dip from time to time

Bathing in hot water can definitely feel good and relaxing, but it’s unlikely to be great for your skin and hair. When you bathe in hot water, one of the effects is that you strip away all, or most, of the natural oil from your skin and hair, which can leave both a bit rough, dried out, and in the case of your hair, brittle.

Bathing in cold water is thought, in holistic health circles, to have an array of benefits, including hormonal regulation, and positive effects on immune function. But cold water bathing is also potentially a good way of improving the health and quality of your skin.

When you bathe in cold water, you can gently cleanse and exfoliate your skin without stripping away the natural oils. The shock of the cold water also causes a temporary “tightening” effect on the skin, and stimulates the circulation of lymph fluid and blood throughout the body.

There’s no need to make every bath or shower a cold one. But, try and keep the hot baths and showers as occasional luxuries, and have most of your bathing sessions with moderately warm water. Then, every once in a while, turn the shower to cold.

We’ve all heard the phrase “beauty sleep,” and there’s a good reason for that. When you sleep, your body goes through total repair and recovery process. Your brain is bathed in cerebrospinal fluid. Your body releases large amounts of growth hormone. Your hormones are balanced, and your immune system is rejuvenated.

A lot of us are chronically sleep deprived these days, for a variety of different reasons. It may be the case that you work long hours, and stay up a bit later then you should once you get home, in order to get in a bit of leisure time at the end of the day. Or it may be the case that you stay up later, or get up earlier, specifically to put in some work on a side business.

Whatever the reason, focusing on getting some more sleep is a great way of ensuring that your skin glows, and always looks its best. And, of course, it’s not just about getting “more” sleep, either. You also want to get better quality sleep – so look into cutting your coffee consumption, and getting yourself a more cosy pillow.

Sleep more, and do what you can to sleep better

There are various supplements out there that may help you to improve the quality of your skin, although you should use these cautiously, and shouldn’t rely on them.

Biotin, for example, is a nutrient that you can take in supplement form that is widely considered to have a positive impact on hair and skin quality. Some people also report that supplementing with collagen can have a significantly positive effect.

Then, on top of all that, a general-purpose multivitamin may help to address underlying nutritional deficiencies that can negatively impact your looks and health. Of course, ideally you should get those nutrients from food, but that may not always be possible.