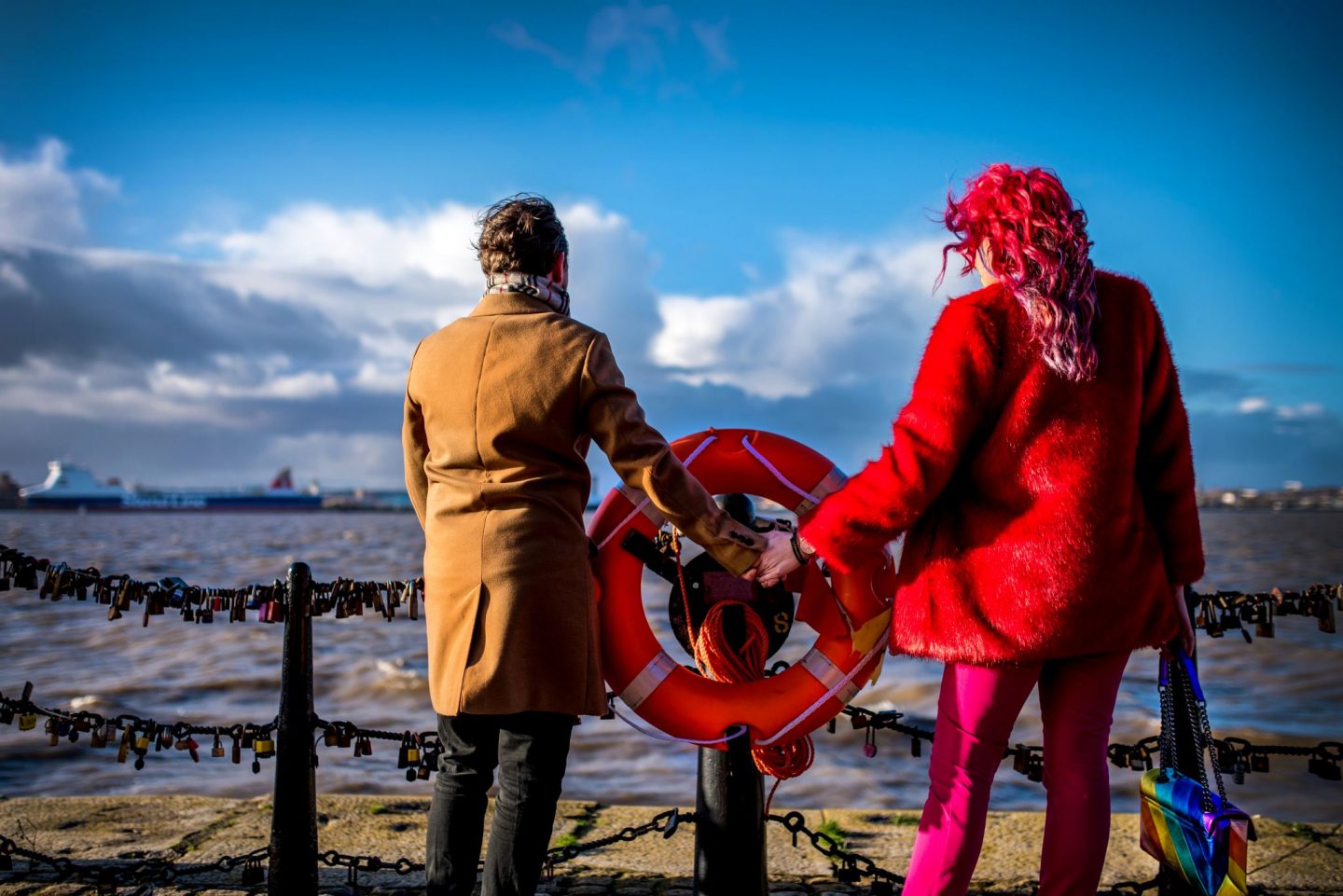 The Evolution Of Romance - Where Is It Heading?

Is modern love more than Netflix and chill?

Let’s start off with the question - is romance dead? You’ve no doubt heard it dozens of times when someone forgets to open the door for someone, share their dessert or is seen on their phone whilst their other half is talking to them. Today I’d like to delve into the science and statistics of romance to give some global insight into what is making the people of today tick when wanting love.
As we live in a generation ruled by meeting each other online, the generation of swiping left and right, the generation of Netflix and chill where technology rules supreme. And the supposed art of conversation is dying off unless it’s dancing around the topic of what Unilad posted the other day. I’d like to share some food for thought on the facts of love, in order to give a great understanding for the people who are still searching. I was taught as a child to love everything, which is probably why I’m such a romanticised person. By fully going through it myself, I know there is a Prince/Princess Charming out there for anyone who desires it, you just need to keep looking.

But not all of us have had such steady luck, so according to eHarmony’s 2018 Happiness Index - the survey on love and relationships in America that included over 2000 participants.  The facts are in that millennials are the most romantic generation of them all - which I’m sure none of us expected to hear, are millennials missing a trick that the older generation of 18+ is completely missing out on? In collaboration with Angelic Diamonds we get an insight into how displays of love and romance have evolved over time. 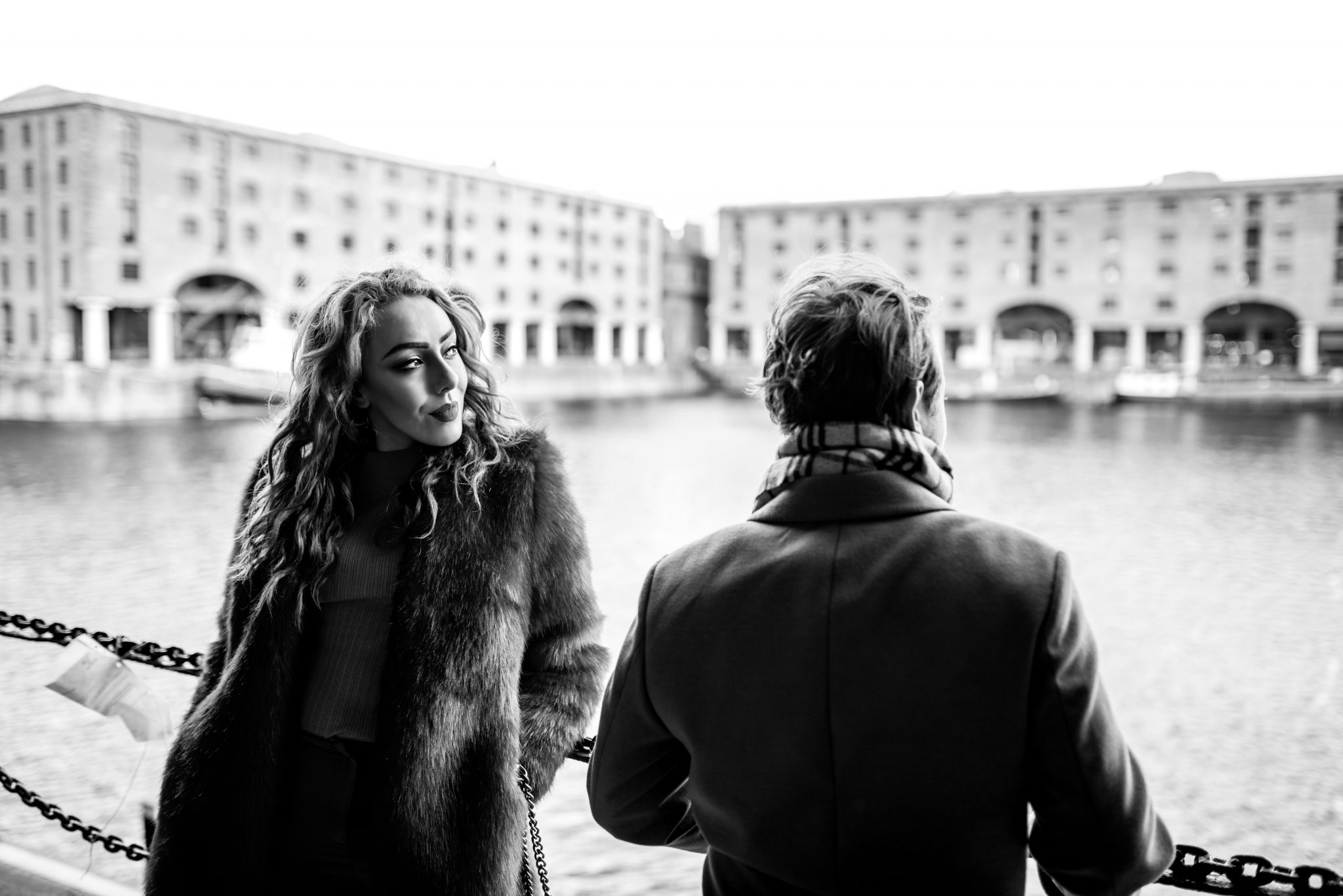 Throughout the 20th and 21st Century romance hasn’t been too different, just remove technology and it’s near enough the same which might surprise.

Every grandparents or older person has magnificent stories of how they met their other half, they’ll tell you how there was no internet back in “their day” and how communication was pure and organic. However there’s no excusing some who popped a lonely hearts ad in their local paper the following day, and if you think the lonely hearts column was a recent addition to the lives of romantics, it’s been dated back to 1695. So even though Tinder didn’t exist, you could still be stood up on your date.

But perhaps we should look into how the younger generation describe love and romance that makes them all the more romantic.

When asked, people from Britain mutually agreed that the top five romantic gestures included the following; holding hands by 46% of the public, cuddling by 44%, giving  a surprise gift by 43%, a romantic walk by 32% and giving flowers by 31%.

However when different groups of age were asked about their thoughts on historically chivalrous acts, the contrast was defined. A whopping 93% of over 45’s believed there was still a place for them in the 21st century, and contrastively 37% of 18-24 year olds disagreed. To shed light on some particular mannerisms, ordering for someone at a restaurant was seen as frowned upon, as well as taking off a hat when entering a room was also considered to be outdated. Not obviously not all young adults think this was; when questioning my boyfriend on these particular habits, he disagreed as it’s seen as a respectful and yet chivalrous thing to do. However there was a comedic undertone to if he ordered in my food in a restaurant, not offensive but surprising. Perhaps this shows that all the posts on women being independent woman have sunk in?

How romance has changed

How gestures of love and romance has changed.

So lets go through some romantic gestures by age, and how the different generations express their love for one another in various different ways.

The most common agreement was the importance of letting the other person know how much they mean to them. With 68% across all the age groups researched that they say “I love you” daily and 65% of them kiss on the mouth for a second or two every day. 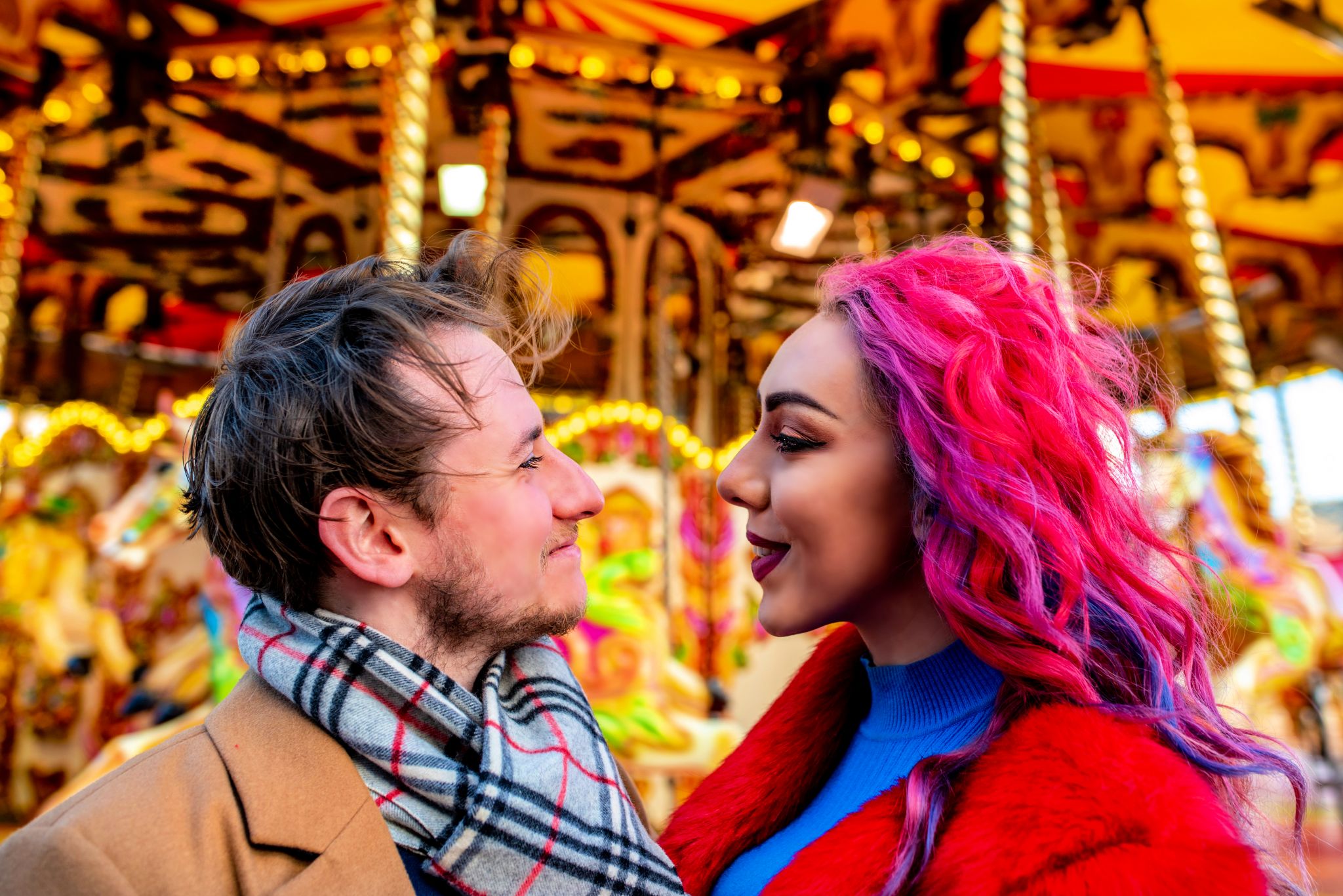 So to put aside some romantic trends specified to an age group, what else should be on someone’s agenda for finding love.

Naturally don’t be afraid to break down barriers and show your romantic side, and sensitivities. A study revealed that 76% of Britons would enjoying having more romance in their lives but 57% said they didn’t make romantic gestures as they didn’t want to be seen as cheesy (it’s never too cheesy, it’s your time and your relationship with someone!)

Apparently it could also depend on where you live too! If you live on the capital, then most definitely get some extra romance on to woo you and the other half - as a crazy 86% of Londoners said they’d appreciate more romance in their lives. Lets face it London can get extremely lonely, so pull out all the stops for your city romance.

A interesting study from dating site Zoosk  including 9,000 of its users, concluded that when people call themselves romantic on their profile their matches increase by 24% above the average match count. And even better results was using the phrase ‘hopeless romantic’ their matches were boosted by 38%.

Dates don’t have to be expensive, it’s not about who can spend the most amount of money, it’s about the quality time. When asked three quarters of people said that some of their  favourite dates included snuggling in front of the fireplace (the favourite!), following a candle lit dinner (58%) and lastly a picnic in the park (48%).

The biggest off putting habits to kill romance stats are in - people voted mobile phone addiction, particularly when used at the dinner table was a huge passion-killer (49%). Closely followed with bad personal hygiene (45%) and obviously rudeness (33%). So please, don’t get your phone out at the table, whether it’s a date, friends, family - it’s just rude.

How to find love

In conclusion, romance has had a whirlwind experience and has rapidly changed over time. However this doesn’t meant that anyone is less romantic in ourselves - there’s just contrastive ways of showing it. So the important thing to note from this post is that you shouldn’t be afraid to show your soft sensitive side that people love and always remember to display some affection. It takes two to tango in any relationship. 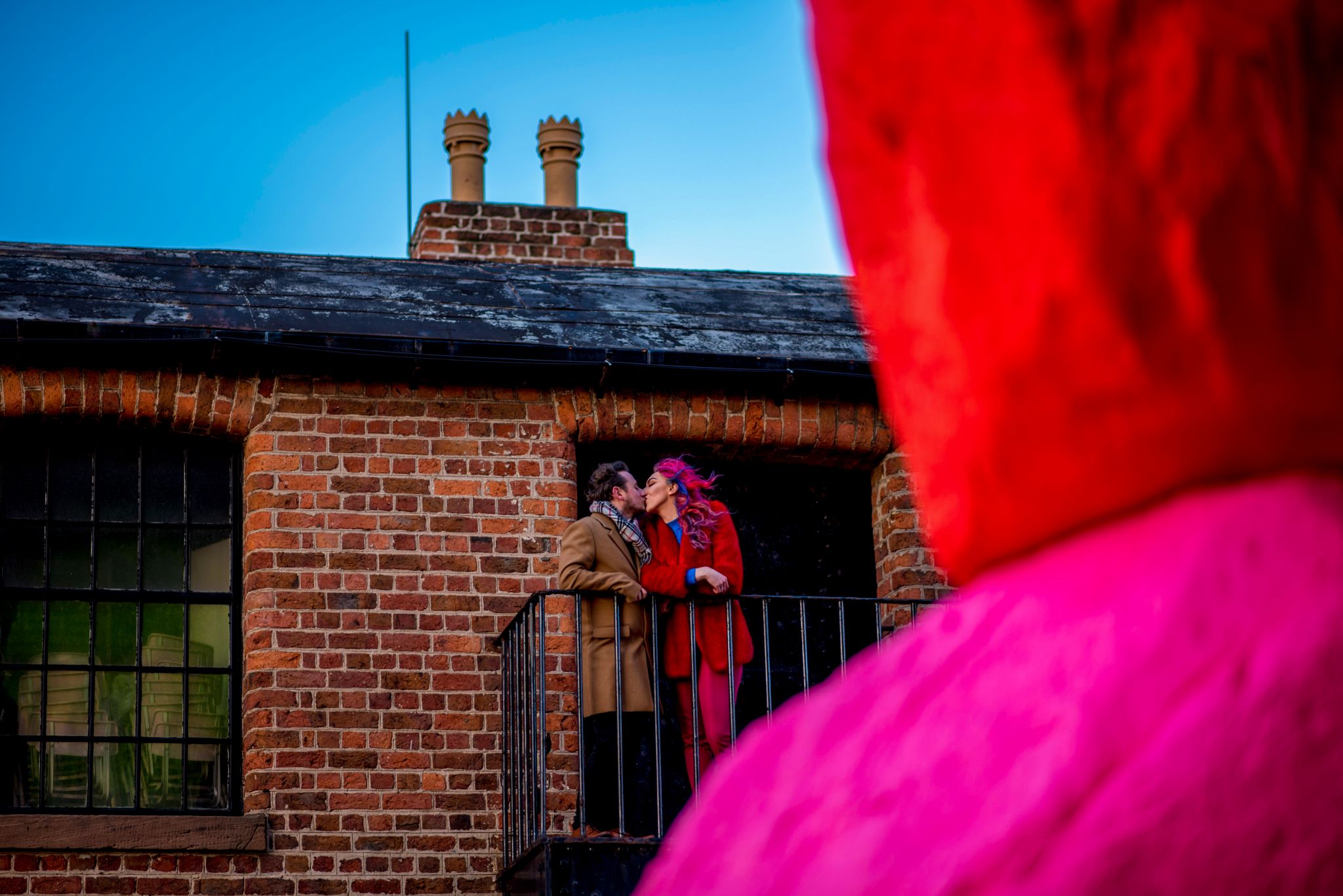