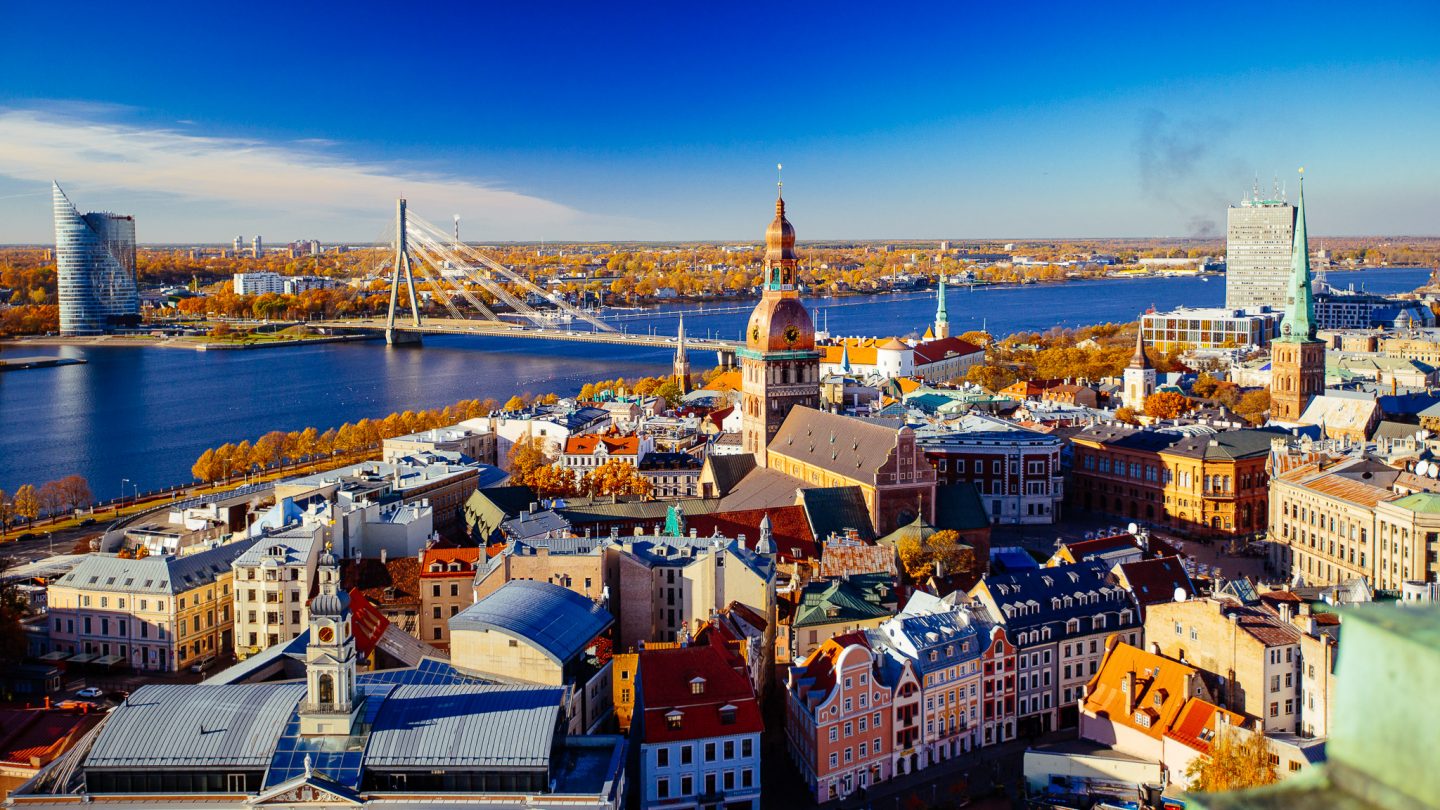 Riga – Outshining Any Other Baltic City

Situated in the middle of the Baltic Lands, this picturesque urban paradise is becoming a party hotspot in an unprecedented way. By eluding the horrors of the communist downfall, this city remained within western cultural circles while maintaining the body and soul of Eastern Europe’s party frenzy. Be prepared to fall in love with the crown jewel of the Baltic sea and find out how it came to be that they name this city "Paris of the North". 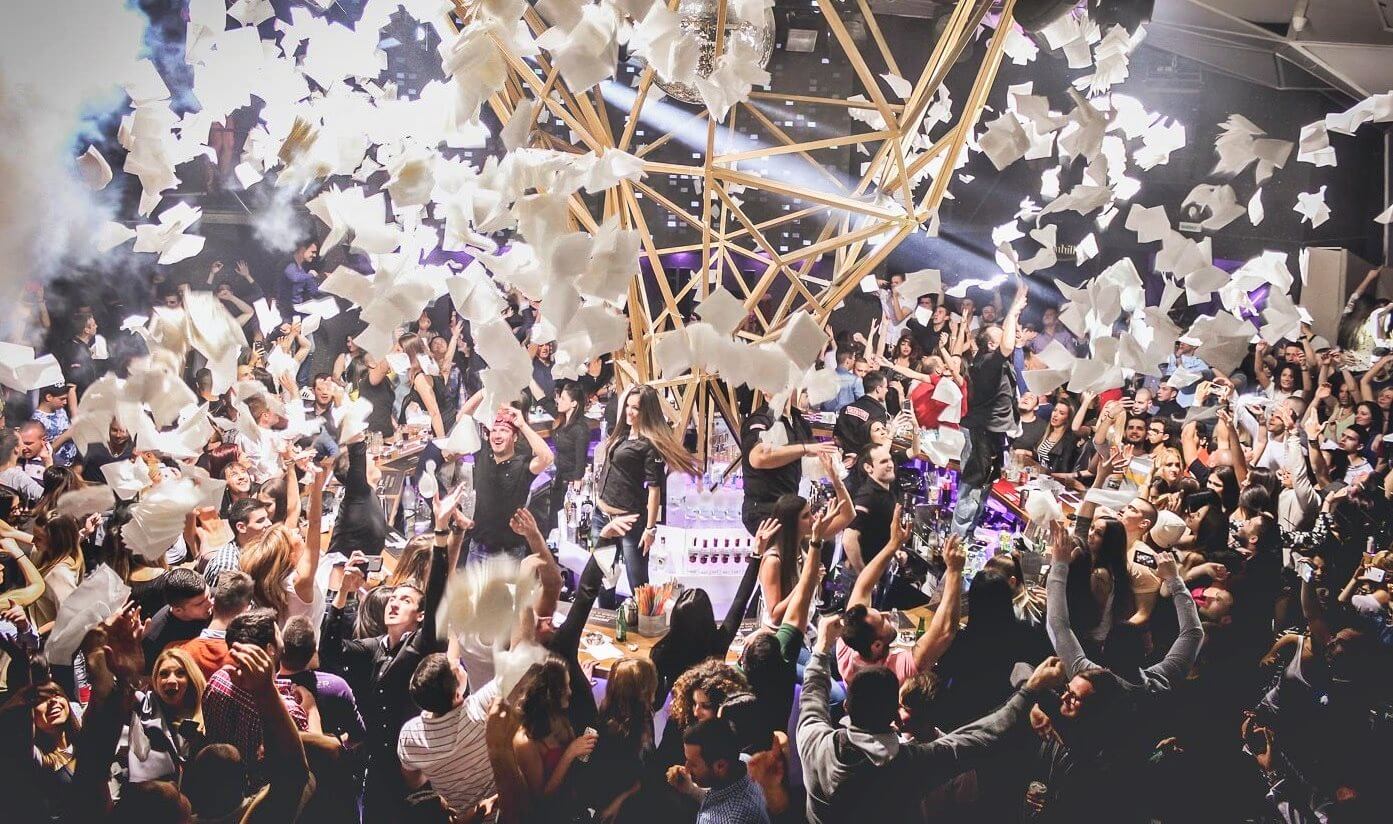 Rarely anyone who is up for the party of their lives pays a visit to Latvian capital without staying a few days more than intended. Covering everything from the best bachelor party activities to the stunning live performances that are a regular occasion on the weekends, this city is a magnet for all sorts of celebrations.

Nightclubs in Riga offer great music, cocktails, a contagious atmosphere, and chance to meet people. Whether it is a visit to an 80s style disco or karaoke bar - your evenings will definitely be outstanding! Sometimes clubs offer live music venues with top-notch DJs, while others are dedicated more to live band acts. You will feel amazed by the fact how well the party scene in this EU capital is organized. Immersing in the clubbing scene has never been easier, especially since the Old Town is the epicenter of fun that packs some of Eastern Europe’s best nightclubs.

The largest and at the same time the most popular club, not only in Riga but also in the Baltic countries, is considered to be La Rocca. This is the club with the best club equipment and sound system. Thanks to the newest technologies, captivating lighting effects are created in the club to dazzle the heated crowd. That is why the club is always attracting a lot of visitors, and not only the locals but very hyped foreigners, too.

For a relatively small city, Riga is just teeming with entertainment options. This is, after all, a European capital so it is expected that the party standards are high.

Fiery parties of the cold lands 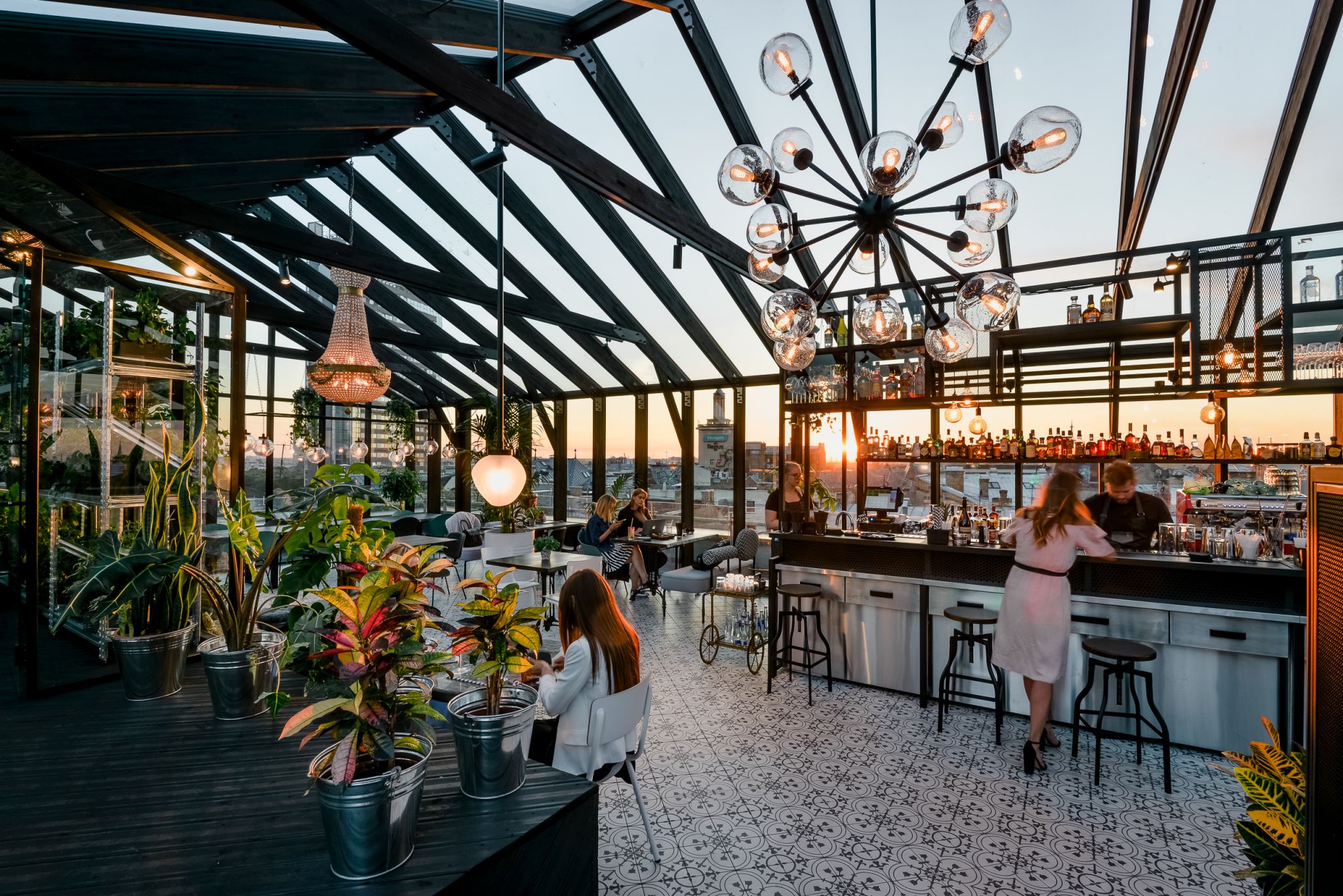 What makes Latvian body and soul

Even from afar, you will get astonished by the instagramish looks of Rigas cityscape. The Freedom Monument is hovering high above the city, honoring soldiers killed during the Latvian War of Independence. This city is a vast gallery of Art Nouveau achievements that give it a western-like appeal in the middle of Baltic lands.  A good example of Riga's Art Nouveau architecture can be found in its combination of rationality and decoration from 1870 to 1920.

Make sure to check out some of Europe’s best-preserved edifices from that period, such as Riga's St. Peter Church and postcard favorite Vecriga.

Latvia has always been famous for its religiosity. To this day, it is not surprising that in Riga there is a large number of churches scattered about. As it is not difficult to guess, the Central district of Riga is most popular among tourists if you want to get in touch with the nation’s spiritual side.

Most of the sights of this Baltic city are concentrated in this tiny square, of which Old Riga is considered to be the main one. Even though the district itself occupies only 3 square kilometers, we can say with confidence that 1 square kilometer here accounts for 3-4 museums!

In addition to the cobbled streets of the Old Town, the Dome Cathedral and the museum dedicated to the history of the Latvian capital are also of great tourism interest.

As for Latvian cuisine, it has evolved under the influence of various national cuisines: Estonian, Lithuanian, Russian, German and Belarusian. Latvian national cuisine is quite simple, satisfying, and based on cereals, meat, and northern seafood. Many vibrant restaurants are ready to satiate your appetites and fill your hearts with heart-warming Latvian hospitality so prepare to be treated like royalty. 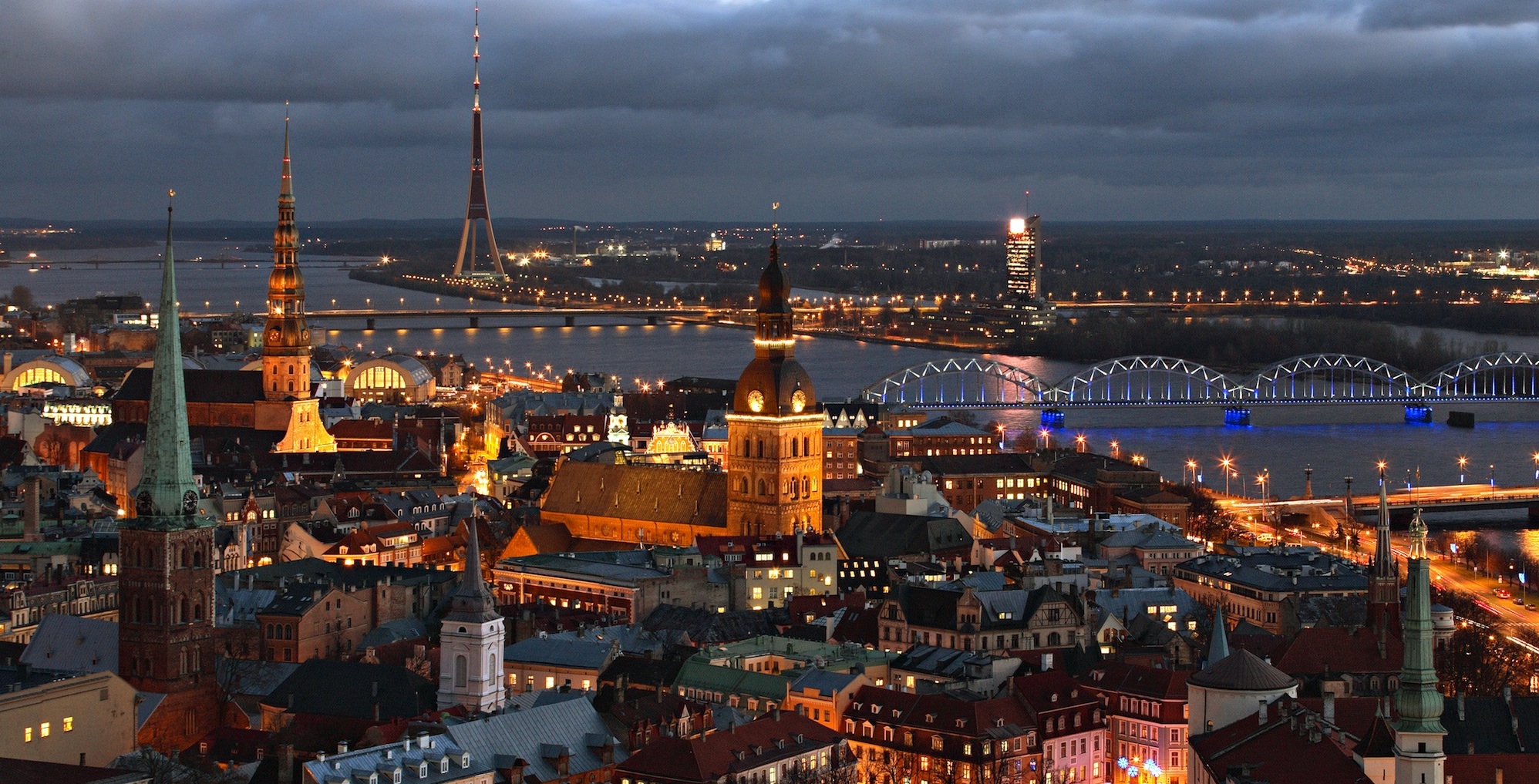 This city is for anyone planning an adventurous holiday full of party possibilities without needing to spend as much as you would in other European countries. Baltic comfort combined with traditional Latvian food and cultural surroundings can really be everything you can hope from this new experience. And for all those planning to party hard into the night, Riga has got you 100%!