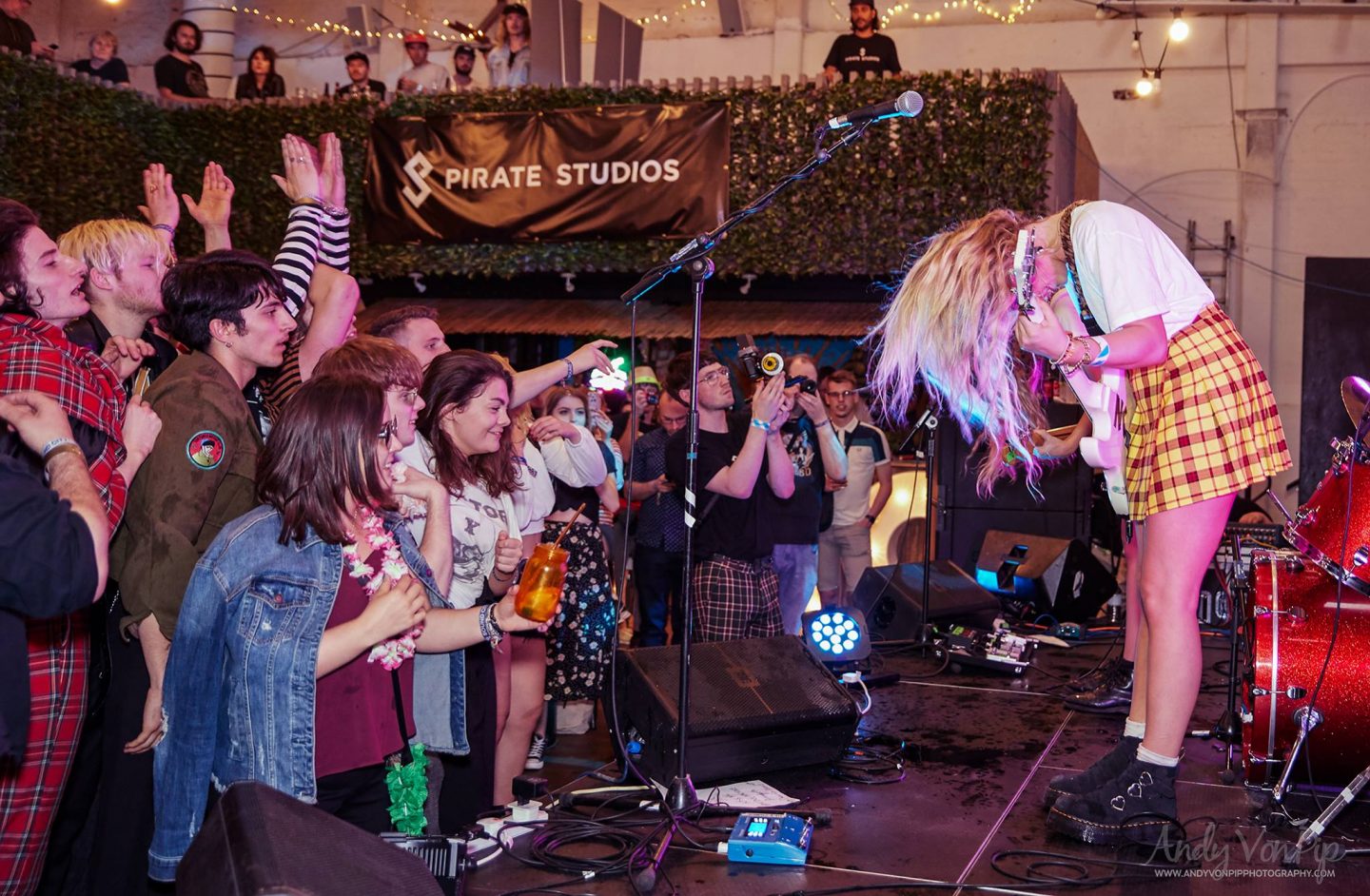 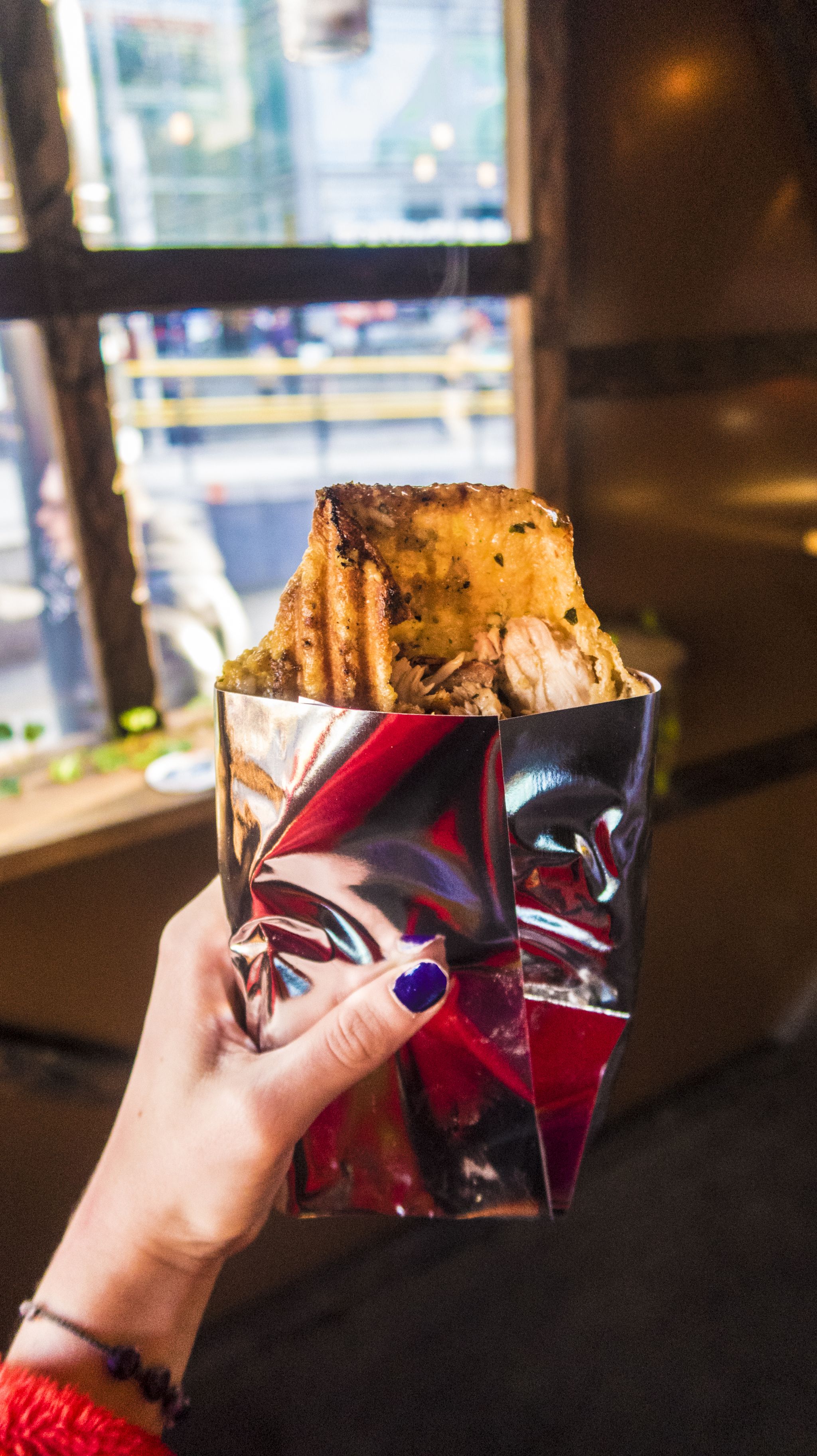 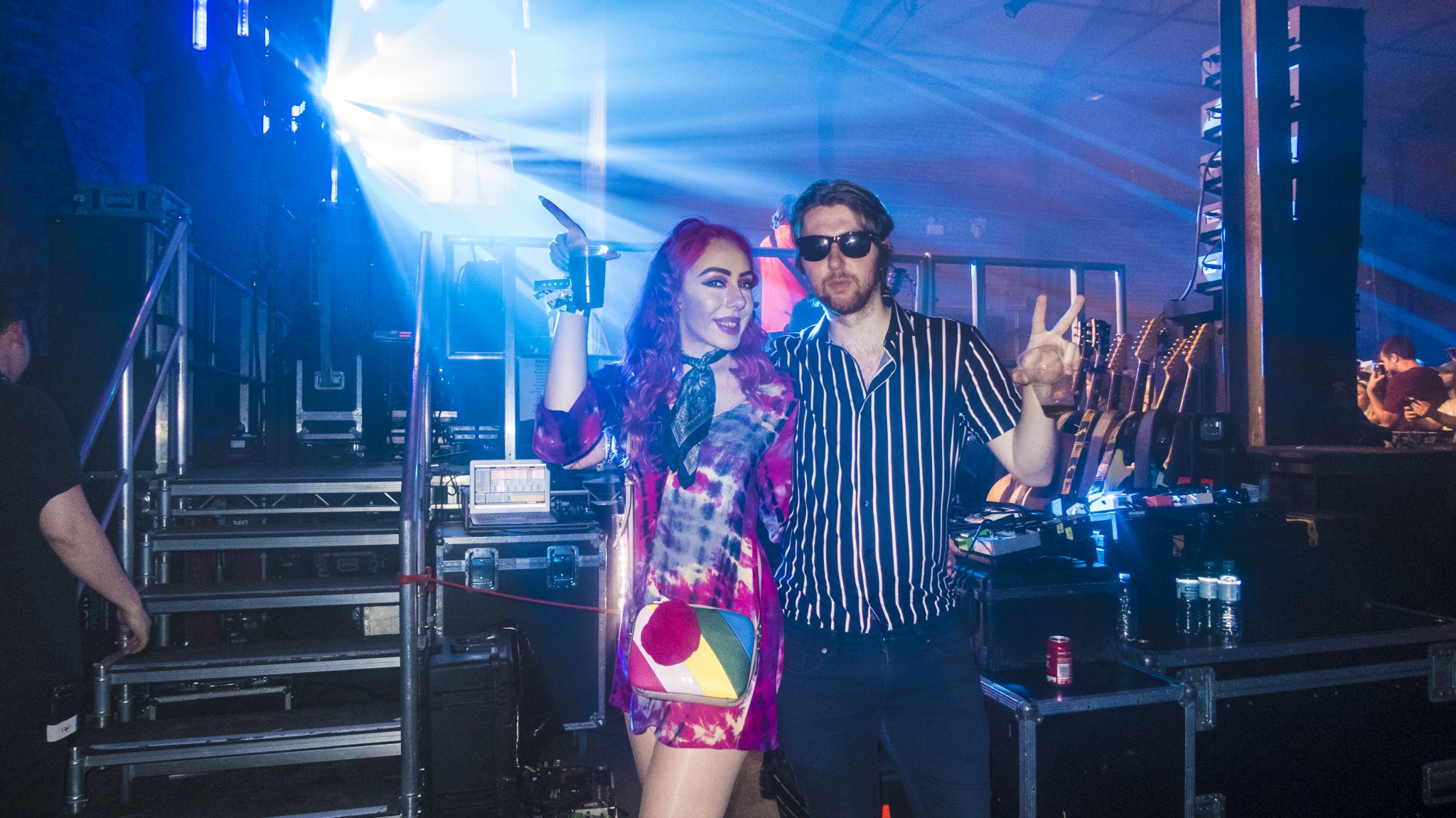 Oh yes, yes, yes! It was that beautiful time of the year, where we introduce Liverpools best music festival as Sound City came back to its roots  celebrating new and upcoming talent, as well as star studded acts spread across many stages over two days as we get together, and do as we do best - rock out! Being held in the Baltic Triangle meant access to all stages were within a 2 minute walk of each other - great if your favourite bands are clashing and you need to dash off to a headliner after one stage finishes for the night. As you'll all know, this year boasted the huge headliners of Peace, DMA's and Black Honey - but really the star of the show was the ever-growing list of Liverpool acts that made this years Sound City oh-so delightful. I'll be walking you through the highlights of Sound City 2018 from the bands you should be looking out for, to the backstage chats. 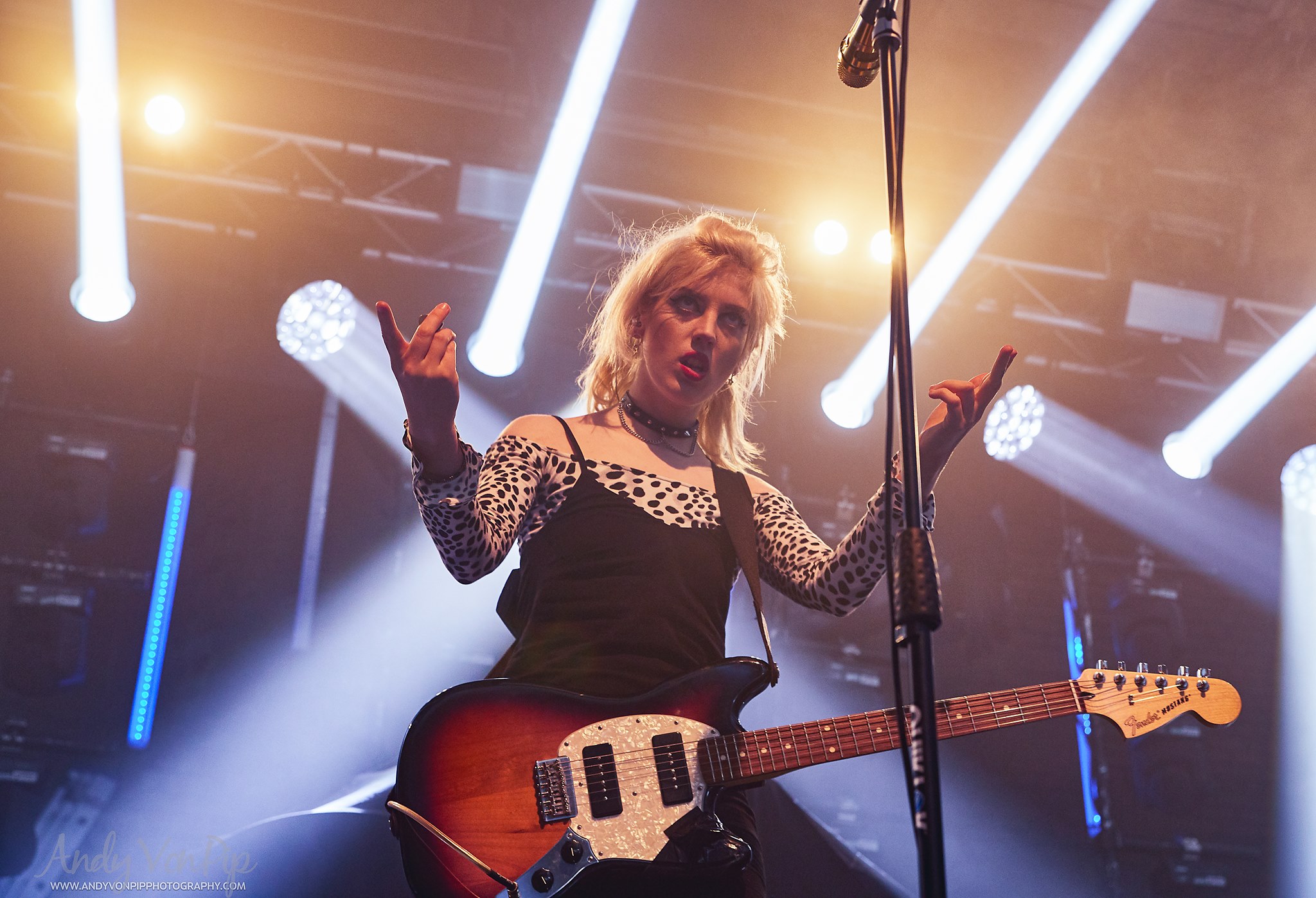 Spread across 14 venues, Sound City was in free flowing creativity as it was hosted within the Baltic Triangle, one of my favourite parts of Liverpool City Centre, as independent businesses support food and drink whilst the city collaborates in making it one of the most artistic festivals you could possibly go to. Previous years like Sound City 2016 and Sound City 2017 were spectacular in their own ways, due to it's location, where everything was accessible, however I've grown to adore the new format of being able to walk from venue to venue and be transported into a different era and totally different vibe. We started off our journey in the radiating sunshine in the Gin Botanical Garden for a couple of pre-festival drinks and nibbles as we awaited Liverpool's Generation a favourite to many locally, with an exuberant performance that will sweep every mind back to 1970's London punk, and wholeheartedly one of my favourite bands for their style alone. A cutting edge, and encapsulating gig for Constellations indoor venue.

Merely a stones throw from the darkness to the light of the Constellations garden, where wood architecture and flowing bespoke beers rules over the Baltic Triangle we introduced Cut Glass Kings, which will baffle your brain how two people can create such a striking sound. We've seen the rise of the awesome-twosome's over the years with Royal Blood and their magical tactics of having everyone gripped, Cut Glass Kings are setting the standard with riffs to make your brain melt - so I would highly recommend keeping an eye out for Cut Glass Kings.

Moving onto the harmony-laden Leeds boys Marsicans bringing the sunshine to Liverpool with their upbeat high energy performance making them an emerging force amongst newcomers. With their army consisting of Huw Stephens and every music reviewer, who have had the glory of hearing them live.

Taking a sunlit stroll down to Camp & Furnace for some of our personal favourites for the night; Black Honey - with their latest single Bad Friends. Everyone was gripped, and as we saw the rupture of the audience from backstage, from many girls jumping onto their boyfriends shoulders to get a true headliners set from Izzy and the boys. Whilst mingling between Neon Waltz and Stealing Sheep as we caught up with friends backstage - I was super thankful to catch Scottish Neon Waltz for their powerful pyschedelic presence on stage. 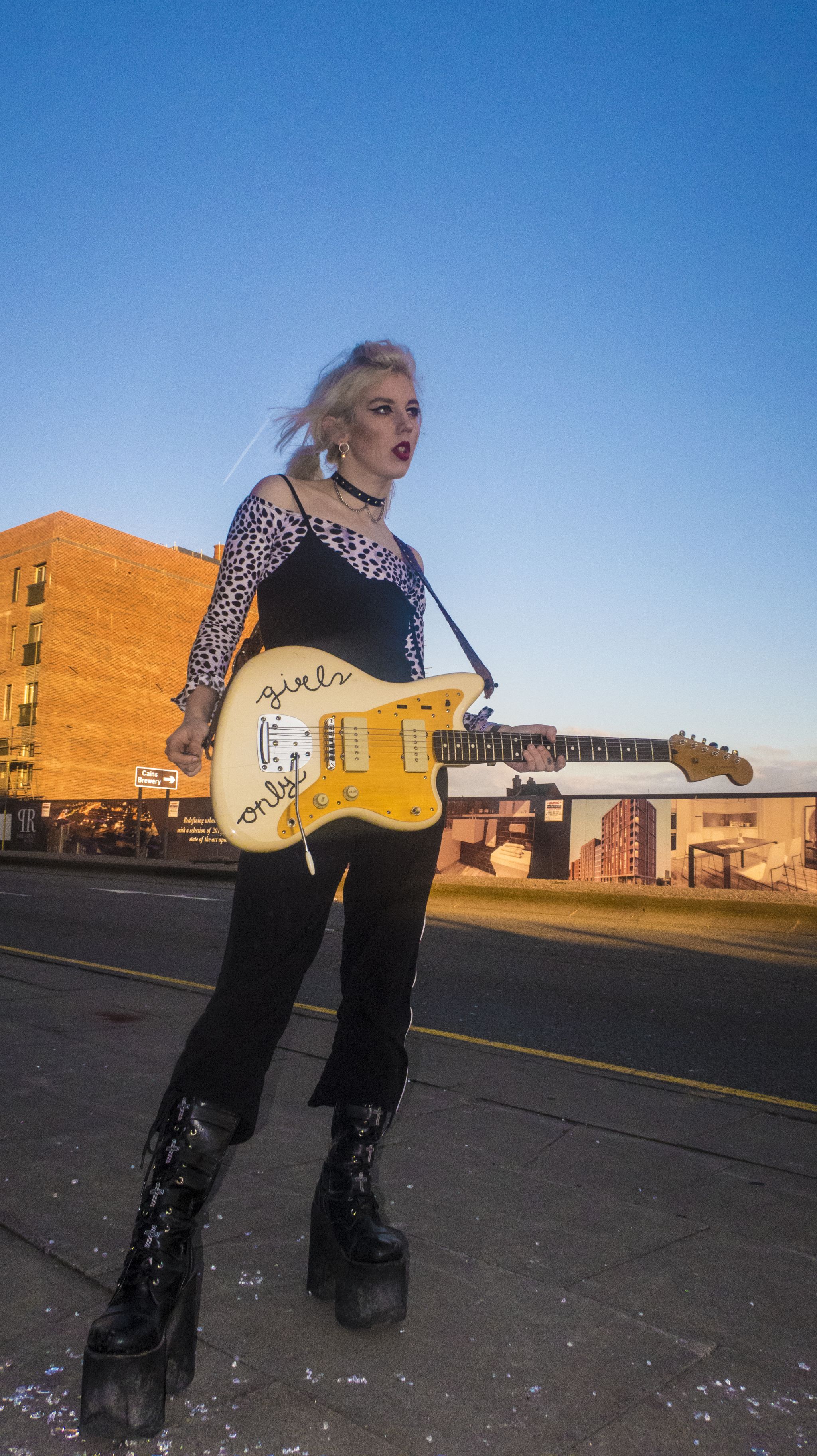 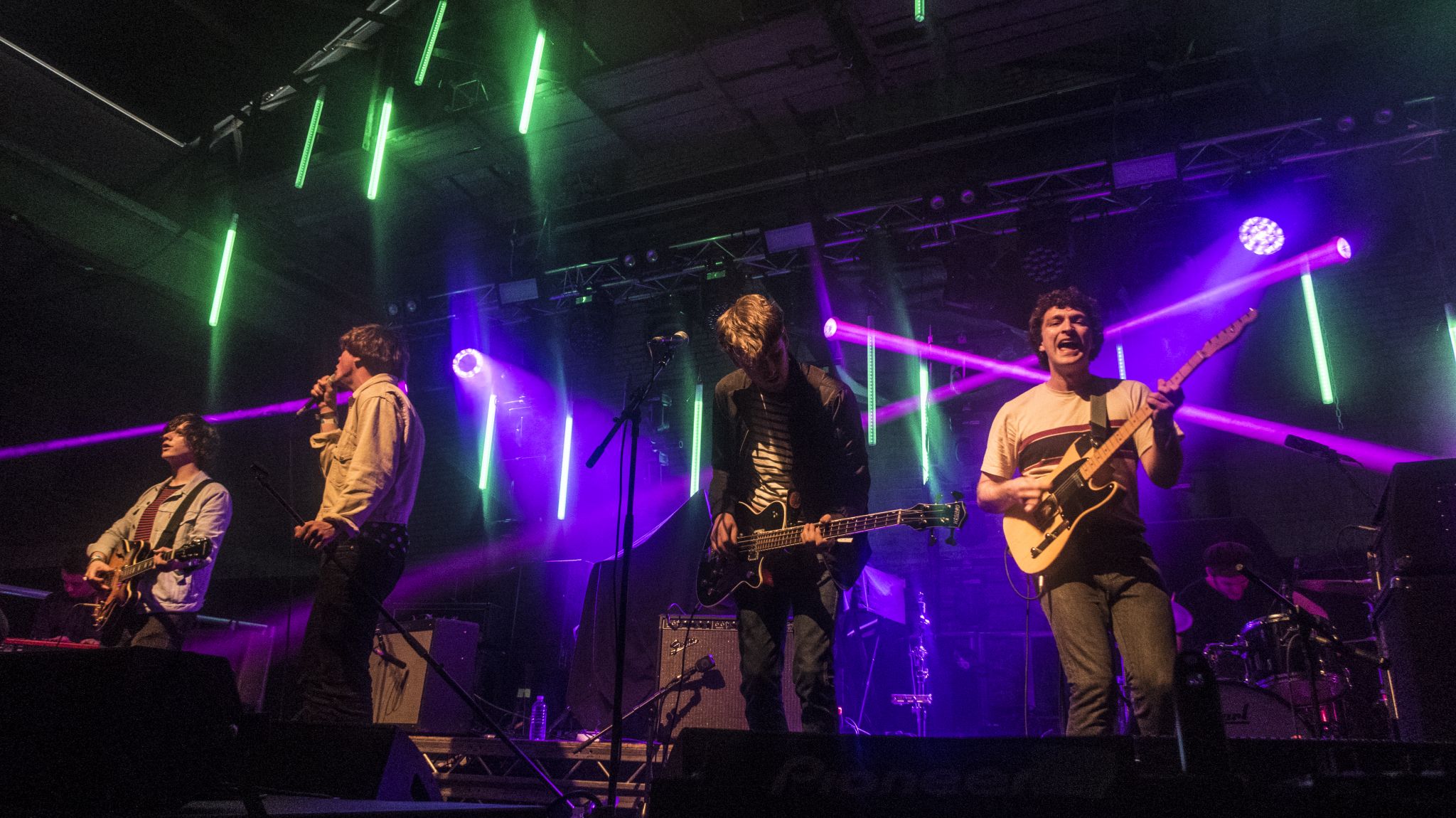 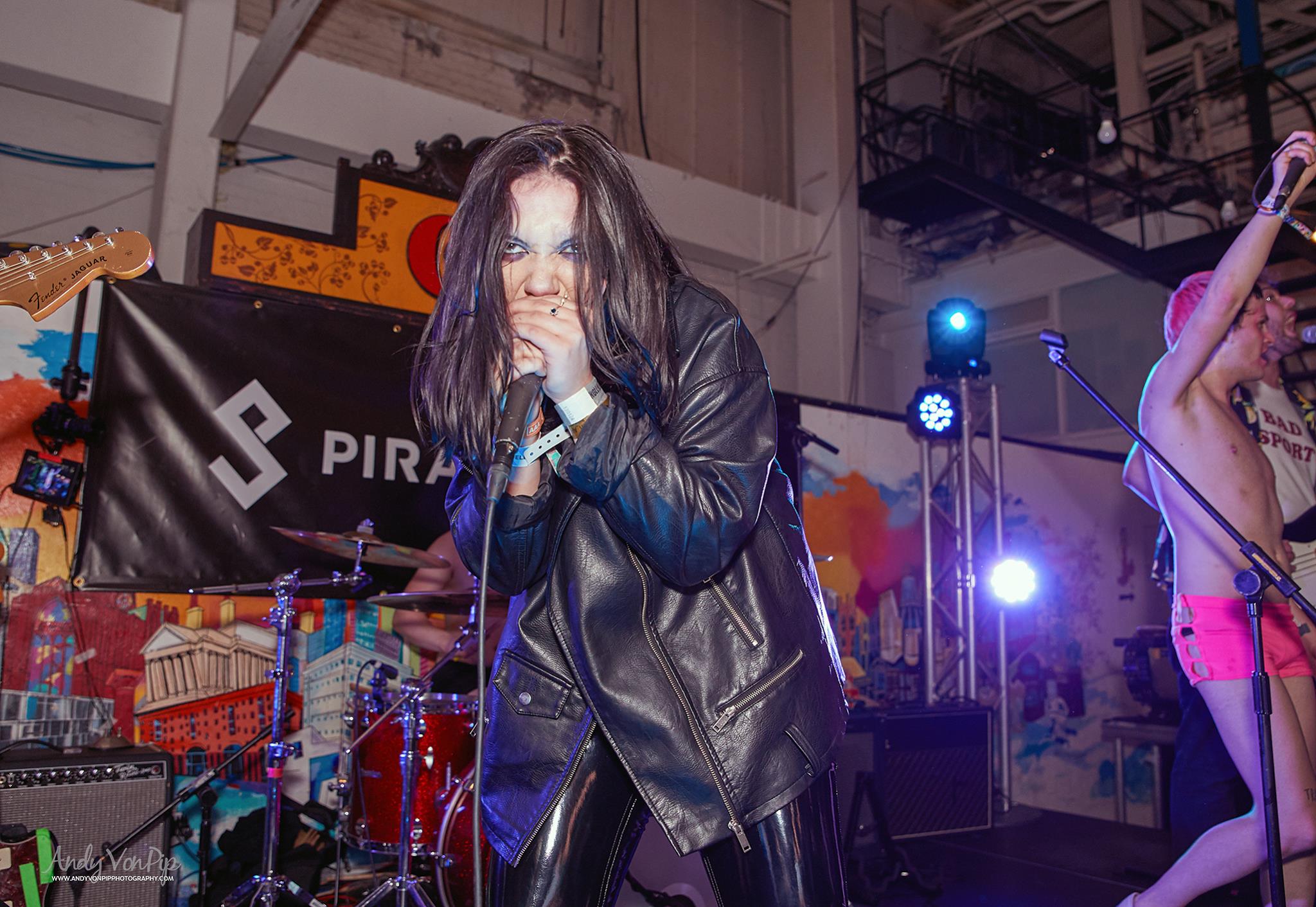 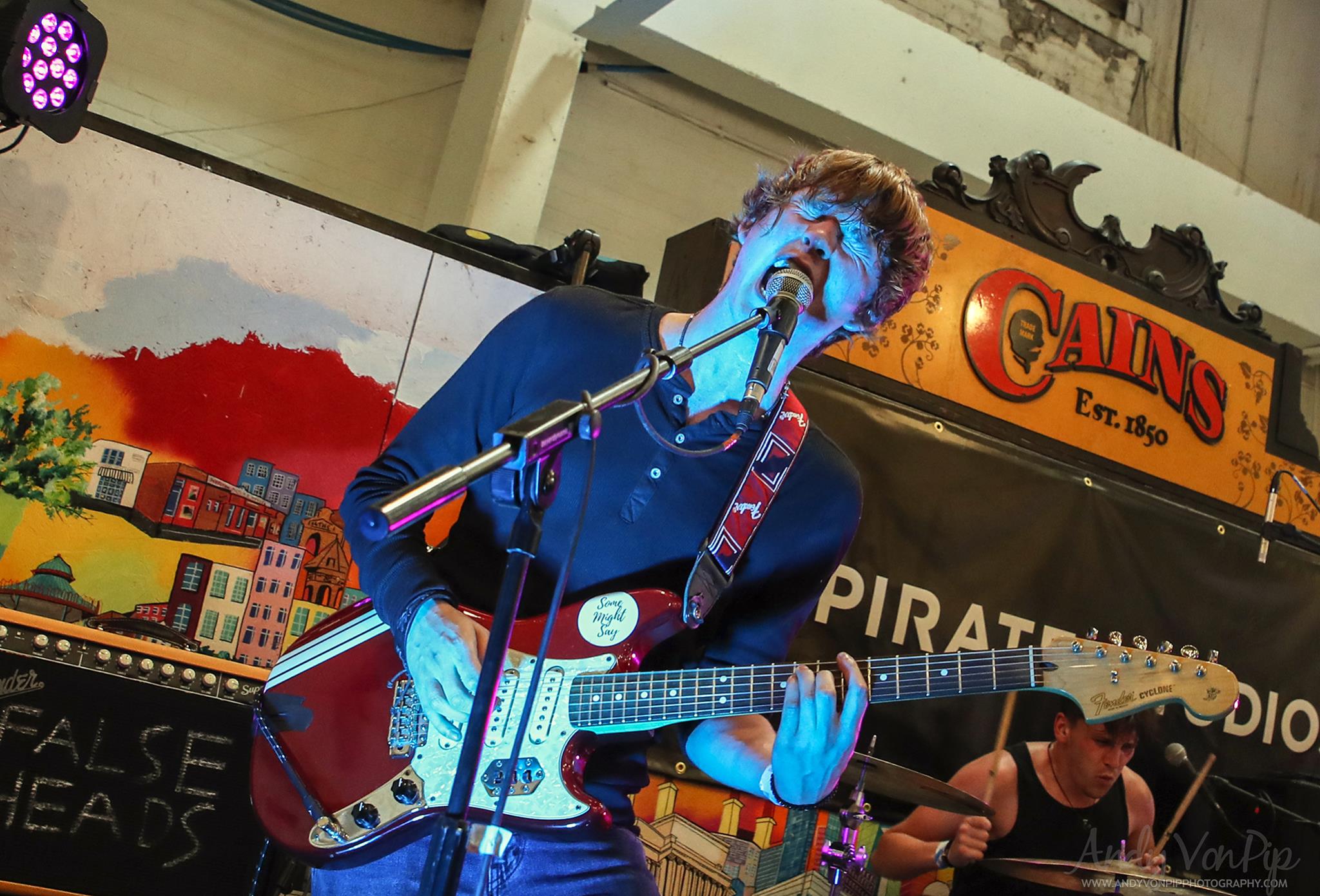 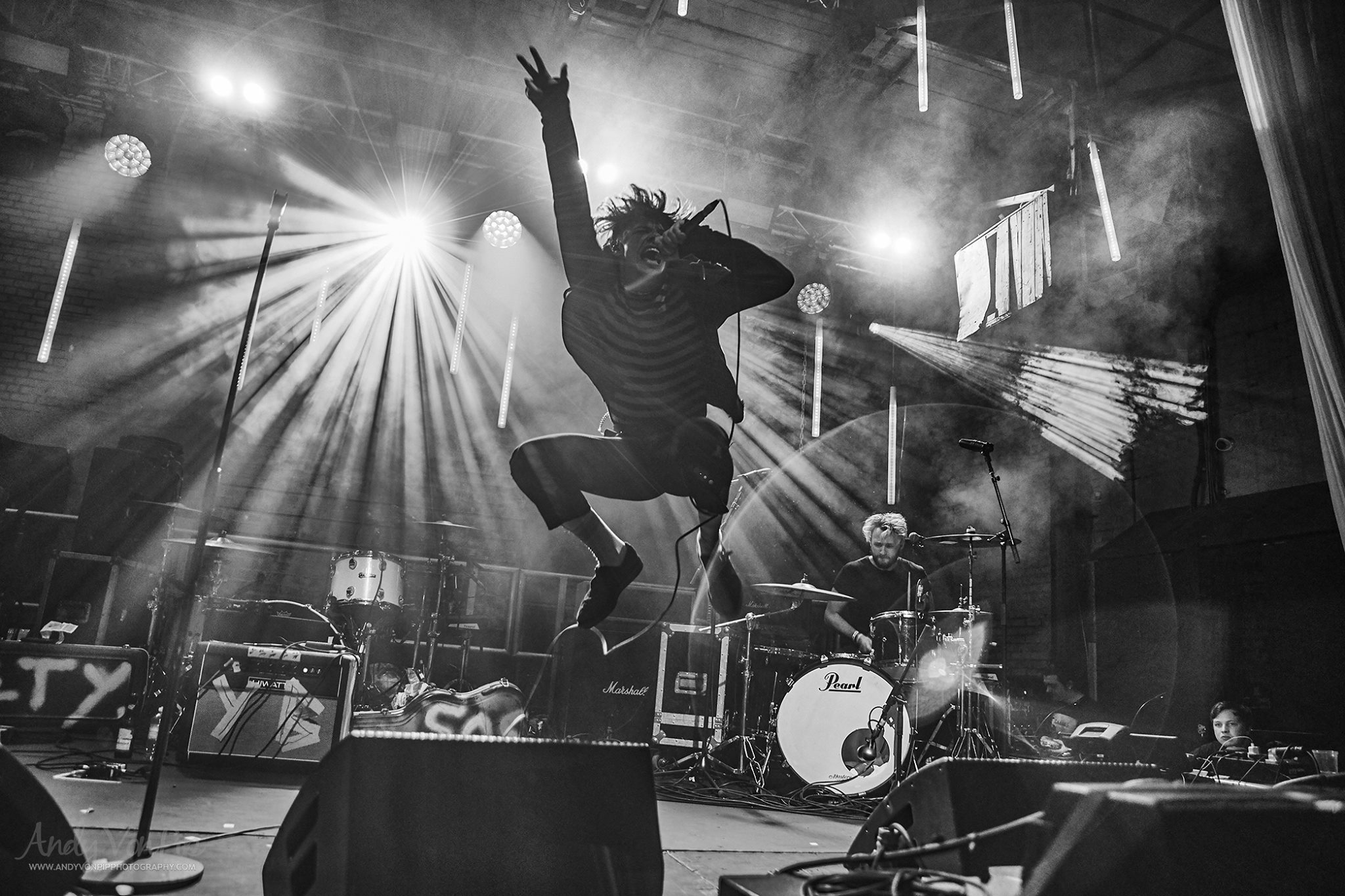 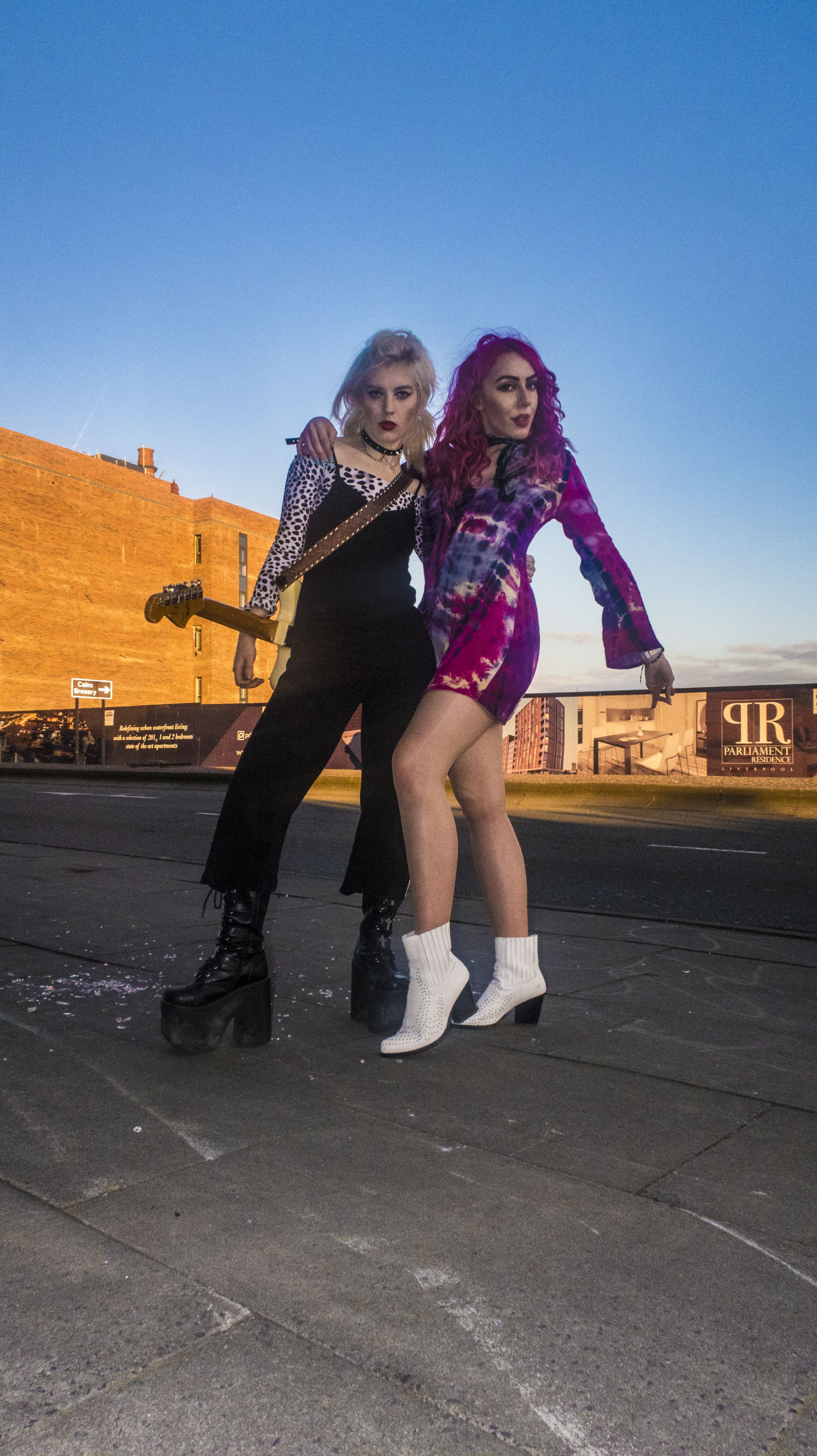 With surprisingly un-tired limbs from the previous nights boogies, we introduced our day with pals and super glam vibes from Mad Alice. Combining their effortless classic rock cool with Caitlin's rainbow attire, it set us up for a day of hair swishing. Alike everyone else who has an opinion of Mad Alice, you know they're going to be soaring through festivals like there's no tomorrow. Aesthitically, musically and spiritually they are everything the music industry desires in a successful band.

Shuffling over to the Pirate Studios stage, where newcomers are found and scouted we introduce False Heads, the combined northern southern quartet that brought insane amounts of energy into the crowd - with even a brutally daring dive onto the drummer - the boys are mad, and we simply love it.

I was particularly excited about the sister act Hey Charlie, donning white t-shirts and yellow tartan skirts (an ultimate fashion win!) with much blonde hair swaying everywhere and a sound that had all the bands flocking in to get a slice of their awesome set. We saw the show unravel from the balcony, making me very jealous that I couldn't jump straight in after fleeing to every gig under the sun that day.

Following up with Red Rum Club - one of my favourite Liverpool acts with a set so daring, tongue in cheek and spectacular with the arise of climbing various speakers. Red Rum Club will never be tamed, and forever cheeky in whatever way they see fit.

We danced around to acoustic sets, ran side stage for a glimpse of some of our friends and finished up with Peace, the final headliner of the night in a performance in correlation with all their new tunes.

Overall Sound City rocked it, once again, like every year. But this freshened canvas of a festival has got it's legs on to go travelling into a bigger and better festival for next year, because that's what they do in Liverpool, they rebuild and blow your mind again and again. 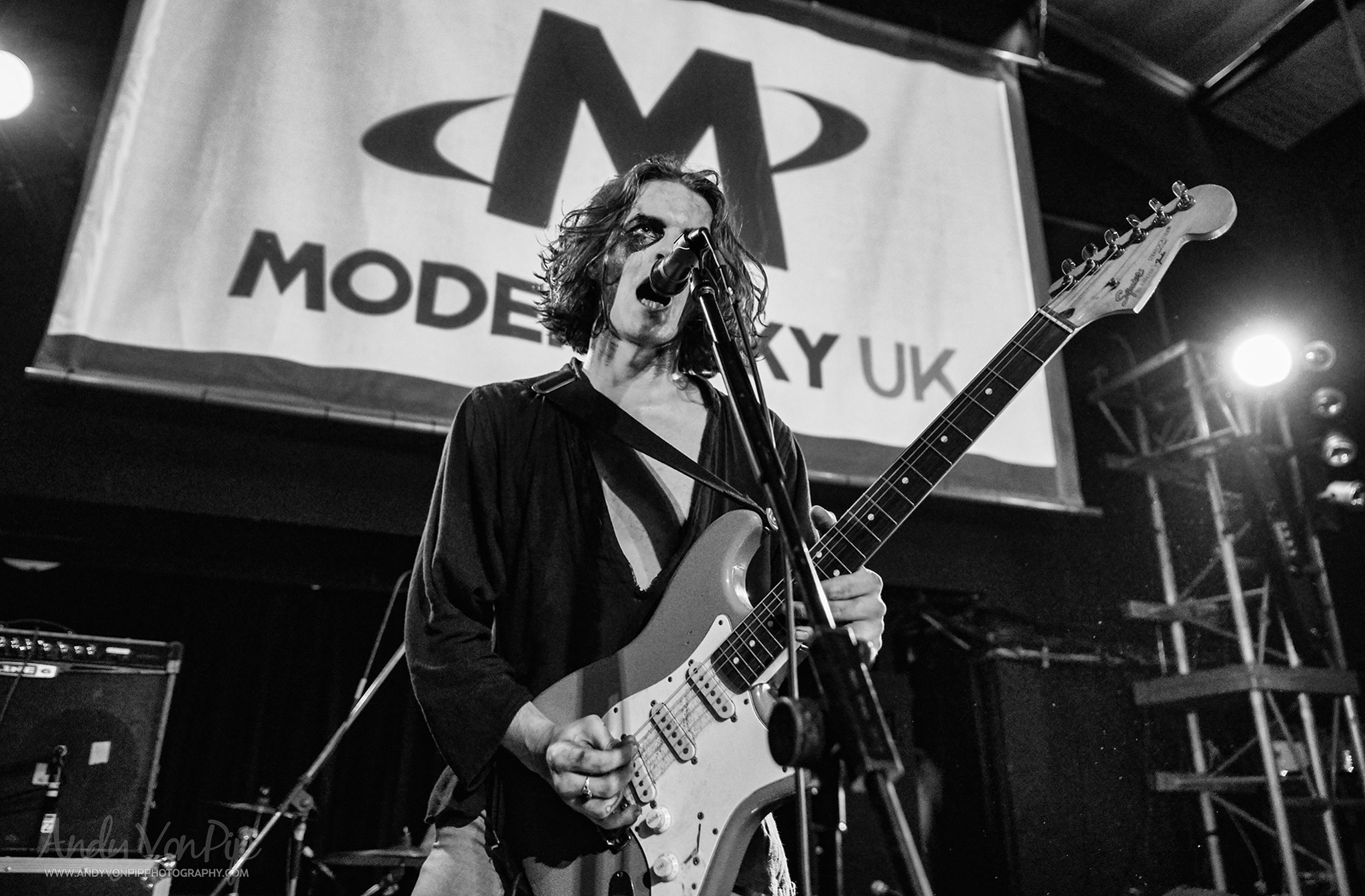 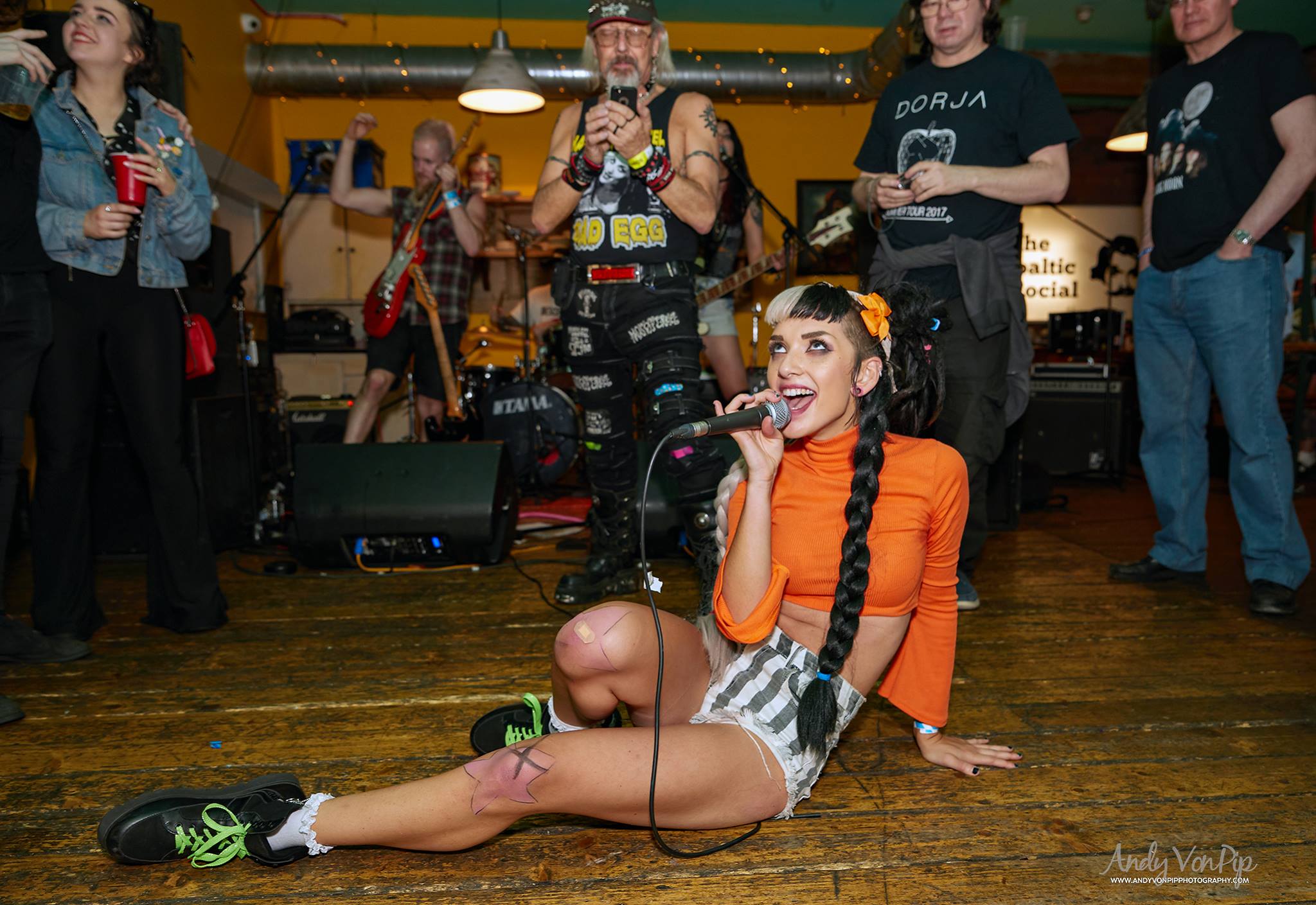 Bands To Watch Out For From Sound City 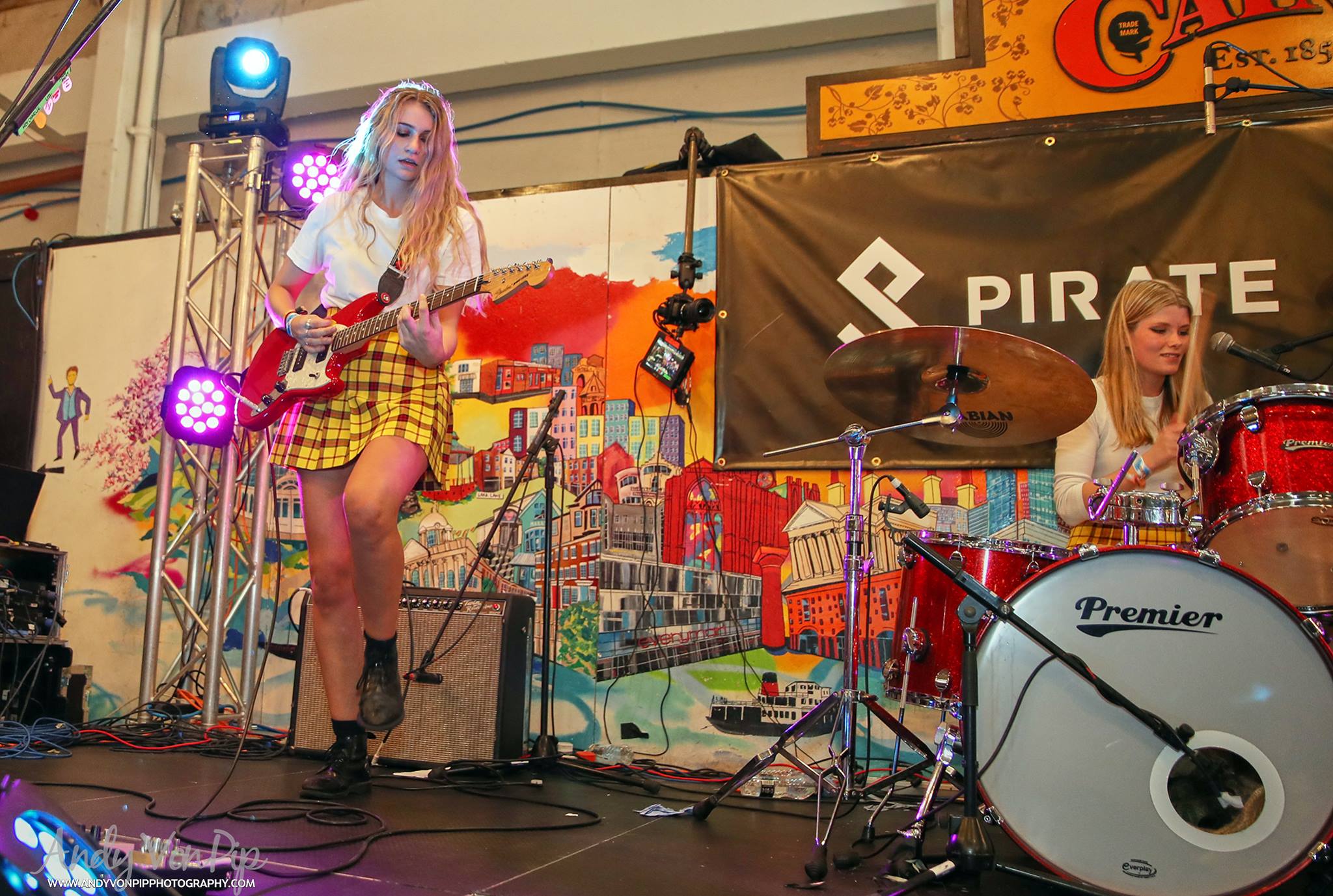 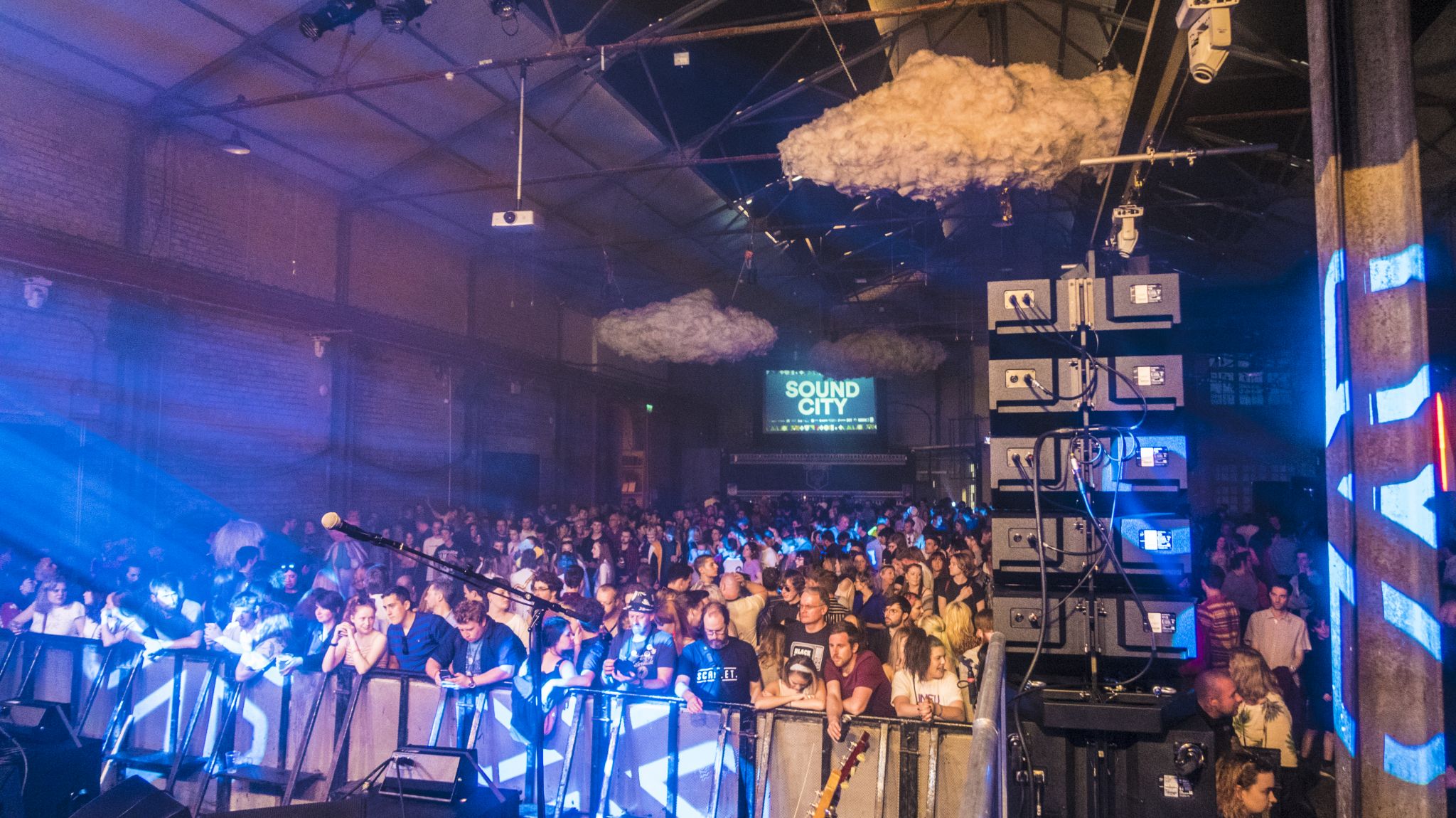 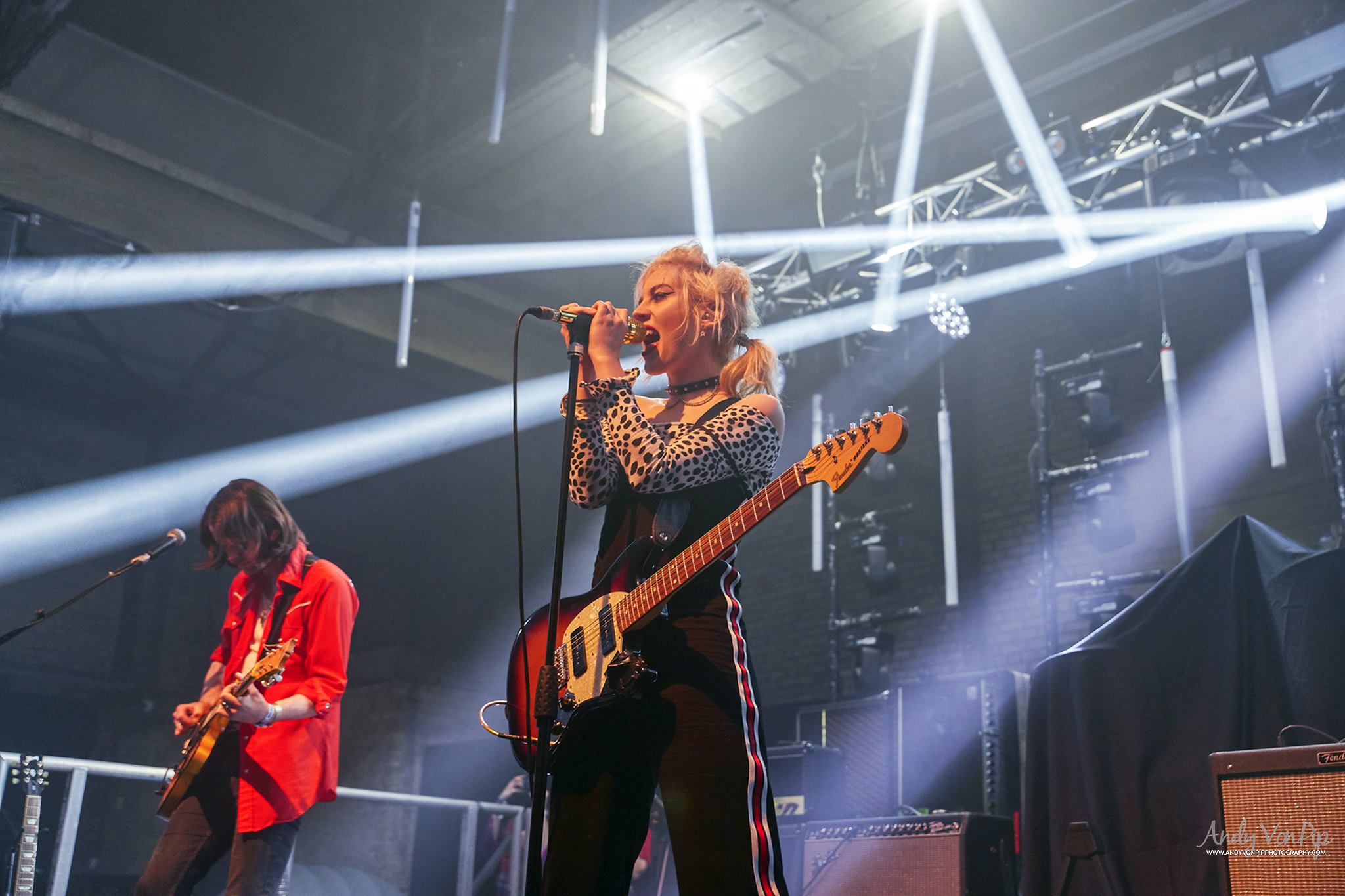